His opinion issued Thursday gives clarification to the Ethics Commission on its path in making rules for conflicts of interest.

The language deals with state officials avoiding the appearance of bias and disqualifying themselves from "quasi-judicial" proceedings -- such as members of the state Industrial Commission and the Public Service Commission -- when campaign contributions create a perceived bias. It takes effect in 2022.

Voters approved the Ethics Commission in a 2018 ballot measure. The board is working through a rulemaking process for conflicts of interest. Its draft rules drew opposition from the ethics measure's creators for exempting campaign contributions.

Earlier this year, the ethics panel asked the attorney general to weigh in on the section of the ethics amendment, citing concerns that "if we basically eliminated the ability of contributions to quasi-judicial candidates, we would run afoul of federal law, the (U.S.) Constitution, the First Amendment," Ethics Commission Executive Director Dave Thiele said.

Stenehjem wrote that courts would likely find the section to be constitutional under the First Amendment, but an analysis would need specific facts.

"Because (the section) does not limit political speech on its face, this issue would only be addressed upon request after it arises in a specific factual circumstance," he wrote. "Provisions of law limiting political speech are subject to varying levels of scrutiny which are highly fact dependent."

Thiele said the board "just wanted clarification as to what the left and right boundaries would be" in light of a major U.S. Supreme Court ruling about campaign finance restrictions and free speech.

"The language ... according to the opinion is constitutional on its face, but depending upon how we draft the rules, we could run into issues because then you get into the 'as-applied' language in the opinion," Thiele said. "That's where any time you're looking at restricting campaign contributions or putting limits, we've got to look at the facts."

The ethics panel meets Jan. 26. Thiele said the board's likely path forward is to create two separate rules, one for campaign contributions to "quasi-judicial" decision-makers and one for "just general conflicts of interest."

The new chief investment officer will help guide the rollout of new in-state investment mandates of the $8.5 billion Legacy Fund.

North Dakota Supreme Court Justice Daniel Crothers will seek reelection for what he says would be a final term.

Seven U.S. senators including North Dakota's Kevin Cramer are in Ukraine to meet with that country’s president and other officials, amid unsta…

North Dakota's state Office of Management and Budget has published its Annual Comprehensive Financial Report, a record encompassing the govern… 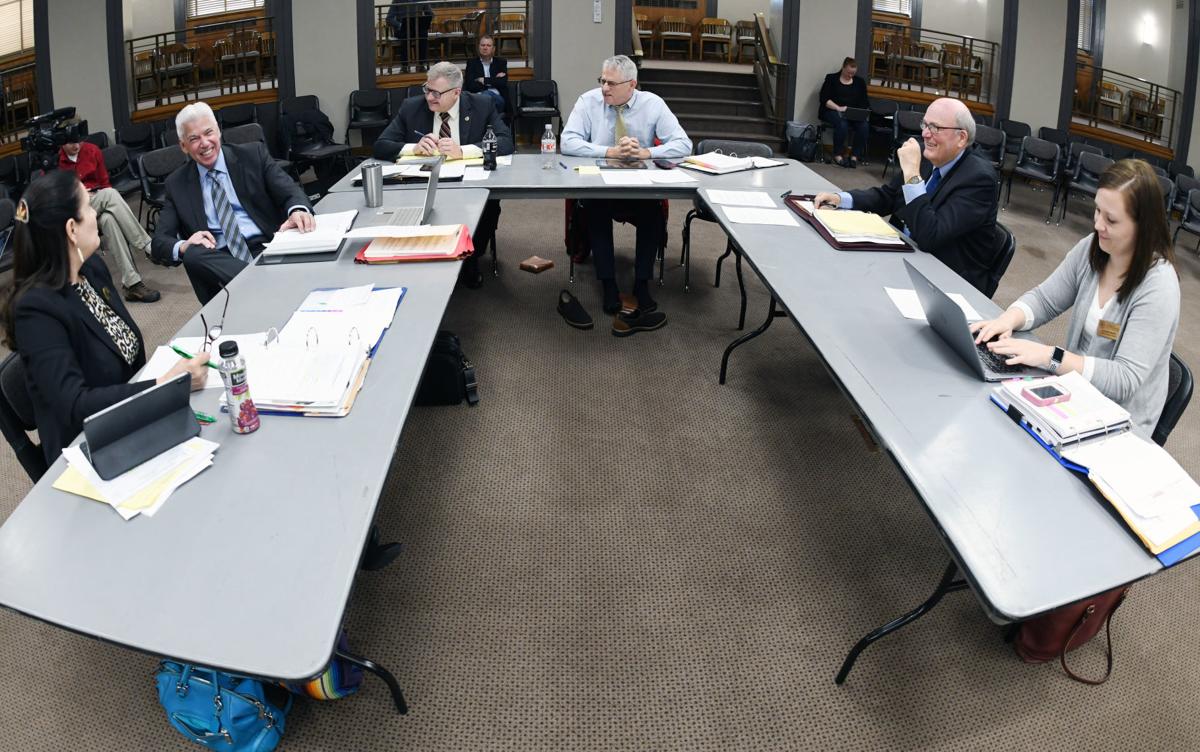 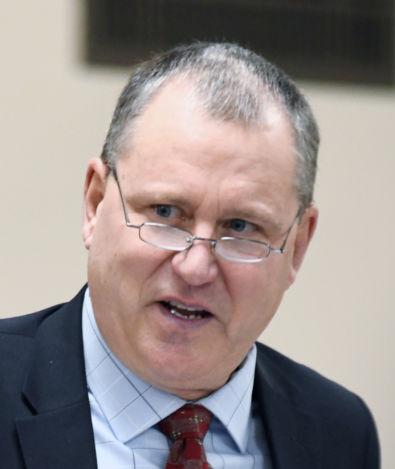 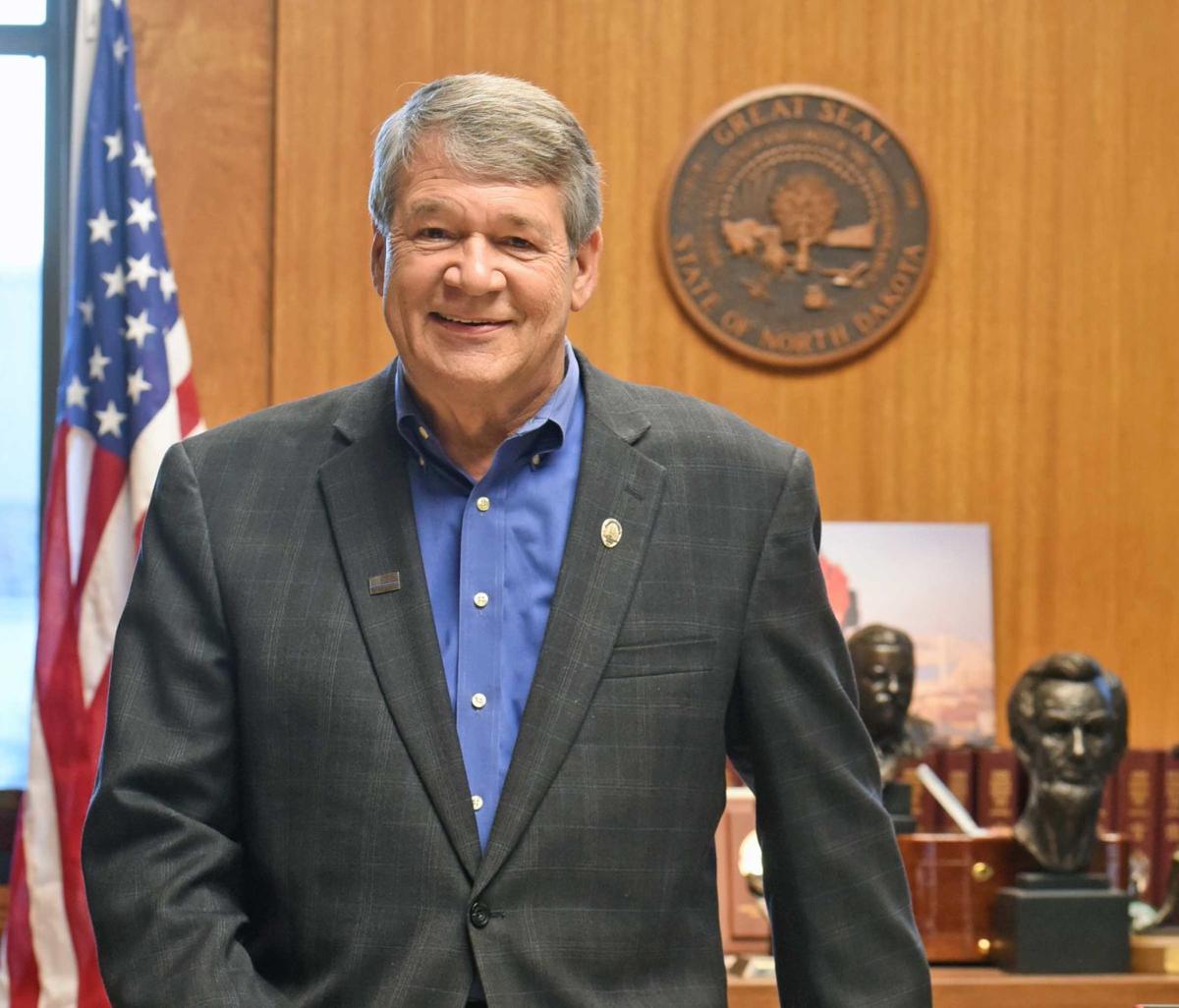