For Travis High, a friendly phone call with a relocation help desk representative was enough for him to drop everything and drive from Washington state to start a new life in North Dakota.

“North Dakota was the first one to reach out and say, ‘Hey, we want you here,’ so I just started driving,” High said of his relocation this past July.

High, now a technician at ProIT in Minot, was the first of nine people or families to emerge through the pipeline of the state’s Find the Good Life campaign since the program relaunched with state funding in mid-2022.

Gov. Doug Burgum proposed $25 million to further build out the program in the coming two years as one way to address the state’s workforce shortage. Job Service North Dakota estimates 40,000 openings in the state with at least 4,300 of those being unfilled health care positions.

Legislators determining final biennium budgets in the coming months, however, will be the deciding factor for whether marketing North Dakota’s intangibles is the answer or if other policies need backing to lure workers and out-compete neighboring states.

It will likely take a mix of marketing and deep policy changes to really attract workers and families. Affordable, accessible child care and housing, better worker protections, higher salaries, and truly family friendly policies are needed to tip the scales in the state’s favor when workers weigh their options, some say.

“I think ‘the good life’ needs to be more than just a slogan, it needs to be an investment in working people. They are the driving force of our economy, and we really need to see this legislature focus on polices that will ensure all North Dakotans have a good life,” said Amy Jacobson, executive director of the progressive communications organization Prairie Action ND.

With record low unemployment nationwide and a “work-from-anywhere” war being waged between companies competing for talent, finding what makes North Dakota stand out is key going forward.

The Find the Good Life campaign began in 2013 as a partnership between the North Dakota Economic Development Foundation and businesses to market the state through videos, a website and advertising at job fairs. Private funds to develop the campaign have amounted to just over $995,000 while a state matching fund provided over $369,000 for the initial branding and material costs when it began, according to the North Dakota Department of Commerce.

Last year the department made $438,000 of existing funds available to relaunch the program and used another $410,000 for a two-year contract to hire RoleCall. The contractor has staffers based across the country to handle relocation help desk questions, provide training and track the metrics for the program.

The relaunch in June also established a series of “community champions” in cities and towns across the state to connect with potential newcomers, provide the lowdown on their locales, and steer them toward job openings.

“What is different about the new, enhanced version is we are trying to connect people with communities where there would be a long-term commitment,” said Sara Otte Coleman, Department of Commerce tourism and marketing director.

While only nine people or families have made the move to North Dakota since the relaunch in June, both Coleman and Katie Ralston Howe, the department’s workforce development director, said that they were happy with the numbers so far.

The first obstacle was starting and growing that pipeline, they said.

“The success of it is going to be in numbers,” Coleman said.

There are currently around 1,000 potential new North Dakotans in the pipeline, with 300 of those actively circulating resumes to businesses across the state, they said.

If the full $25 million is made available, around half would go toward marketing and the rest to more active talent attraction programs, Howe said.

Getting people to the state for an initial visit, either through tourism or a curated visit, is important, Coleman said. Of those in the pipeline, 75% have never been to North Dakota.

“We’re trying to get them to visit first because then we know the likelihood of a move is much higher,” Coleman said.

“I don’t understand why the state of North Dakota, or the taxpayers of North Dakota, are paying to help businesses fill their jobs,” Larson said. “It’s a hard pill for me to swallow. They’re basically recruiting for employers.”

Larson argues that to truly attract and retain workers, the state should beef up its workers compensation system, raise the minimum wage to levels comparable to neighboring states, provide paid family leave, subsidize school meals, and push businesses to be more competitive with pay and benefits.

North Dakota, for better or worse, is also saddled with the image of being a deeply conservative state. Further restricting access to abortion and sending signals that it is not a friendly place for LGBTQ people limits its ability to attract a diverse workforce and pushes some people out, Jacobson said.

Workers leaving the state, particularly younger people and new graduates, is a concern. Cody Schuler, advocacy manager with the American Civil Liberties Union North Dakota, said ensuring people’s rights in the state could go a long way toward halting that.

“Efforts to attract people to North Dakota are good, but then our state must live up to what is advertised,” Schuler said. “Ensuring that transgender and pregnant citizens can access vital health care means that not only will people find North Dakota a place they want to live, but will also work to prevent outmigration.”

The North Dakota News Cooperative is a nonprofit providing in-depth journalism. For more information, including how to donate, visit www.newscoopnd.org.

An Oliver County family is suing a wind farm operator over a turbine that North Dakota regulators said was too close to their house.

North Dakota lawmakers are weighing what to do about the state's pension plan for public employees, which faces a nearly $2 billion shortfall …

The federal Bureau of Reclamation is seeking a volunteer campground host for the Chain of Lakes 2023 recreation season.

Supporters of eminent domain bills in the Legislature testified this week that they would protect property owners from pipeline companies, whi…

The North Dakota Senate will soon vote on a bill revising the state's abortion laws in the wake of Roe v. Wade being overturned last year.

Behind the scenes at Groundhog Day | Across the Sky podcast

Behind the scenes at Groundhog Day | Across the Sky podcast

This Day in History: Gandhi is assassinated

This Day in History: Gandhi is assassinated 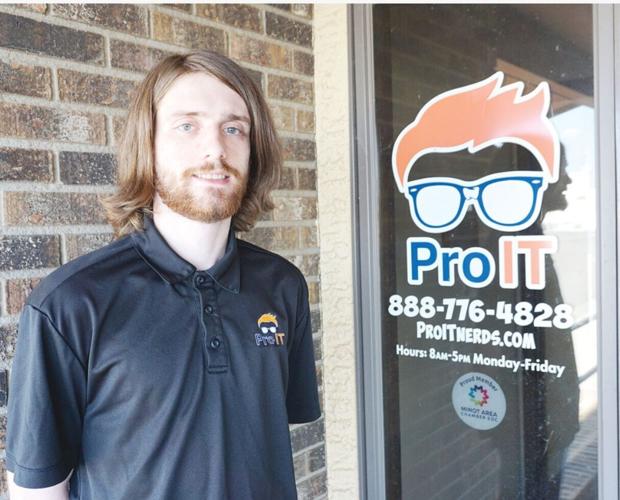 Travis High stands outside the offices of his employer ProIT in Minot, Sept. 6, 2022. 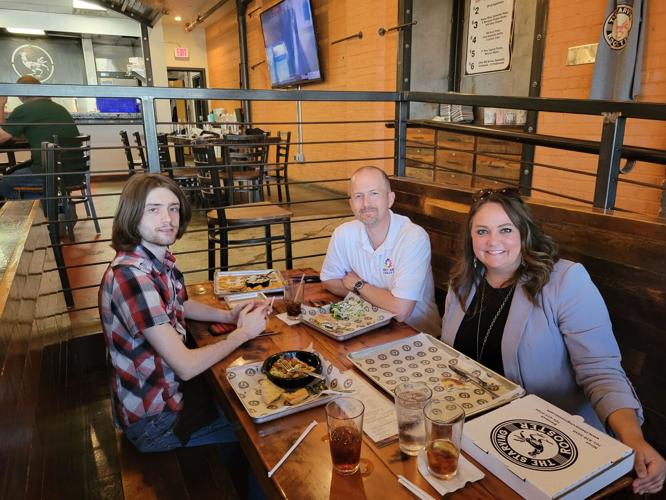 Travis High dines with Mark Lyman and Brekka Kramer of the Minot Area Chamber EDC at The Starving Rooster after relocating to Minot, July 13, 2022. 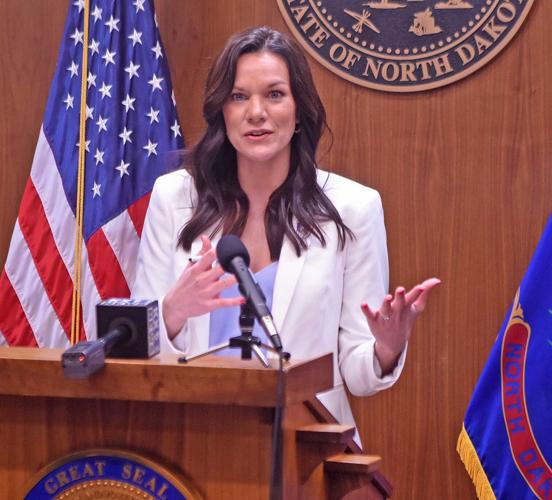 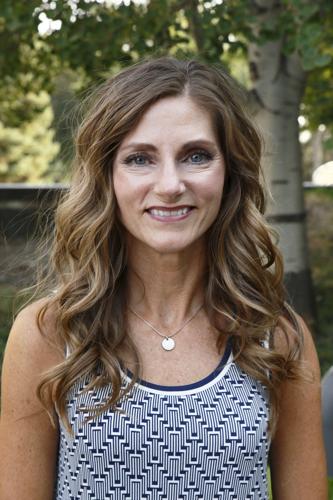