Watch: President Trump’s lawyers wrap up their defense in the Senate impeachment trial

The public meeting leading up to the 3-2 decision by the Burleigh County Commission on Monday to consent to the continuation of refugee resettlement for at least the next year included four hours of comments from commissioners and dozens of residents.

Some were factual, some were embellishment and some were of questionable accuracy. Here's a closer look at some of those statements.

Lutheran Social Services of North Dakota asked the commission for consent due to a September executive order from President Donald Trump allowing state and local governments to decide whether to receive or reject resettled refugees. Gov. Doug Burgum last month sent a letter of consent to Secretary of State Michael Pompeo to "receive resettlement refugees, in conjunction with the continued assent and cooperation of local jurisdictions in our state."

Lutheran Social Services got that consent from Grand Forks and Cass counties, where it also has resettled refugees, but permission wasn't so easily obtained in Burleigh County, where the debate drew national attention. Burleigh County commissioners ultimately set a 25-refugee cap for next year and required Lutheran Social Services to file an annual report stating where refugees come from and the associated costs.

Commission Chairman Brian Bitner during Monday's meeting quoted the number of asylum seekers the United States expects to process next year, despite it being unrelated to refugee resettlement. The governor's office had sent Bitner an email on Sunday clarifying the matter.

Bitner, who voted against the proposal, mentioned he participated in a phone briefing on refugee resettlement and asylum cases with representatives from the White House Office of Intergovernmental Affairs on Nov. 22.

"This proposed ceiling takes into account the ongoing security and humanitarian crises on our border and the massive asylum backlog, which now includes nearly 1 million individuals," Bitner told the crowd of more than 500 people, with thousands more watching on TV and livestream. "So the federal government is telling me on this phone call, in no uncertain terms, that they are intending to resettle in America 1,368,000 individuals, and some people think we are talking about 20 to 25."

The governor's office email from Policy Director Jace Beehler to Bitner referenced the White House call, "in which information was provided about the refugee resettlement program." 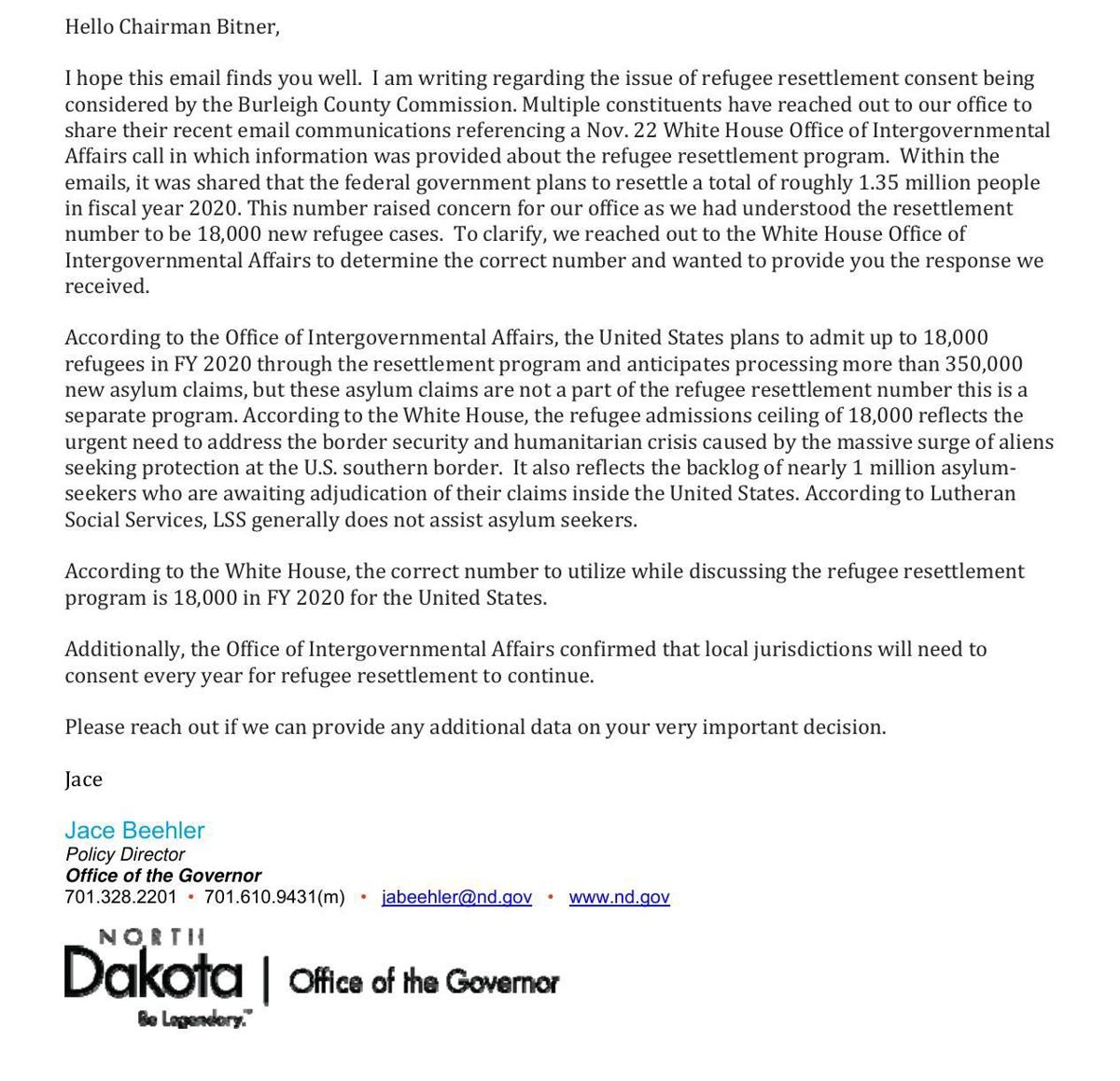 "It was shared that the federal government plans to resettle a total of roughly 1.35 million people in fiscal year 2020," the email said. "This number raised concern for our office as we had understood the resettlement numbers to be 18,000 new refugee cases."

The White House clarified that the number of refugees it plans to admit for the 2020 fiscal year is 18,000, according to the email. A public statement the governor's office issued the day of the Bismarck meeting also stressed that the figure of "1.35 million refugees" was incorrect.

The email to Bitner also said that although the U.S. has a backlog of asylum claims from nearly 1 million people already in the country and anticipates processing more than 350,000 new asylum claims in fiscal 2020, "those individuals are not part of the refugee resettlement program."

In an interview with the Tribune after the meeting, Bitner said he is "pretty sure he saw" the email from the governor's office "but it didn't change anything."

He said his statement about "1.35 million individuals" was in regard to asylum claims from 1 million people in the United States, along with 350,000 new asylum claims, not refugees. He said he felt the statistic was important to mention, despite being unrelated to refugee resettlement.

"They are also doing that and that has no limit," Bitner said. "Some person in Washington, D.C., or elsewhere is going to decide how many people are going to go where, and if we give the indication that we have certain capacity, there's nothing in there that tells me that would be limited."

During the meeting, Bitner also referenced a study from the state Legislature's Human Services Committee when he said refugees cost the state $52 million.

State Sen. Erin Oban, D-Bismarck, also referenced the state's 2017 study in her testimony, saying in 2014 it shows that "new Americans" earned about $559.6 million, and paid $36.4 million in state and local taxes, $66.9 million in Social Security taxes and $16.2 million in Medicare taxes.

"If we are going to talk about federal funding, or state funding for that matter, that is required in the resettlement process, I suggest we also share with the people present the taxes they are contributing," Oban said.

During the meeting, Bitner also sided with an accusation from a community member that Lutheran Social Services "stiffed" public health on a bill to perform "some general health" and immunizations for refugees.

"I actually had a conversation today with Renae Moch who's the director of Bismarck-Burleigh Public Health," Bitner said during the meeting. "And that's exactly what she told me, was that they discontinued doing what they are doing and did not apply for the grants to do the immunization for refugees because they were not being paid on a timely fashion from Lutheran Social Services."

In an email to the Tribune, Moch said the August decision was not really about money. She said Bismarck-Burleigh Public Health and the University of North Dakota's Center for Family Medicine in Bismarck decided to provide physical assessments and immunizations in one appointment to provide "comprehensive primary care" for refugees "most efficiently."

"Refugees receive their physical assessments at UND Center for Family Medicine and were being referred to us for immunizations. This was challenging for individuals who may have difficulty navigating our health system," Moch said. "They were scheduled for two different appointments at two different locations utilizing both UND and BBPH resources for services that could have been done all in one location at UND."

Moch did acknowledge that reimbursements from Lutheran Social Services were "behind and not processed in a timely manner." But she said "We were paid for all of the requests for reimbursements we sent in and there is no money owed to us at this time."

Shirley Dykshoorn, vice president for senior and humanitarian services for Lutheran Social Services, said the agency does owe a little -- $397 out of a total of $20,105 owed.

"So, behind a little bit, but not something that would be described as 'stiffing' (the) county," she said.

After the refugee resettlement decision, I felt it was important to fact-check statistics and information mentioned by both local government o…

As the Burleigh County Commission prepares to hold a hearing on refugee resettlement, refugees who have called Bismarck home share their stories. 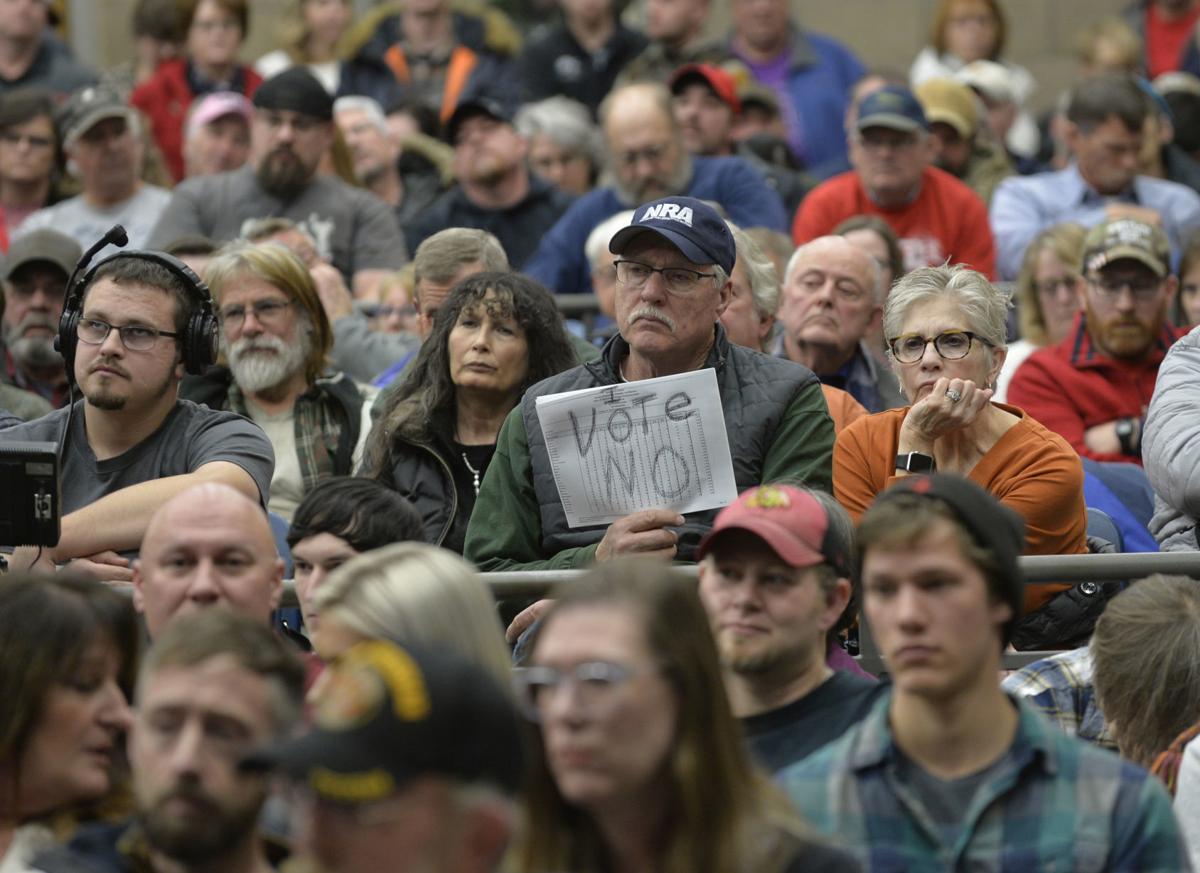 A man holds a sign in opposition during a special meeting on refugee resettlement held by the Burleigh County Commission on Monday in Bismarck. 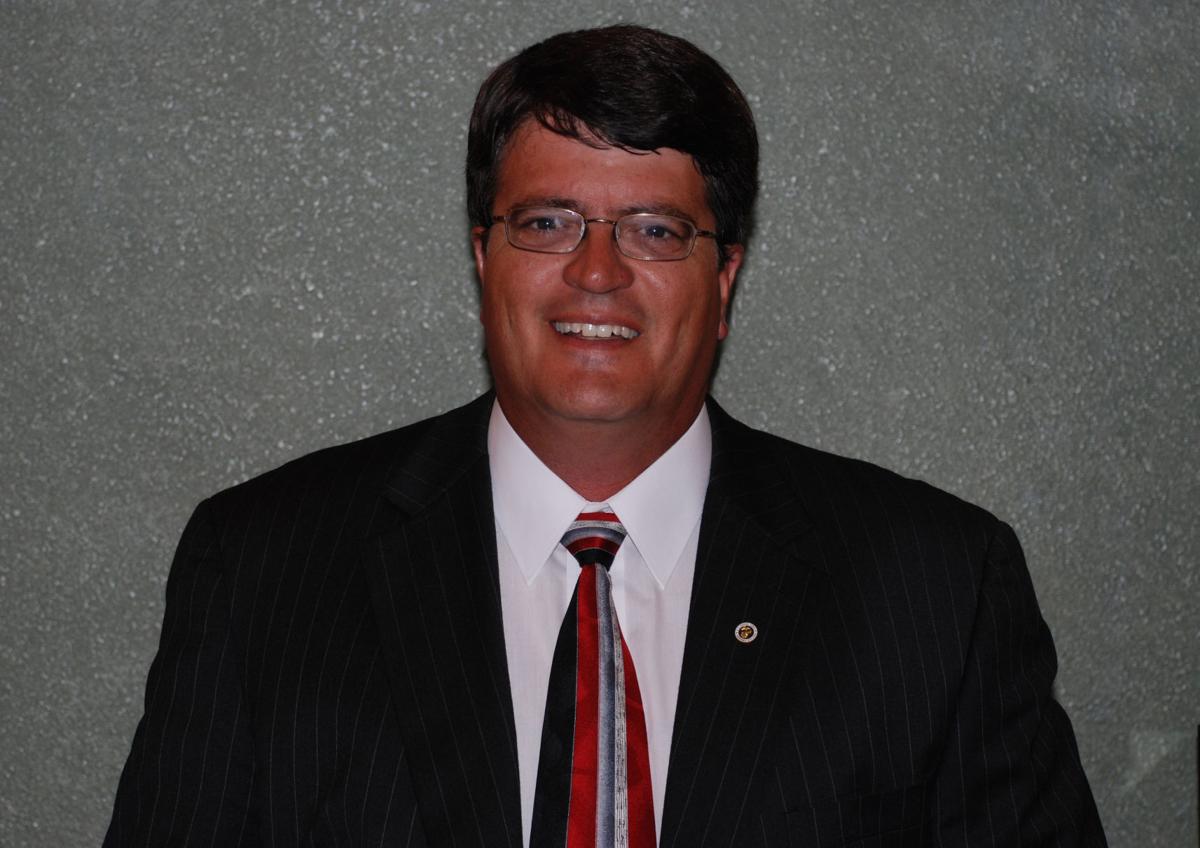