Craig Cobb, the white separatist and hate crimes fugitive living in Leith, says a DNA test that shows he is part black is not good news and he plans to take more reputable tests to see if the results are accurate.

Cobb, who's created upheaval in the Grant County town since buying property so he can take over Leith with other neo-Nazis and racists, submitted to a DNA test for the national TV Trisha Goddard talk show.

Goddard revealed the results in a follow-up taped segment that will be aired Nov. 18, but clips of her reading the results to Cobb are showing up on websites.

In it, she laughingly tries to fist-bump Cobb and says, “You've got a little black in you.” Cobb pulls away and won’t fist-bump back.

The tests show Cobb is 14 percent Sub-Saharan African and the remainder European.

Cobb said he regrets that he was “guileless” enough to believe that the Ancestry by DNA test would be scientific, and says he'll have up to three other DNA tests for comparison. He said he’s already submitted two samples, but his saliva didn’t produce enough DNA.

“I had no idea or I wouldn’t have gone and done that and I still don’t believe it,” he said.

“I’ll find out with real science and get the whole DNA map,” he said.

“I knew there was one other black person in town. Is he going to want to kick his own self out of town and discriminate against himself?” Harper said.

Harper said while he finds humor in the results, he said Cobb could have some issues to contend with.

Harper said he figures he’s in Leith because God has a plan for him and “this is it. Cobb could have been 14 percent Native American or something else. “

Cobb said he plans to “continue on either way.”

He said the results, if accurate, could explain his hatred of blacks, because tribal Africans were hostile to other tribes and feel contempt toward American blacks of mixed tribes.

Cobb said he’d understand if he’s rejected by other white separatists and neo-Nazis because humans should be able to exclude others by choice. He’d also be too black to belong to his own racialist Creativity religion.

“Who knows, I can be an active border guard for people more pure than I,” he said.

Asked about the implications for Leith, Cobb wondered if he’ll be target of “discrimination against octoroons in Leith.”

Octoroons are people with one black great-grandparent. 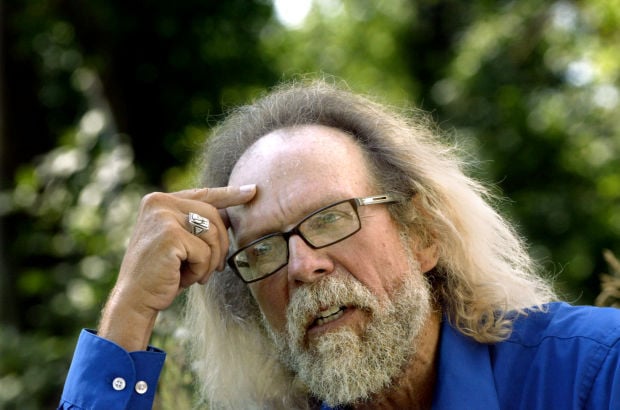 White supremacist Craig Cobb, 61, a charismatic talker, hopes to recruit more like-minded people as his neighbors in Leith. Cobb purchased a home and 12 other vacant properties in the small Grant County village of Leith to draw white nationalists to the town and eventually take over the incorporated town. 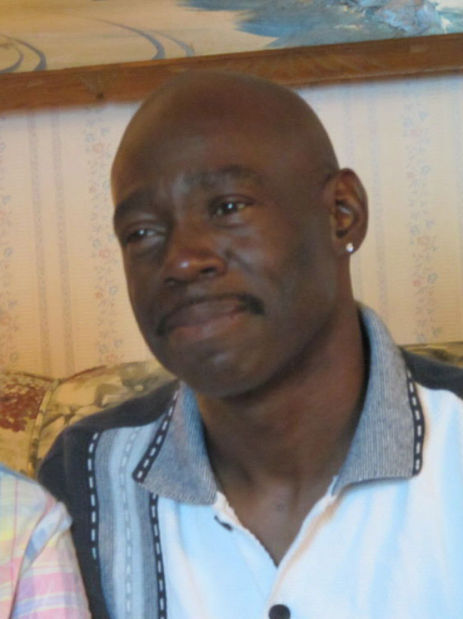