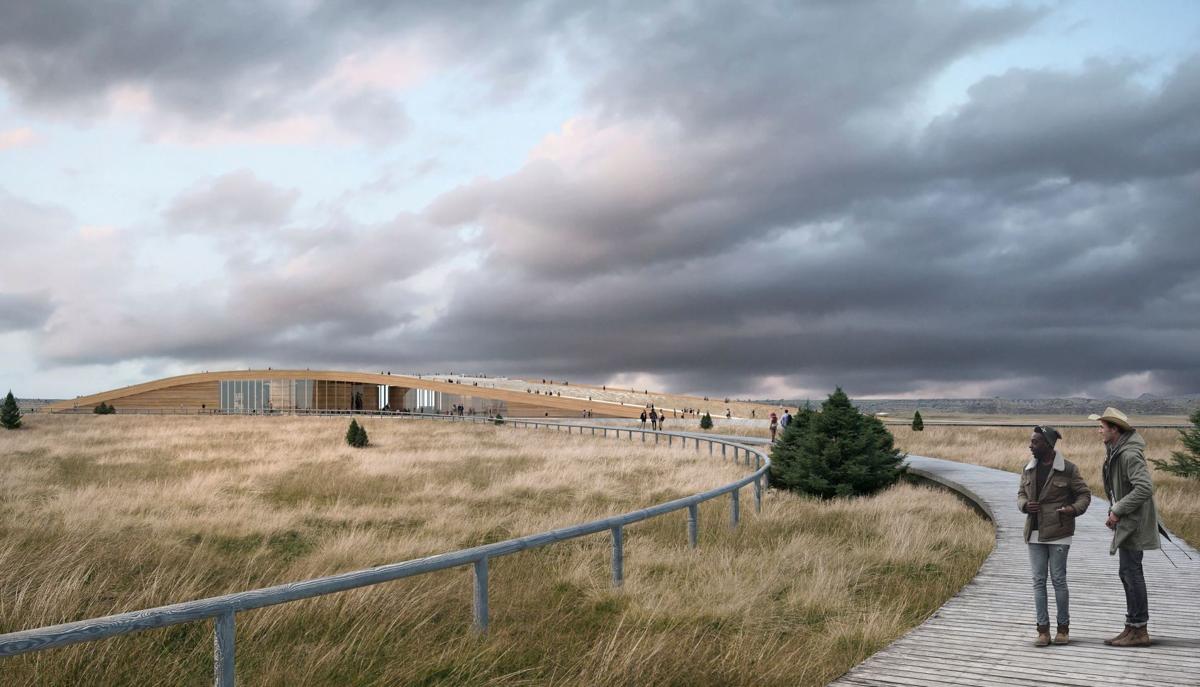 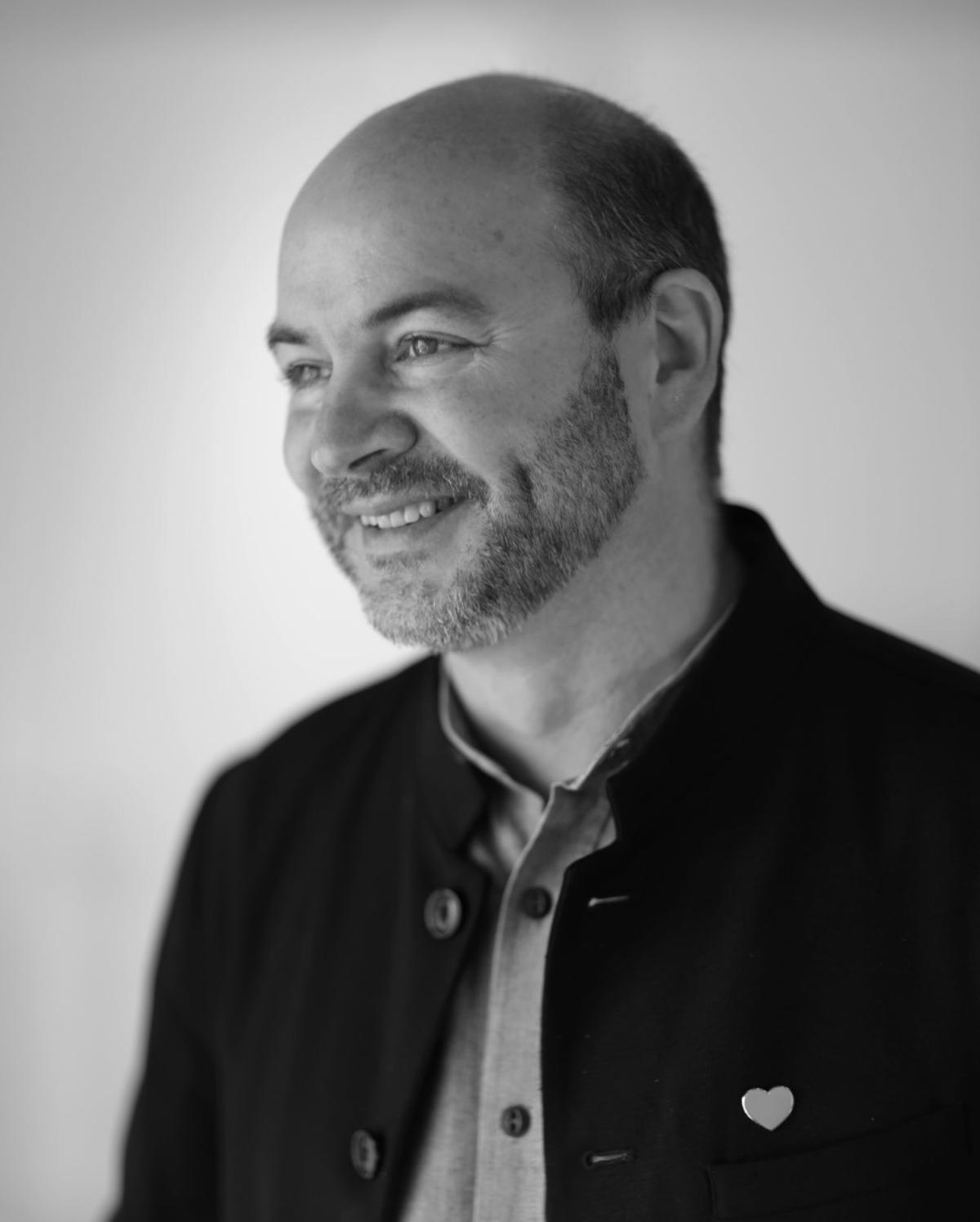 The library's board of trustees considered three architects who presented design concepts last month. The board's vote for Snohetta was unanimous.

“Snohetta has created cultural institutions known less by the name of the studio that designed them and more for people’s experience living over, under, and through them,” board chairwoman Cathilea Robinett said in a statement. “The experience of the Badlands changed Theodore Roosevelt, and we are inspired by the idea that this special place, and this special architect can do the same for so many more.”

Snohetta founding partner Craig Dykers told the Tribune that the firm's vision is to emphasize the area's Badlands landscape.

"A great deal of the experience is outside of the building," he said. "You could say you would have equal experiences both inside and outside, equally powerful experiences."

Snohetta has done "quite a lot of work" in northern regions such as Canada and northern Europe, he said. Its geographically closest project to North Dakota is the Calgary Central Library in Alberta, Canada.

Dykers expects Snohetta officials will be in Medora and North Dakota "somewhat regularly" and "very often" for the project that honors the 26th president who hunted and ranched in the Medora Badlands in the 1880s.

Gov. Doug Burgum championed the library in the 2019 Legislature, which authorized a $50 million operations endowment, but it's only available after $100 million in private donations are raised for construction.

Library CEO Ed O'Keefe declined to provide a fundraising update but reiterated "we are well on our way." Organizers plan to make an announcement before the 2021 Legislature convenes Jan. 5.

The board is planning an event this fall for Medora and Billings County community engagement on the project, O'Keefe said. Snohetta also will begin working with the board's project development team, and a preconstruction calendar will be laid out to ground-breaking in late 2021 or early 2022. The library would open in 2025.

The three architectural finalists each was given a $50,000 honorarium for their work, according to O'Keefe. Snohetta's contract is "to be negotiated," he said.

He said the design concept for the library will evolve, but "the spirit of the concept will remain intact." There might be modifications, such as square footage. O'Keefe said the footprint could be close to 75,000 square feet.

The board is eyeing 60 acres of U.S. Forest Service land for the library's site. The acquisition process could take up to a year, with opportunities for public comment amid an environmental study.