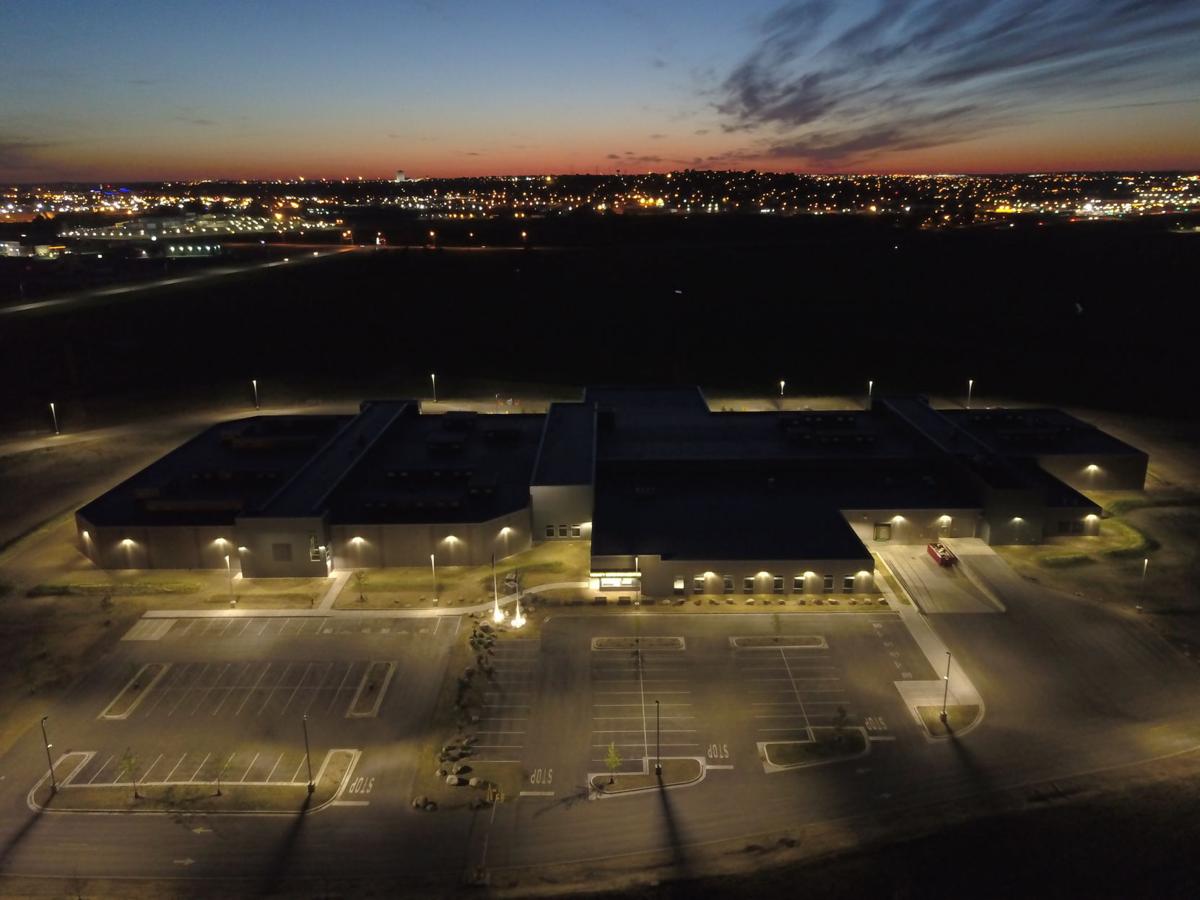 The approximately $70 million Burleigh Morton Detention Center opened in June. The facility can hold up to 555 inmates and contains pods for higher and lower security inmates. 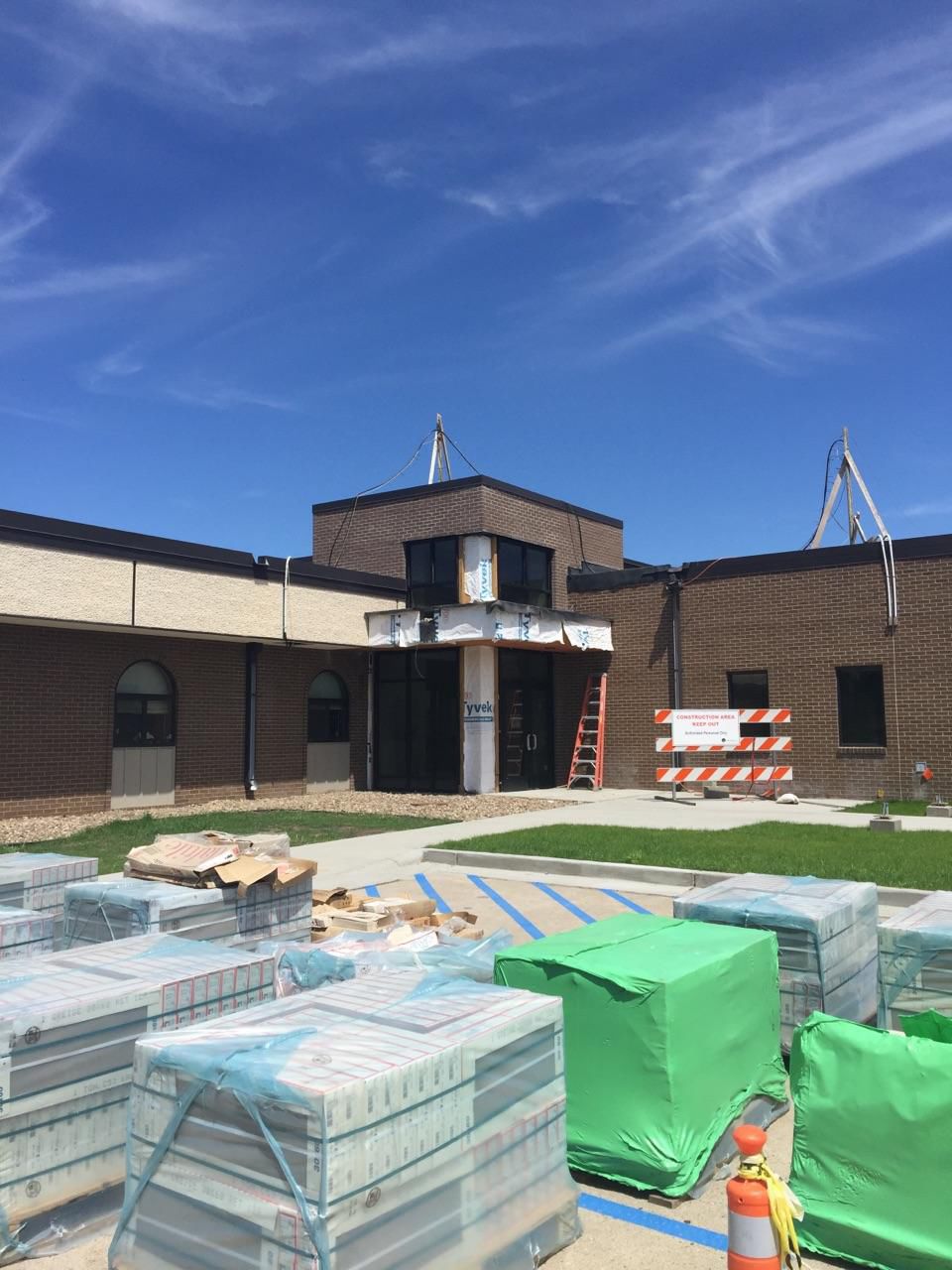 The Mercer County jail will be expanded from 26 to 54 beds this year. Sheriff Dean Danzeisen said he houses inmates for his county and smaller surrounding ones, who do not have jails. He is concerned that new criminal justice reforms will fill the expanding facility. 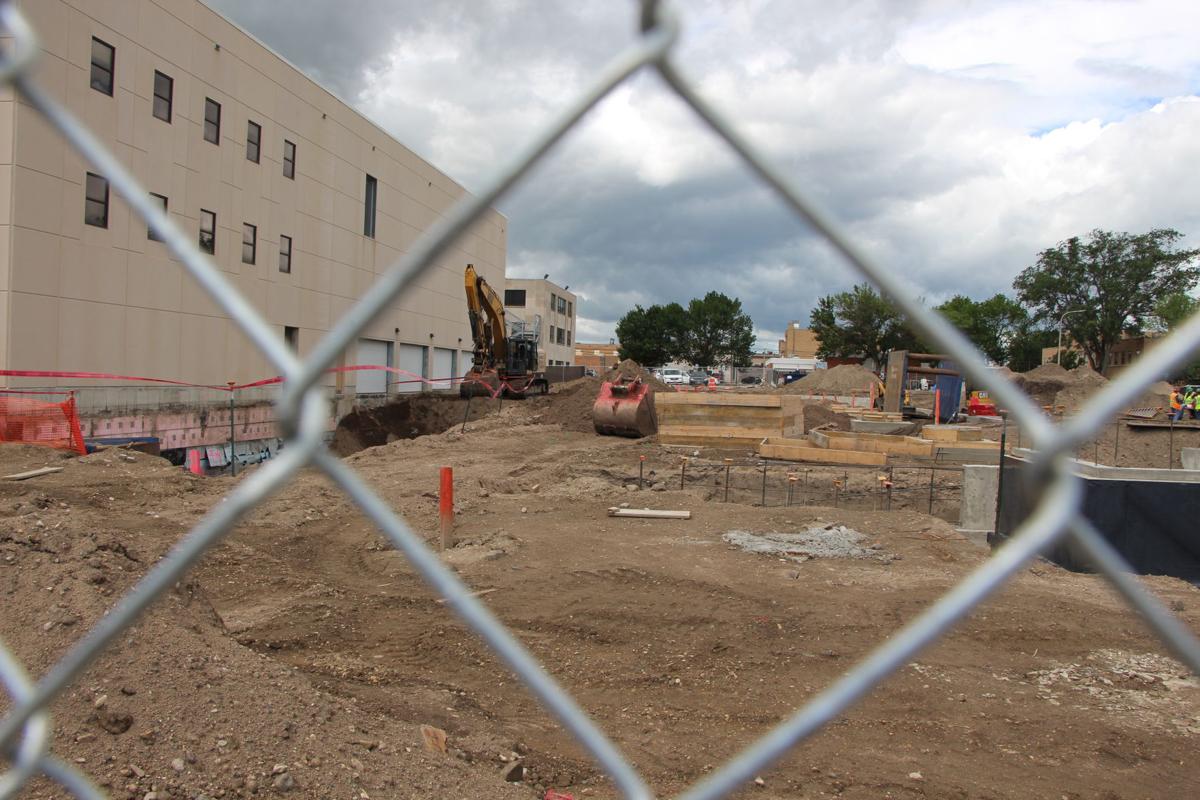 The Williams County jail will expand from 132 to 244 beds this year. This follows a major expansion in 2009, prior to which the jail held only 35 people.

A slate of new criminal justice reforms has caused a stir among county sheriffs.

Kaiser and other sheriffs fear the new reforms will shift costs from the state to the counties and put added pressure on local jails.

"We’ll see what happens, but I just foresee the county institutions will be full," said Kaiser, who manages a 98-bed facility in Jamestown.

Just recently, many counties have expanded their jails in response to increasing numbers of inmates and high costs of housing people in other counties. In 2017, nine North Dakota counties will spend $230 million on building 886 new jail beds, according to new data from the North Dakota Association of Counties.

In the 2017 legislative session, lawmakers passed a series of bills meant to reduce the number of people going to prison. The changes came in light of research estimating the state prison population was on track to grow by 36 percent and $130 million by 2022.

Among the new laws is a provision to reduce the penalty for first-time drug possession from a Class C felony to a Class A misdemeanor and reduce mandatory minimums for drug charges.

The new laws also ask state and local correctional facilities to prioritize who gets locked up. If the penitentiary is full, the Department of Corrections and Rehabilitation can make inmates wait in county jail until there is room. Regional judicial districts are required to come up with plans to manage their inmate populations and stay within budgets.

"The state basically did that so they didn’t have to take people into their facility," said Mercer County Sheriff Dean Danzeisen.

He added that his facility doesn't have the services offenders need and can get at the prison. And there aren't resources near him for people seeking treatment outside jail.

"You can decriminalize things, but that’s just a way to me to sit them in county jail and not provide them any services," Danzeisen said. "We don’t have addiction counselors and psychiatrists and all those things that these people need."

Donnell Hushka, spokeswoman for the NDACo, said the organization plans to track the numbers and costs of holding people in the county jails as a result of the reforms, possibly raising issues at the next legislative session.

"The only way we’re going to know that is by tracking those numbers and that data," she said. "For right now, they’re just kind of speculating and assuming they’re going to see the impacts of that."

DOCR Director Leann Bertsch said she can't estimate yet how many people will be held in county jails due to the reforms.

A fiscal note attached to House Bill 1041, the main criminal justice reform bill passed, estimated that the prison would hold from 22 to 25 fewer inmates on a daily basis due to reductions in drug penalties. Those people might be in jail or on probation, because that is now the presumed sentence for low-level felonies and misdemeanors. There is no legislative estimate on the prioritization plan.

"If a prosecutor wants someone to serve a certain amount of time, they’ll charge differently and recommend sentences differently," Bertsch said. "It won’t be so dependent on just what the Legislature did."

She added that some low-priority inmates will be people who have just several days or weeks left on their sentence when a judge sends them to DOCR.

She argues that sheriffs aren't thinking about the resources the new laws gave them to deal with growing inmate populations.

She pointed to a part of Senate Bill 2015 that requires regional judicial districts to come up with prioritization plans, to include "alternatives to physical custody," such as work release, drug treatment, GPS monitoring and pretrial supervision.

"With this authority, they should never ever have to build another jail bed in this state," Bertsch said.

She said DOCR is willing to offer technical assistance to counties that want help creating alternatives to incarceration for jail inmates. She suggested counties could use risk assessment tools and reassign deputies and jail staff to monitor people released pretrial.

"They just need to change their philosophy," Bertsch said. "The fact of the matter is they’ll have a lot more money if they start funding alternatives."

Burleigh County Sheriff Pat Heinert, who is concerned about more drug offenders being sentenced to his jail under the new laws, said there is not yet a committee in this district to study population management at the new 555-bed facility, which opened in June.

However, he doesn't see much more the county can do to divert people. Already, there is a 24/7 alcohol monitoring program, and the county has expanded the group of people who can be released directly from jail without bond. He added that he is working with a company in Colorado to get more GPS monitors for work release and local offenders, who cannot afford bond.

"We have done so many things in the last four years in the district," Heinert said. "I’m not sure we’re going to find any significant item or event that would cause us a reduction."

Danzeisen, who manages a 26-bed facility, which is expanding to 54 beds this year, said he'd like to see fewer people in the Stanton jail, but he does not feel he has the resources to enact a plan like Bertsch proposed.

"I’m all in favor of a lot of those things for a lot of those people, but you’ve gotta fund it," said Danzeisen, adding he has not been contacted about forming a local prioritization committee.

His county uses the 24/7 alcohol monitoring program and work release. But, with few deputies, he does not see how to also do pretrial supervision. Already, it's a challenge to check up on the one person he has on GPS monitoring, he said.

"That takes staff," he said. "I don’t have three to four deputies working on a shift. I've got one or two."

Dinosaur fossil soars out of Montana badlands; will be studied at Dickinson museum

Paleontologist Denver Fowler, along with his wife and fellow researcher Liz Fowler, spent the past four years uprooting the dinosaur from the prehistoric sediment in Valley County.

Secretary of State Al Jaeger on Tuesday unveiled the 34th edition of the North Dakota Blue Book, a compendium of state facts and history.

The approximately $70 million Burleigh Morton Detention Center opened in June. The facility can hold up to 555 inmates and contains pods for higher and lower security inmates.

The Mercer County jail will be expanded from 26 to 54 beds this year. Sheriff Dean Danzeisen said he houses inmates for his county and smaller surrounding ones, who do not have jails. He is concerned that new criminal justice reforms will fill the expanding facility.

The Williams County jail will expand from 132 to 244 beds this year. This follows a major expansion in 2009, prior to which the jail held only 35 people.