Bonnie Storbakken and Scott Miller are headed for a general election battle to fill a judgeship vacancy in the South Central District being created by the departure of Judge Thomas Schneider.

With all 94 precincts reporting Tuesday, Storbakken had 45% of the vote and Miller 32% in the primary, beating Gabrielle Goter, who had 23%.

Voters will choose between Storbakken and Miller in November.

Schneider has served since the 1980s and announced late last year that he would not seek reelection in 2020.

Storbakken holds a juris doctorate from the University of North Dakota. She has served as the executive secretary of the North Dakota Board of Medicine since 2017. She was Gov. Jack Dalrymple's senior policy adviser and has served as a North Dakota Department of Labor and Human Rights commissioner. She worked in private practice from 2005-13, prior to which she was staff attorney and program director for the State Bar Association of North Dakota.

Miller has served as a deputy Burleigh County state's attorney since April 2019. He earned a law degree from Case Western Reserve University School of Law in 1993 and holds master's degrees in business and accounting. He served as a judicial extern in U.S. District Court and as a law clerk in state trial courts. Miller also has worked in private practice and in the banking industry.

Goter has served as assistant Morton County state's attorney since 2010. She earned bachelor’s degrees in chemistry and Spanish at UND in 2005, and a juris doctorate in 2009. She’s worked as an intern or extern at the Morton County State's Attorney's Office, U.S. Attorney's Office in Bismarck, and the Grand Forks Public Defender’s Office. She also has served as a special assistant state’s attorney for Emmons, Burleigh, Grant, Sioux and Kidder counties.

The South Central Judicial District comprises Burleigh, Emmons, Grant, McLean, Mercer, Morton, Oliver, Sheridan and Sioux counties. The district is the busiest in the state, based on weighted caseload studies. 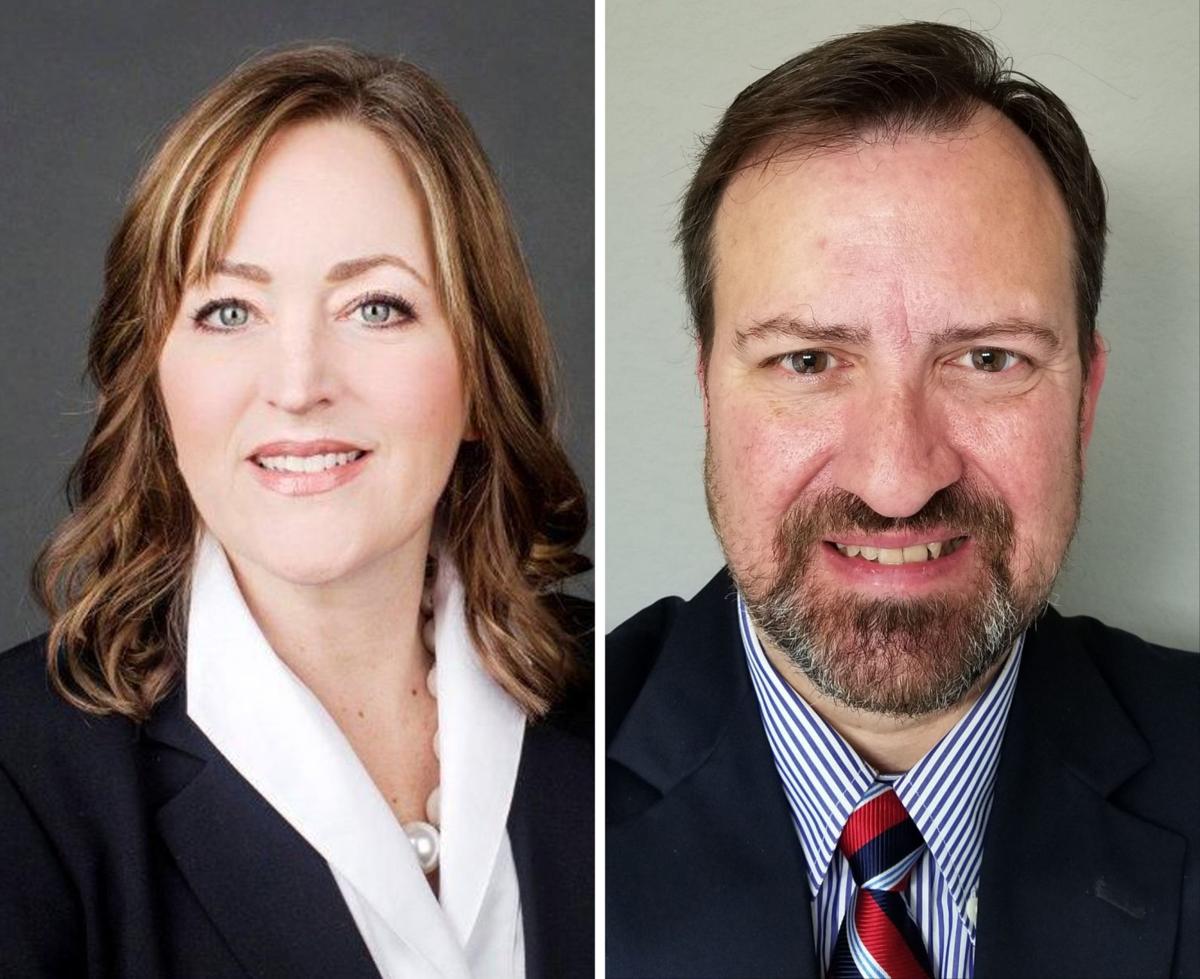 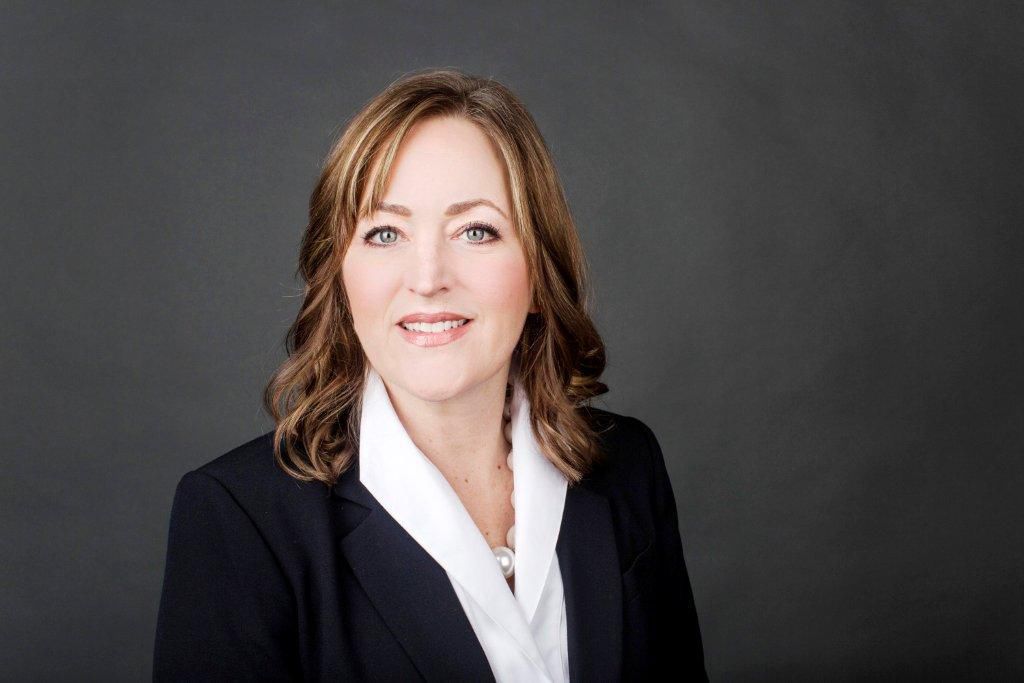 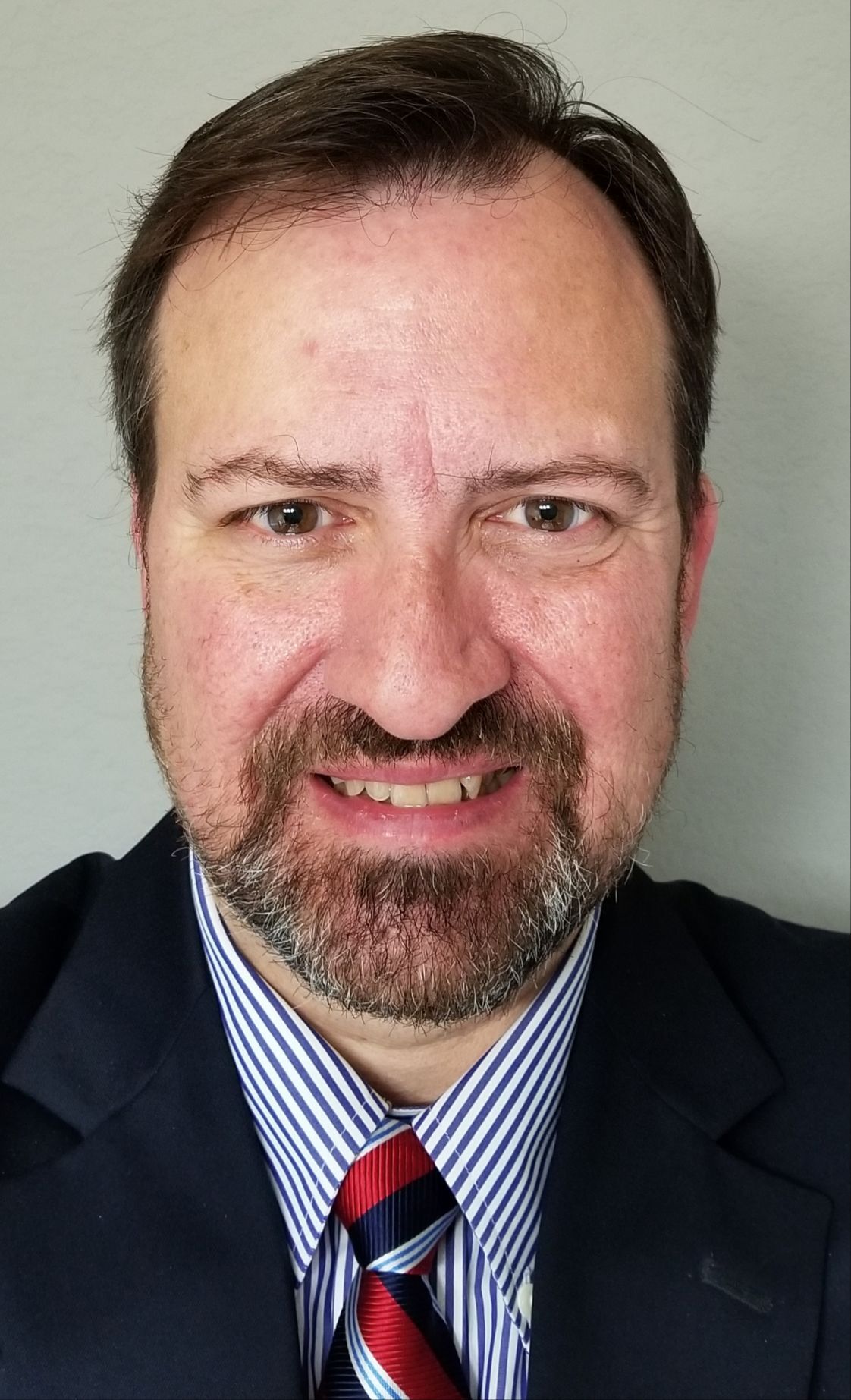