Two companies have teamed up to test whether sending a substance the consistency of maple syrup down oil wells will help boost production in North Dakota.

The project involves combining the syrupy “biosurfactant” with water and pumping the mixture into wells. Once inside, it will reach the cracks in rock formed through the fracking process. It’s expected to reduce the attraction between rock and oil, freeing up the crude so it can be extracted.

If successful, the biosurfactant could eventually be produced in North Dakota using locally sourced materials such as canola oil and sugar beets to facilitate the fermentation process necessary to create the substance.

The pilot project is being funded in part by a $206,000 state grant approved by the North Dakota Industrial Commission earlier this year. The money stems from oil and gas taxes via the state’s Oil and Gas Research Program.

“All the big players see this as a potentially low-cost, low-carbon footprint way of extracting more of the original oil in place in the Bakken,” said Jon Rogers, CEO of Locus Bio-Energy Solutions.

Locus, an Ohio company, developed the biosurfactant and is partnering with Minot-based Creedence Energy Services to test it in North Dakota. Creedence provides chemical treatments to wells to protect against corrosion and scale buildup.

“We’re like the doctors and pharmacists of the oil fields,” Creedence President Kevin Black said.

The companies are planning to test the biosurfactant down a handful of horizontal wells in the Bakken and Three Forks formations of western North Dakota, targeting those that are several years old with declining production. They also will test it down older vertical wells in the oil fields of north-central North Dakota.

The timing of the project is important, given the collapse of the oil industry amid the coronavirus pandemic, Black said. Little drilling has occurred in the Bakken over the past year and even though prices have recovered to pre-pandemic levels, relatively few drilling rigs are operating in the state.

“We’re not going to totally replace that but we’re going to increase production a meaningful amount that allows operators to do more with less,” Black said.

The concept of trying to boost production from existing wells is not new, but in North Dakota that’s typically done by injecting substances such as water or carbon dioxide into older, depleted oil fields to squeeze out more crude.

While carbon dioxide can help bolster the output from older vertical wells, it’s not proven to work in newer horizontal Bakken wells.

In Texas, where the biosurfactant has already been tested, regulators have approved it as a means for oil companies to obtain a state tax credit. The product has been applied to more than 300 wells in various oil and gas basins across the United States.

The biosurfactant can boost the output of a single well by at least 45%, Rogers said. At one site, production rose far more -- from 26 barrels per day to 68. The product biodegrades within 30 days, Rogers said.

Locus operates a plant in Texas to produce the biosurfactant. If the trials in the Bakken are successful -- a process expected to take a year -- Creedence and Locus might look to build a similar facility in North Dakota.

Biosurfactants previously have been used in the pharmaceutical industries and for high-end personal care products, but they have been expensive to make.

“It’s something we can scale up pretty quickly,” Rogers said. “That’s really where our secret sauce is -- how to make these very concentrated versions of these biosurfactants very cheaply.”

A wildfire blazing in the North Unit of Theodore Roosevelt National Park has grown to nearly 8 square miles, but fire crews have made progress…

The North Dakota House agreed Wednesday to fund a rail spur to help a troubled shipping center in Minot, but balked at giving more than $8 mil…

A wildfire that has shut down the North Unit of Theodore Roosevelt National Park tripled in size on Easter.

The U.S. Army Corps of Engineers says it's still evaluating whether the Dakota Access Pipeline must shut down during an environmental study, likely leaving the decision up to a judge.

The Bastiat caucus, an unofficial, voluntary association of legislators within the North Dakota House and Senate, often is described as an ult…

A bill to allow long-term care residents an "essential caregiver" passed the House of Representatives on Friday.

Firefighters continue to make progress against a 5,000-acre wildfire in the North Unit of Theodore Roosevelt National Park despite flare-ups sparked by overnight winds. 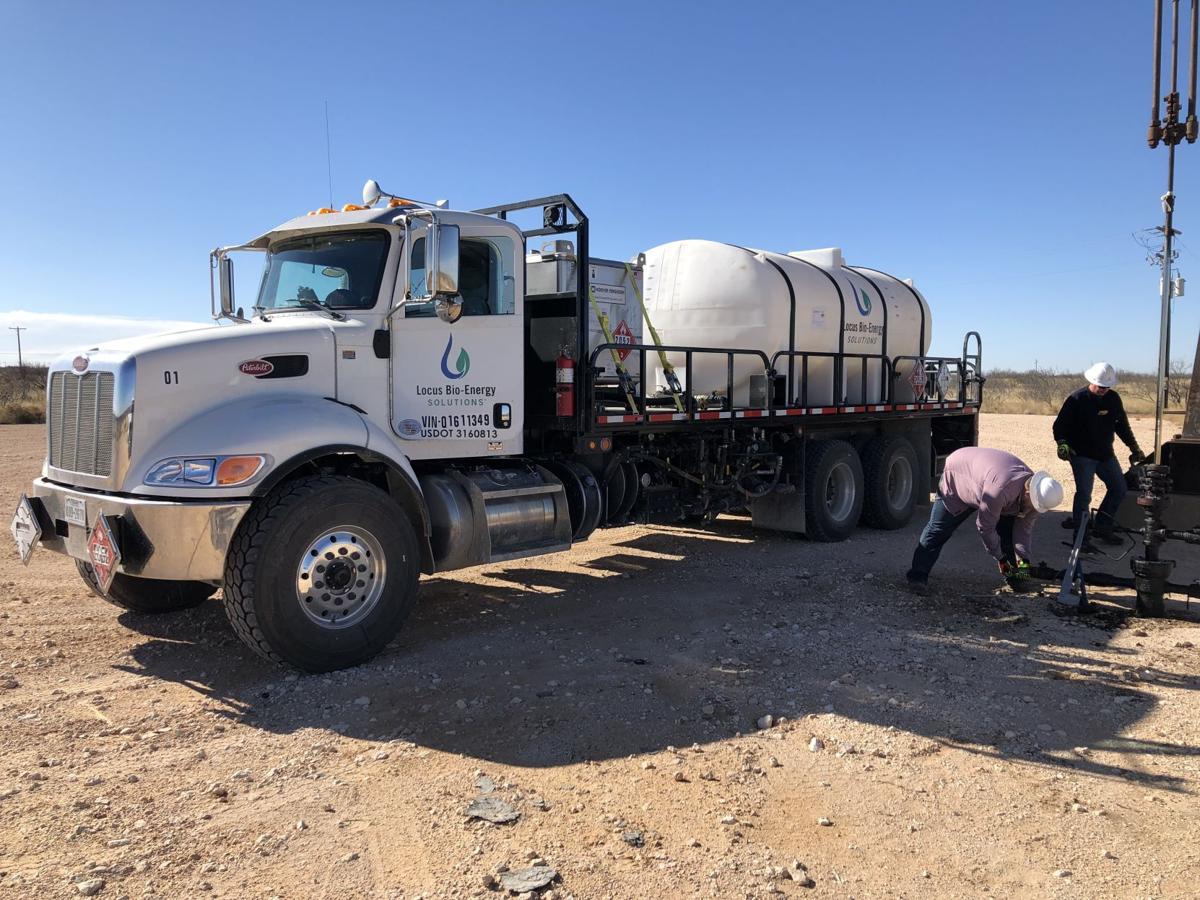 Locus Bio-Energy field team members apply the company's biosurfactant at a well in the Permian Basin in the southern United States. 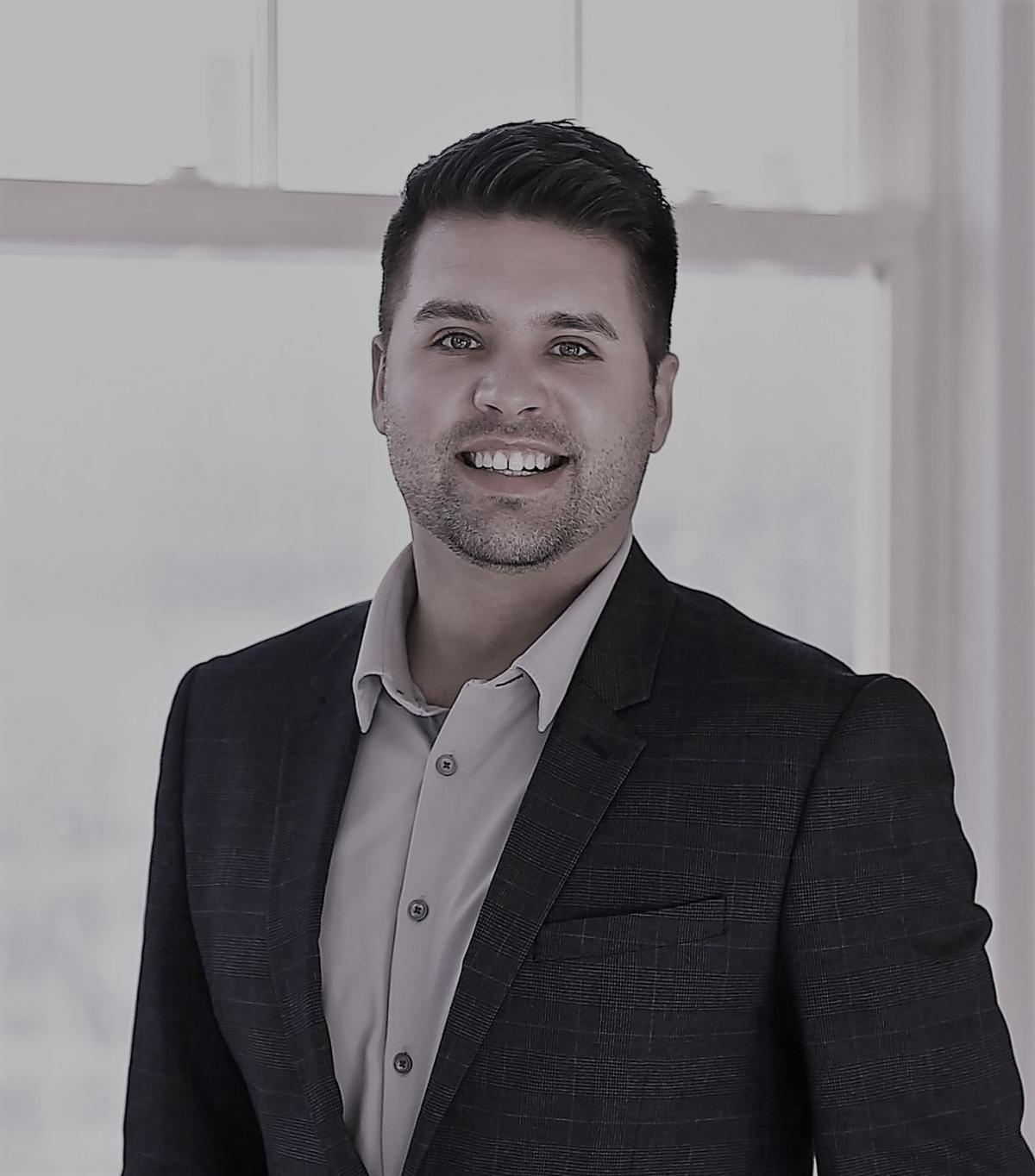