What are likely the most new sheriffs in recent memory will take office Jan. 1 in major areas of North Dakota.

Those counties include four that have more than half the state’s population, in addition to a swath of North Dakota’s oil patch.

But Leben is no newcomer. He's had 28 years with his department, much like his incoming colleagues throughout the state, he said.

"Even though it's a change, there's still a lot of experience to draw from," Leben said.

"You can't just silo yourself in your own county anymore," Stenehjem said. "So many of the crimes that we see are multijurisdictional."

While western North Dakota has shot up in population from the Bakken oil boom, the area isn't worse than elsewhere in the state for drug arrests or violent crime, according to statistics Stenehjem released in June.

"Homegrown" criminals remain a problem in North Dakota, he said. Drugs such as methamphetamine, heroin and fentanyl are all out there, too.

"And all of those things drive a lot of the other crimes that you see — the assaults, the aggravated assaults, the burglaries," Stenehjem said.

Law enforcement has worked together for other reasons, too, such as sharing regional jails and joint operations.

Many sheriffs' departments around North Dakota and the United States came to aid Morton County at the height of the Dakota Access Pipeline protests, from August 2016 to February 2017.

"That really showed the strength of how our counties worked together and were able to assist one another when another one was in need," said Donnell Preskey, executive director of the North Dakota Sheriffs and Deputies Association, which holds quarterly meetings.

Leben, 52, said Burleigh and Morton counties have worked closely together in law enforcement, from sharing a new jail to dive and rescue operations. He also said he and Morton County Sheriff Kyle Kirchmeier have worked together in some capacity throughout his career. Kirchmeier won re-election in November.

"On day one, we'll be able to work together," Leben said.

But why so much turnover at once?

"We had a good crop of sheriffs for many, many years, and they all reached retirement and they all moved on, kind of in one fell swoop," said Aaron Birst, legal counsel for the North Dakota Association of Counties.

Some counties with defeated incumbents have seen political drama, such as when 10 deputies left the McKenzie County Sheriff's Office after Sheriff Gary Schwartzenberger was reinstated after removal proceedings in 2017.

Divide County is seeing a similar exodus after the election of its new sheriff. And Ward County also was embroiled in removal and criminal proceedings for a former sheriff in recent years.

In 18 years as attorney general, Stenehjem said he hasn't seen such turnover in sheriffs, especially for virtually every major county but Stutsman.

"Fortunately, they're a cohesive group," Stenehjem said. "They work together, and that's a good thing, and I think that'll continue."

Crime in North Dakota’s oil country isn’t worse than elsewhere in the state, according to figures released Monday by Attorney General Wayne St…

Watch Now: Netflix and movie theaters might be teaming up

Watch Now: Netflix and movie theaters might be teaming up 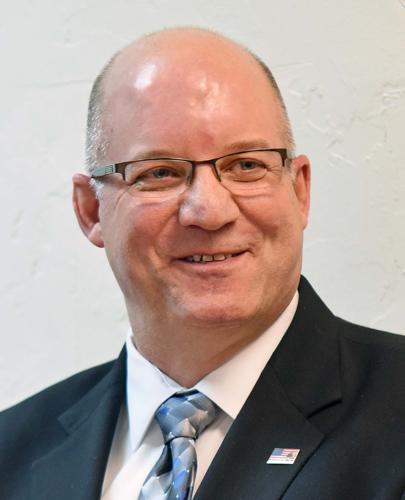 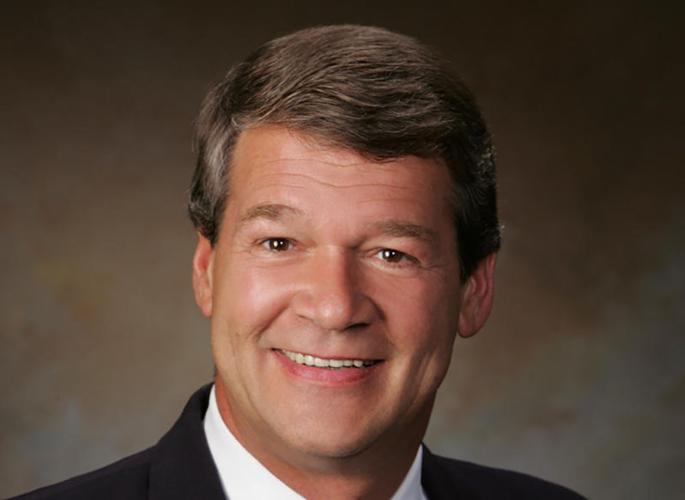 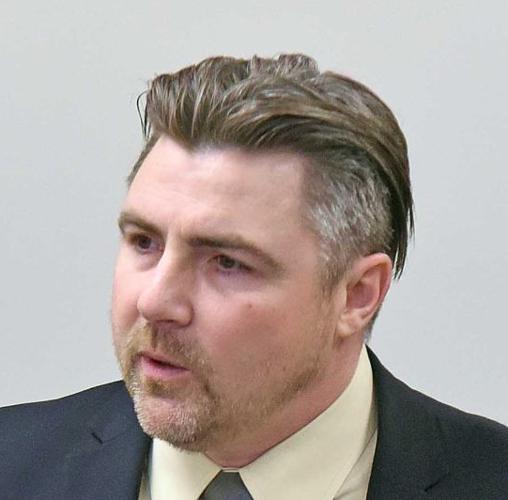