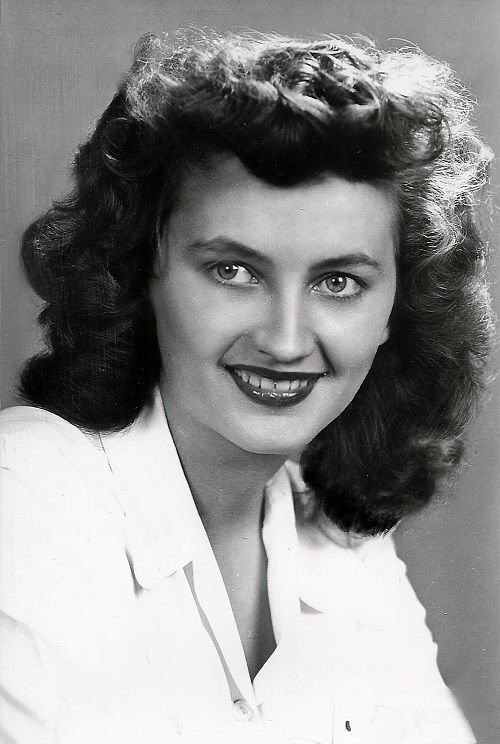 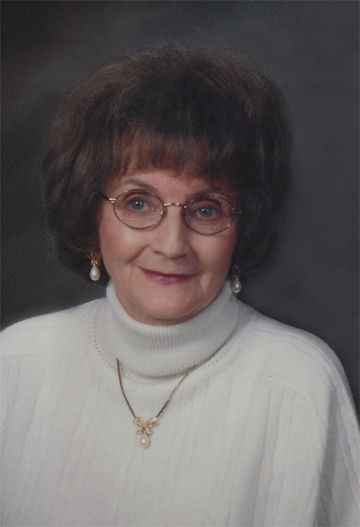 Shirley Arlien (Johnson) Albrecht's long journey, after having brain tumor surgery in October of 2012, is over. Shirley died on Sunday, Sept. 13, 2020, at age 91, from coronavirus acquired at Missouri Slope Lutheran Care Center.

A graveside service will be held 2 p.m. Wednesday, Sept. 16 at Mandan Union Cemetery with Rev. Christina Martin officiating. You're asked to bring your own lawn chairs if unable to stand for the service.

Shirley was born May 1, 1929 to Axel and Agny (Dagsvik) Johnson and raised southwest of Mandan on a farm near Chimney Butte. The youngest of four children, Shirley knew what hard work was all about as her family raised cattle, chickens, and pigs and farmed the land that was originally acquired under the Homestead Act. After 8th grade, Shirley went to Mandan to complete high school. During that time, she worked for room and board. Following high school, Shirley attended Dickinson State College for three semesters and taught grades 1-8 for 3 years at Chimney Butte School.

Shirley and her family were involved in church events at Stone Lutheran Church and Heart River Lutheran Church and she also took part in area dances at Big Heart, Judson, and New Salem. This is where she met her future husband, Arnold Albrecht whom she called ‘honey babe' while she was in the nursing home. Married in 1949, they farmed land in the Judson area until 1956 when they moved to Mandan. In 2019, they celebrated 70 years of marriage.

Working to support her family, Shirley held various secretarial positions. She worked at Provident Life, Lewis and Clark Elementary School of Mandan, Catholic Family Services, and was an administrative secretary for the mayor and auditor of Bismarck the last 17 years of her working career. Her one regret was that she never finished her teaching degree; she would have enjoyed working with students in the classroom.

Please go to www.BuehlerLarson.com to share memories of Shirley.