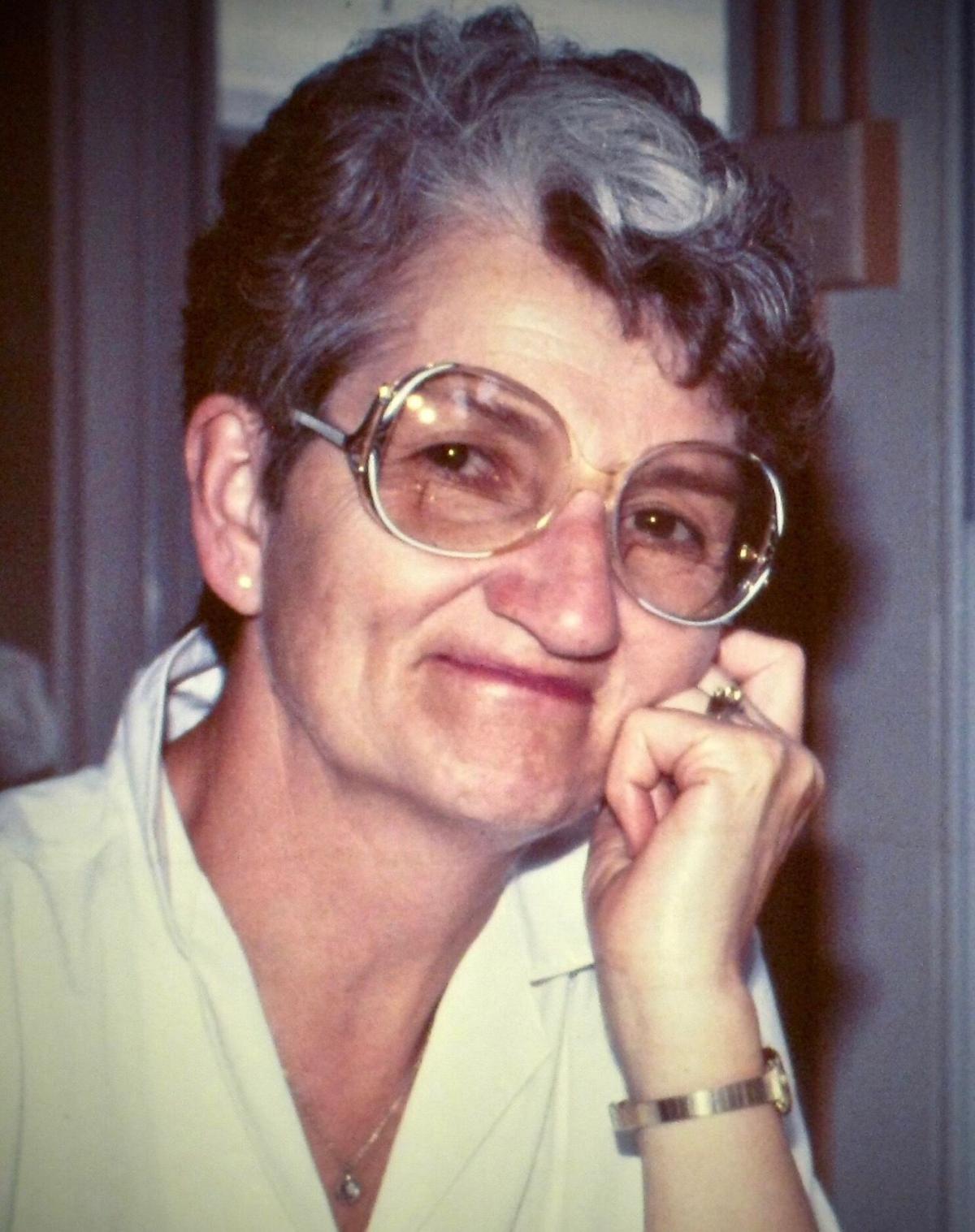 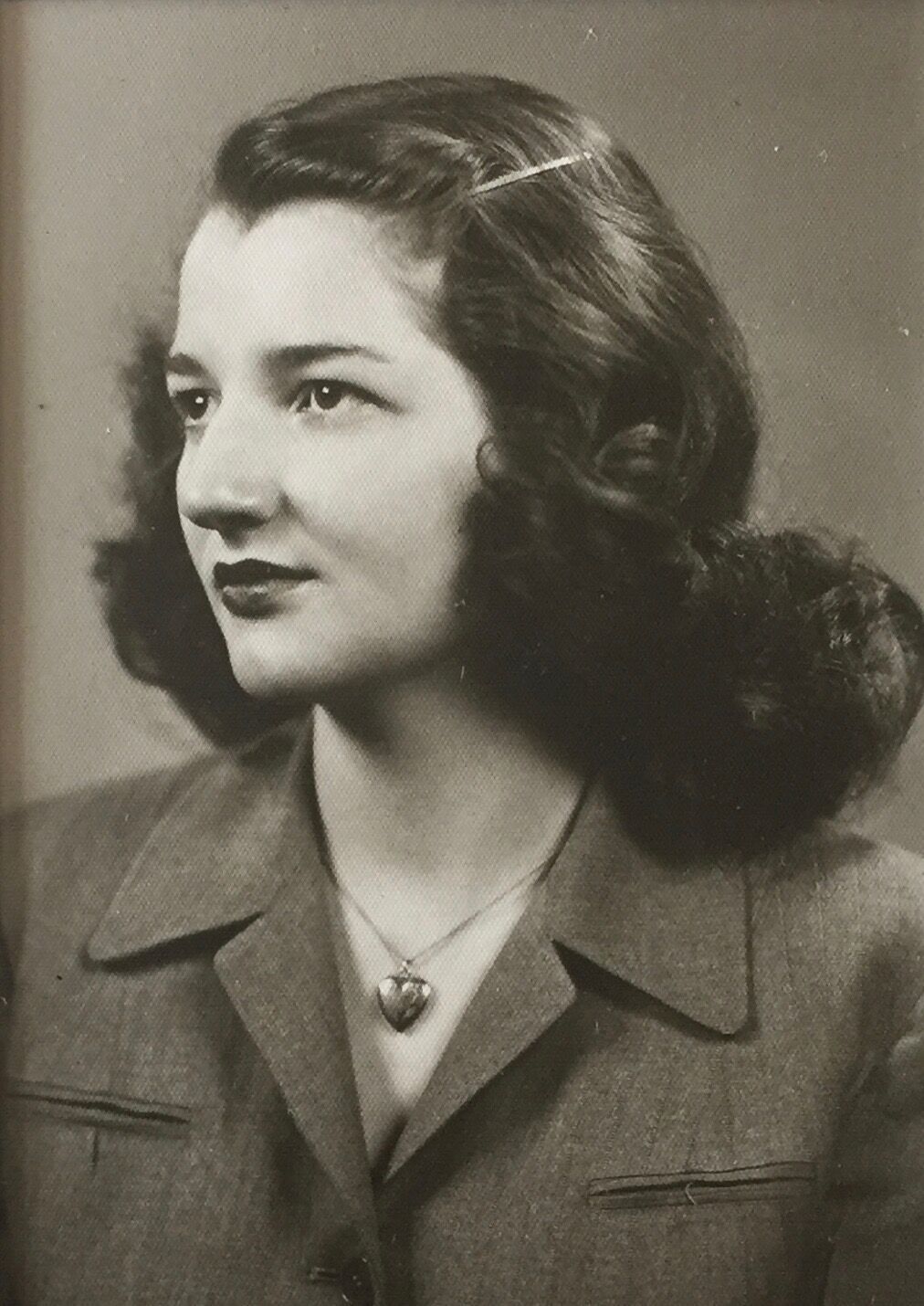 Betty met her husband of 56 years, Roland Carl Froeschle, on a blind date in Hazen, when Rolly returned from WWII. Raised in different faiths, neither the Catholic Priest nor Lutheran minister would marry them, so the couple drove 100 miles to Mott on Aug. 28, 1948, to tie the knot.

The Froeschles made their home in Bismarck where Roland and brother Don ran the construction firm, Froeschle Sons, Inc. Betty raised Sue, Jerry and Nancy while Rolly and Don grew a thriving business.

The couple were long time members of the First Presbyterian Church. When the new church was built in 1967, Froeschle Sons was the contractor. Betty had a beautiful voice and sang in the choir. Loving music, the record player at their home ran non-stop and Betty belted out opera and show tunes.

Betty was active in Eastern Star, PEO, and volunteered at the Heritage Center and School of Hope where she spread love to special needs kids. Her capacity for helping others was huge and gave her great joy, and she would drop everything to care for someone in need. In Betty's world, children were not only seen, but heard, and there was always time for hugs and songs, especially I Love You a Bushel and a Peck, a favorite of all the kids.

Family came first, but friends a close second. Betty and Rolly had wonderful pals whom they joined for parties, Masonic and Shriner events, AGC trips and world travels. A favorite spot was their place at Heart Butte. After a day of sailing and swimming, Betty would make a grand meal and Rolly would grill like a pro. Evenings were spent at a bonfire or playing games on the porch.

At retirement, the couple moved to Lake Havasu City, AZ, which was a big draw for Sue, Jerry and Nancy, who visited often with their kids Erin and Josh, Ann and Lauren, and Molly and Dylan. The consummate planner, Rolly chose Prescott, AZ, as the spot he and Betty would spend their last years, but Rolly's health declined prior to the move. Betty cared for him with deep love, and sang to him each night before he went to sleep, and for the last time on June 4, 2004.

True to the plan, Betty moved to Prescott where Sue lived close by. Betty spent more wonderful years with kids, grandkids and great-grandkids Sebastian, Jocelyn, Tynan, Cameron and Audrey and was thrilled to get photos of Owen, and grateful to have honorary-daughter Bernice at her side.

Betty could hear little in later years and especially grieved not hearing the laughter of children. When she passed, niece Lynn shared a dream she had of Auntie Betty. In it, dressed in white, Betty moved to her with an outstretched hand. As she drew close, Betty handed Lynn the hearing aid she no longer needed.