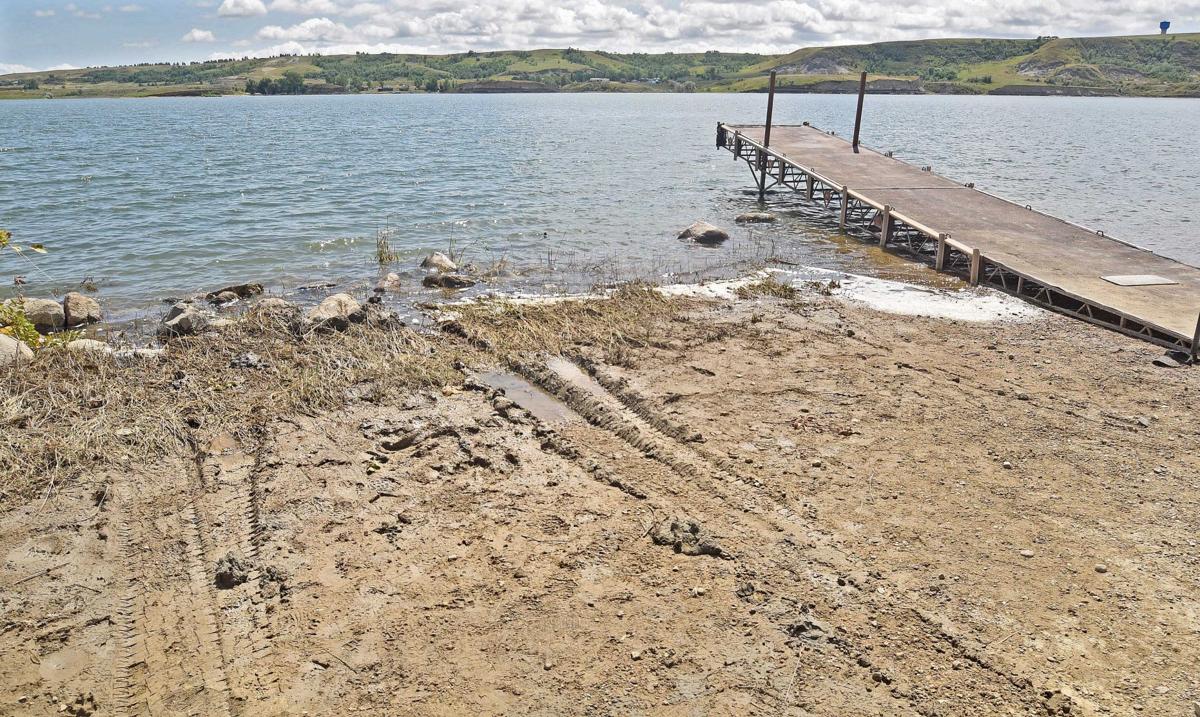 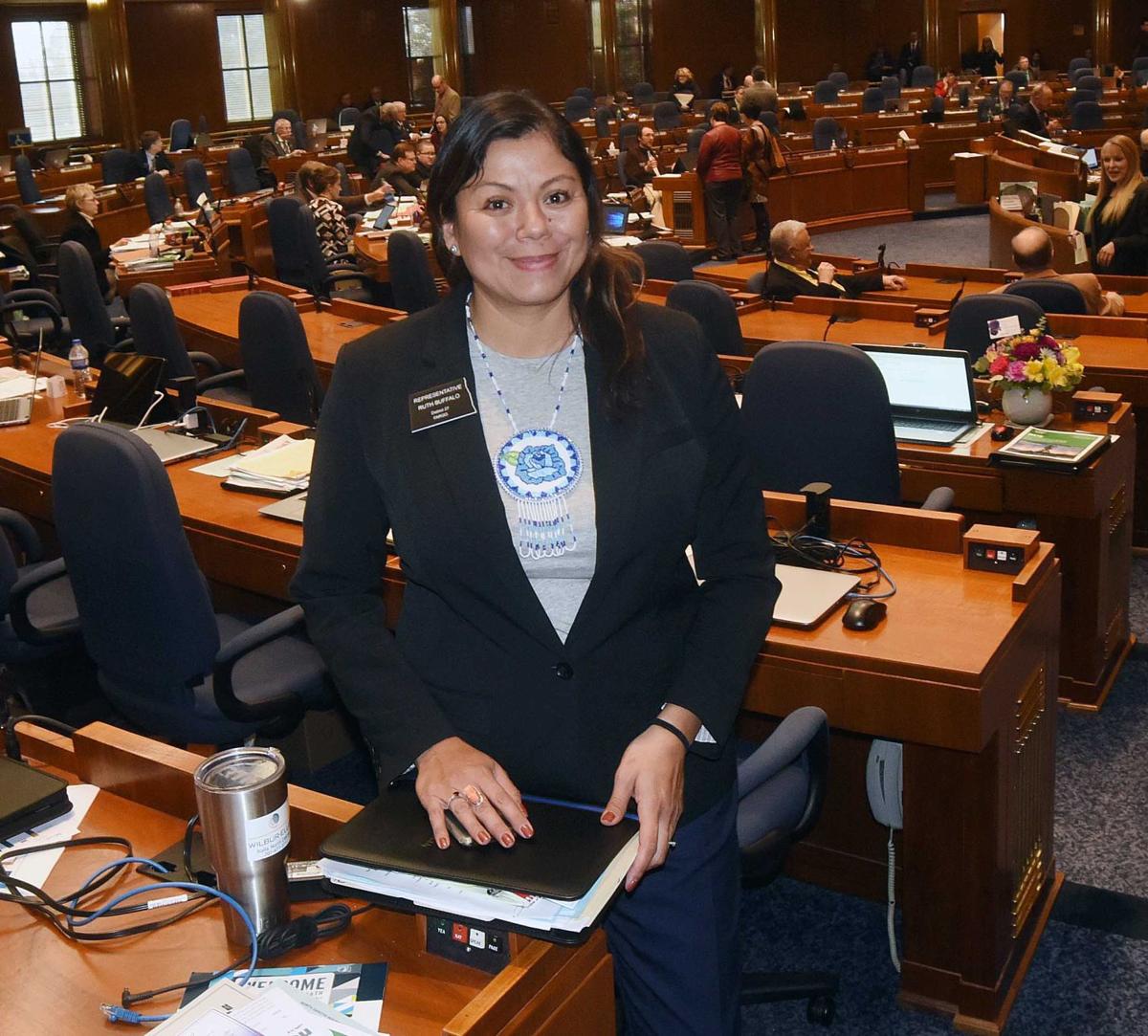 Rep. Ruth Buffalo, D-Fargo, introduced a package of bills in the 2019 legislative session to try to tackle issues of missing and murdered indigenous people. Her bills passed.

No updates in the yearlong death investigation of Olivia Lone Bear on the Fort Berthold Reservation have left her family, tribal officials and state officials frustrated.

Lone Bear, a 32-year-old mother of five, was reported missing from New Town in October 2017. Her body was found July 31, 2018, inside a truck located by sonar submerged in Lake Sakakawea's Sanish Bay.

Since then, the FBI has refused to release any information on the case. Mandan, Hidatsa and Arikara Nation Tribal Chairman Mark Fox said he’s also been left in the dark, with no updates.

"Like many others, I’m a little bit frustrated by that, but at the same time being patient and hopefully something will come back that will give us some kind of update that will tell us what the status is," Fox said.

Minneapolis FBI spokesman Kevin Smith declined to discuss the cause of Lone Bear’s death, the whereabouts of the vehicle in which her body was found or even if a crime might be involved in her death "since this case is still an active investigation."

"Because this case is ongoing, any comment about it could cause a chilling effect on future developments. In addition, any details made public now could significantly inhibit the family’s pursuit of justice for Olivia," Smith said.

The report of death for Lone Bear is not public, according to an opinion by North Dakota Attorney General Wayne Stenehjem. That document is traditionally public information and less detailed than an autopsy report. Stenehjem cited the open investigation in his opinion.

Lone Bear’s case reverberated across the nation, prompting discussions about the prevalence of missing and murdered Native American women.

Lone Bear disappeared two months after 22-year-old Savanna LaFontaine-Greywind, a pregnant Fargo woman, was killed and her baby cut from her womb. The couple charged in connection to her death were sentenced to life in prison in 2018.

"The untimely and brutal deaths of Savanna Greywind and Olivia Lone Bear forced local, state and national attention to the fact that indigenous women are missing and murdered at rates far exceeding national averages, and all too often justice eludes the families in such cases," then-Spirit Lake Nation Tribal Chairwoman Myra Pearson said in her tribal and state relationship address on Day One of the 2019 legislative session.

First-term Rep. Ruth Buffalo, D-Fargo, introduced a package of bills which passed during the session to try to tackle the issues. Two bills establish a state database of missing persons and provide training to law enforcement and prosecutors for cases involving missing and murdered indigenous persons.

Buffalo, who grew up in Mandaree on the Fort Berthold Reservation and has a public health background, said a number of factors led her to introduce the bills, from constituents' concerns to improving prevention of sexual assault and human trafficking.

She helped search efforts for Lone Bear by gathering and delivering supplies and holding signs in south Fargo to raise awareness of the search. She also helped search for LaFontaine-Greywind.

"I think as a result of Olivia Lone Bear's case, people did come together ... kind of operating in a crisis mode, so (we're) trying to get crisis mode to more of a preventive, proactive place," Buffalo said.

Stenehjem's office is working with Buffalo and prospective vendors to implement the missing persons database, which is only accessible to authorized users. Buffalo said future steps would be to add a public information component to the database.

Matt Lone Bear, Olivia's brother, is still working on a missing persons protocol for tribes, which his family began drafting a year ago. He has expressed frustration about law enforcement's late water searches and stagnant release of information.

'It's historically been that way'

Fox said he hopes to soon get "some answers to some degree."

He and Scott Davis, executive director of the North Dakota Indians Affairs Commission, lauded the collaboration between the state, the tribe and other entities during the search for Lone Bear. Her case prompted the MHA Nation to develop proposed policies and procedures for searches that cross jurisdictions, an effort that is ongoing.

Davis said the Lone Bear case "has floundered," which he says is common when the federal government investigates crimes in Indian Country.

"It’s historically been that way," Davis said. "It takes a long time before you get an answer or an indictment of somebody of interest."

A backlog of cases, understaffing, underfunding and the need to cover large areas are some of the challenges in investigating crimes on reservations, Davis said.

Fox said he wonders whether Lone Bear's case would be treated differently if it occurred off the reservation.

"I think in Indian Country, that's generally the thought that people have, that for whatever reason adjudication and justice and investigations don't always seem to follow the same path in timeliness and effectiveness as they sometimes do off the reservation," he said.

Smith conceded federal cases conducted by the FBI "are exhaustive in nature and do take a long time to complete."

"Had this case occurred off a reservation, it is possible the FBI would not have ever been involved without an interstate nexus. Since the FBI became involved in the case — and acknowledging the significant violence against women on reservations — our office prioritized this investigative effort," he said.

Davis said he's encouraging tribes to be proactive to respond to the understaffing of federal agents on reservations, highlighting early plans to form a Safe Trails Task Force on the Turtle Mountain Reservation. The goal of the group is to promote collaboration among law enforcement agencies to combat crime in Indian Country.

Fox and Davis remain hopeful that the Lone Bear investigation leads to charges.

"I'm hopeful for the sake of our people, but in particular for (the Lone Bear) family," Fox said. "That's what concerns me most."

The report of death for Olivia Lone Bear is not a public record because it is part of an active investigation, North Dakota Attorney General W…

Since her body was found last summer, no new information has been made public about Olivia Lone Bear's disappearance and death.

At a press conference in New Town on Friday, the family of Olivia Lone Bear said they would like to help develop a comprehensive missing perso…

Federal authorities released new details of their ongoing investigation into the death of Olivia Lone Bear, who disappeared in 2017 on the Fort Berthold Reservation in western North Dakota. 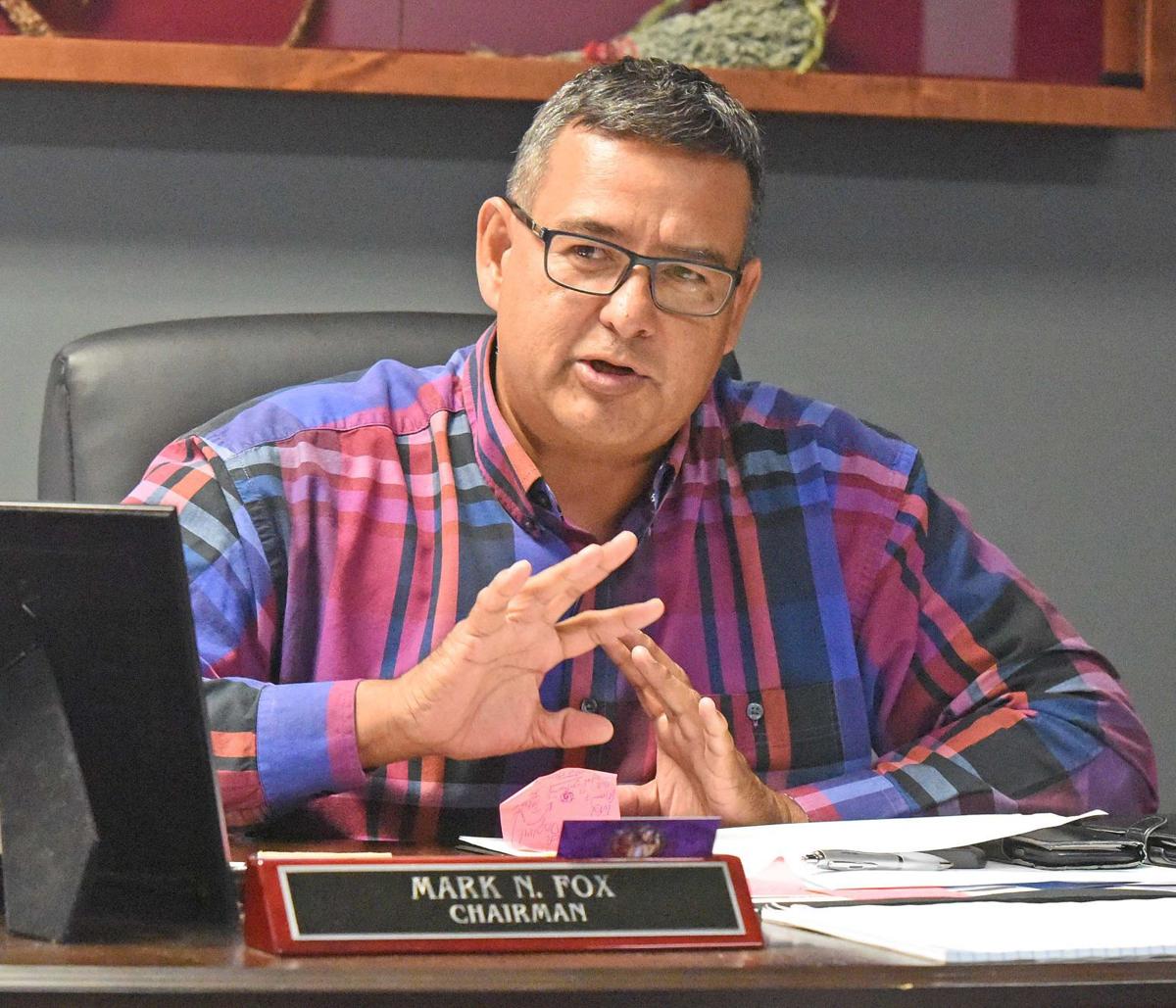 Rep. Ruth Buffalo, D-Fargo, introduced a package of bills in the 2019 legislative session to try to tackle issues of missing and murdered indigenous people. Her bills passed. 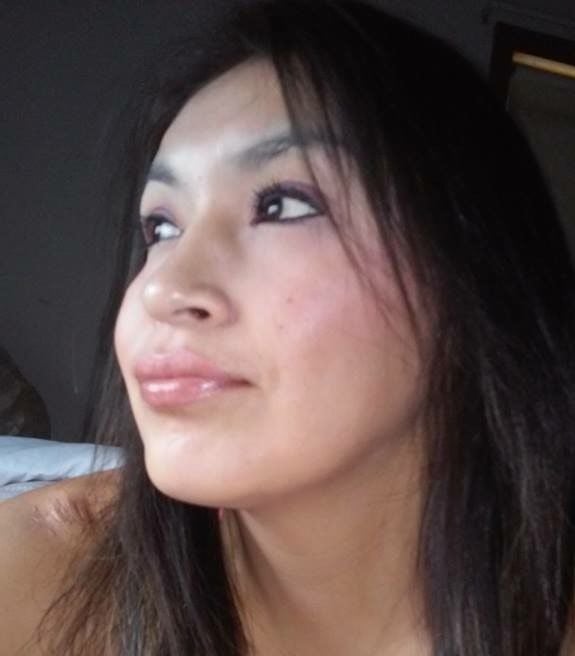 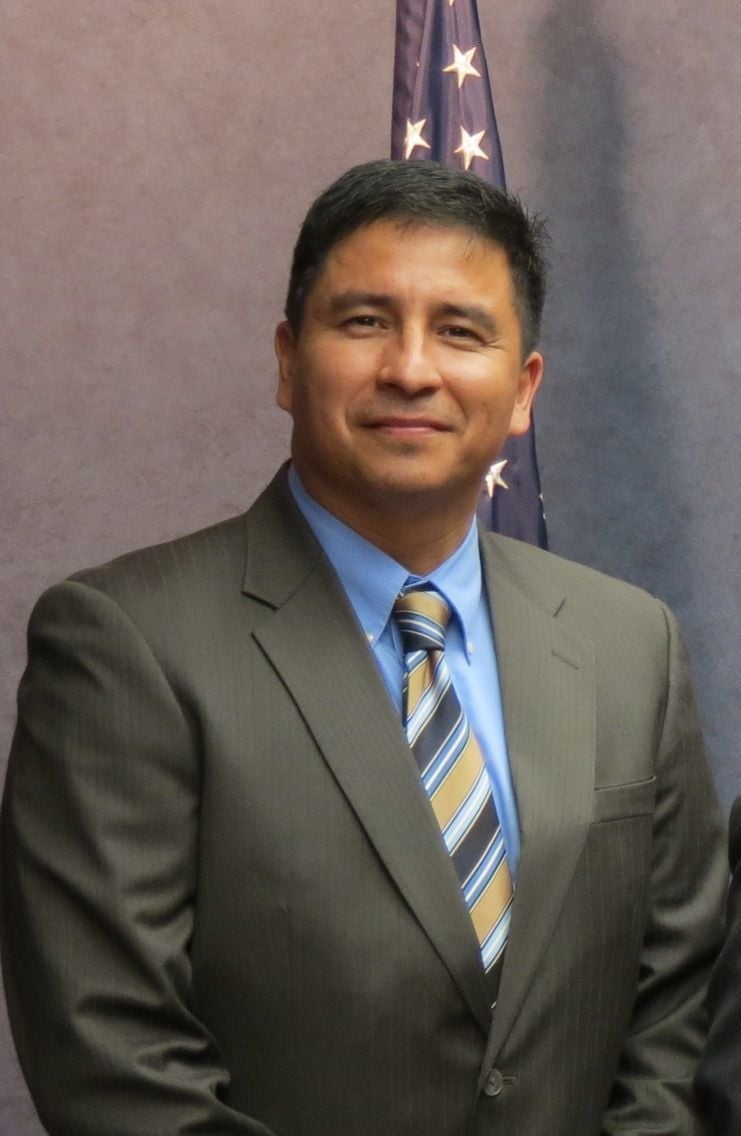