These headlines are in the news this morning: President Donald Trump's efforts to overturn the election are focusing on normally routine vote certification processes; recounts in Georgia and Wisconsin have drawn scrutiny but aren't expected to alter election outcomes; and the rescheduled Tokyo Olympics hitting crunch time to figure out logistics, including qualifying and virus issues.

Read on for these stories, other top headlines, celebrity birthdays and more.

Getting nowhere in the courts, President Donald Trump's scattershot effort to overturn President-elect Joe Biden’s victory is shifting toward obscure election boards that certify the vote as Trump and his allies seek to upend the electoral process, sow chaos and perpetuate unsubstantiated doubts about the count.

In Michigan, two Republican election officials in the state's largest county initially refused to certify results despite no evidence of fraud. In Arizona, officials are balking at signing off on vote tallies in a rural county.

The moves don’t reflect a coordinated effort across the battleground states that broke for Biden, local election officials said. Instead, they seem to be inspired by Trump’s incendiary rhetoric about baseless fraud and driven by Republican acquiescence to broadsides against the nation’s electoral system as state and federal courts push aside legal challenges filed by Trump and his allies.

There is no precedent for the Trump team's widespread effort to delay or undermine certification, according to University of Kentucky law professor Joshua Douglas.

“It would be the end of democracy as we know it,” Douglas said. “This is just not a thing that can happen.”

Although a growing number of Republicans have quietly acknowledged that Joe Biden won the election, few are publicly challenging President Trump. The GOP's public silence on the reality of Biden's victory amounts to tacit approval of Trump's baseless claims of election fraud.

Georgia election officials expect to release a report Thursday on a hand tally of the presidential race, and they have repeatedly said they expect it to affirm Democrat Joe Biden's narrow lead over Republican President Donald Trump.

Wisconsin, after an hours-long, often-contentious debate, agreed to issue an order on Thursday to recount ballots cast in Milwaukee and Dane counties as requested by Trump. Trump paid the $3 million required for the recount and issuing the order was expected to be a pro forma move, but it instead resulted in nearly six hours of arguing. The partisan fighting before the recount has even started likely foreshadows the battle that lies ahead.

Click on the links below for full versions of these stories and scroll further for trending stories, a look at today in history and celebrity birthdays.

Under $10: 50 great gifts that fit into any budget

George Clooney once gave 14 friends $1 million each — in cash

Image of the day

Apollo 12 astronauts Charles Conrad and Alan Bean made the second manned landing on the moon, and more events that happened on this day in history.

Here's a look back at sports happenings on this date in history, Nov. 19.

With a slew of executive orders, President Joe Biden served notice Thursday that the nation's COVID-19 response is under new management and he's demanding progress to reduce infections and lift the pandemic.

The Supreme Court on Monday brought an end to lawsuits over whether Donald Trump illegally profited off his presidency.

Nearly a year to the day after the Chinese city of Wuhan went into lockdown to contain a virus that had already escaped, President Joe Biden began putting into effect a new war plan for fighting the outbreak in the U.S.

The Senate has rejected a Republican attempt to dismiss Donald Trump's historic second impeachment trial, allowing the case to move forward but also foreshadowing that there may not be enough votes to convict him.

The Department of Homeland Security issued a national terrorism bulletin warning of the potential for violence from people motivated by anti-government sentiment after President Joe Biden's election.

Your Tuesday morning headlines: McConnell backs off filibuster fight with Schumer; wintry weather in the Midwest; another Twitter ban of Trump ally. Get caught up.

After a big breakfast at a Colorado restaurant, a generous customer left employees a $1,400 tip and a message that said "COVID sucks!"

Blinken: Navalny should be heard, voice for many

US suspending some sanctions on Yemen rebels

US suspending some sanctions on Yemen rebels 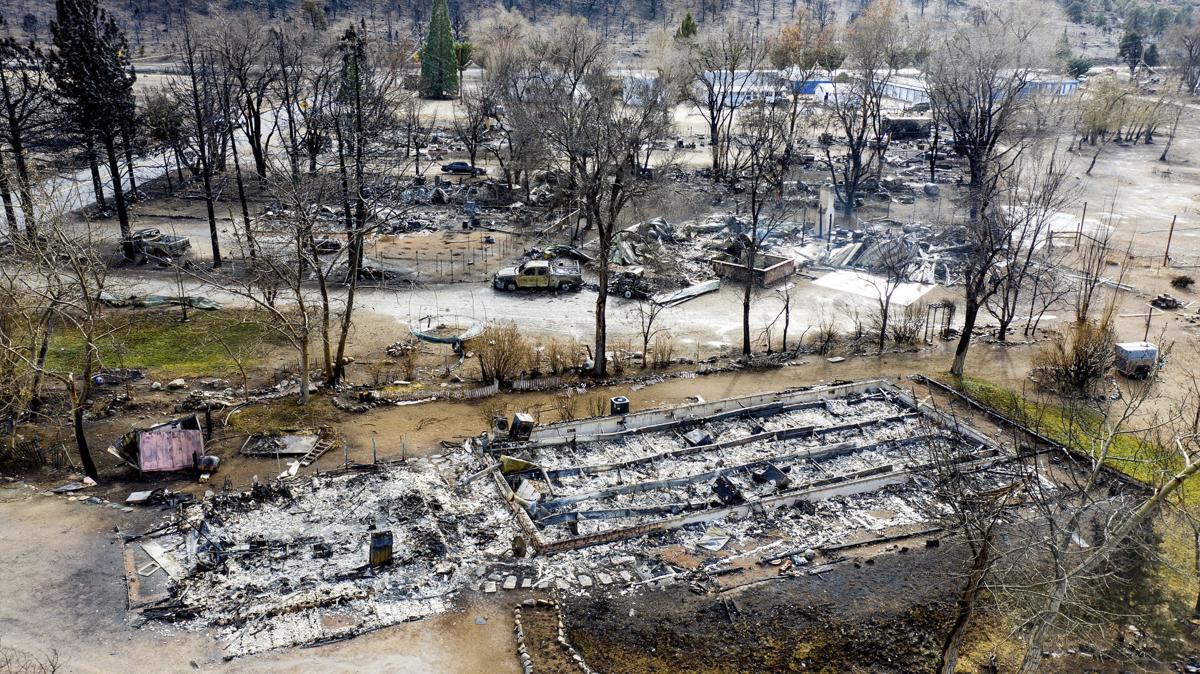 In this photo taken by a drone, homes destroyed by the Mountain View Fire are seen in the Walker community in Mono County, Calif., Wednesday, Nov. 18, 2020. 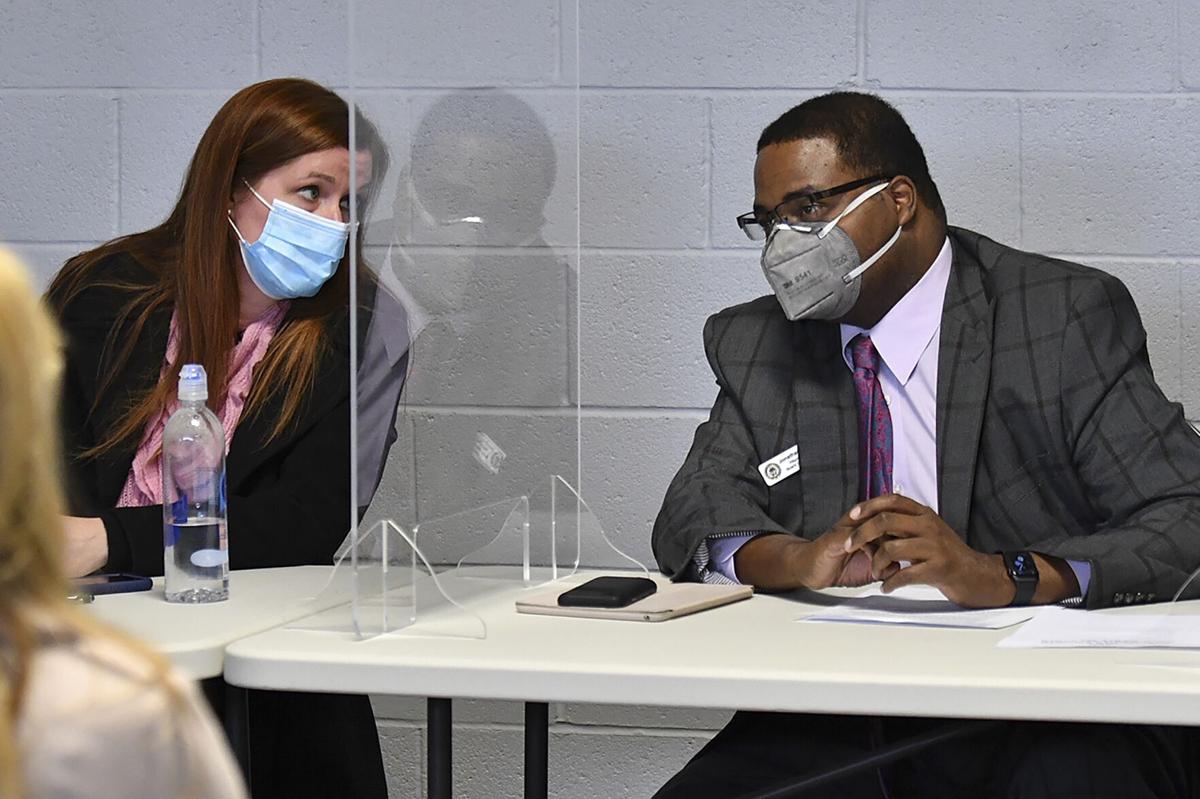 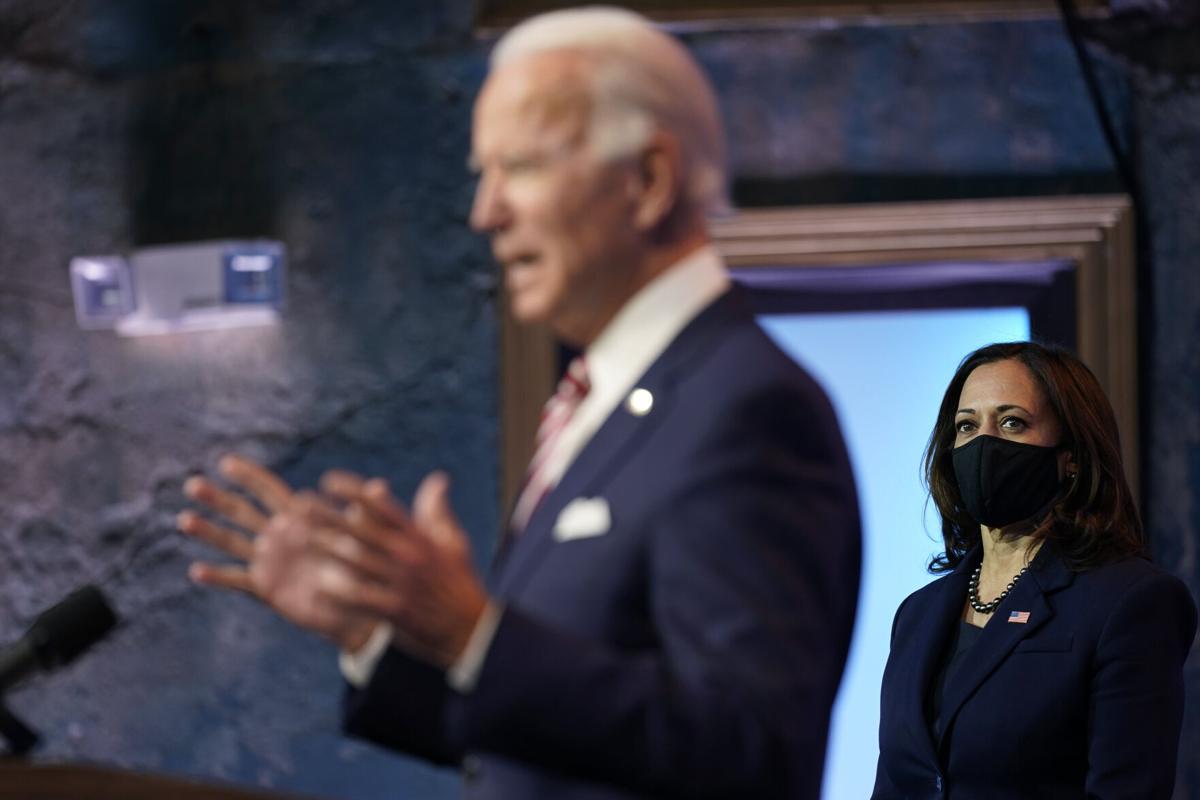