Virus surge wipes out months of progress in US, Europe. Here's where new cases are the highest

Grand jury indicts 1 police officer in Breonna Taylor case; not for her death
Share this
{{featured_button_text}}

LOUISVILLE, Ky. (AP) — A Kentucky grand jury on Wednesday indicted a single former police officer for shooting into neighboring apartments but did not move forward with charges against any officers for their role in Breonna Taylor’s death.

The jury announced that fired Officer Brett Hankison was charged with three counts of wanton endangerment in connection to the police raid of Taylor's home on the night of March 13.

Immediately after the announcement, people were expressing frustration that the grand jury did not do more.

“Justice has NOT been served,” tweeted Linda Sarsour of Until Freedom, a group that has pushed for charges in the case. “Rise UP. All across this country. Everywhere. Rise up for #BreonnaTaylor.”

Attorney Ben Crump, who is representing Taylor's family, tweeted that the charges involved “NOTHING for the murder of Breonna Taylor. This is outrageous and offensive!”

At a news conference, state Attorney General Daniel Cameron said Hankison and the two other officers who entered Taylor’s apartment announced themselves before entering the apartment and did not use a no-knock warrant.

“According to Kentucky law, the use of force by (Officers Jonathan Mattingly and (Myles) Cosgrove was justified to protect themselves. This justification bars us from pursuing criminal charges in Miss Breonna Taylor’s death.”

Regarding the inevitable disappointment by those who wanted criminal charges brought in Taylor’s death, he remarked, “The decision before my office as the special prosecutor in this case was not to decide if the loss of Ms. Taylor’s life was a tragedy. The answer to that is unequivocally yes.”

Cameron added that, “I understand that Breonna Taylor's death is part of a national story, but the facts and evidence in this case are different than others” involving police shootings.

He added that the FBI is still investigating potential violations of federal law in the case.

A Republican, Cameron is the state’s first Black state attorney general and a protege of Senate Majority Leader Mitch McConnell who has been tagged by some as his heir apparent. His was also one of 20 names on President Donald Trump’s list to fill a future Supreme Court vacancy.

Taylor, an emergency medical worker, was shot multiple times by officers who entered her home using a no-knock warrant during a narcotics investigation. The warrant used to search her home was connected to a suspect who did not live there, and no drugs were found inside. The use of no-knock warrants has since been banned by Louisville’s Metro Council.

Cameron’s office had been receiving materials from the Louisville Police Department’s public integrity unit while they tried to determine whether state charges would be brought against the three officers involved, he said.

Before charges were brought, Hankison was fired from the city’s police department on June 23. A termination letter sent to him by interim Louisville Police Chief Robert Schroeder said the white officer had violated procedures by showing “extreme indifference to the value of human life” when he “wantonly and blindly” shot 10 rounds of gunfire into Taylor’s apartment in March.

Hankison, Sgt. Johnathan Mattingly, Officer Myles Cosgrove and the detective who sought the warrant, Joshua Jaynes, were placed on administrative reassignment after the shooting.

Walker told police he heard knocking but didn’t know who was coming into the home and fired in self-defense.

On Sept. 15, the city settled a lawsuit against the three officers brought by Taylor’s mother, Tamika Palmer, agreeing to pay her $12 million and enact police reforms.

Protesters in Louisville and across the country have demanded justice for Taylor and other Black people killed by police in recent months. The release in late May of a 911 call by Taylor’s boyfriend marked the beginning of days of protests in Louisville, fueled by her shooting and the violent death of George Floyd while in police custody in Minneapolis on May 25.

Several prominent African American celebrities including Oprah and Beyoncé have joined those urging that the officers be charged.

Coca-Cola is saying goodbye to 200 brands, or half of its portfolio.

After 1,400-mile trip, daughter denied visit with dad before he died in Buffalo hospital

After learning her father was in a Buffalo hospital with brain and lung cancer, Sheila Rybar flew 1,400 miles to see him.

After obtaining a 14 day quarantine exemption and getting a negative Covid-19 test, she went to see her father. But hospital officials would not allow her to visit him.

She never did get to see her father, who died the next day.

Donald Trump and Joe Biden sparred Thursday in their final presidential debate. Here's a look at how their statements stack up with the facts.

Trump posts unedited '60 Minutes' interview before it airs; plus the latest 2020 election news

Do your own debate prep by getting caught up on the latest election news before President Donald Trump and Democratic nominee Joe Biden take the stage Thursday night.

Who's ahead, Trump or Biden? See the latest polls from battleground states

Find out how Trump and Biden are faring in the states likely to decide Election 2020 with this rundown of statewide polls in 14 states, updated daily.

In other virus news: A White House virus task force member confirms cases, hospitalizations, deaths all on rise in U.S. Get the latest virus developments.

The FDA has approved the first drug to treat COVID-19: remdesivir, an antiviral medicine which previously was authorized only for emergency uses. Here's the latest virus news.

US daily virus death toll back above 1,000 for first time in over a month. Get the latest.

Take a closer look at where cases and deaths are rising across the U.S., plus the morning's latest virus developments.

Hospitals in crisis as US nears high for coronavirus cases; one vaccine resumes testing

The United States is approaching a record for the number of new daily coronavirus cases in the latest ominous sign about the disease's grip on the nation. Here's the latest virus news. 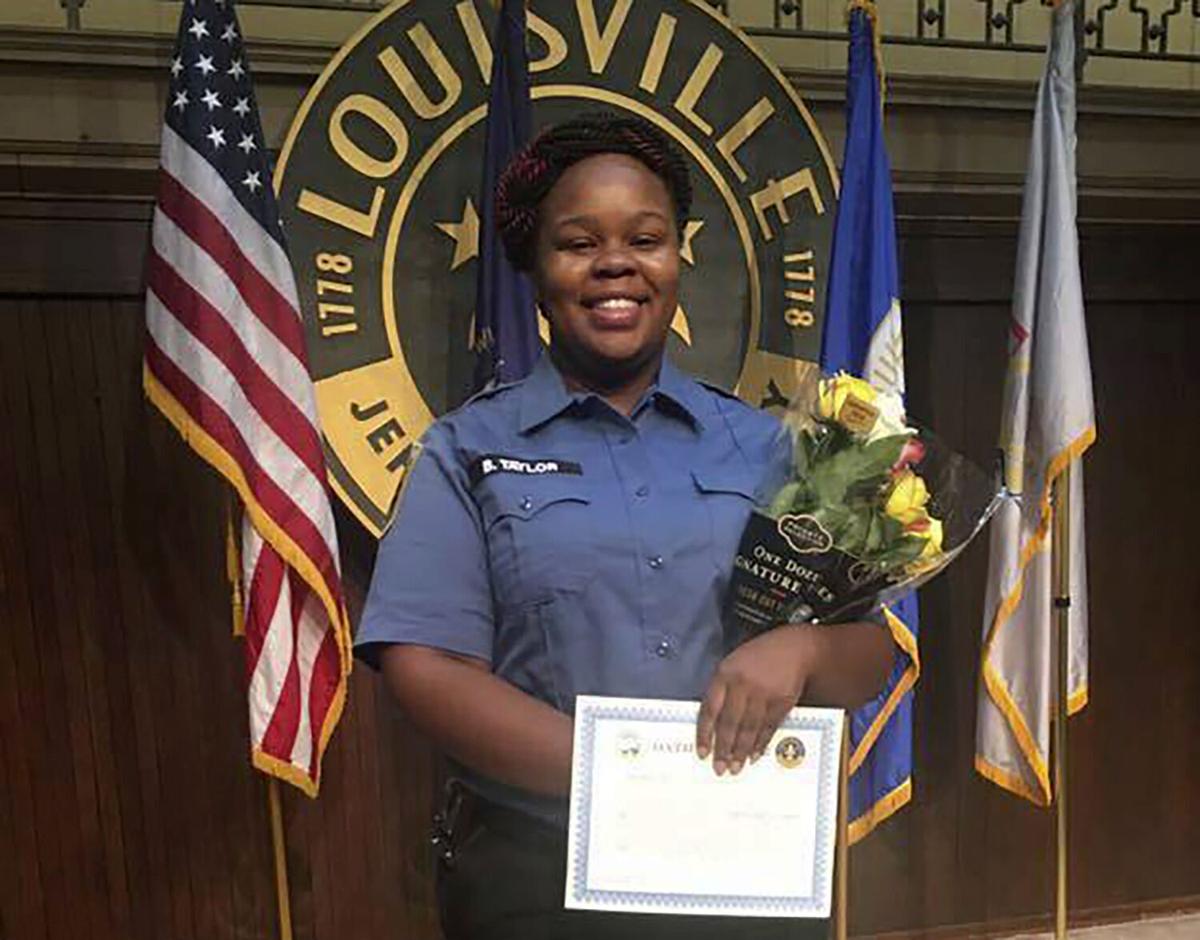 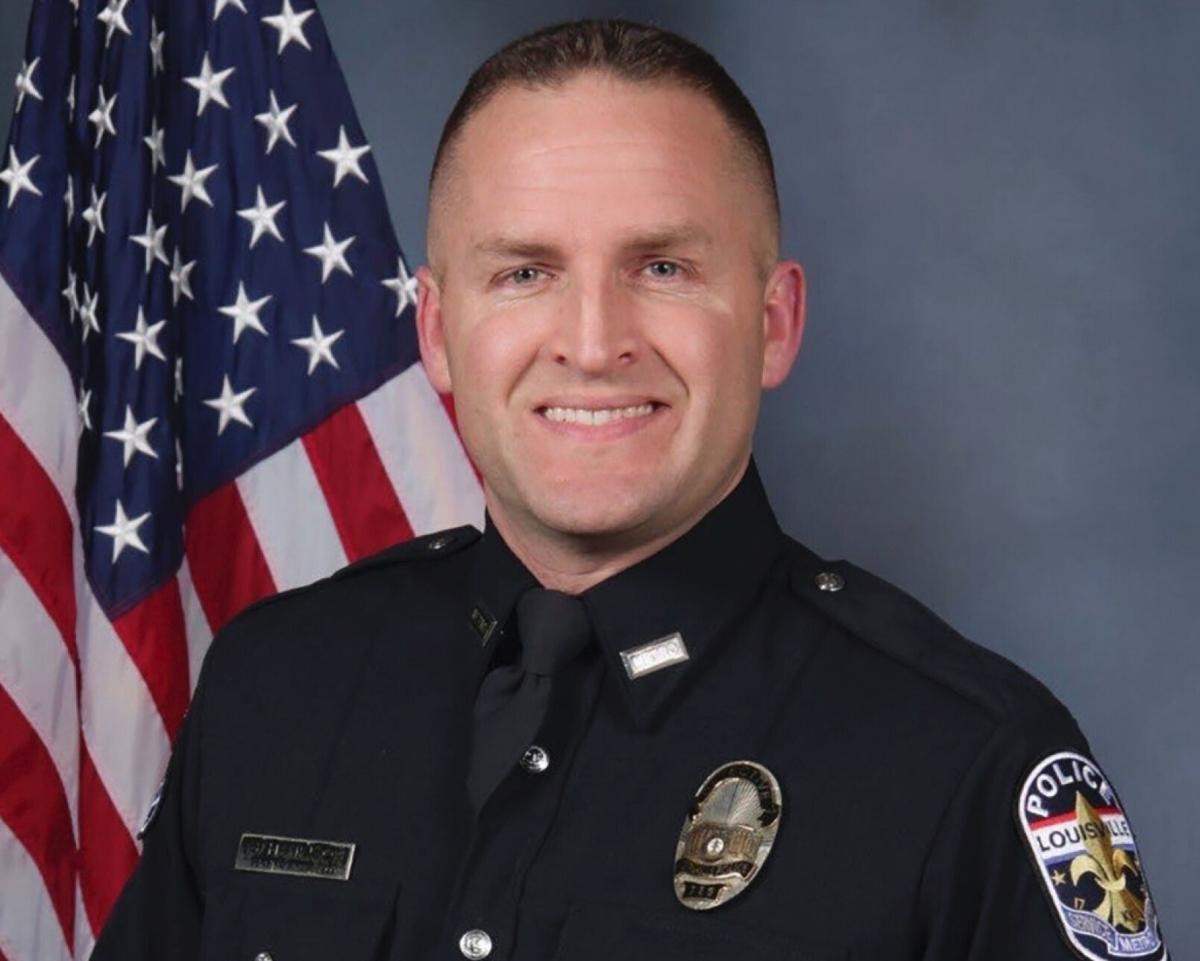 The grand jury announced that fired Officer Brett Hankison was charged with three counts of wanton endangerment in connection to the police raid of Taylor's home on the night of March 13. 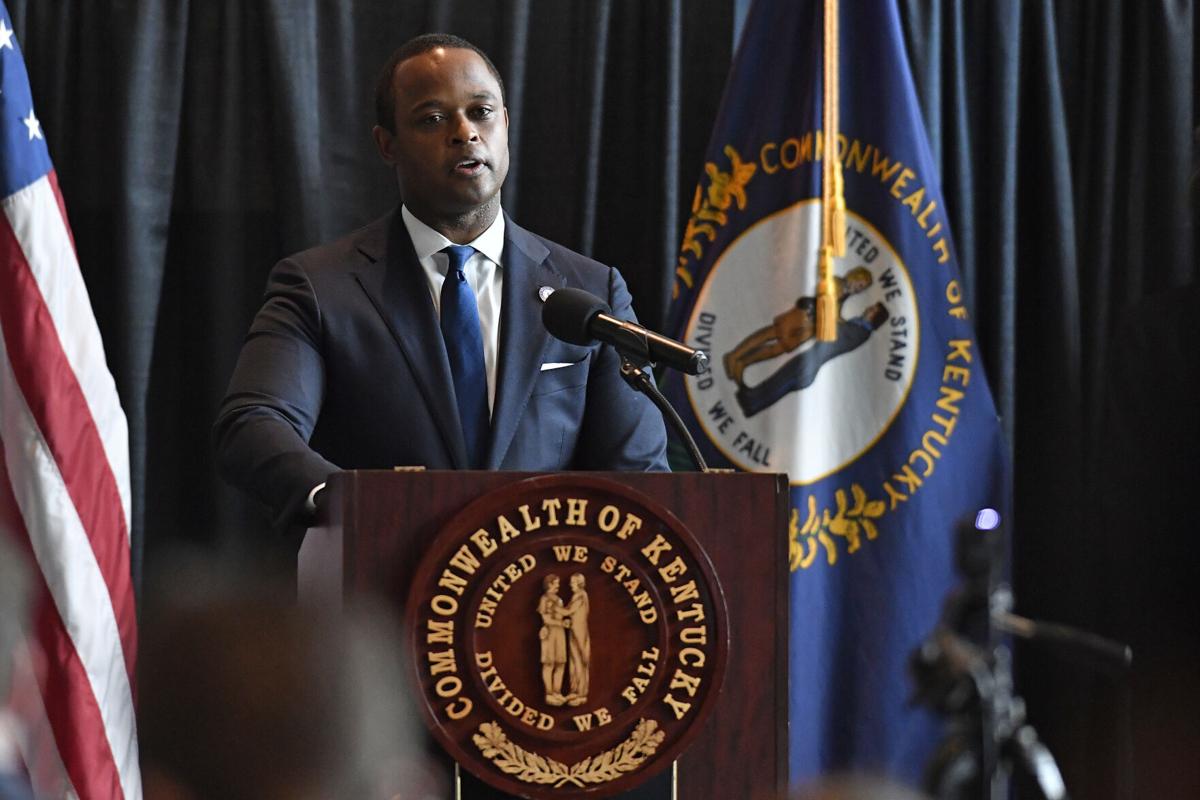