MELBOURNE, Australia (AP) — Novak Djokovic faces deportation again after the Australian government revoked his visa for a second time, the latest twist in the ongoing saga over whether the No. 1-ranked tennis player will be allowed to compete in the Australian Open despite being unvaccinated for COVID-19.

Immigration Minister Alex Hawke said Friday he used his ministerial discretion to cancel the 34-year-old Serb’s visa on public interest grounds — just three days before play begins at the Australian Open, where Djokovic has won a record nine of his 20 Grand Slam titles.

Djokovic’s lawyers were expected to appeal at the Federal Circuit and Family Court, which they already successfully did last week on procedural grounds after his visa was first canceled when he landed at a Melbourne airport.

Keep scrolling for links to full versions of these top stories and more.

The Transportation Department is launching a $27 billion program to repair and upgrade roughly 15,000 highway bridges as part of the infrastructure law approved in November. The effort is being announced Friday as President Joe Biden tries to showcase how his policies are delivering for the public.

Under the five-year program, the federal government will release nearly $5.5 billion this fiscal year to states, Puerto Rico, the District of Columbia and tribes, according to senior administration officials who insisted on anonymity to preview the plans.

Biden plans to speak Friday about progress made in implementing the $1 trillion infrastructure package in the two months since he signed it into law. It's an opportunity for a president whose economic and voting rights agenda has been stymied in the Senate to show that his administration is working to make lives better.

DALLAS (AP) — A single page of artwork from a 1984 Spider-Man comic book sold at auction Thursday for a record $3.36 million.

Mike Zeck's artwork for page 25 from Marvel Comics' “Secret Wars No. 8” brings the first appearance of Spidey's black suit. The symbiote suit would eventually lead to the emergence of the character Venom.

The record bidding, which started at $330,000 and soared past $3 million, came on the first day of Heritage Auctions' four-day comic event in Dallas.

The previous record for an interior page of a U.S. comic book was $657,250 for art from a 1974 issue of “The Incredible Hulk” that featured a tease for the first appearance of Wolverine.

MELBOURNE, Australia (AP) — Novak Djokovic faces deportation again after the Australian government revoked his visa for a second time, the latest twist in the ongoing saga over whether the No. 1-ranked tennis player will be allowed to compete in the Australian Open despite being unvaccinated for COVID-19.

The Transportation Department is launching a $27 billion program to repair and upgrade roughly 15,000 highway bridges as part of the infrastructure law approved in November. The effort is being announced Friday as President Joe Biden tries to showcase how his policies are delivering for the public.

LONDON (AP) — Boris Johnson's office apologized to the royal family on Friday for holding staff parties in Downing Street on the eve of Prince Philip's funeral last year — the latest in a catalogue of allegedly lockdown-breaching gatherings that are threatening to topple the British prime minister.

Biden all but concedes defeat on voting, election bills

WASHINGTON (AP) — All but conceding defeat, President Joe Biden said Thursday he’s now unsure the Democrats' major elections and voting rights legislation can pass Congress this year. He spoke at the Capitol after a key fellow Democrat, Sen. Kyrsten Sinema of Arizona, dramatically announced her refusal to go along with changing Senate rules to muscle the bill past a Republican filibuster.

Biden nominates 3 for Fed board, including first Black woman

WASHINGTON (AP) — President Joe Biden on Friday announced the nominations of three people for the Federal Reserve's Board of Governors, including Sarah Bloom Raskin, a former Fed and Treasury official, for the top regulatory slot and Lisa Cook, who would be the first Black woman to serve on the Fed's board.

WASHINGTON (AP) — The Supreme Court has stopped a major push by the Biden administration to boost the nation's COVID-19 vaccination rate, a requirement that employees at large businesses get a vaccine or test regularly and wear a mask on the job.

WASHINGTON (AP) — Stewart Rhodes, the founder and leader of the far-right Oath Keepers militia group, and 10 other members or associates have been charged with seditious conspiracy in the violent attack on the U.S. Capitol, authorities said Thursday.

SACRAMENTO, Calif. (AP) — California’s governor on Thursday rejected releasing Robert F. Kennedy assassin Sirhan Sirhan from prison more than a half-century after the 1968 slaying that the governor called one of America's “most notorious crimes.”

DALLAS (AP) — A single page of artwork from a 1984 Spider-Man comic book sold at auction Thursday for a record $3.36 million.

In 1967, the Sixties’ “Summer of Love” unofficially began with a “Human Be-In” involving tens of thousands of young people at Golden Gate Park…

The CDC updated its mask guidelines. What to know about 'the highest level of protection'

Here's what you need to know about masks like N95s, where to get them and how to use them safely.

For the first time in half a year, U.S. families on Friday are going without a monthly deposit from the child tax credit. A closer look at the impact.

Authorities say a man apparently took hostages Saturday during services at a synagogue near Fort Worth, Texas. It wasn't clear how many people were in the building.

Prince Andrew's military affiliations and royal patronages have been returned to Queen Elizabeth II with her "approval and agreement," Buckingham Palace has announced.

US weather update: Winter storm making trek across US, from Northwest possibly to Atlanta

A winter storm is sweeping across the U.S., from the Northwest through the Upper Midwest and threatening severe weather in the heart of the South. Get the latest forecast.

See the surveillance video that was used to identify an 18-year-old New Mexico woman accused of abandoning her newborn baby in a dumpster.

Two new COVID-19 pills predicted to be an important weapon against the pandemic are in short supply and have played little role in the fight against omicron. Here's why.

US consumer prices soared 7% in past year, most since 1982

Prices paid by U.S. consumers jumped 7% in December from a year earlier, the highest inflation rate since 1982. 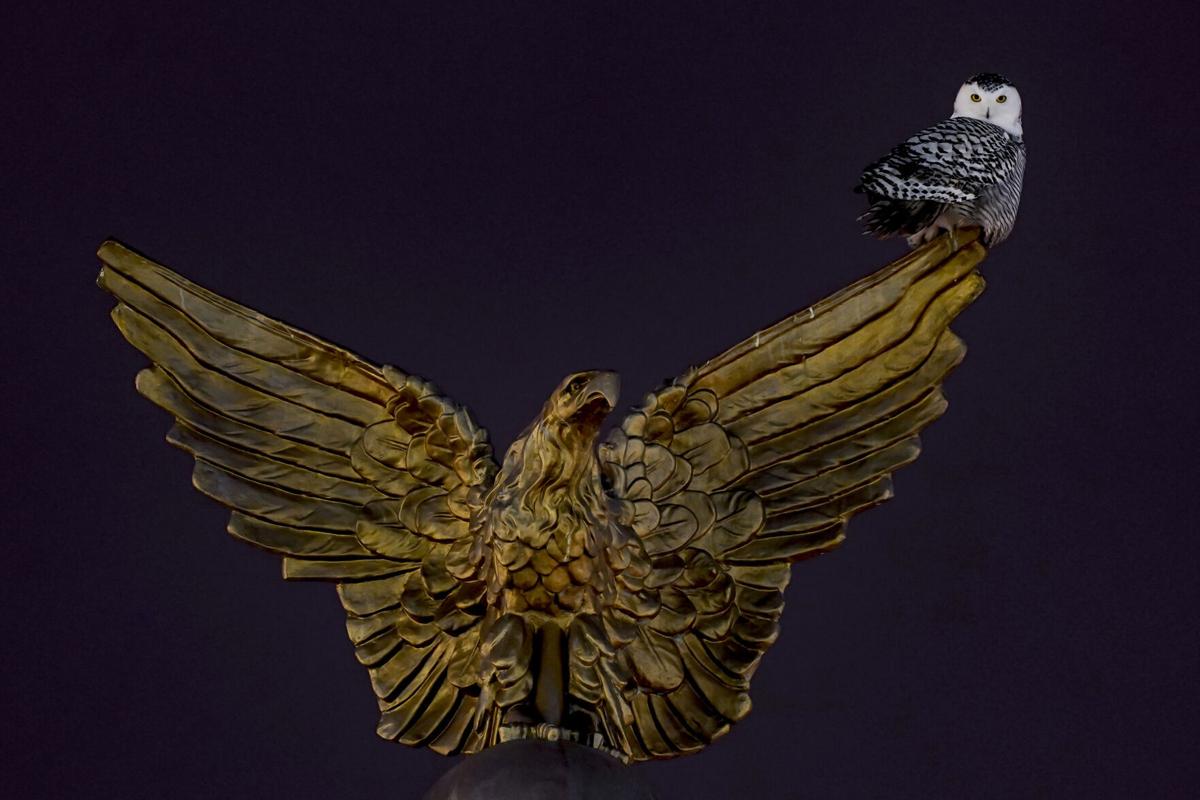 This image provided by Heritage Auctions shows Page 25 from the 1984 Marvel comic Secret Wars No. 8, which tells the origin story of Spider-Man's now-iconic black costume. 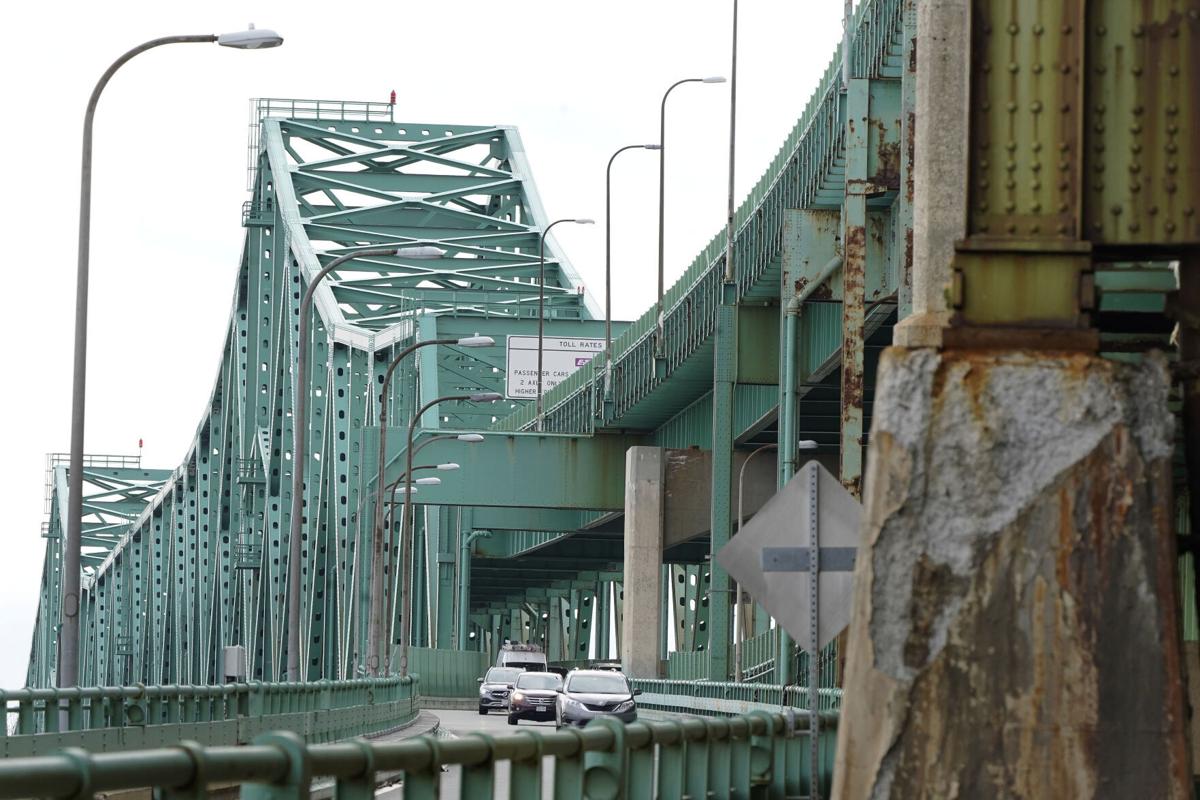 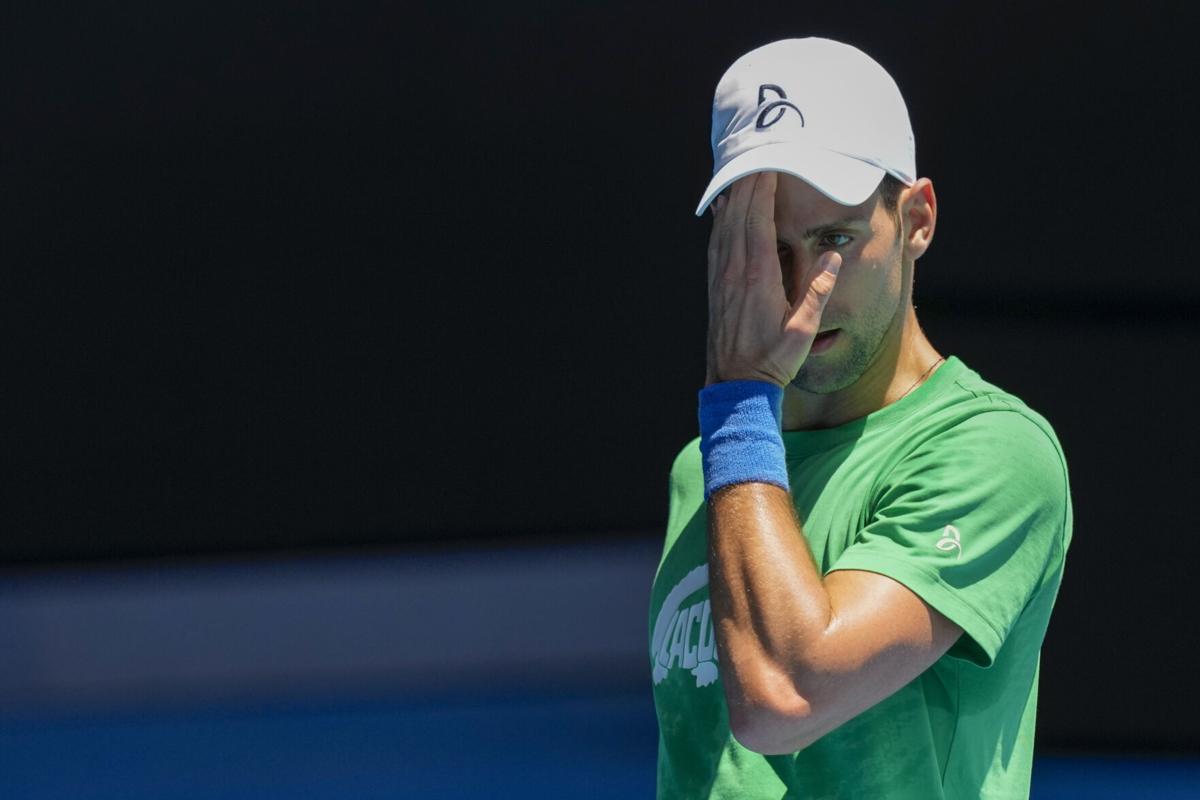