NAZCA, Peru — A huge feline figure carved into an arid hillside more than 2,000 years ago has been discovered in southern Peru, according to the country's Ministry of Culture.

The ancient geoglyph, which measures 121 feet across, forms part of the Nazca Lines, a collection of hundreds of mysterious artworks etched onto a plateau 250 miles south of Lima.

The cat joins an array of other drawings found across the region's landscape over the last century, including depictions of a hummingbird, a monkey and a pelican. The discovery was made during maintenance work at a visitor vantage point in what is already a popular tourist destination.

"The figure was barely visible and was about to disappear as a result of its location on a fairly steep slope and the effects of natural erosion," according to a ministry press release.

After undertaking cleaning and conservation work, archaeologists uncovered a series of lines varying in width from 12 to 16 inches. The style of the artwork suggests that it was created between 200 B.C. to 100 B.C. in the late Paracas period, the ministry said.

The Nazca Lines were created by people from pre-Hispanic societies who removed the top layers of rock and gravel to reveal a lighter-colored bedrock beneath. Although very few human-like figures have been found in the region, archaeologists have discovered large-scale depictions of animals, birds, plants and everyday objects.

A number of mysterious geometric shapes and patterns, including spirals and triangles, were also carved into the desert landscape.

The lines and geoglyphs cover an area of about 174 square miles and were created between 500 B.C. and 500 A.D., according to UNESCO, which added the site to its World Heritage List in 1994, describing it as one of "archaeology's greatest enigmas."

The region has been of interest to historians since the 1920s, when Peruvian archaeologist Toribio Mejia Xesspe first discovered mysterious lines carved into the landscape. With the growth of air travel in the 1930s, further artworks were discovered from above, and researchers have continued to uncover more lines and develop theories about how and why they were created.

As recently as 2019, researchers from Japan's Yamagata University discovered more than 140 geoglyphs in the region with the help of 3D imaging.

19 incredible archaeological finds and what we learned from them:

The Cave of Altamira

Biden briefing: Why his win hides a dire warning for Democrats. Get updated on politics today

Democrat Joe Biden may have produced a winning national formula, but there's another side to the story in election data. Here's a rundown of what you'll want to know about politics this coming week.

How might Americans expect to live in the next six to nine months? How should we behave? And what should the next administration do? Here are some answers from Dr. Fauci.

Keep the mask: A vaccine won't end the virus crisis right away. Here's the latest.

Despite the expected arrival of COVID-19 vaccines in just a few weeks, it could take several months — probably well into 2021 — before things get back to something close to normal in the U.S.

State and local officials nationwide are imposing new coronavirus restrictions and pleading with the public in an increasingly desperate attempt to stop the explosive spread of the disease.

Chart COVID-19's daily death count. Plus, maps that show local and US impact

See for yourself how and where COVID-19 coronavirus is spreading, and how fast, in our state and nation. The U.S. averages 172,000 new cases per day and 1,529 deaths. Plus, view our easy interactive guide to protect yourself.

What started as routine wildlife assistance took an extraterrestrial turn for Utah's Department of Public Safety after officers stumbled upon a mysterious monolith. Watch here.

Food fear: Can you get virus from leftovers? Assess the threat here

Experts say the virus can survive for a time on cardboard and plastic containers, but what's the truth on risk? Plus: Answers to common questions about other virus risks, masks, the vaccine and more.

The latest on the virus: Tuesday's US death toll reached 2,100; warnings ahead of Thanksgiving gatherings; the latest virus numbers.

In intimate account, Duchess of Sussex reveals she had miscarriage in July

"I knew, as I clutched my firstborn child, that I was losing my second," she wrote in a New York Times opinion piece published today.

Virus keeps Black Friday crowds thin across the US

Virus keeps Black Friday crowds thin across the US

Demand for real Christmas trees up during pandemic

Demand for real Christmas trees up during pandemic 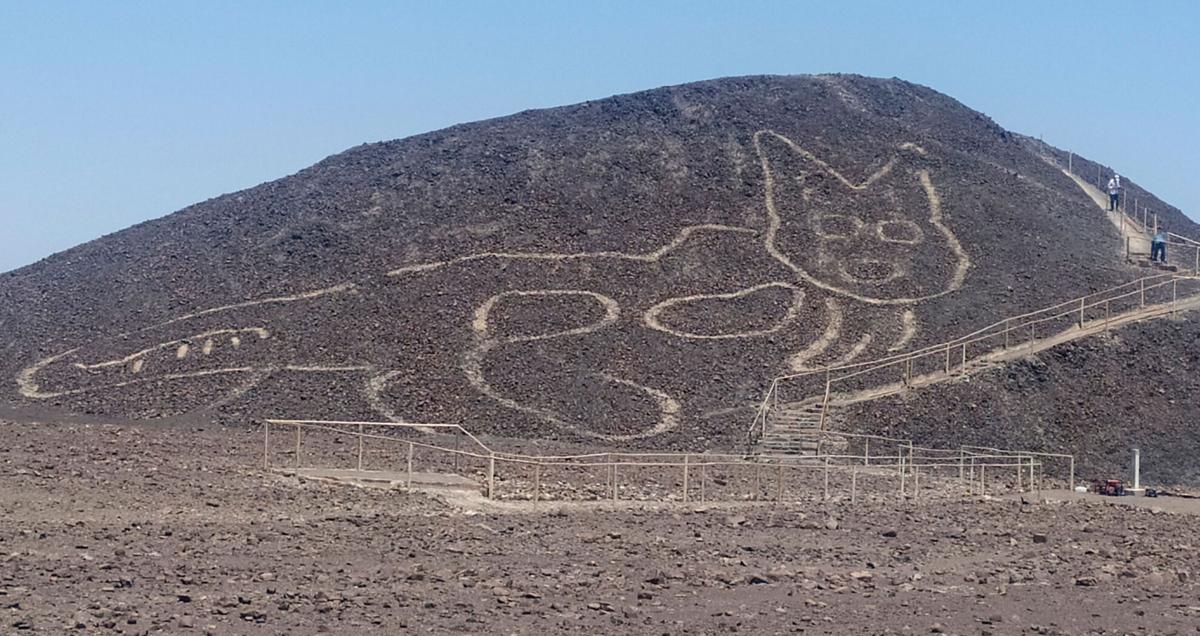 This handout photo provided by Peru's Ministry of Culture-Nasca-Palpa shows the figure of a feline on a hillside in Nazca, Peru. 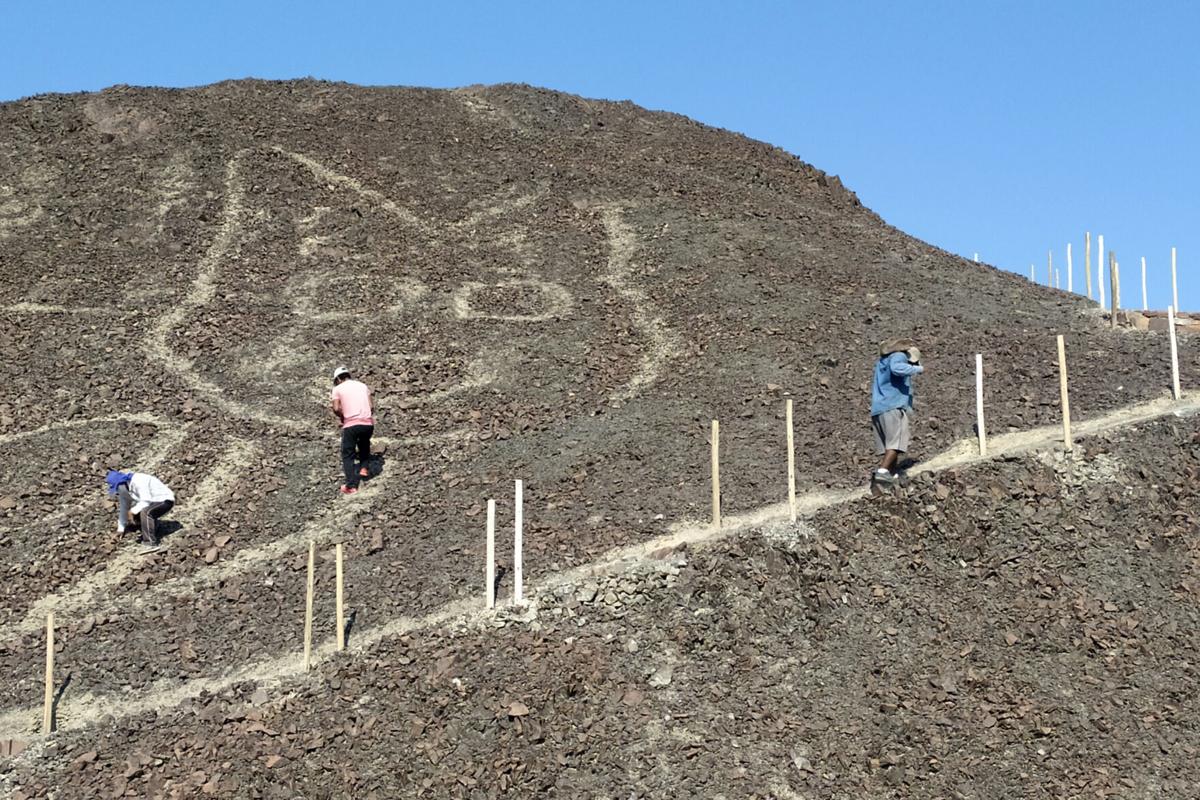 Peruvian archaeologists carrying out maintenance work in the renowned Nazca Lines geoglyphs site have discovered the figure of a feline that was barely discernible and almost completely erased, the Ministry of Culture reported.