Shiloh Christian School senior Patrick Wrigley comes from a family of Eagle Scouts. He hopes to follow in the footsteps of his cousins, uncles and father by getting his Eagle Project approved by the state and national boards of reviews.

Wrigley saw a lack of resources for students with special needs and decided to make his project a mobile sensory cart for Shiloh Christian Elementary School students. The cart includes activities that give students a break during the day while helping develop motor and sensory skills.

Shiloh Athletic Director Marcus Wagner said the project is just one example of how Wrigley uses his “servant heart.”

“Patrick is continually looking for ways to serve those around him,” Wagner wrote in a letter of recommendation. “His infectiously positive outlook on life, work ethic and fierce loyalty unequivocally enhances the lives of those who are lucky enough to come in contact with him. I would be hard-pressed to identify someone with the level of selfless care that Patrick possesses.”

The son of Drew and Kathleen Wrigley, of Bismarck, is this week's Teen of the Week. Thirty-two high school seniors will be recognized by spring, at which time a Teen of the Year will be selected from the weekly winners to receive a $5,000 scholarship sponsored by MDU Resources Group.

The National Honor Society member also takes part in Shiloh’s Trust in Teens Mentoring Program, which pairs high schoolers with younger students who need additional support. Wrigley said he enjoys volunteering and seeing how he has positively affected others.

"This community has given so much to me, so anything that I can do to give is just a great opportunity,” Wrigley said.

He serves as the student council president and is a three-sport athlete, competing at the varsity level for basketball, track and cross country. As a captain for cross country, he tries to lift up and engage his younger teammates.

“Throughout cross country we had a lot of younger kids, and I tried to lead by setting an example for them and helping them to love the sport,” Wrigley said. “It's about making the experience the best you can for everybody that you are leading.”

Wrigley started running when he was 5 years old. He has competed with the varsity since his freshman year and has since been on the All-Academic team. At this year’s state meet, he placed fourth in Class B boys individual results. He takes after his parents, who both are marathon runners.

“They put the love of running into me,” Wrigley said.

Education comes before everything for Wrigley, who has a 3.8 GPA. While it is sometimes hard to juggle school work with his other commitments, he said, doing well in his classes is important in order to be the very best version of himself.

Wrigley hopes to run at the collegiate level while getting a degree in business administration.

He said his interest in business comes from watching his family run their mechanical business in Fargo. Taking classes such as accounting and business fundamentals also has influenced his career goals.

“Growing up around that business and watching my uncle and my grandpa own it and run it has been really interesting for me,” Wrigley said.

Bismarck High School senior Logan Schaubert is known for his love of the North Carolina Tar Heels basketball team. He has been a fan since he … 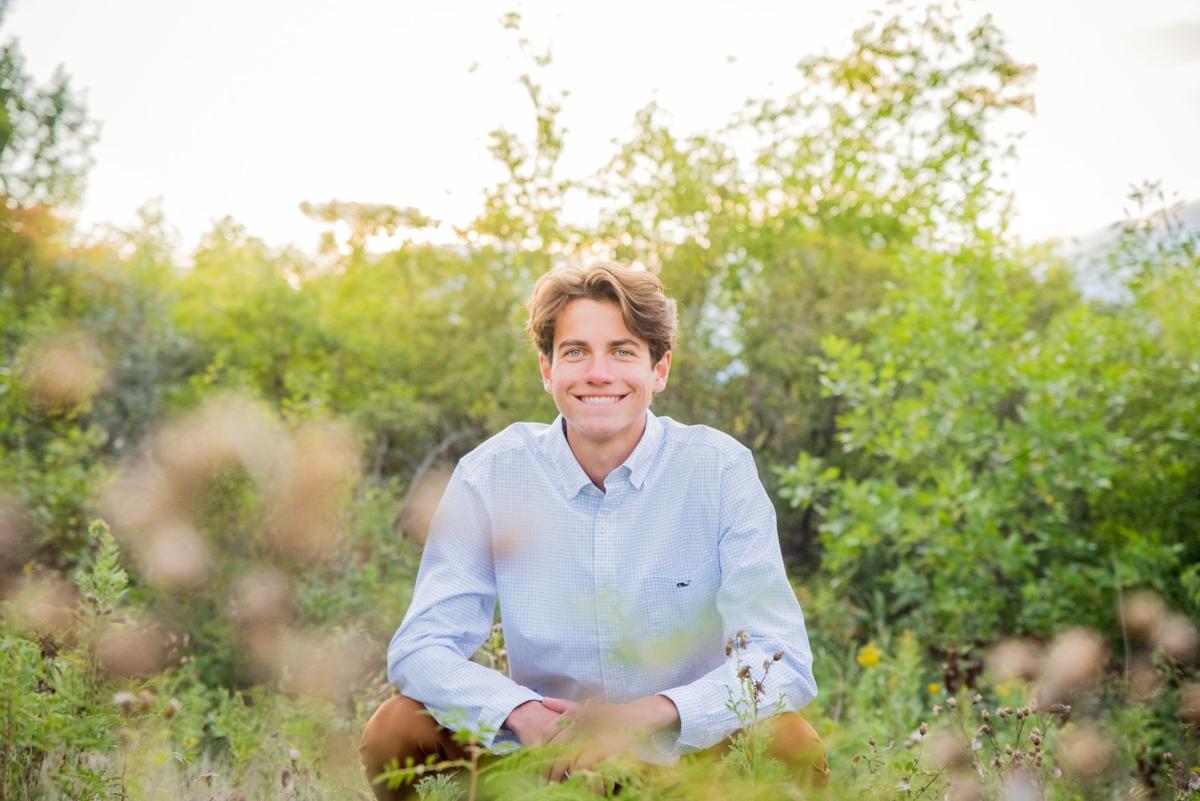