Bismarck High School senior Faith Fischer fell in love with cheerleading when she first tried it in the sixth grade. She joined the high school varsity team as a freshman and for the first half of that season, was the only freshman on the team.

“It was really scary being with all of the seniors, but I got used to it and it ended up being all right in the long run,” Fischer said. “When we were announced at football games, I would be the one on the very end and so I would have to sprint for the school song and do all of the other freshman things. But overall it was a pretty good experience.”

This past July, Fischer was named an All-American Cheerleader by the National Cheerleaders Association, a title awarded to those who demonstrate superior skills in jumping, tumbling and spirit.

Besides doing stunts, Fischer said, she likes cheer because of how close you are to the game and the relationships you make with your teammates.

“A lot of the time, people only see us on the sidelines at football and basketball games, but we spend a lot of time practicing and getting ready for our own competitions,” Fischer said. “It’s a lot of pressure, but I think all of our teams get super close because of that. I really like knowing that I can go to my teammates with anything.”

The daughter of Andrew and Angela Fischer, of Bismarck, is this week's Teen of the Week. Thirty-two high school seniors will be recognized by spring, at which time a Teen of the Year will be selected from the weekly winners to receive a $5,000 scholarship sponsored by MDU Resources Group.

Another passion of Fischer’s is music. She was in band for six years during which she played flute, piccolo and French horn. She also sings in her school’s jazz choir and in the Central Dakota Children's Choir.

“It's fun to go sing with people you’ve never met before, and meet new people that way,” she said.

Fischer said she likes to be very involved with her school. She is a member of student council, Sources of Strength, Key Club and National Honor Society.

English teacher Kathy Lord Olson said Fischer is trusted by her peers and teachers because of her integrity and kindness.

“Faith Fischer lights up the room with her enthusiasm, smile and warm demeanor,” Lord Olson wrote in a letter of recommendation. “Her commitment to the many clubs and organizations in and out of BHS demonstrates her wonderful character. BHS is blessed with Faith Fischer and I have learned a great deal about leadership from her.”

Fischer plans to major in elementary education or early childhood education and get a minor in Spanish. She hopes to one day work as a kindergarten teacher. 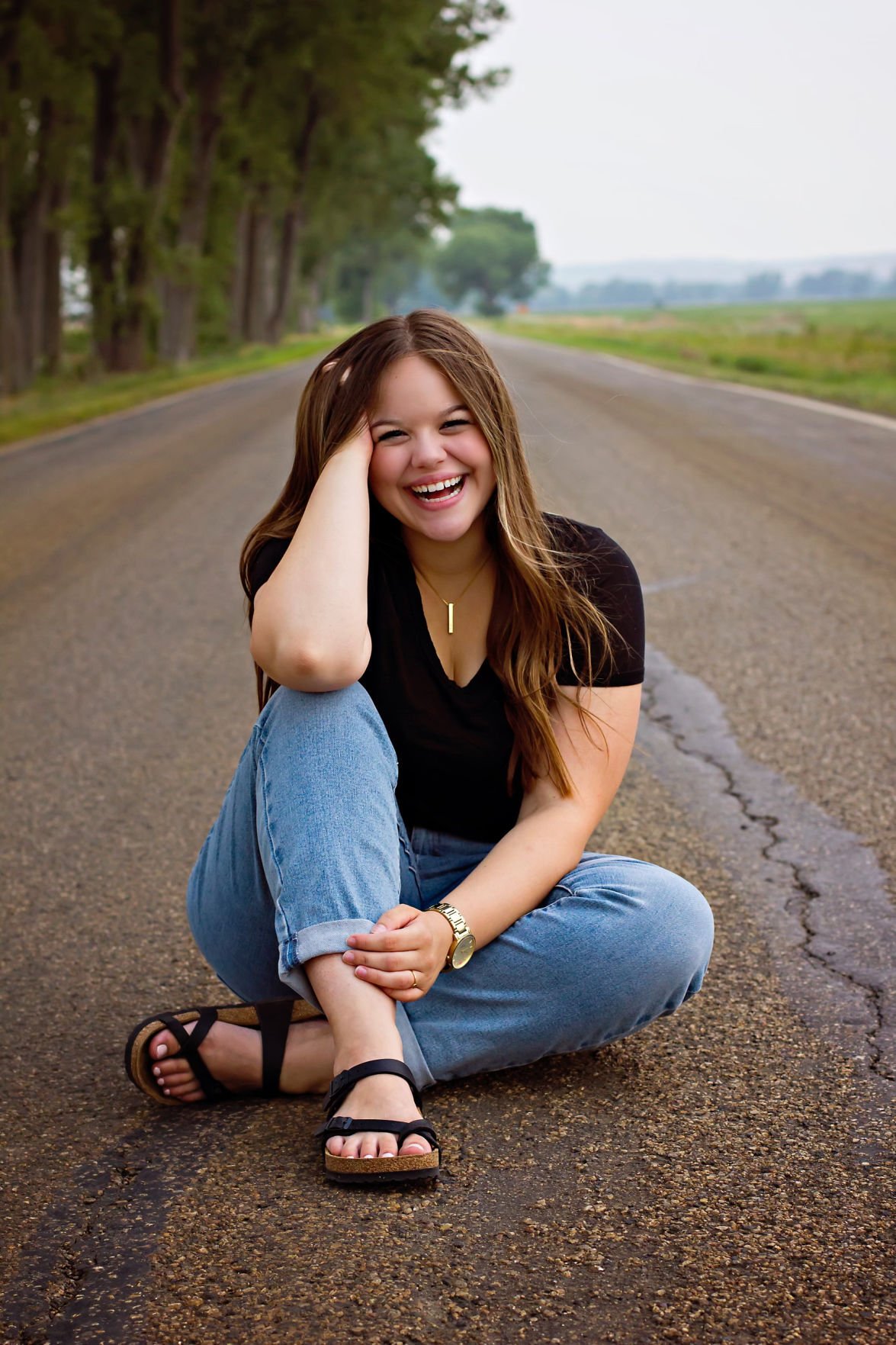