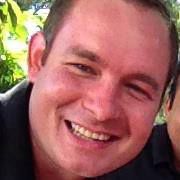 Damjan Nedelkovski, 35, of Glendale, Calif., was found dead in the Cannonball River on Sunday. 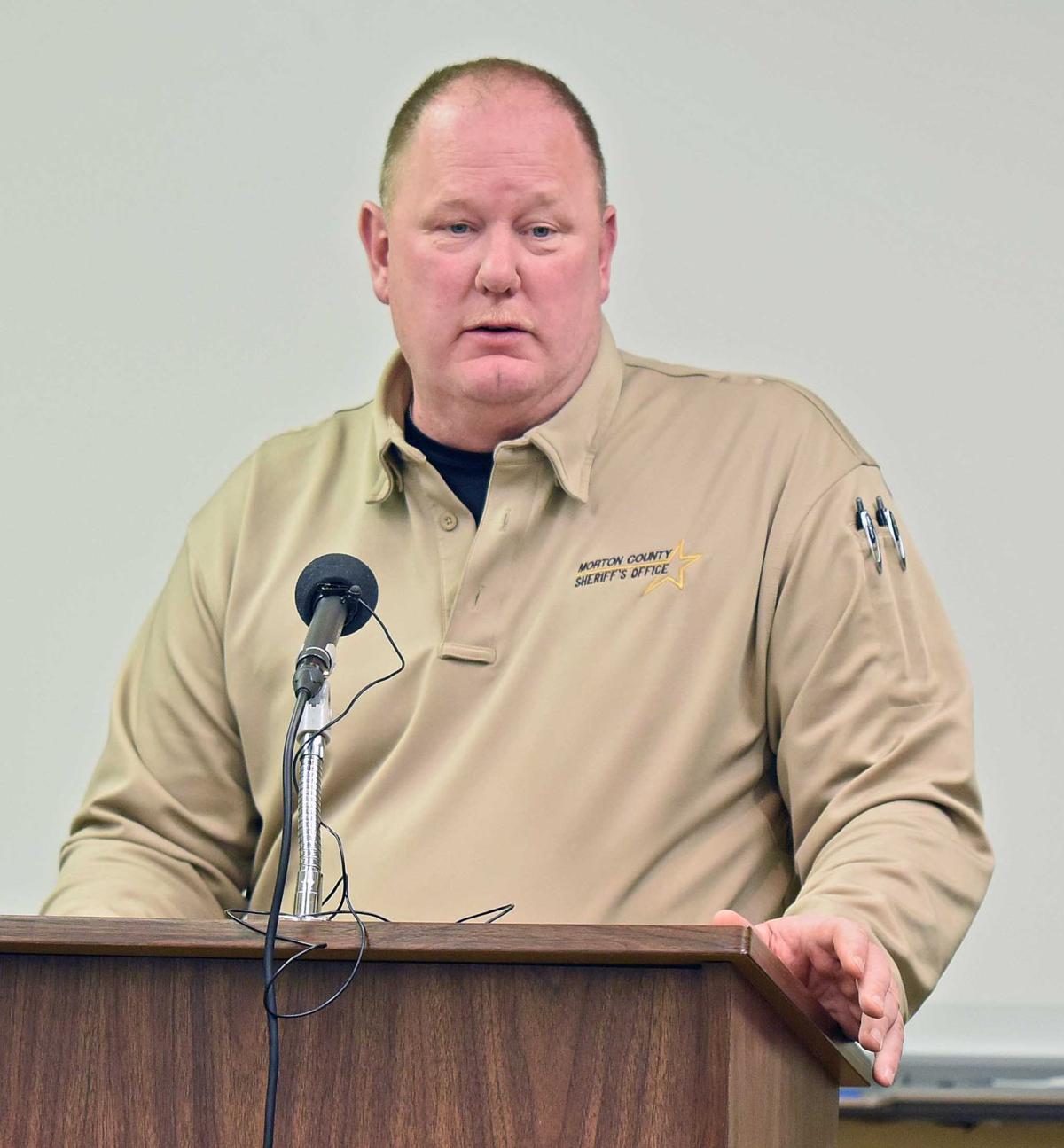 Morton County Sheriff Kyle Kirchmeier released details on Monday about a body found in the Cannonball River on April 9, 2017, near the area where protest camps were located.

Morton County Sheriff Kyle Kirchmeier said no foul play is suspected in the death just north of the former Dakota Access Pipeline protest camps. A formal cause of death is pending, but the medical examiner found no sign of trauma on his body, Kirchmeier said.

Police identified the man by a Republic of Macedonia ID card located on his person.

But it is still unclear when the man died. Law enforcement said it could have been any time from Oct. 29 to Sunday.

The Macedonian native and political science major was last heard from by friends and family on Oct. 29.

The day before, he was stopped for speeding in South Dakota, according to police. There, he told police he was headed to the pipeline protest camps.

His stepbrother, who lives in Macedonia, filed a missing person report with the Glendale Police Department on Nov. 16.

A vehicle he rented and drove to North Dakota was located and impounded from the Oceti Sakowin camp, when it was cleared on Feb. 23.

Police undertook a major search for a potential drowned body near the protest camps on Oct. 30. They came up empty at the time. Kirchmeier said that, due to the condition of the body and information from the Bureau of Indian Affairs that no one had drowned, he did not think this was connected.

Kirchmeier speculated that the man may have fallen through thin ice when the weather warmed. He was dressed in a T-shirt and blue jeans when he was found.

Nedelkovski's body was first reported by a local fisherman around 11:30 a.m. Sunday. The Morton County Sheriff’s Department responded to the call and spent about four hours on scene.

To learn more about when Nedelkovski died, police have subpoenaed credit card usage records. They have also contacted police near Minneapolis, where the rental car is located, to see if he left any property in it.

His remains will likely be repatriated to Macedonia.

Family and friends in the United States and Eastern Europe have been contacted.

Nedelkovski is originally from Macedonia. He earned a bachelor's degree in political science from UCLA in 2009.

From 2010 to 2015, he managed inventory for a compressor manufacturing firm near Los Angeles, Zoran Maslovaric, his former boss at the company KB Delta, confirmed Monday. After that, he visited his mother in Macedonia for a few months and then worked as a ride-sharing driver.

Maslovaric described Nedelkovski as a quiet and intelligent man. He said the 35-year-old dreamed of working in government one day.

Maslovaric did not know why Nedelkovski went to the protest camp. He and others looked for him — calling police and the FBI late last year — and did not know where he went. He said the apartment was empty when they checked it last year.

"They went to his address. Then we find out he was working for Uber. Then he disappeared," Maslovaric said.

Nedelkovski was also a member of the St. Mary's Macedonian Orthodox Church near Los Angeles.

Father Risto Ristovski said he would attend services once or twice monthly. He was last seen at the church in late October at the Macedonia Festival, he said.

After that, many people wondered and worried about his disappearance.

The Morton County Sheriff’s Department is asking anyone with additional information regarding Nedelkovski’s whereabouts between Oct. 29 and Sunday to contact the department at 701-667-3330.

Morton County Sheriff Kyle Kirchmeier gives a briefing about the body found in the mouth of the Cannonball River. The body was identified as D…

Damjan Nedelkovski, 35, of Glendale, Calif., was found dead in the Cannonball River on Sunday.

Morton County Sheriff Kyle Kirchmeier released details on Monday about a body found in the Cannonball River on April 9, 2017, near the area where protest camps were located. 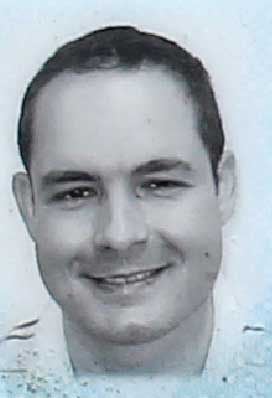