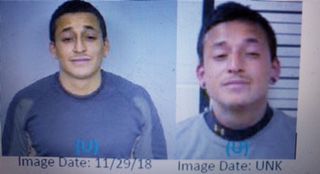 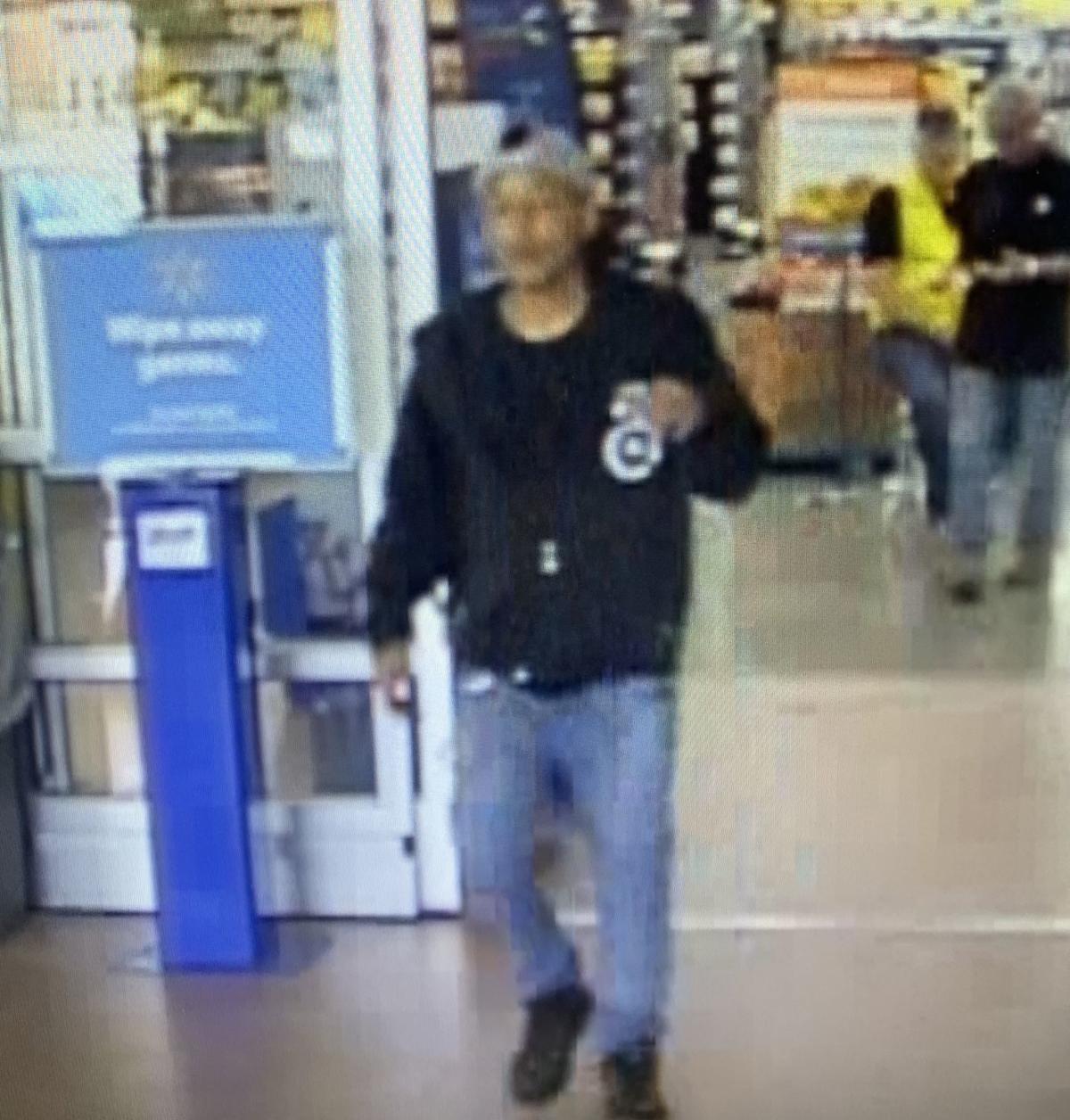 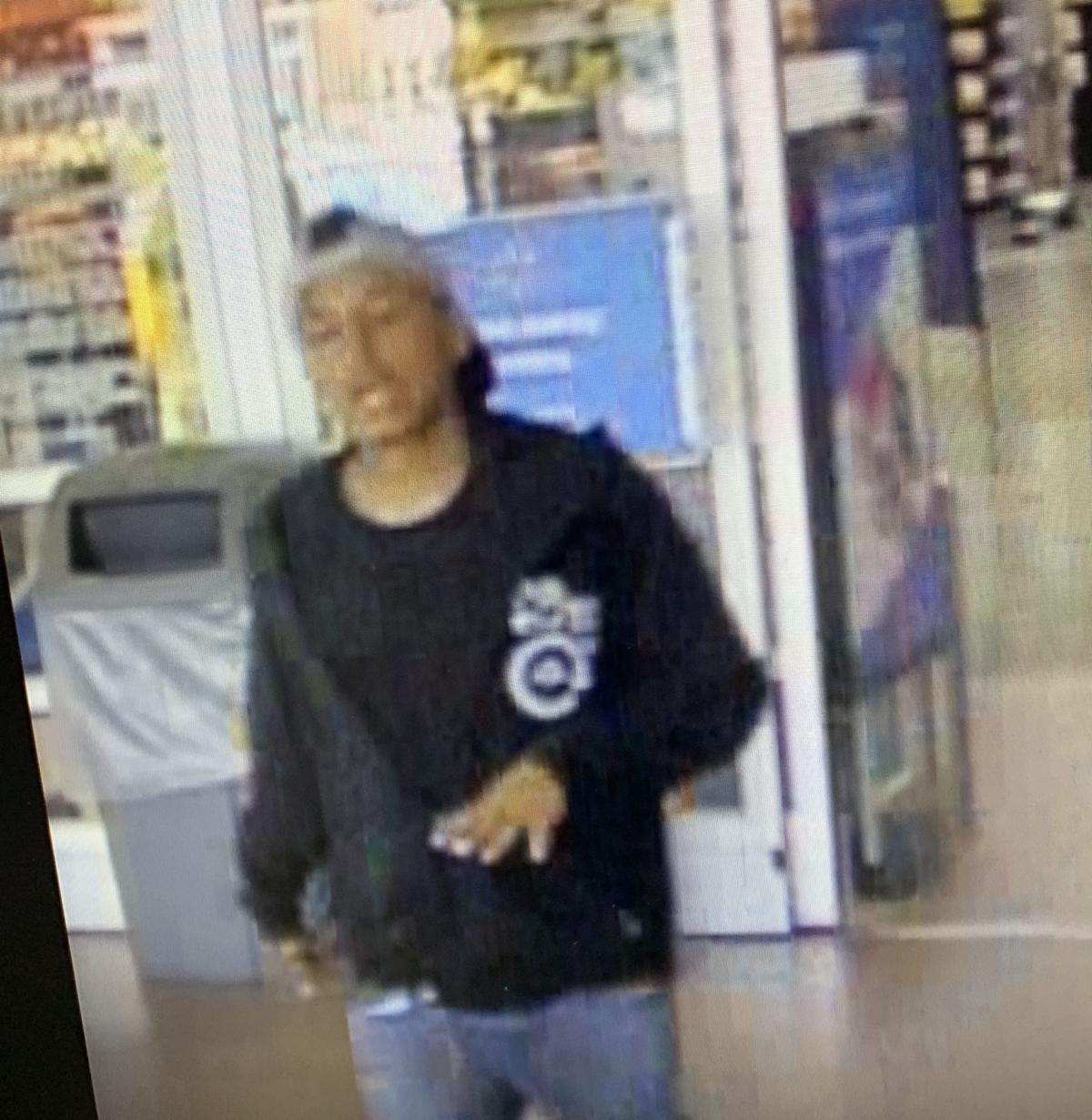 Mandan's Walmart was evacuated Friday after a person confronted a vendor, pulled a knife and cut the vendor near one ear.

The male vendor was not seriously hurt. He was checked by paramedics at the scene, Deputy Police Chief Lori Flaten said. Authorities described the cut as "very minor."

Officers responded about 11:30 a.m. and searched the building for the male suspect. Police early in the afternoon were still looking for him.

The attack appeared to be random. The vendor did not know the suspect, according to Flaten.

"We have no idea what went on, and the victim said he had no idea why the person was confronting him," she said.

The vendor tried to walk away after exchanging words with the suspect but was assaulted, Flaten said. She did not describe the knife.

"The vendor had no clue what the person was angry about," Flaten said.

Police were trying to identify the suspect through surveillance video. They released pictures of him but cautioned people not to approach him if spotted, but to call police.

They later identified a "person of interest" wanted for questioning -- Hilario Flores, 24, described as 5 feet 5 inches tall, weighing 140 pounds, with brown hair and brown eyes. Authorities said he could be in a grey Honda or Toyota car. Flaten said police were not sure if Flores is the same person depicted in the surveillance video.

Flores gets 2 years in prison for Mandan Walmart assault

A man accused of attacking a Mandan Walmart vendor with a multitool and prompting the evacuation of the store in August will spend two years behind bars. Hilario Flores, 25, of Bismarck, pleaded guilty Monday to aggravated assault and terrorizing.