A Mandan couple is charged with child endangerment after their 4-year-old son was found outside Saturday morning without shoes, dressed in pajamas and wrapped in a blanket.

Kasandra Denault, 26, and Peter Denault, 42, made their initial court appearances Tuesday, court records show. The documents do not list an attorney that could speak for them.

A caller at about 7:45 a.m. Saturday told police the child was visibly shaking when found three-tenths of a mile from his home, according to a police affidavit. The temperature at the time was 19 degrees. The parents told police the boy jumped out of a bedroom window and ran off, and that he had done so before. The window was not secured, the affidavit states.

A state investigative report gives insight into the sobering extent of child sex abuse by dozens of clergy in North Dakota over a span of decades.

A Bismarck man arrested Saturday after an alleged road rage incident has been charged with attempted murder.

A Bismarck man has been arrested on suspicion of attempted murder after an alleged road rage incident Saturday afternoon.

A man who led authorities on a chase through a national park assaulted the woman with him before she spent two nights in subzero conditions, officials allege. 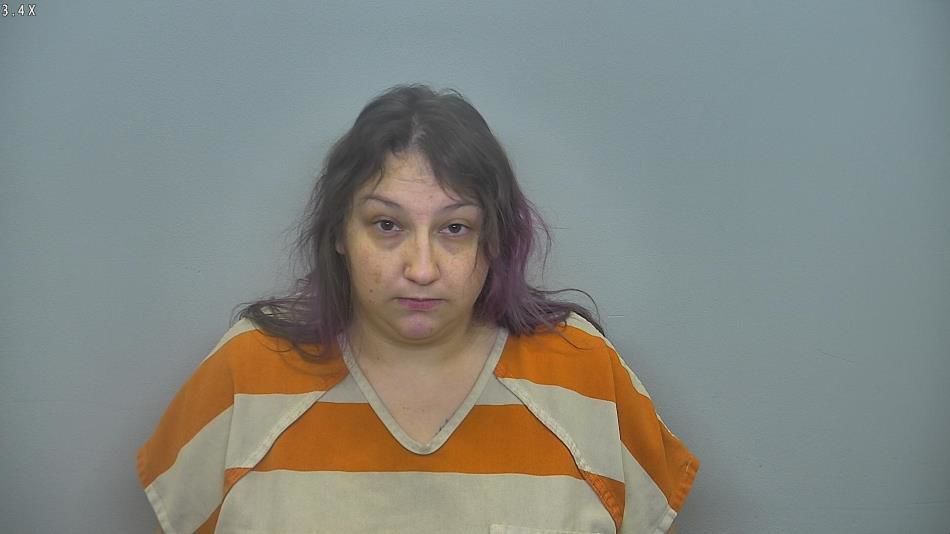 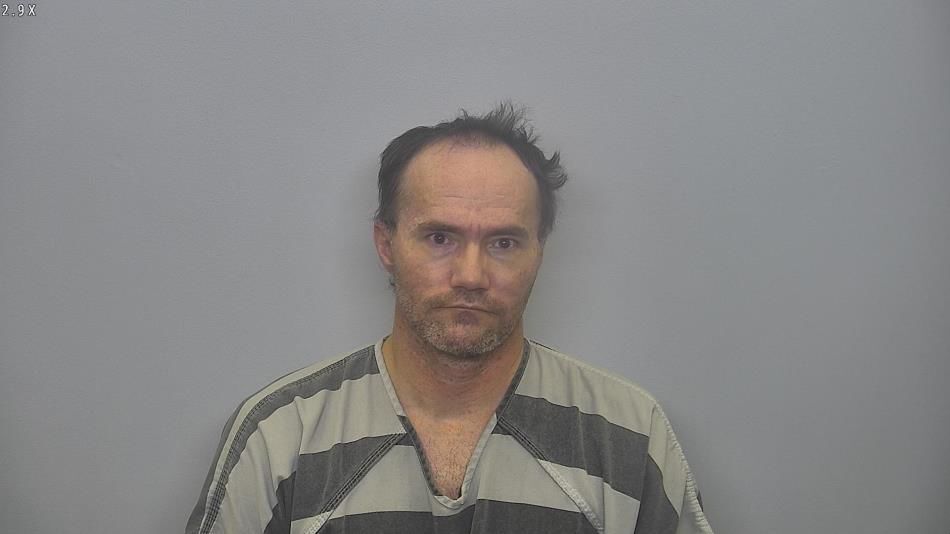