Become a Member
Read Today's E-edition
Share This
Lessons from the trail: North Dakota musher says next year could be his final Iditarod
Share this
1 of 2 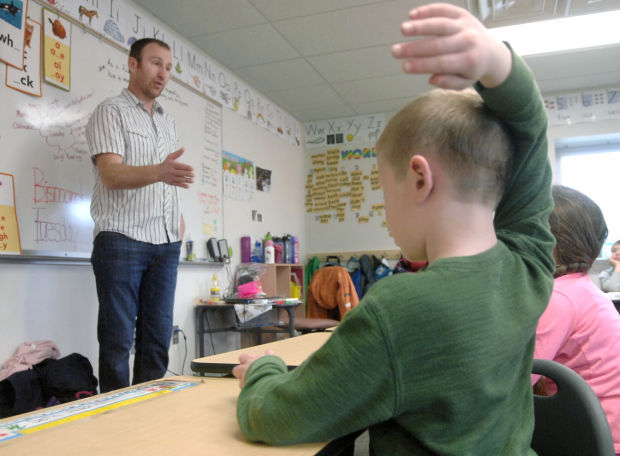 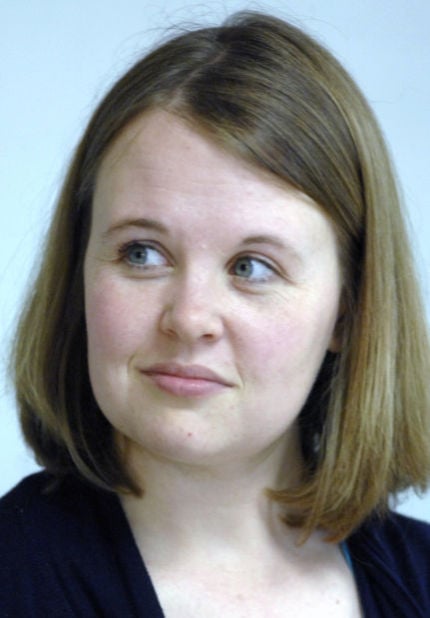 Kendra Clark’s first- grade class had a special visitor Tuesday, and it was a good fit for a couple of reasons.

This year, Clark’s Liberty Elementary students, who go to class at the Hughes Education Center, learned about geography, math and landforms.

Their guest, Iditarod musher Kelly Maixner, knows a little about those subjects. Maixner, a Golva native who lives in Big Lake, Alaska, traveled across the landforms the students studied.

Of course, they were mostly frozen at the time.

Clark and Maixner also happen to be cousins and students spent part of their day during the recent Iditarod tracking Maixner’s progress.

Clark said she used the race as an opportunity to teach her students how skills like math can apply to everyday life.

It’s a basic story problem; Maixner goes 100 miles in 12 hours — how fast did he and his team travel?

“We spent a lot of time on top of rivers,” Maixner said; “about 600 miles of frozen rivers.”

And, there were questions like how far did he race?

“The Iditarod is 1,000 miles,” Maixner told the class. “That’s like going from Bismarck to Fargo about five times.”

Maixner, who is a pediatric dentist, recently visited Haiti where he volunteered his skills.

“It’s a very poor country,” he told the students. “Most of the people don’t live in houses like you or I do ... some are just mud and sticks.”

Maixner said he spent about 400 hours running his team preparing for the race and logged more than 3,500 miles, almost half again what he had done in his first three attempts.

Clark said she also wanted her cousin to talk to her class about goals and about what it takes to reach those goals.

Maixner said it was always one of his goals to win the Iditarod and this year he came close.

He was in the top 10 teams much of the race until a brutal wind storm hit and forced him to scratch less than 100 miles from the finish line.

But, he told the students he won’t give up, but next year might well be his final attempt at winning the race.

Maixner said with two small children, he wants to take more time to be a dad — at least for the next few years.

“Maybe when the kids are in their teens and they can help me I’ll rethink things,” he said.

Health officials over the weekend issued a plea for North Dakotans to take COVID-19 seriously, as infections surge due to the omicron variant and monoclonal antibody treatments remain limited.

Bismarck resident Bob Roesler is the grandfather of Timothy LeDuc, who along with partner Ashley Cain-Gribble will compete in pairs figure skating at the Olympics next month.

The Barnes & Noble bookstore on Seventh Street will close in February before moving to a temporary home.

Interest has picked up over the past year in locating data centers for cryptocurrency mining within North Dakota, including in Bismarck.

Newly confirmed cases of COVID-19 soared past 3,000 in North Dakota on Wednesday, as the state saw three pandemic records set.

The omicron variant of the coronavirus has asserted its dominance in North Dakota this week, beginning to muscle out the delta variant that ha…