“Sometimes if you take it out of the classroom and into the streets and the landscape, it makes history seem more pertinent,” she said.

Bismarck is about to take its 150-year history to the streets in a big way.

The city this weekend is launching a summer of celebration of its sesquicentennial with numerous events, beginning with the annual Band Night parade on Friday. This year's parade will include 25 school bands from around the state and 90 total participants, including the North Dakota National Guard's 188th Army Band out of Fargo, according to Eli Corbett, marketing director for organizer Eckroth Music.

"This year is really interesting," he said. "It's Eckroth Music's 50th anniversary -- they were founded in 1972 -- and then this parade, we partnered with the city of Bismarck since it's their 150th. The Band Night parade is going to be kicking off those anniversary celebrations."

City officials during the parade will be handing out various informational items related to the 150th celebration, according to city spokeswoman Gloria David. They will include window clings and wooden nickels commemorating the anniversary; the latest issue of Bismarck Magazine, featuring "Hidden Hometown Heroes of History"; and a postcard with information about the weekend kickoff celebration, including QR codes people can use to access a complete schedule and get information on scavenger hunts.

Saturday -- considered to be "Founders Day" in Bismarck -- will see a slew of activities at the Event Center, including entertainment, exhibits, a barbecue and a high-tech scavenger hunt. There will be exhibits and showings of "Hometown History" films on both Saturday and Sunday. The weather should cooperate, with sunny skies and high temperatures in the 60s and 70s in the forecast.

"There is something for everyone," Event Center Director Charlie Jeske said. "We invite you to be a part of the celebration by attending events with your friends, family and neighbors.” More details are at https://bit.ly/3srY1bS.

The Tribune this weekend also is taking a look back at various parts of Bismarck's past, which is as broad as it is storied.

A special "Bismarck Looks Back" section in today's edition will include, among other things:

A story in Saturday's edition will detail how a small group of volunteers is tackling a big project -- breaking down the city's extensive history into a timeline.

And this weekend won't be the end of the 150th observance.

The Historic Preservation Commission has a few projects in the works that it's funding with federal grant money, according to Senior City Planner Will Hutchings.

The city has contracted with the Talking Trail mobile app tours company to install interpretive signs at 10 sites such as the Cathedral Area and Downtown historic districts. People can call a number or use a QR code to get prerecorded audio about the site. The signs should be in place by September.

The commission also is having brochures printed that people can take on walking tours of areas such as the historic districts. They'll be available at local sites and also distributed through the state Tourism Division at places such as highway rest areas.

"People really like walking maps; they like to do walking tours," Sakariassen said. "These are widely regarded as one of the most useful things for visitors and people in their own community."

The commission also plans to place banners around the city to highlight historical areas, and to create a traveling exhibit of city history to take to places such as libraries and school events -- "something that helps educate our residents about our history," Hutchings said.

That education starts this weekend, and officials hope people will take advantage. Without a historical context, some people "will never think that the community ever looked any different than it does now," Sakariassen said.

Bismarck residents have two new ways to explore their city's history, and a third is on the horizon.

Study: The asteroid that killed the dinosaurs produced a nearly 3 mile high wave

Study: The asteroid that killed the dinosaurs produced a nearly 3 mile high wave 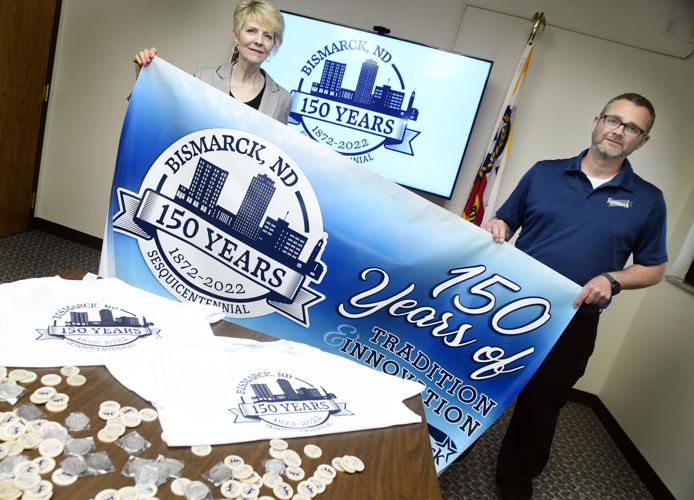 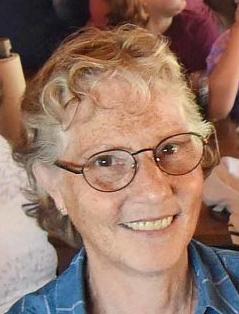