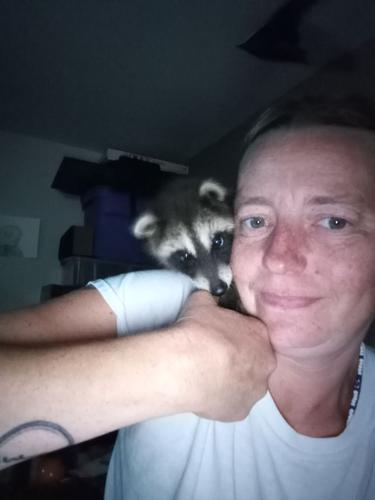 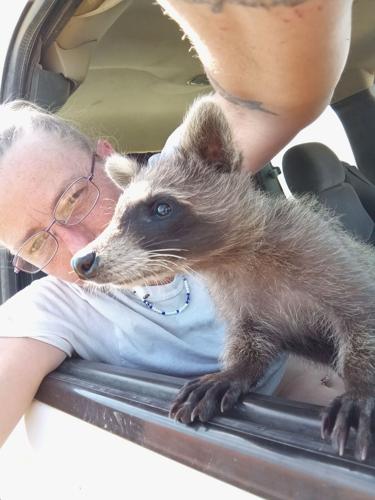 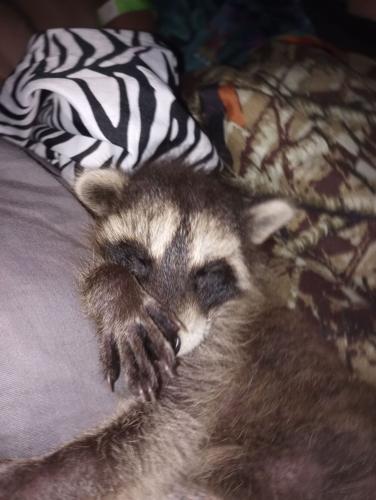 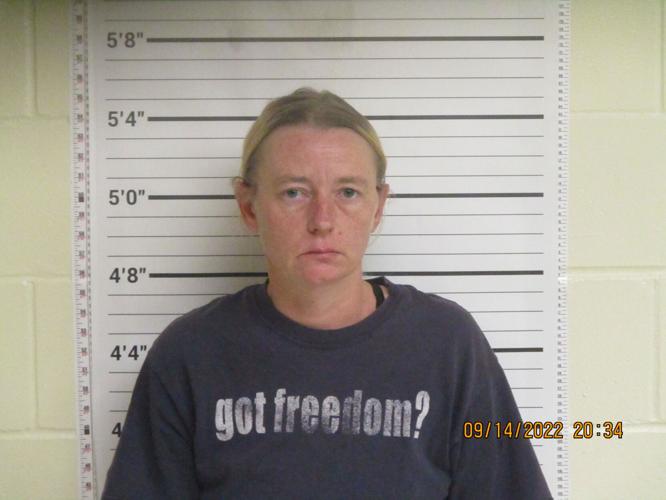 A Maddock woman accused of causing a rabies scare by bringing a wild raccoon into a local bar says her family is "traumatized" by her arrest and the euthanizing of the animal the family was nursing back to health.

Erin Christensen, 38, said she is hoping to pay for an attorney through a GoFundMe "Justice for Rocky" page that has been set up to help her. She did not specify to the Tribune what she would consider justice.

It's illegal under North Dakota Board of Animal Health laws to keep a wild raccoon. Law officers allege Christensen brought one into the Maddock Bar on Sept. 6. Authorities don't believe it came in close contact with any bar patrons, but the incident prompted the state Health and Human Services Department to issue a warning about potential rabies exposure.

Christensen was arrested on Wednesday after officials with the Benson County Sheriff's Office and the state Game and Fish Department executed search warrants at three residences in and near Maddock, one of which was hers. Game and Fish Enforcement Division Chief Scott Winkelman has said it appeared that Christensen tried to evade authorities who were searching for her and the raccoon. The animal was killed so it could be tested for disease.

Christensen said "Police brought a battering ram to break down the front door of the house," and that "The amount of manpower used to find and kill Rocky ... is impressive. A shock-and-awe campaign."

Christensen said her family found the raccoon on the side of a road about three months ago, and initially did not disturb it because they thought its mother might still be nearby. She said that the next day it was apparent the animal had been abandoned, so her family decided to save it from certain death and rehabilitate it to the wild.

"He was still being bottle fed, and he was learning how to forage food that we would place around trees and obstacles," she said.

Christensen believes authorities could have observed the raccoon rather than immediately killed it.

"My children are devastated and inconsolable," she said. "They cried for hours, yesterday. No good deed goes unpunished; clearly that is a harsh lesson for young people to learn."

Health and Human Services has stressed that rabies "is such a serious disease with a nearly 100% fatality rate." The agency stressed that anyone in the bar who might have had contact with the animal should talk to a doctor "as soon as possible." Deputy State Veterinarian Beth Carlson said the raccoon was delivered to the North Dakota State University veterinary diagnostic laboratory, and testing began Thursday.

Christensen said the raccoon showed no signs of illness, and that her family was only "trying to be good stewards of nature by caring for Rocky."

"He was only starving, lonely, and afraid," she said. "He had three good months with my family. We’re sad that he will no longer grow into his raccoonness."

Christensen was arrested on charges of giving false information to law enforcement and tampering with evidence, and for a Game and Fish violation of unlawfully possessing a furbearer. Formal charges still were not filed late Friday afternoon. The arresting charges are misdemeanors that together would carry a maximum punishment of a couple of years in jail and fines totaling $7,500. Christensen is free on $1,500 bond.

Maddock is a town of about 500 people in Benson County, about halfway between Carrington and Rugby.

State and local authorities are trying to find a raccoon a woman brought into a bar in Maddock last week, prompting a statewide warning about …

'I had no idea what she was thinking': Raccoon brought into Maddock bar prompts rabies warning

Raccoon that caused a stir in Maddock tests negative for rabies

A raccoon that was brought into a Maddock bar and prompted a state warning about potential rabies exposure tested negative for the disease.

Erin Christensen, of Maddock, is charged with three misdemeanors in connection with the raccoon she said her family found along a road and was nursing back to health.

Most curse words have a common feature no matter what language

Most curse words have a common feature no matter what language 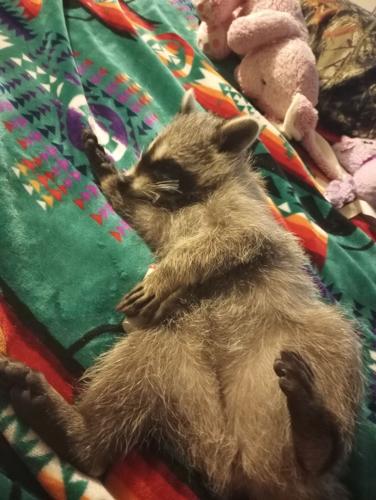 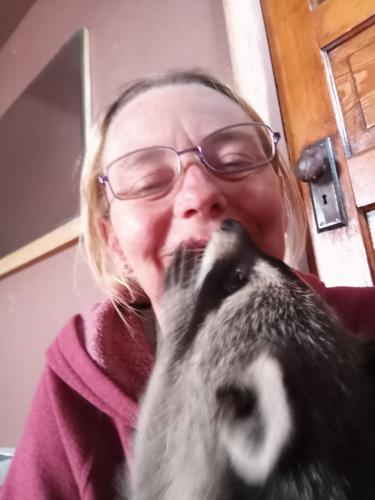 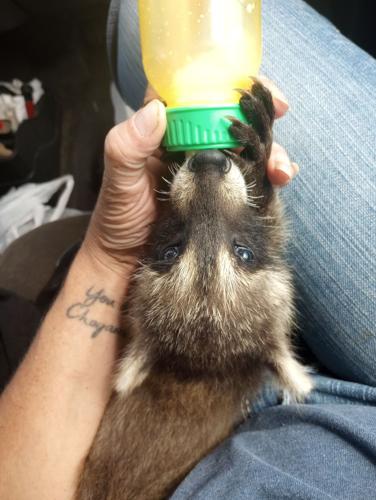