Behavioral health experts say medication units will provide closer access for patients, especially in rural areas, and reduce their commutes for treatment. None have yet opened.

In another move, the Legislature added money to expand the state Department of Human Services' substance use disorder voucher program, which will soon have a new age of eligibility, reduced in administrative rules from 18 to 14. The Legislature also changed state law to essentially expand the voucher provider pool to local public health units and tribes.

Pamela Sagness, director of Human Services' Behavioral Health Division, said the medication units and voucher expansions work hand in hand as part of the department's "behavioral health strategy" that was put before the 2019 Legislature.

"They really are focused around getting services closer to home, community-based services and services to more people," she said.

Heartview wouldn't open a medication unit without first engaging a community about providing the service, he said. It also would need partners, which could be clinics, health care agencies or the Indian Health Service. Heartview already works with some of those entities, he said.

The private nonprofit has about 150 patients in its opioid treatment program, including some people incarcerated in state prison facilities in Bismarck and New England, he said. Heartview serves patients from Dickinson, which Snyder said is "a natural fit for us."

"However ... we can't just go say, 'Hey, we're going to do this in Dickinson' without Dickinson being a part of that conversation and saying 'Hey, this is a good idea,'" Snyder said. "We just need partners in that."

It's important for leaders and residents of a city to understand "why this is a benefit," he said.

Sagness said medication units would reduce travel time for patients commuting long distances for daily dosing and drug screens, though they wouldn't provide the full range of services of the opioid treatment clinic.

Long commutes are disruptive for patients who have work and young children to tend to, she said.

"I think people have the misunderstanding that these individuals are not working, but they are," she said. "The majority of people getting their daily medication have to get to work."

Since it opened in March 2017, 62% of patients at admission reported experiencing an overdose in their lifetime, compared to 1% after one year, he said.

"This saves lives. It decreases crime. It improves this population's health outcomes," Snyder said. "There's so many good things that come out of this medication."

He pointed to cities such as Devils Lake, Grand Forks, Jamestown, Valley City, Dickinson and Williston as areas where "at the very least we know that this is where there's a lack of services of this type with medication-assisted treatment."

"We know there's a need across the state," Schaefer said.

The 2013 Legislature authorized the state Department of Human Services to license opioid treatment programs. The cities of Mandan, Minot and West Fargo in 2014 enacted one-year moratoriums to update or rewrite city codes after some treatment providers sought to establish programs.

Sagness said there are no new program applications, but a program looking to establish itself is required to consult with a city and implement a community engagement plan.

Medication-assisted treatment is available in some North Dakota communities from buprenorphine prescribers who administer drugs such as Suboxone, which curbs opioid cravings. Buprenorphine is a federally regulated substance different from methadone, and a person must undergo training to become registered to administer it to a limited number of patients.

The 2015 Legislature created the substance use disorder voucher, which Sagness said was a way to address gaps in reimbursement for addiction services.

More than 3,700 people have used the voucher to receive services from a private provider in the state, she said. North Dakota has 23 substance use disorder voucher providers. The voucher extends to services such as screening, evaluations, individual therapy, outpatient or residential treatment, transportation, and room and board, Sagness said.

"What the voucher did is it allowed us to use state funding to pay the private provider to do the service that would have still cost the state in the public service, but it gets services closer to home, so it opens up access," Sagness said.

The new law removed the word "private" from the list of voucher providers. Sagness said tribes and local public health units can now participate, whereas before they were excluded.

"But we are aware of it and would be able to refer individuals that we encounter," she said.

Custer Health, which covers five counties including Morton, offers peer-to-peer counseling and has a tobacco cessation coordinator, but Director of Nursing Jodie Fetsch said she isn't aware that the voucher would apply to those.

Schaefer said 65-75% of Community Medical Services' patients use the voucher. The 2019 Legislature budgeted $8.1 million for the voucher program, expanding it by more than $3 million.

The Department of Human Services reduced the age of eligibility via rules, though other requirements remain the same.

"It's really exciting because right now kids between the ages of 14 and 17 aren't able to qualify for the voucher, so they're not able to get coverage for their addiction services the same way that adults are," Sagness said.

North Dakota logged a recent record 118 drug-related deaths in 2020 amid the coronavirus pandemic, when the U.S. also saw a record 93,000 overdose deaths.

Bismarck-based Heartview Foundation is eyeing a Dickinson location for establishing treatment services with aid of a state grant.

WATCH NOW: Bruce Miller sits down to talk with Oscar nominee Diane Warren about her success

Blinken: No concessions to Russia on Ukraine

Blinken: No concessions to Russia on Ukraine 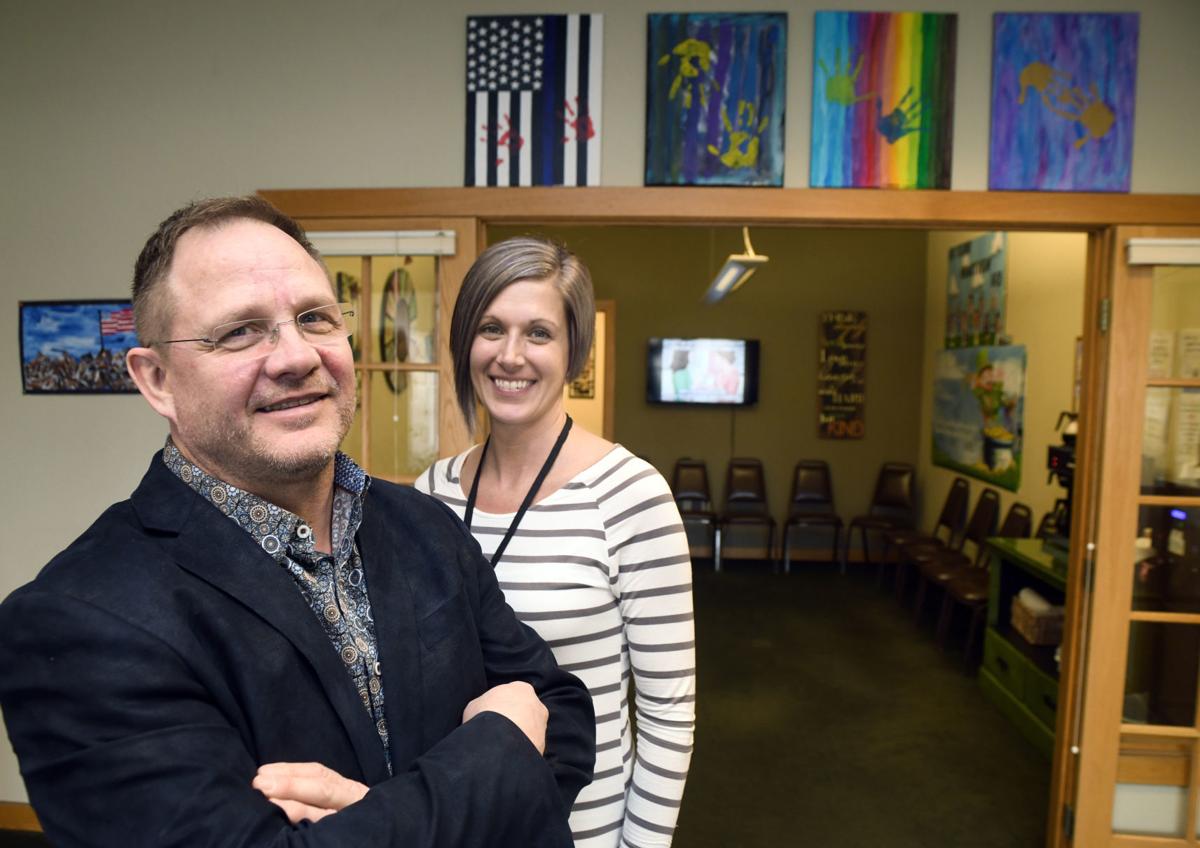 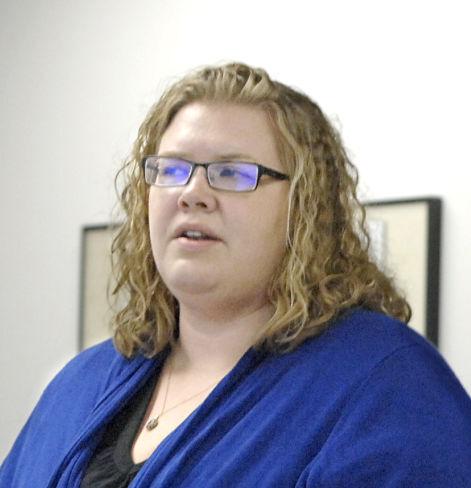