Activists across North Dakota are joining others around the country in holding rallies for reproductive rights on Saturday.

The events in Bismarck, Fargo, Grand Forks, Minot and many other U.S. cities are in response to a leaked U.S. Supreme Court draft opinion that portends to strike down abortion rights rendered in the landmark 1973 Roe v. Wade ruling.

"We do know data shows time after time, the majority of Americans don't want abortion to be totally banned," North Dakota Women’s Network Executive Director Kristie Wolff told Prairie Public. "They don't want Roe to go away. In fact, we can even see it in the personhood initiative that was in front of North Dakota voters several years ago. That was voted down by North Dakota voters. It's not something people want."

The 2014 "personhood" measure would have defined life as beginning at conception; 64% of voters opposed it.

The Bismarck rally is from 10 a.m. to noon Saturday at the state Capitol. It will include speakers, sign-making and a march around the Capitol mall, Wolff said.

The rallies will come three days after the U.S. Senate fell short in an effort toward enshrining Roe v. Wade abortion access as federal law, blocked by a Republican filibuster, according to The Associated Press. The vote was almost along party lines -- 51-49 against proceeding, with 60 votes needed to move ahead.

Sen. John Hoeven said it “would remove nearly all protections for the unborn, effectively allowing abortion up until birth across the country. At the same time, the bill would block state pro-life laws, including those in North Dakota, and prevent states from enacting their own pro-life legislation in the future.”

Sen. Kevin Cramer said, “This extreme measure destroys protections for the most vulnerable by usurping states’ rights to protect life. The sanctity of life is not a political fight, but a fight for humanity itself. It is unconscionable for Democrats to not only attempt to legislate the legalization of abortion through all nine months of pregnancy, but also override the will of states and their citizens.”

North Dakota is one of about a dozen states that have laws that would come into force if the U.S. Supreme Court overturns Roe v. Wade. The 2007 North Dakota law makes it a felony to perform an abortion unless necessary to prevent the woman’s death, or in cases of rape or incest. Violations would be punishable by up to five years in prison and a $10,000 fine.

Red River Women’s Clinic Director Tammi Kromenaker has told AP that if abortion becomes illegal in North Dakota, she plans to open a clinic in Minnesota, where there’s more protection for abortions.

North Dakota recorded 1,171 abortions in 2020, according to the latest figures available from the state Health Department. The total includes 833 North Dakota residents and 338 women from other states, particularly Minnesota and South Dakota, who came to North Dakota for the procedure.

North Dakota's Health Department on Thursday unveiled an online Alzheimer’s and Dementia Data Dashboard, providing a multitude of statistics a…

Another coronavirus mutant descended from the omicron variant is present in North Dakota.

Another highly transmissible version of the coronavirus that's been spreading around the country has surfaced in North Dakota.

Income eligibility guidelines in North Dakota for the program commonly known as WIC have been adjusted based on federal poverty levels.

The North Dakota Department of Human Services is hosting a public webinar on the statewide Dementia Care Services Program. 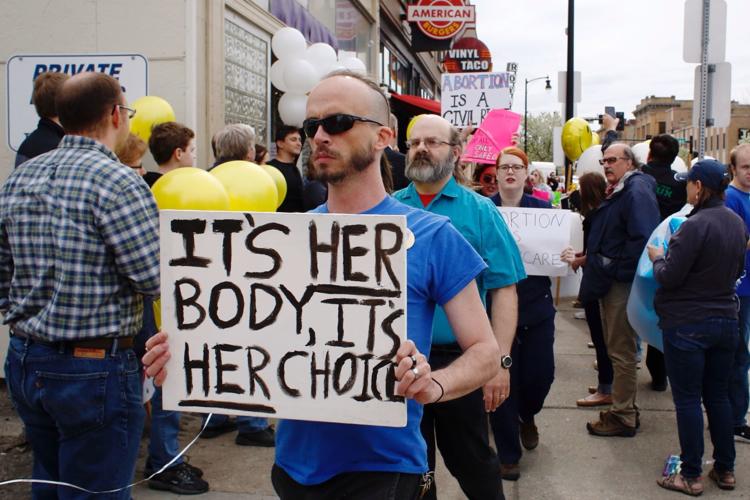 In this Feb. 20, 2013, file photo, Tammi Kromenaker, director of the Red River Women's Clinic, sits in the waiting area of the facility in Fargo. Kromenaker has given over her entire adult life to helping women get abortions. And with the leak of the Supreme Court’s draft opinion, she’s beginning to think the days of the Red River Women’s Clinic are numbered. 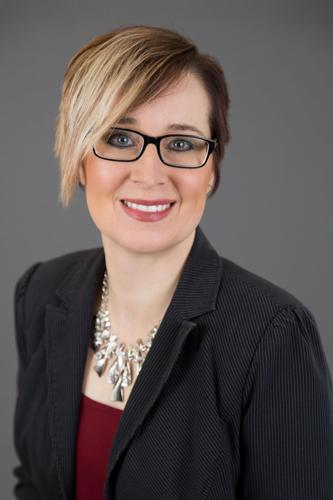 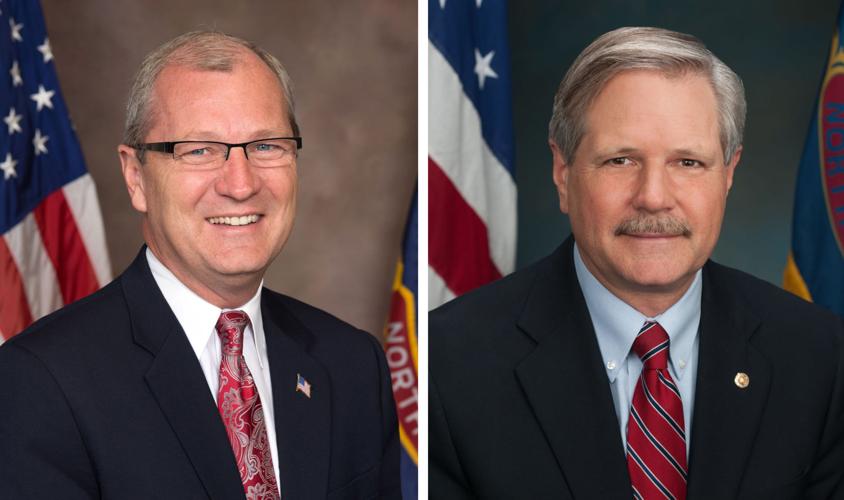