The library's foundation on Tuesday announced "$100 million in commitments" for the project. Burgum championed the library to the 2019 Legislature, which approved a $50 million operations endowment that's accessible only after $100 million is raised privately for construction, planned for near Medora. The Old West tourist town sits at the gates of Theodore Roosevelt National Park in the Badlands.

The announcement came during a virtual event on the anniversary of the 26th president's 1858 birth. Roosevelt ranched and hunted as a young man in the Medora-area Badlands in the 1880s before moving on to the White House.

“This is a project for the generations, and I am inspired the Legislature stepped up, and that North Dakotans and those with deep roots in North Dakota responded to the challenge by committing $100 million in private philanthropy to the project," Burgum said in a statement.

Burgum, a wealthy former Microsoft executive, and first lady Kathryn Burgum gave $1 million or more, according to a donor list. Two couples of the Roosevelt family each gave $100,000 or more.

The money came from 242 "gifts or commitments" made since Jan. 1, 2018, the most common amount being $25, according to the foundation. The smallest donation was 26 cents.

"Nearly every single donor has roots in North Dakota," the foundation said in a statement.

Rob Walton, former chairman of Walmart's board of directors, and his wife, Melani, a 1998 Dickinson State University alumna, gave $50 million to the project as a "founding benefactor."

“Theodore Roosevelt shared the honest, hard-working values of North Dakotans,” Melani Walton, a foundation trustee, said in a statement. “The Theodore Roosevelt Presidential Library will be the people’s library. Its foundation has been built by the people of North Dakota, through the commitments we proudly announce today. Rob and I are honored to stand alongside others who embraced the vision for this library.”

Donors who gave $100,000 or more include First International Bank & Trust Chairman and CEO Steve Stenehjem; and Gene Nicholas, a former, longtime state representative and a founding board member of Dakota Growers Pasta.

O'Keefe said the $100 million is "a significant milestone on a much longer journey," with announcements to come before Thanksgiving related to construction plans and new hires.

The board is eyeing about 60 acres of U.S. Forest Service land for the library's preferred site near the Medora Musical's Burning Hills Amphitheatre. Norway- and New York-based architectural firm Snohetta was chosen last month to design the library.

"With this $100M secured, the T.R. Library just went from if to when," O'Keefe said in an email. "We are making plans to conclude the design concept by the end of 2021, formalize our construction documents, and potentially have shovels hit dirt as early as 2021 or 2022."

The board will release quarterly updates on fundraising, O'Keefe said. Burgum must report to the Legislature's Budget Section that the $100 million has been raised.

Not all of the money will go toward the library's construction; $10 million will go to Dickinson State University in an endowment for a Theodore Roosevelt conservation scholars program and continuing digitization of the president's papers, and $300,000 will go to the city of Dickinson for previous library planning costs. Just a few years ago, the library was set for Dickinson.

Senate Majority Leader Rich Wardner, R-Dickinson, welcomed the fundraising news and what it means for Dickinson and the university.

Last week in a debate of gubernatorial candidates, Burgum touted the library as an example of a public-private, in-state project with "super-high-return-on-investment opportunities for every citizen in North Dakota."

Major benefactors to the Theodore Roosevelt Presidential Library set to be built near Medora have purchased a ranch in the area.

WH on SCOTUS and race in college admissions case

WH on SCOTUS and race in college admissions case

WH 'refining plans for all scenarios' in Ukraine

WH 'refining plans for all scenarios' in Ukraine 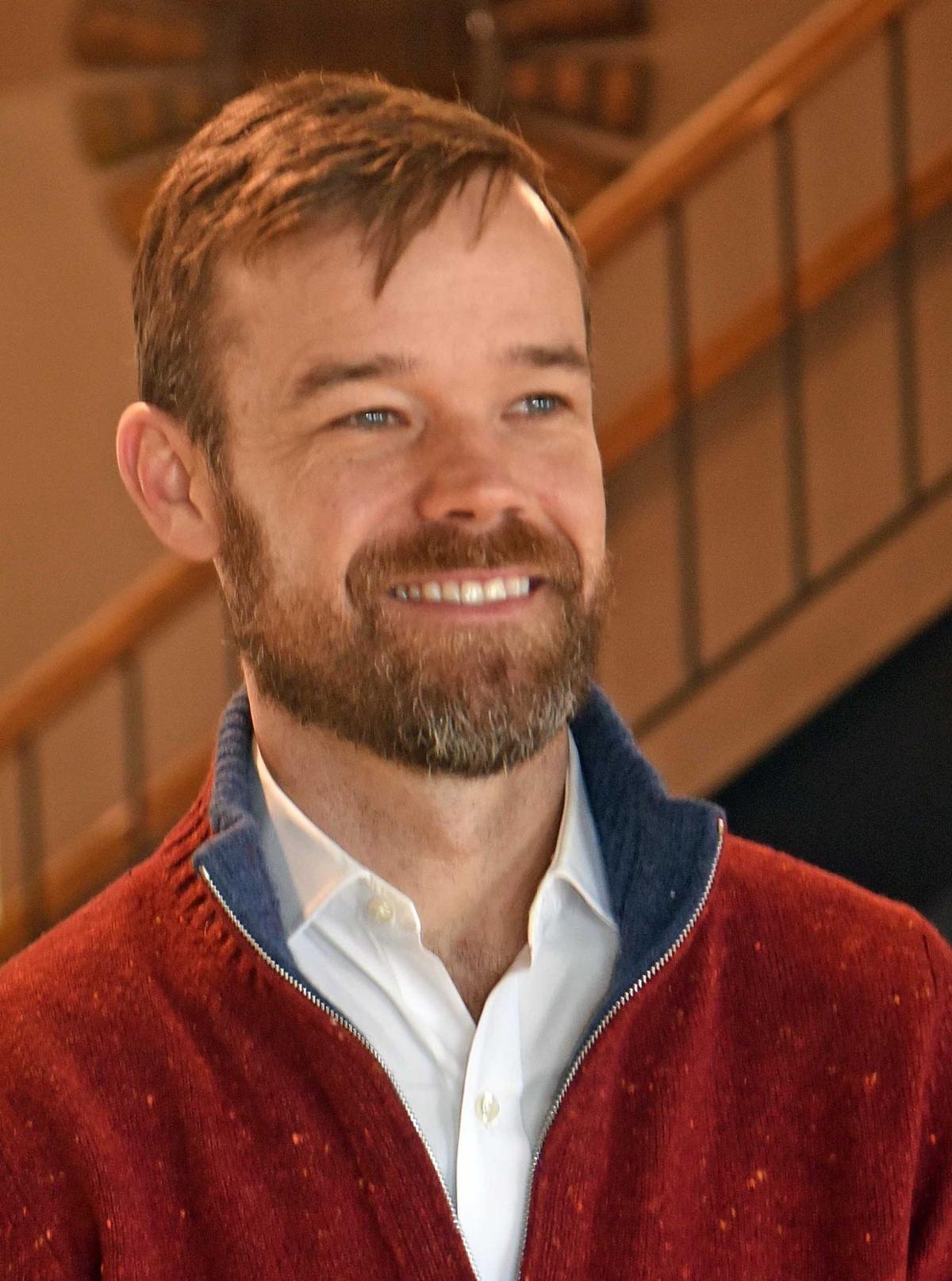 Theodore 'Ted' Roosevelt is the great-great-grandson of President Theodore Roosevelt who has deep ties to the North Dakota Badlands and the state's western lore. Roosevelt, who is no stranger to the state, was in Bismarck to talk about the proposed presidential library in Medora.