North Dakota sales and oil taxes amid the coronavirus pandemic have fallen well below forecasts, but state revenues overall remain ahead of the Legislature's projections for the current budget period.

State Office of Management and Budget Director Joe Morrissette presented the latest revenue figures on Tuesday to the Legislature's interim Government Finance Committee. May revenues to the state's general fund, which funds general government operations, were down 19.1%, or $36 million, from a 2019 legislative forecast.

North Dakota is about halfway through its 2019-21 budget cycle. The 2019 Legislature passed a record $14.7 billion overall budget that includes federal money. That budget has about $4.8 billion in general fund spending.

Sales taxes, the general fund's biggest revenue source, were down 35.4%, or $27.4 million, which Morrissette said reflects business restrictions in April due to the pandemic.

"That's the worst month that we've seen," he said, telling the committee, "we would expect that to be kind of the bottom."

Oil tax revenue also plunged in the same period, to $38 million, or about 81% less than forecast.

The $6.6 billion Legacy Fund, North Dakota's oil tax savings account, this month posted its lowest-ever deposit of $10.24 million, from April oil production collected in May and distributed in June.

Legacy Fund to post lowest deposit in its history

In April, average oil price was $12.93 per barrel, well under the forecast of $48.50. April oil production was 1.2 million barrels per day, under the 1.4 million forecast production. Oil tax revenue for the two-year budget cycle is 9% below forecast.

A revenue advisory group of state and industry officials plans to meet in late July or early August to discuss economic conditions, Morrissette said. His office plans to release an updated revenue forecast in late August or early September. Uncertainty due to the pandemic paused forecasting.

Senate Majority Leader Rich Wardner, R-Dickinson, told the Tribune that Morrissette's report "confirms" the Legislature can make it to January, when the next regular session begins, instead of Republican majority leaders calling a special session to address state revenues. Lawmakers met in a 2016 special session to patch a $310 million budget hole in three days.

Wardner noted the good fortune of the overall revenue "cushion" keeping the state on track to projections, so far.

"It sure is encouraging," he said.

Concerns in the next six months are sales taxes and oil prices, he said. The new forecast also will be key, he added.

"What we're watching is to see, does this continue to stay on an upward or at least a leveling out in the economy?" Wardner said. "We'll find out."

Overall state revenues remain ahead of forecast amid the coronavirus pandemic. New forecasts are coming in September.

North Dakota state revenues are tracking 2.4% ahead of a 2019 forecast for the current two-year budget cycle. 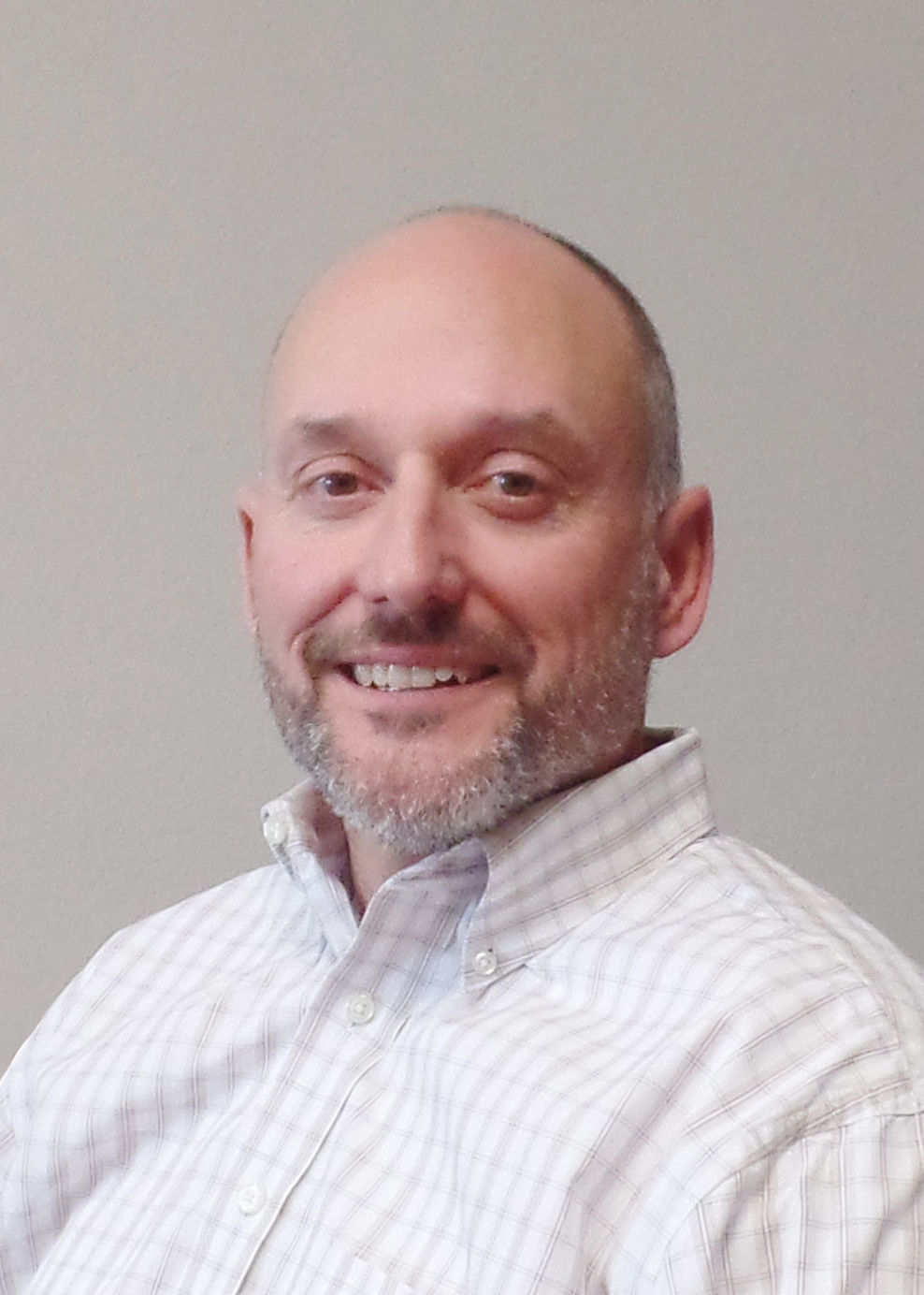 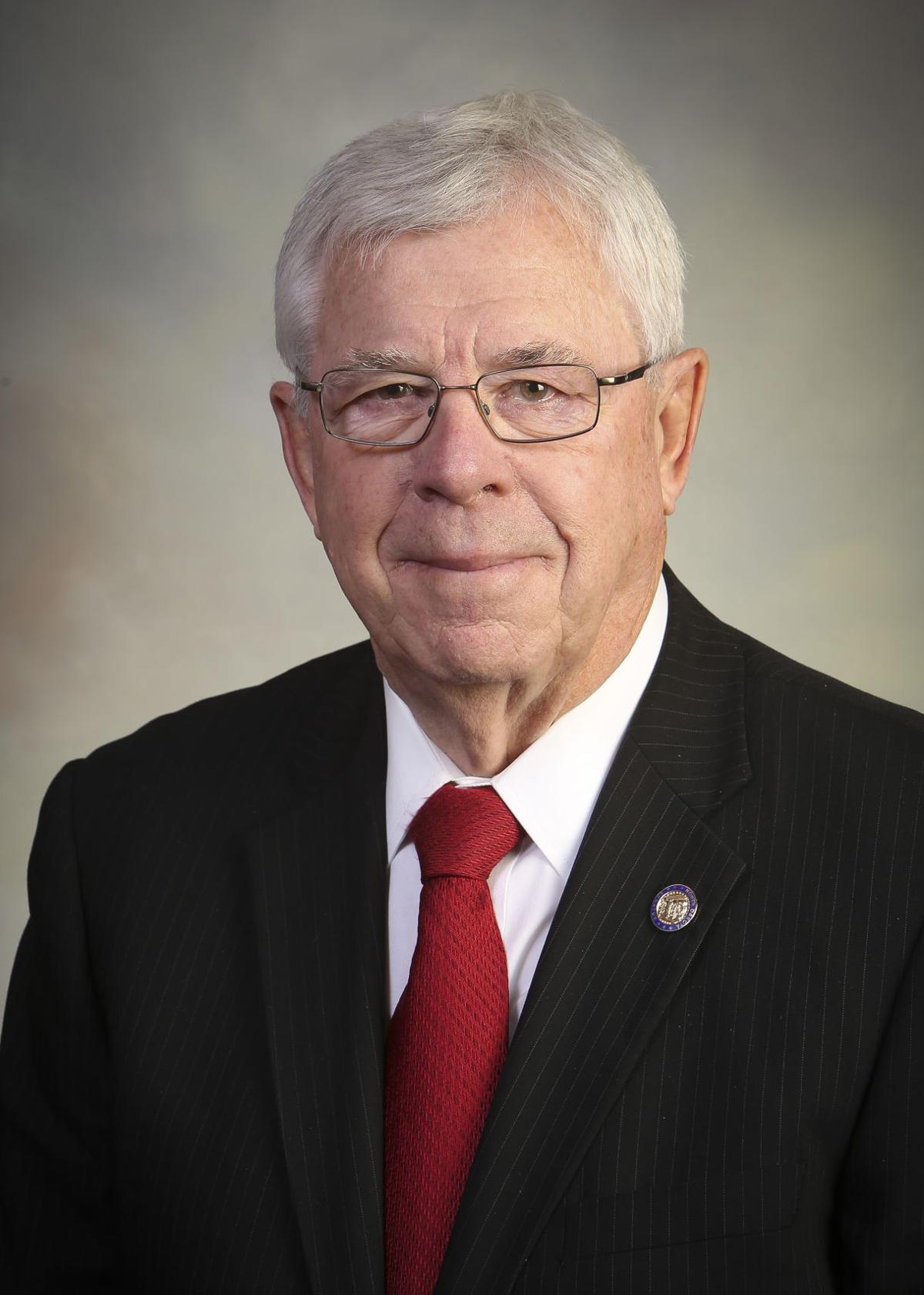