Sen. Kyle Davison, R-Fargo, on Tuesday introduced Senate Bill 2333 to the Senate Industry, Business and Labor Committee. The bill would ban app stores such as Apple and Google Play from requiring app developers to exclusively use their app store and payment system, and prohibit retaliating. Violations would be considered an unlawful practice under state law, opening a door to lawsuits.

"The purpose of the bill is to level the playing field for app developers in North Dakota and protect customers from devastating, monopolistic fees imposed by big tech companies," said Davison, referring to a 30% fee imposed by Apple and Google on in-app purchases, which he said penalizes small app developers "by raising prices and limiting choices for consumers."

Proponents of the bill said it addresses concerns of a monopoly by Apple and Google.

"They control so much about what consumers can get, what businesses can do, and it really puts these businesses in a tough position," said Onsharp President and CEO Joe Sandin, of Fargo. His business develops apps.

DAWA Solutions Group President Jeff Zarling, of Williston, said the app stores have gone beyond distribution in having "injected themselves into every aspect of the revenue-generating model of every business that runs on their app store, in any transaction, anywhere down the line."

Opponents say the bill would amount to government interference with private contracts and would jeopardize people's privacy and security.

Apple Chief Privacy Engineer Erik Neuenschwander told the committee the bill "threatens to destroy iPhone as you know it" by mandating changes which he said would "undermine the privacy, security, safety, and performance that's built into iPhone by design."

"Simply put, we work hard to keep bad apps out of the App Store; (the bill) could require us to let them in," he said.

The committee did not take immediate action on the bill. Chairman Sen. Jerry Klein, R-Fessenden, said "there's still some mulling to be done."

Sen. Kyle Davision, R-Fargo, front, speaks on Senate Bill 2333, a bill dealing with app fairness at a press conference in Memorial Hall of the Capitol on Tuesday afternoon. In back from left are Lacee Anderson, Mark Bose, Kyle Martin, and Rep. Glenn Bosch, R-Bismarck. 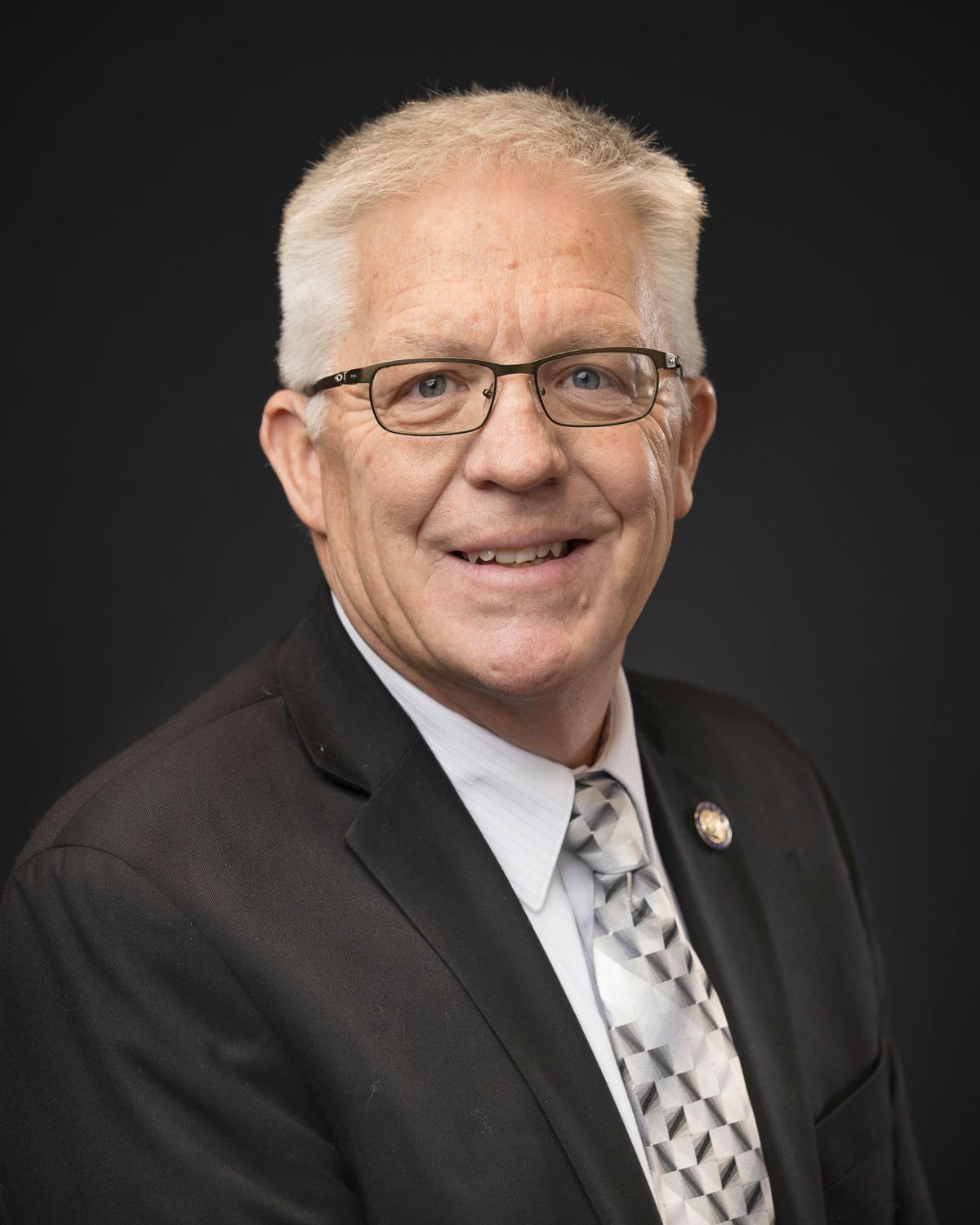