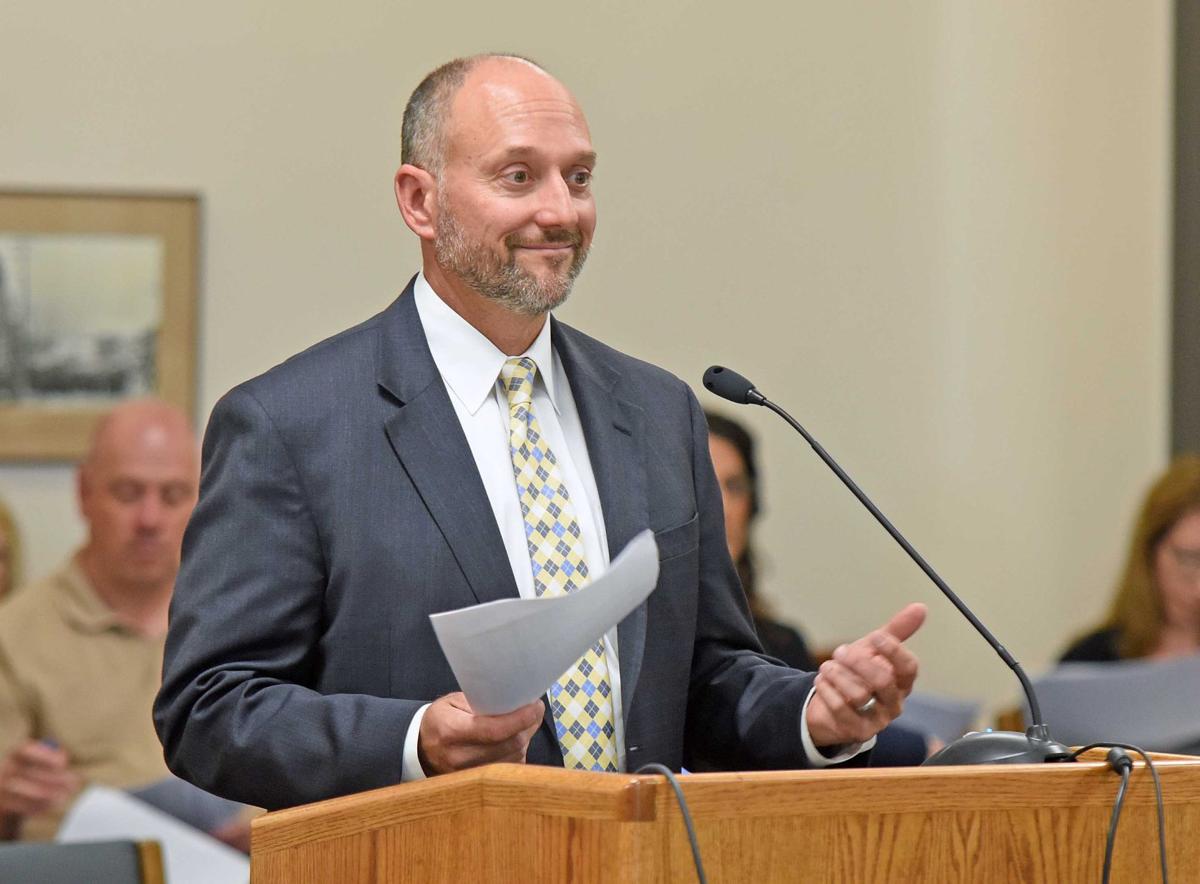 Joe Morrissette, director of the Office of Management and Budget, said state revenues continue to track closely to forecast figures — about 2 percent ahead for the 2017-19 bienniuem.

As North Dakota’s various state revenues continue to meet or exceed forecast figures, those close to the numbers say there’s reason to smile, but emphasized reality.

State Treasurer Kelly Schmidt said Thursday that General Fund revenues from biennium-to-date are 2.1 percent higher than projected, but the forecast from last year was a conservative one. One big positive is surging oil and gas extraction tax revenue — 72 percent over what was forecast for June, according to a report from Legislative Council.

In June, the Legacy Fund, derived from 30 percent of oil and gas tax revenue, received a $58.8 million deposit — its largest since February 2015.

Still, a note of caution: “I know that what goes up can go down, and we’ve seen it before,” Schmidt said.

Joe Morrissette, director of the Office of Management and Budget, said last year’s legislative forecast based on 925,000 daily barrels at  $47 per barrel was “definitely conservative,” but “reasonable at the time” in spring of 2017.

Production in April fell 2,500 daily barrels short of the state’s record of 1.23 million barrels, which Morrissette and state Tax Commissioner Ryan Rauschenberger said they expect will be surpassed this summer.

“We have good oil prices coupled with really efficient rigs and operations in the western part of the state,” Rauschenberger said.

Back to the buckets

Oil tax revenue has helped refill the “buckets” of various funds — starting with the monthly deposits to the Legacy Fund, then spilling into the General Fund, Budget Stabilization Fund, among others, and eventually into the Strategic Investment and Improvements Fund.

The General Fund is capped at $400 million that it can receive from oil tax revenue, and Schmidt said it may clinch that number in the next two or so months after a $62 million deposit in June. The Budget Stabilization Fund has a $75 million cap on oil tax revenue.

Compared to the 2015-17 biennium at this same time — halfway through —Schmidt said the 2017-19 cycle is running about 3.5 percent behind the previous biennium, but “it isn’t a huge variance.”

Morrissette said plenty of forecasting remains for the 2017-19 biennium and edging into 2019-21. The Advisory Council on Revenue Forecasting, an informal group of 20 state and industry leaders, will gather in July to review preliminary figures from Moody’s Analytics, with the new forecast to come in August and others to follow in October and February.

“We know that we want to be as current as we can,” Morrissette said.

Rep. Jeff Delzer, R-Underwood, chairs the House Appropriations Committee and said the advisory council is a good way to get thoughts from business leaders on the ground.

Senate Minority Leader Joan Heckaman, D-New Rockford, said the interim Legislative Revenue Advisory Council has contracted with IHS Global to yield a separate forecast in September. Moody’s “has been off quite a bit” in prior forecasts, she said.

Senate Majority Leader Rich Wardner, R-Dickinson, said the recent revenue trends are a good thing, but the Legislature must be cautious in its priorities. He pointed to increases in state employees’ salaries, issues around addiction and local infrastructure needs as major topics.

Sustaining justice reinvestment is one area that spills over into several others, according to Wardner. Last year, the state passed a handful of criminal justice reforms aimed at reducing recidivism and helping offenders with addiction. Wardner said sustaining those reforms plays right into filling workforce needs.

“The more people we can get cleaned up and get them in the workforce, that’s a big plus,” he said.

Heckaman said "that’s a must in my book" for sustaining the young reforms.

The Legacy Fund, which sits at around $5.5 billion, including $1 billion in net earnings since inception, is expected to be a hot topic next session, from digging into either the principal or earnings to what proposals may come forth. Just 15 percent of the fund’s principal may be used in a biennium, which must be approved by a two-thirds vote from both the state House and Senate.

Schmidt said discussions will likely come down to needs and wants, from technology updates to water issues.

“I do know there are infrastructure needs out there, and people are quite passionate about their positions,” the treasurer said. “I do believe there’s more than one way to find a solution to the challenges, and good conversation always leads to good policy.”

Rauschenberger said the Legacy Fund’s earnings present a resource that’s not as volatile as agriculture and oil prices, but more diversified in its asset allocation, and not derived from property or income taxpayers.

“That’s one of the reasons why the Legacy Fund is such an important asset for the state,” the tax commissioner said.

Last session, the state appropriated $200 million in earnings off the Legacy Fund to balance the budget. From biennium-to-date, the Legacy Fund has generated $188.3 million eligible for transfer to the General Fund, according to Schmidt.

With about a 7.5 percent net return on investment for fiscal year 2018, Schmidt said “things are going well” for the Legacy Fund, but “the market is unpredictable.”

Wardner said he expects debate in the 2019 session over tapping the Legacy Fund’s principal versus its earnings and also hinted at one idea to come: “I think we’ve got something that’s going to work for everybody, but I’m really not ready to talk about that yet.”

Heckaman said she’s not against tapping some of the Legacy Fund’s principal— even as little as 2 or 3 percent — if it means stabilizing programs and services that have experienced cuts, particularly in rural areas.

In May, the State Investment Board voted to maintain its current asset allocation of the Legacy Fund, a steady strategy that Rauschenberger said helps grows the fund’s principal to maximize its earnings.

“What we’re doing is working well,” he said.

US, Japan to talk security in Indo-Pacific region

US, Japan to talk security in Indo-Pacific region

North Dakota's State Investment Board voted unanimously Friday to maintain its asset allocation of the Legacy Fund, which eclipsed $1 billion …

Joe Morrissette, director of the Office of Management and Budget, said state revenues continue to track closely to forecast figures — about 2 percent ahead for the 2017-19 bienniuem. 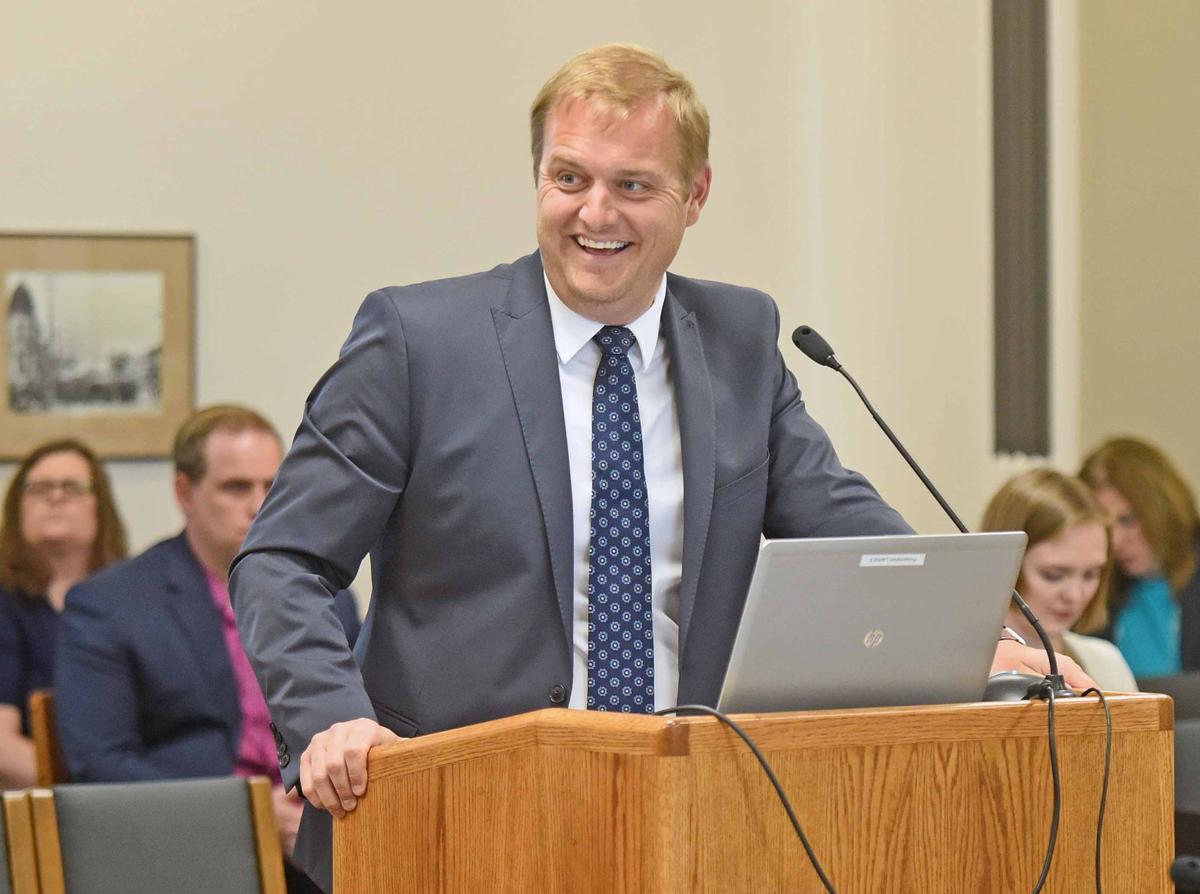 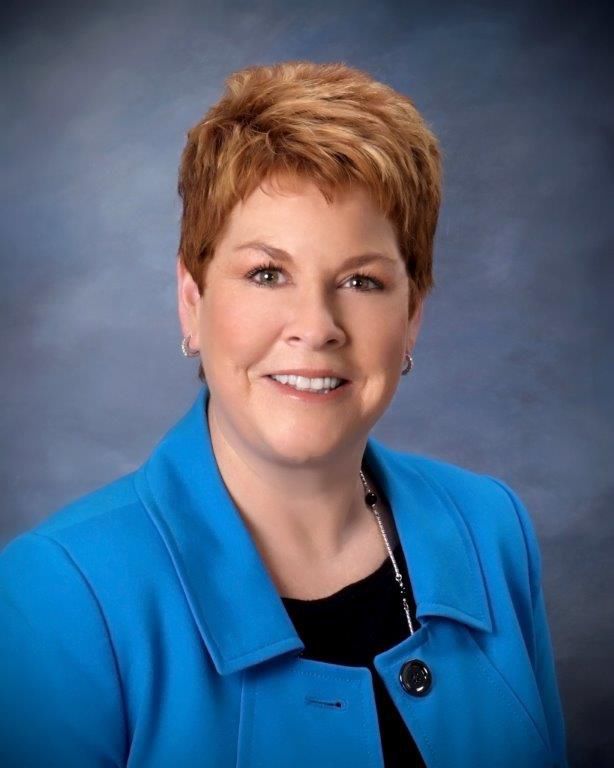