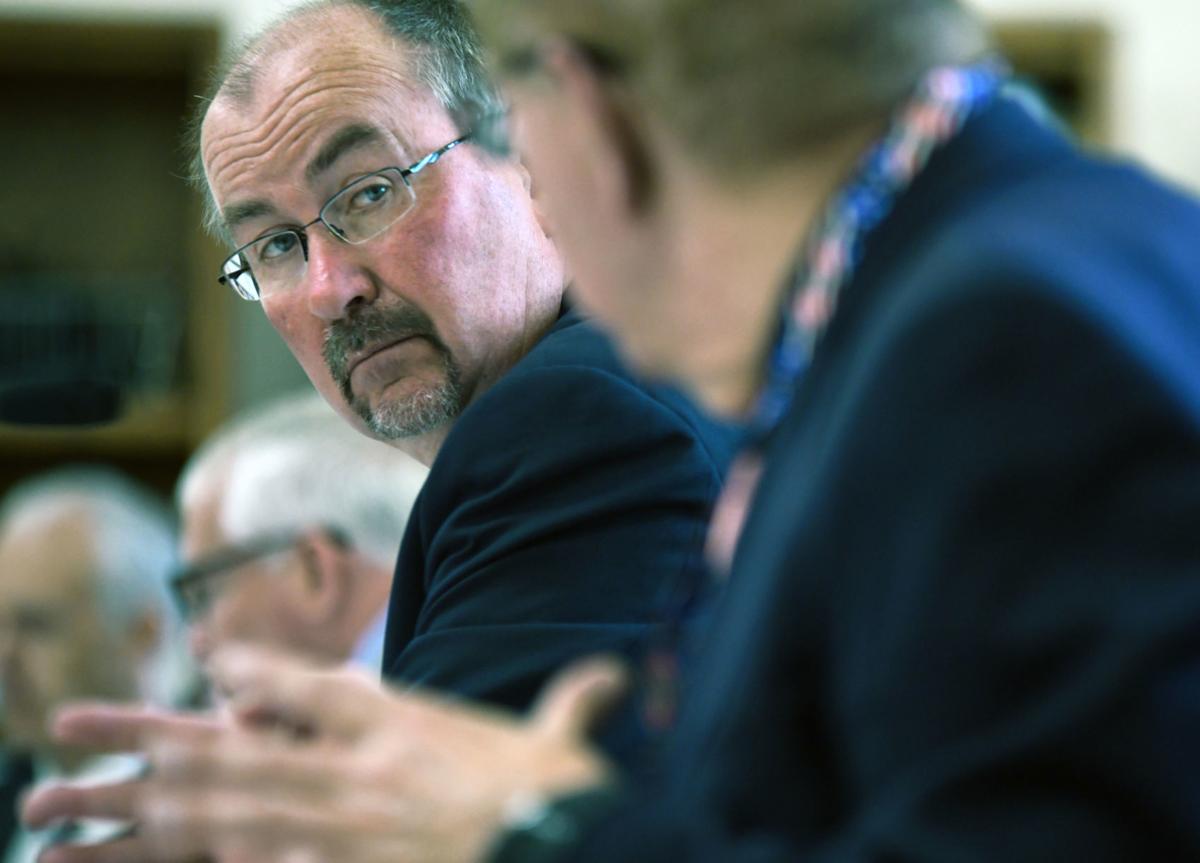 The Legislative Council, the Legislature's nonpartisan fiscal and legal service, provided the Tribune with expenses for the trip. All but one of the attending lawmakers had submitted vouchers for reimbursement. Conference expenses totaled more than $49,500.

Legislative leaders say out-of-state meetings are important for networking with other state lawmakers and advancing legislation, but at least one observer says their conference materials should be made public, given their purpose in policymaking.

North Dakota lawmakers' daily pay is $181 for meetings, but not every lawmaker who went to Puerto Rico claimed the same number of days. Most claimed six days. Per diems ranged from two to seven days for attendance at the four-day conference.

The Legislative Council also paid $12,764 in "office paid" items, or expenses paid directly, rather than reimbursed, such as airfare, registration fees and lodging deposits, according to Legal Division attorney Claire Ness.

Expenses also included $590 in "miscellaneous" items, or costs for taxis, airport parking charges or other travel expenses that don't fit into other categories, Ness said.

Lawmakers attending out-of-state meetings in the 2019-20 interim must file post-travel reports with the Legislative Council. It's a practice done before, but House Majority Leader Chet Pollert, R-Carrington, has asked for more details, for "just more transparency." Pollert chairs a powerful panel of lawmakers who guide interim work.

Thirteen of the 14 lawmakers who attended the conference have submitted such reports, totaling 37 pages that range from one page of handwritten notes to 11 typed pages summarizing various policy sessions.

Pollert, who submitted a report, said he's aware of "some late ones."

"Reimbursements don't happen until the reports come in," he said. "That's just the way it's got to be."

Pollert said he hadn't yet seen all the post-travel reports, "but what I've seen I've been happy with."

For the most part, the lawmakers' reports describe the sessions they attended as worthwhile and relevant, involving issues such as marijuana policy, cybersecurity and new recycling technology.

North Dakota Watchdog Network Managing Director Dustin Gawrylow has said the materials given to lawmakers at such meetings should be made public, given their significance to the legislative process.

"Anything that is worthy of them getting that would influence public policy in North Dakota is something that the public should see, just as if it was being put in front of a committee," he said.

Gawrylow said it's good to be vigilant of expenses associated with legislators' out-of-state meetings, but he is more interested in the substance of the trips.

"If it costs $10,000 a person but the results and the materials are good, then that's fine," he said. "If this is just a wine-and-dine, go-have-some-nice-food type of deal, then that's another story."

Pollert said "it's a different perspective for everybody involved" for claiming per diems. He claimed three days, but none for travel.

"If I was in the plane and I was by another legislator and all we did was talk about legislative stuff ... maybe I'd look at that differently," he said.

Ness said some lawmakers might not have claimed a per diem for every day in San Juan, and pay for "reasonable travel days" for meetings is generally allowed.

Rep. Kim Koppelman, R-West Fargo, claimed seven days, totaling $1,267. He said those days accounted for two days of travel and five days related to conference activities, including a meeting of the Council's 21st Century Foundation the day before the conference began. Koppelman is a past national chairman of the council.

He pointed out that the council holds a Midwest legislative conference for 11 states in cities such as St. Paul, Minn., and Des Moines, Iowa, and even Bismarck in the past. And he noted Puerto Rico is a territory of the U.S.

"I think the organization probably felt, hey, it's important to include them from time to time, as well," Koppelman said.

Pollert said he and at least one other lawmaker plan to visit with state agencies about potential 2021 legislation prompted by the conference.

He will meet with North Dakota Chief Information Officer Shawn Riley after attending three seminars on information technology and cybersecurity. Pollert expects their meeting to be a "continuation" of discussion about IT proposals from the 2019 Legislature.

Another lawmaker, whom Pollert didn't name, told him of plans to visit with state agencies about ideas for legislation after attending the conference.

"We'll see what happens, if there's legislation that comes forward," he said.

Pollert and Wardner have said out-of-state conferences are valuable for sharing North Dakota's perspective and networking with other state lawmakers. Twenty North Dakota lawmakers and nine legislative staff attended the four-day National Conference of State Legislatures summit in August in Nashville, costing about $90,000.

"There's some good reasons for North Dakota to have representation there," Pollert said of the out-of-state meetings. "I think we learn from that. I know I did."

Fourteen North Dakota lawmakers are on a policy trip in Puerto Rico. Legislative leaders say such trips are useful for advancing legislation. 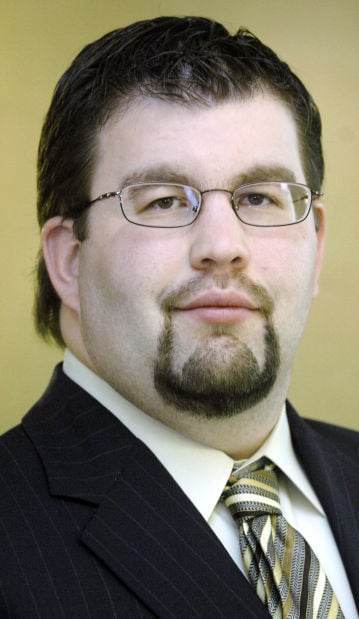