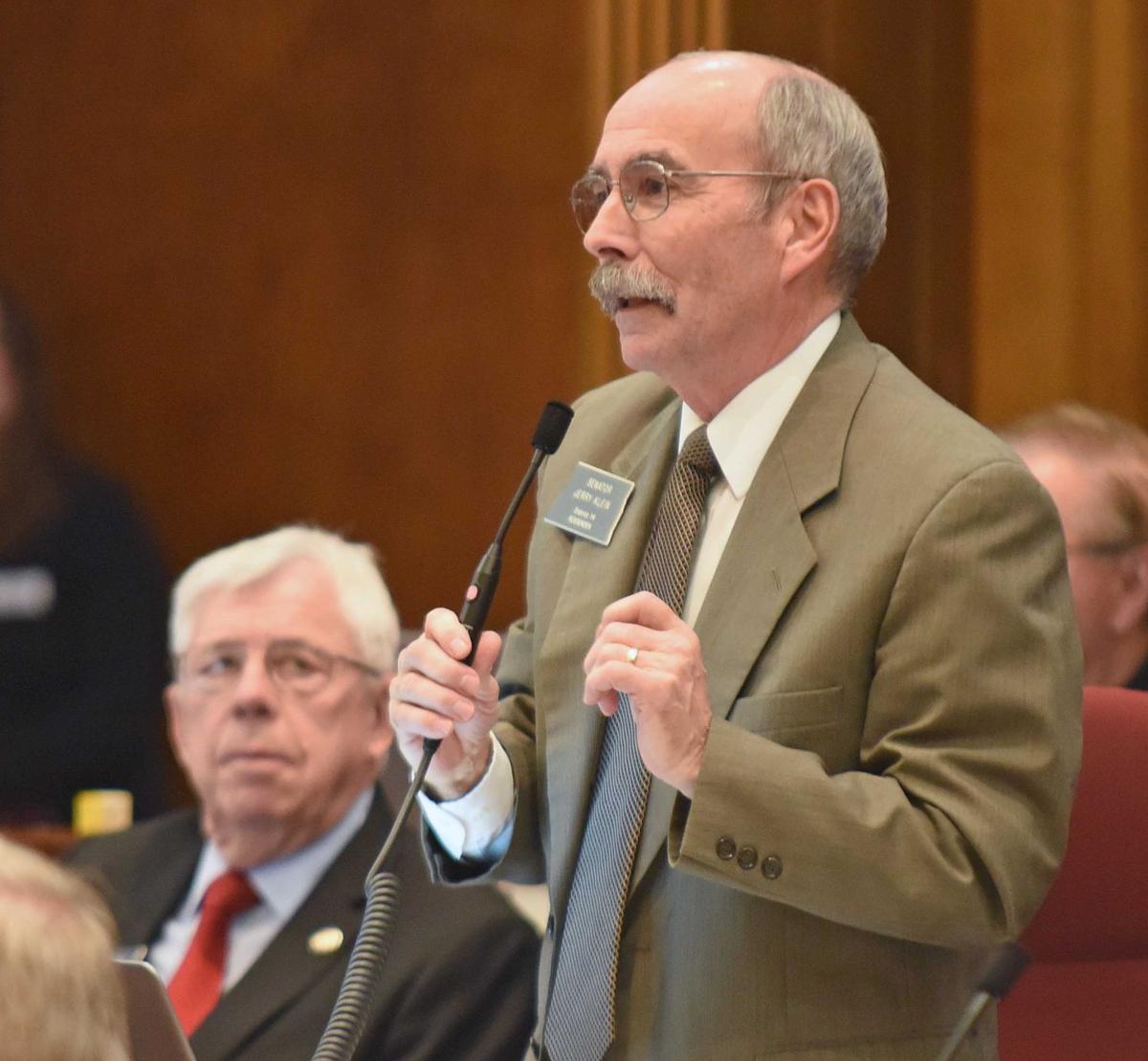 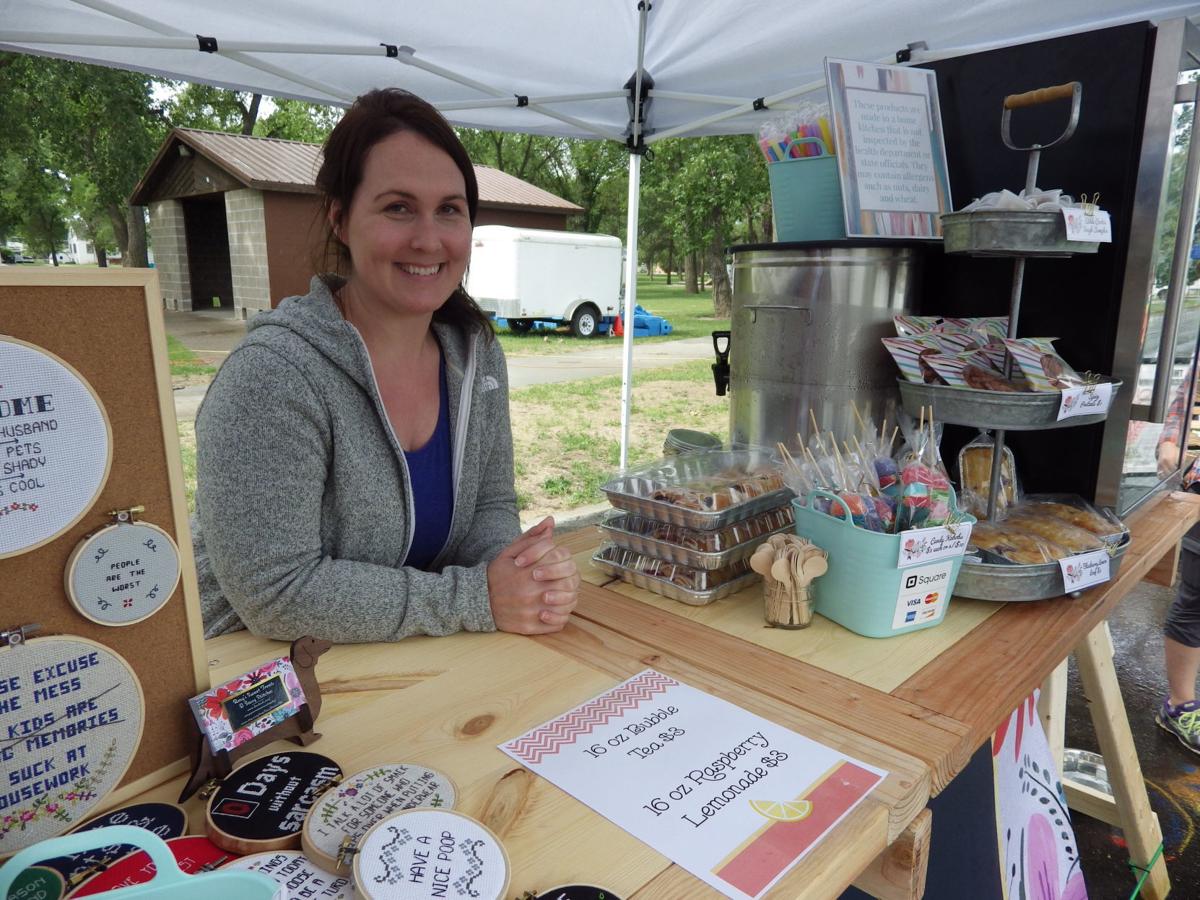 This past year was Amy Conklin's first season at BisMarket. She makes and sells a variety of sweets, such as cookie dough and caramel apples, at the farmers market in Bismarck. She said she took a food safety course, maintains liability insurance and keeps up on training to stay safe in her production of cottage foods.

When North Dakota passed a sweeping cottage foods law in 2017, LeAnn Harner said it was enough.

"We don't want to feed the world. We just want to feed our communities," said Harner, who runs a goat dairy and helped guide the previous legislation.

Sen. Jerry Klein, R-Fessenden, is introducing Senate Bill 2269 to bring what he says is clarification and consistency to the existing law. Cottage food proponents say the bill restricts items eligible for sales.

The debate around cottage foods afterward hit the rocks when the state Department of Health began a rule-making process that cottage food proponents criticized as onerous. No rules ever came forth as the health department paused its public comment period.

"It hopes to create a sense of comfort amongst the health department — who had a lot of concerns — and the cottage food industry," Klein said. "And together, I believe I have a bill that is workable for all parties involved."

Julie Wagendorf, director of the state health department’s Division of Food and Lodging, said she plans to testify in support of SB2269. She said the bill offers clearer definitions to cottage foods and helps outline the law's intent.

"It doesn't necessarily take anything away from what the current law is. It just offers further explanation of defining what a cottage food product is," Wagendorf said.

Still, she said she can see how "some opinions" may view the bill as "limiting."

"I don't see that there's really too much terribly wrong with the existing law that we need to go in and make such significant changes," said Lori Martin, a vendor and founding board member of the BisMarket farmers market.

"Would you want to eat a previously frozen lemon meringue pie?" Martin said. "Some items are just not meant to be frozen."

Martin said she isn't aware of any discussion between legislators and the health department with cottage food producers on SB2269. She questions what was wrong with what passed in 2017 and whether anyone has been sickened from cottage foods since then.

Cottage foods bring benefits, such as a local source, direct purchasing and opportunities for producers to try their hand at sales before expanding business, according to Harner.

"It's very much local responsibility and control that way," Harner said.

SB2269 is "a really good start," according to Wagendorf, who also emphasized there's more that could be done for consumer safety and education.

"I'm not a fan of this as it stands," Martin said of Klein's bill. "I don't think that it's what's best for cottage food producers and cottage food consumers in this state."

A hearing for SB2269 is anticipated to take place before the Senate Agriculture Committee.

Liability and safety echoed in a House floor debate on Tuesday over a bill meant to clarify North Dakota's cottage foods law.

This past year was Amy Conklin's first season at BisMarket. She makes and sells a variety of sweets, such as cookie dough and caramel apples, at the farmers market in Bismarck. She said she took a food safety course, maintains liability insurance and keeps up on training to stay safe in her production of cottage foods.