North Dakota's Department of Health overstepped its authority when it made rules restricting homemade foods for sale, in conflict with state law, a judge has ruled.

Cottage foods are generally homemade, home-baked and home-canned items. The controversial rules that went into effect nearly a year ago limited what foods could be sold, such as low-acid canned items. South Central District Judge Cynthia Feland issued her ruling in a lawsuit over the rules on Thursday.

Institute for Justice attorneys representing five North Dakota plaintiffs filed the lawsuit in March in Burleigh County, seeking to overturn the rules as contradictory to the 2017 law that expanded cottage food sales. Health officials sought to dismiss their claims.

“This victory means that more North Dakotans will be able to support their families and their farms by selling homemade foods” institute Senior Attorney Erica Smith said in a statement. “It also means that North Dakotans will have more options to buy fresh and local food. This is exactly what the Legislature intended when it passed the Cottage Food Law three years ago.”

State health officials are "exploring the options" on their next steps, department spokeswoman Nicole Peske said.

"We’re disappointed in the outcome of the cottage food rules court case, but we respect the court’s decision. Our priority remains the same as it has always been, to protect the health and safety of North Dakotans," she said.

North Dakota Food Freedom coordinator LeAnn Harner, who has followed development of the cottage foods law and the rules, said she is pleased with the judge's ruling.

"We just appreciate very much that the judge looked at the evidence and absolutely understood the issues and what the department has tried to do to cottage food people, and ruled on our side in our favor," Harner said.

State health officials sought to bring rules to the law after it passed in 2017, but they clashed with cottage food proponents and paused the rulemaking process in 2018.

The 2019 Legislature then considered but defeated a bill meant to clarify the law. Health officials afterward brought rules mirroring the failed bill amid public opposition. Health officials have said the law needs clarity on what foods can be sold to safeguard public health. The rules went into effect Jan. 1.

Sen. Jerry Klein, R-Fessenden, who brought the 2019 bill as a self-described "facilitator" in the cottage food fight, said lawmakers will listen to and respect the judge's ruling and likely will discuss if there's anything further to address in the 2017 law, if necessary. The 2021 Legislature convenes Jan. 5 for up to 80 days.

The rules and the 2017 law provide no penalties for selling restricted cottage food items. The department can investigate complaints of illness, and its findings could be used as evidence in a lawsuit, most likely from a sickened person against a vendor.

The department regulates other food services, such as restaurants and caterers, with licensing, for which misdemeanor penalties exist.

The Bismarck Park Board will conduct a survey to understand why voters rejected a sales tax measure to help fund an indoor recreation center.

The Burleigh County Commission plans to address one commissioner's remote attendance at meetings after the chairwoman said she received complaints.

North Dakota lawmakers are wading into issues of gender in sports with a bill critics say would discriminate against transgender students.

Bill requires North Dakota's health officer to be a doctor

The North Dakota Legislature is considering a measure that would require the state’s health officer to be a practicing licensed physician.

For the third time, Gov. Doug Burgum has declined to take a salary, but a House budget panel is giving him one anyway. 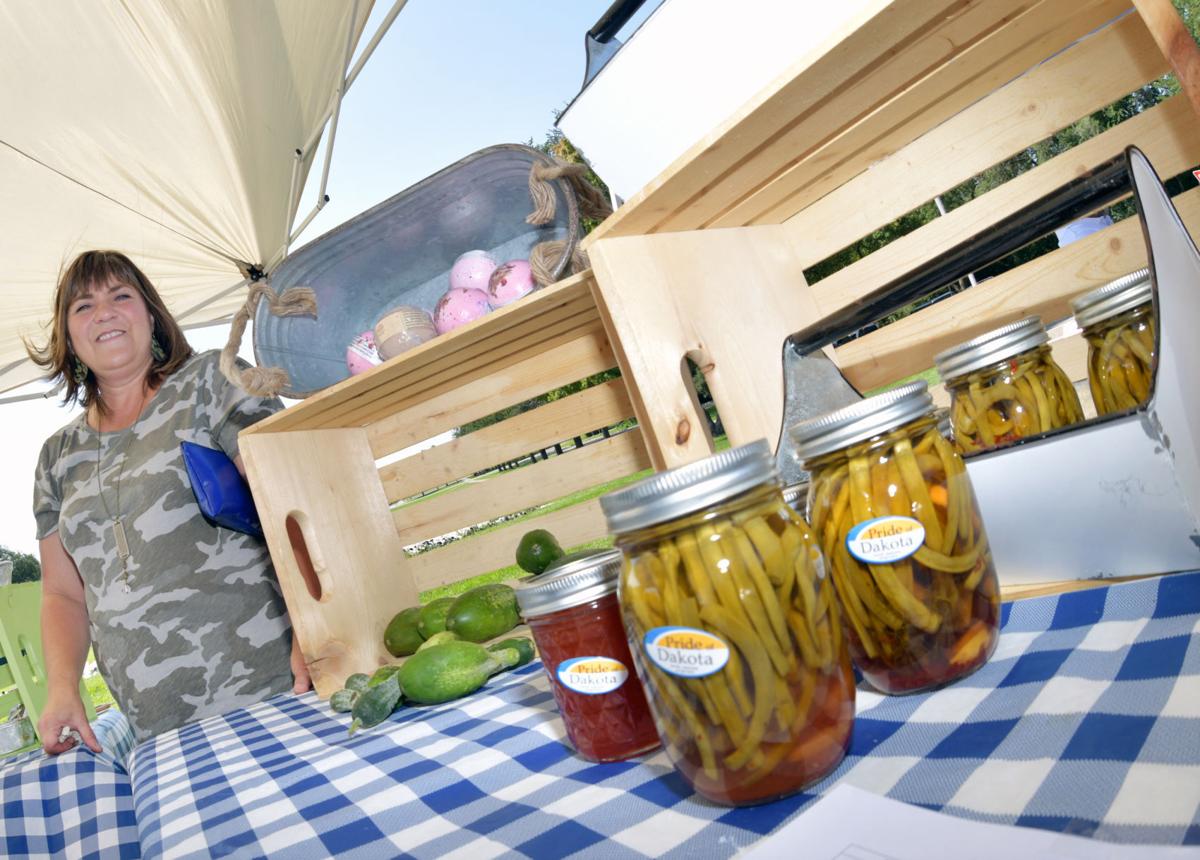 Rhonda Koch-McCoy, of Bismarck, was selling her dilly beans for $8 a jar on Aug. 6, 2019, at the annual Farmers Market Day hosted by the North Dakota Department of Agriculture outside the North Dakota Capitol. 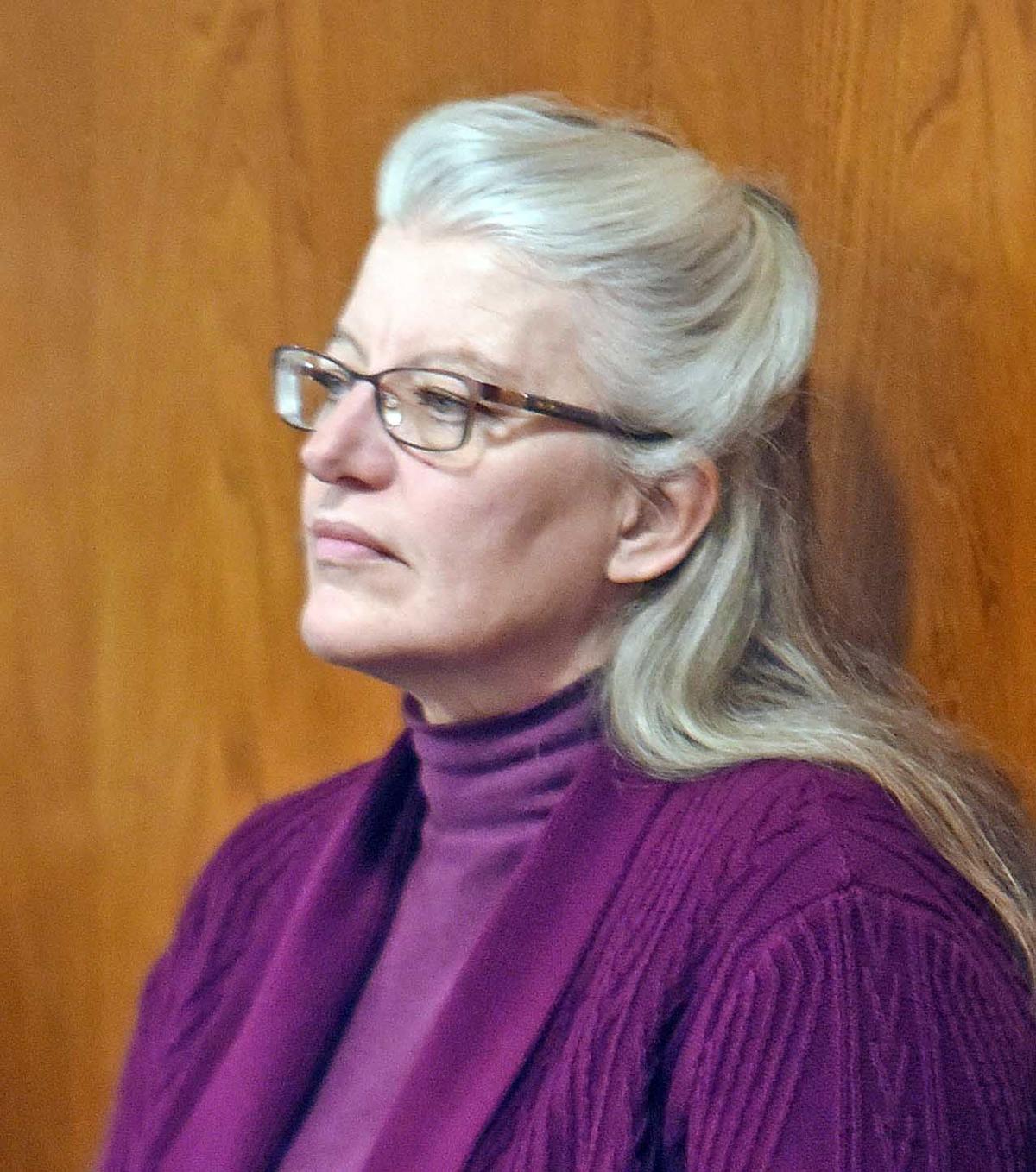 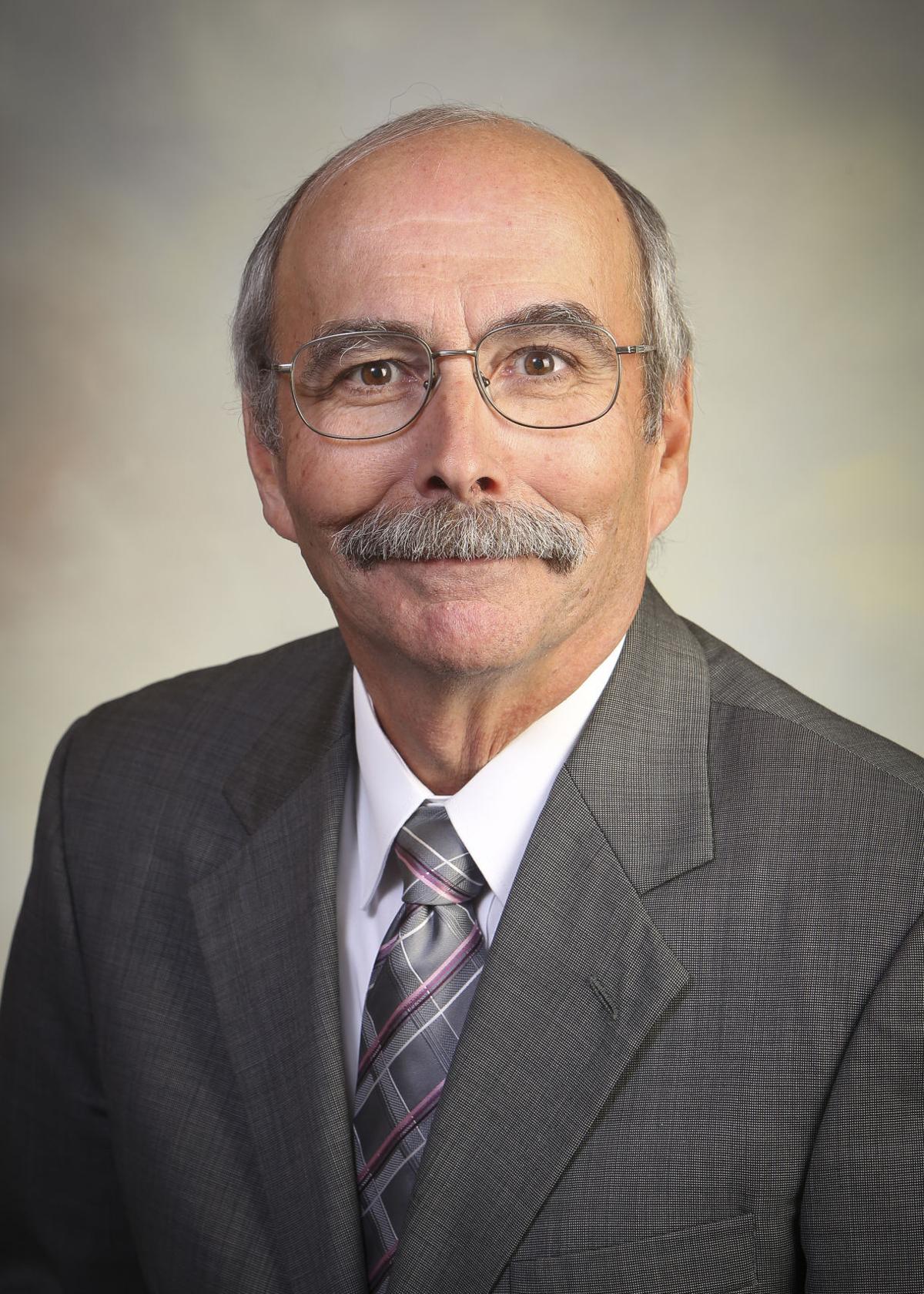