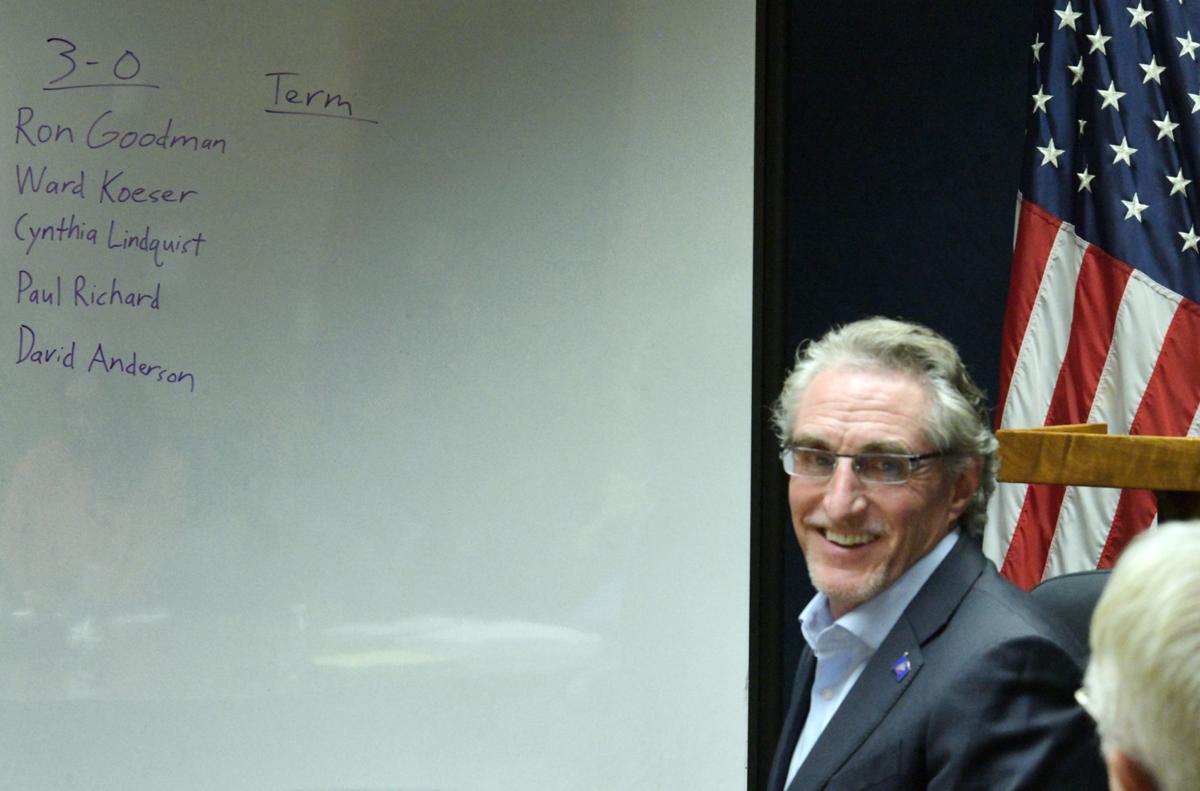 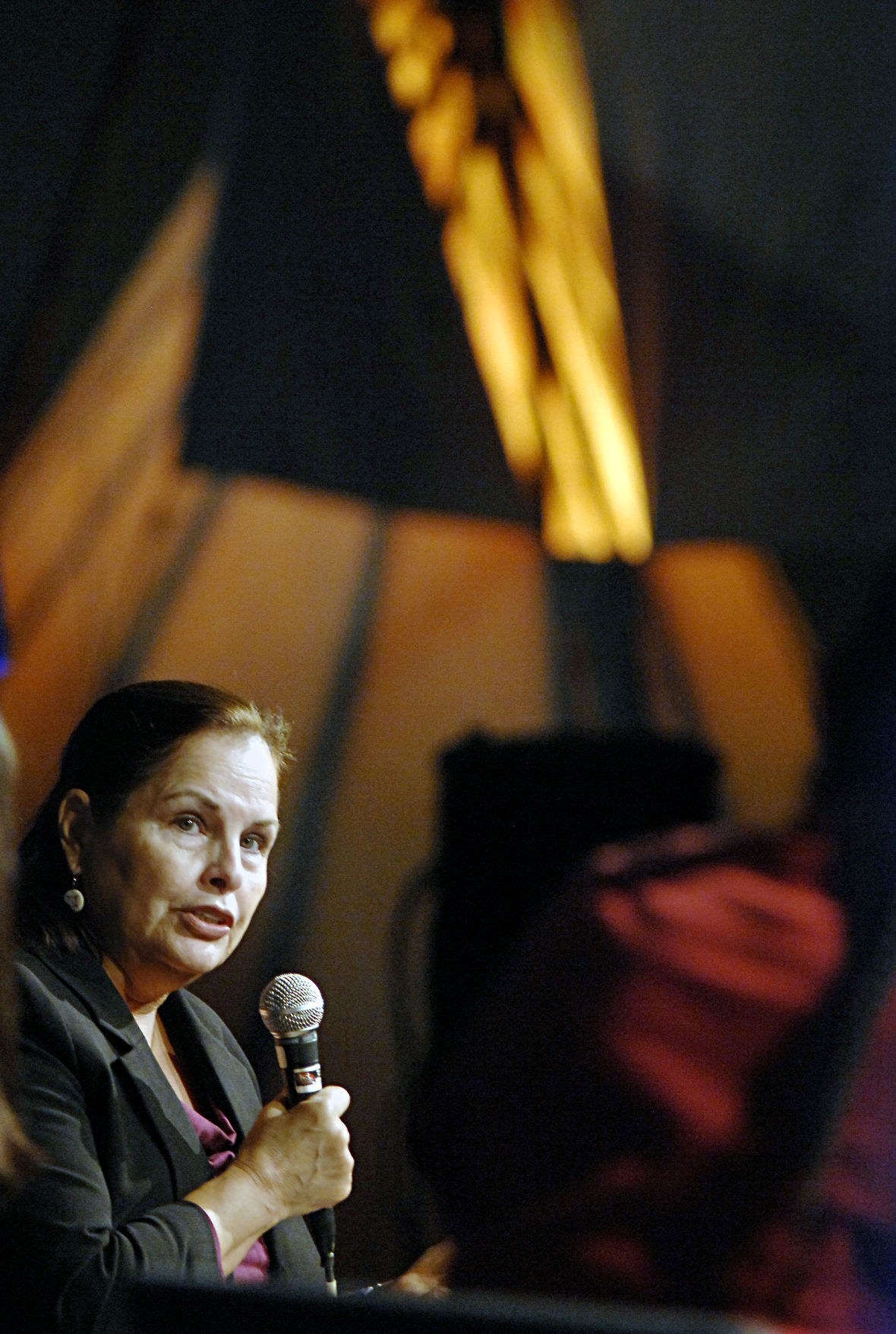 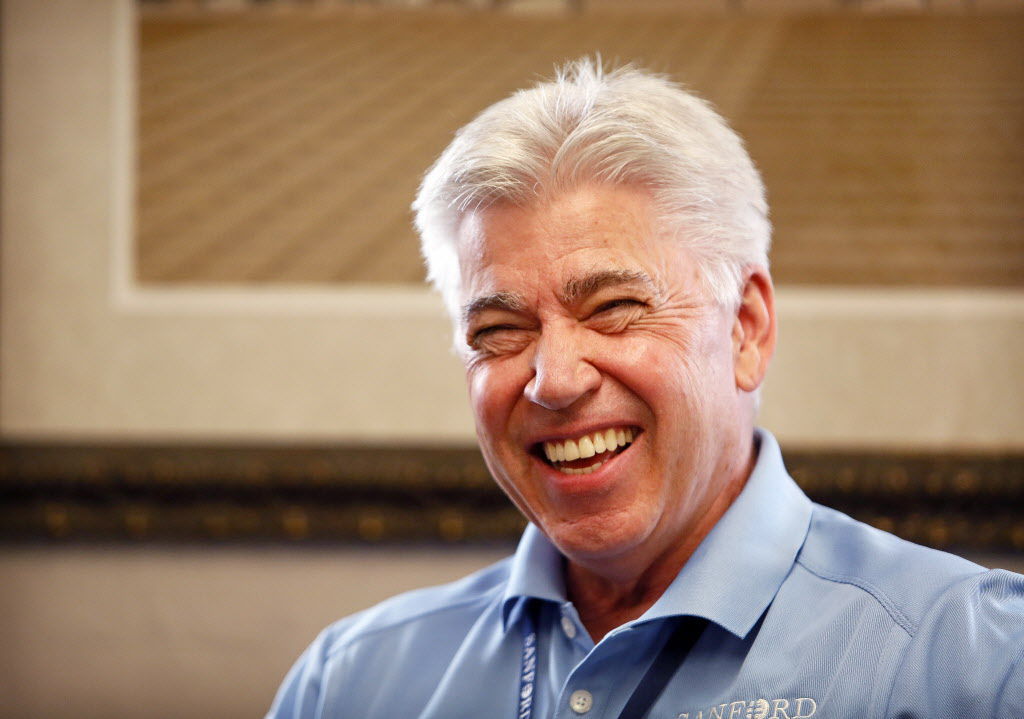 The panel approved by 54 percent of voters in a 2018 constitutional measure will be tasked with investigating complaints against elected state officials, candidates for office and lobbyists.

The selected commissioners, called "the impartial five" by Gov. Doug Burgum, are:

Governor's spokesman Mike Nowatzki said all five have verbally accepted their appointments. They were selected from 69 applicants, whittled down over four meetings since June.

"I think we came out with an excellent product," said Senate Majority Leader Rich Wardner, R-Dickinson.

Burgum, Wardner and Heckaman comprised the selection panel that reached consensus Thursday. The group also set initial term lengths to stagger commissioners' four-year tenures and an effective date of Sept. 1 for the appointments.Goodman and Lindquist will serve four-year terms. Anderson will serve a three-year term. Koeser and Richard will serve two-year terms.

The governor lauded the selection process and consensus he and the Senate leaders reached in their give-and-take of preferred candidates.

"I think we ended up in a great spot and there's a lot of work to be done, lots of questions to be answered and this is important work this group is going to undertake," Burgum told reporters.

He emphasized a "nonpartisan" focus in choosing commissioners. Burgum ultimately opposed former lobbyists and lawmakers as ethics commissioners out of concerns for "the spirit and the letter of the law" and avoiding political affiliations.

Goodman was appointed as the commission's temporary or convening chair. He told The Bismarck Tribune he expects to speak soon with his fellow commissioners. He doesn't expect them to meet before Sept. 1.

Goodman said he supported Measure 1 and applied for the commission due to his background in counseling and judicial ethics.

"I like the fact that the state has an ethics commission now, and so I just felt that I would be able to make a contribution," he said.

Koeser told the Tribune he was surprised to be appointed, given who all applied. He also said he didn't support Measure 1 but decided to apply for the commission at the suggestion of a friend, state Sen. Brad Bekkedahl, R-Williston, who has served on the Williston City Commission with him.

"I'll keep an open mind, and that's what the people have said they want and we'll do our best to fulfill that," Koeser said.

Richard, who like Goodman and Koeser is retired, said he applied to the commission to "give back to the state" in an area similar to his legal background and previous experience with professional ethics.

"It's going to be a lot of work in the first year, I would think, but again, something that I think is consistent with what I've done in the past as a lawyer," Richard said.

Once formed, the Ethics Commission may write its own administrative rules. It's as yet unknown how often the commission will meet.

The 2019 Legislature passed Republican majority leaders' framework legislation for the Ethics Commission and also budgeted $517,000 and two full-time staff for the commission for the next two years.

The ethics commissioners will be able to participate in a 2019-20 interim legislative study related to the ethics initiatives passed in Measure 1 last year. Depending on the results of the study, further legislation could come forth for the 2021 Legislature, according to Wardner.

Ellen Chaffee, a chief supporter of Measure 1, attended Thursday's meeting and thanked the selection panel for its "high integrity process" to name the commissioners.

"I think the Ethics Commission is off to a wonderful start," Chaffee said.

Panelists tasked with selecting North Dakota's new Ethics Commission have narrowed more than 60 names down to 12.

North Dakota's new Ethics Commission will meet for the first time next month in Bismarck.

North Dakota's new Ethics Commission is preparing to meet for the first time Thursday. Other ethics boards for the legislative, judicial and executive branches of state government have taken up little to no business in recent years.

North Dakota's new Ethics Commission might request an attorney general's opinion as to apparent conflicts in constitutional and statutory language related to its duties and definitions. Officials will gather information before the next meeting on what legal conflicts might exist.

Members of North Dakota's new Ethics Commission bring broad backgrounds to the voter-approved board. Its five members live in different parts of the state and have backgrounds that include legal, judicial and governmental experience.