A group of Bismarck residents is circulating a petition to recall Burleigh County Commissioner Kathleen Jones, in large part due to her votes regarding refugee resettlement.

Jones, who has served since 2014, believes she is being targeted because of her gender.

The petition against her, which lists a five-person sponsoring committee, calls for Jones to be recalled for "the reasons of contempt of the voters and negligence in office."

The North Dakota Secretary of State's office on Jan. 30 approved the group's petition, clearing the way for the group to start trying to gather the necessary 11,848 signatures from Burleigh County residents -- a number determined under state law by calculating 25% of the number of county residents who voted in the 2016 North Dakota gubernatorial election. Members will have exactly a year to collect the required signatures.

The county commission voted 3-2 in December to allow Lutheran Social Services to continue resettling refugees in Burleigh County. The decision came after a four-hour meeting during which commissioners heard passionate testimony from dozens of residents on both sides of the issue. The meeting was prompted by an executive order from President Donald Trump that left the question up to states and counties. In January, the commission voted 3-2 not to put the question of future refugee resettlement before voters in the form of a nonbinding straw poll.

Commissioners Jones, Jerry Woodcox and Mark Armstrong's votes in favor of resettlement and against a straw poll were reasons for the group to circulate a petition, Field said.

"I think there should have been more information given before decisions are made, so that's one of the reasons," he said.

The group chose Jones as its initial target.

"For lack of a better term, she was the easiest target," Field said. "For what's going on, and what her opinions are, and statements she's made, and she still has multiple years left."

He added later: "If we don't succeed with her, we will do Armstrong next."

Before voting against a straw poll, Jones said it would have cost "anywhere from $50,000 to $70,000" to add the question on the June ballot, referring to numbers that Interim County Auditor Allan Vietmeier confirmed at the meeting that he had provided to her. Vietmeier said the range was a "worst case scenario" that could have happened if the question caused the ballot to become two pages.

Jones also said the proposed unbinding straw poll would "change nothing," before suggesting its proponents attempt to propose it as a statewide initiated measure.

That comment "was the main reason" petitioners decided to file a recall petition, Field said.

"We didn't start this endeavor until after her comments about the straw poll," he said.

Jones has her own theories on the petitioner's reasons.

"Let's be really honest here, they are picking me because I'm the only woman on the commission, and I have fought this on the high road for five years," Jones said, adding that she "is the only commissioner that puts in 30 to 40 hours a week."

"If they feel they have justification other than the straw poll issue, it's a free world, they have a right to run a petition," Jones said. "Am I going to react to it? You know the world is complicated, and I have much more important things to worry about than a straw poll."

"It doesn't matter if she's identifying as a goat; that has nothing to do with recalling her. It's how she votes; it isn't about her gender," Field said, adding that he has two daughters.

The Burleigh County Commission at its Monday meeting will discuss a ballot question for voters to weigh in on future refugee resettlement.

This month, I felt it was important to write a story sharing the experiences of refugees in Bismarck as county commissioners decided whether t…

Burleigh County is the new home for a family from Ukraine, but the eight refugees who came in November don't count toward a county cap. 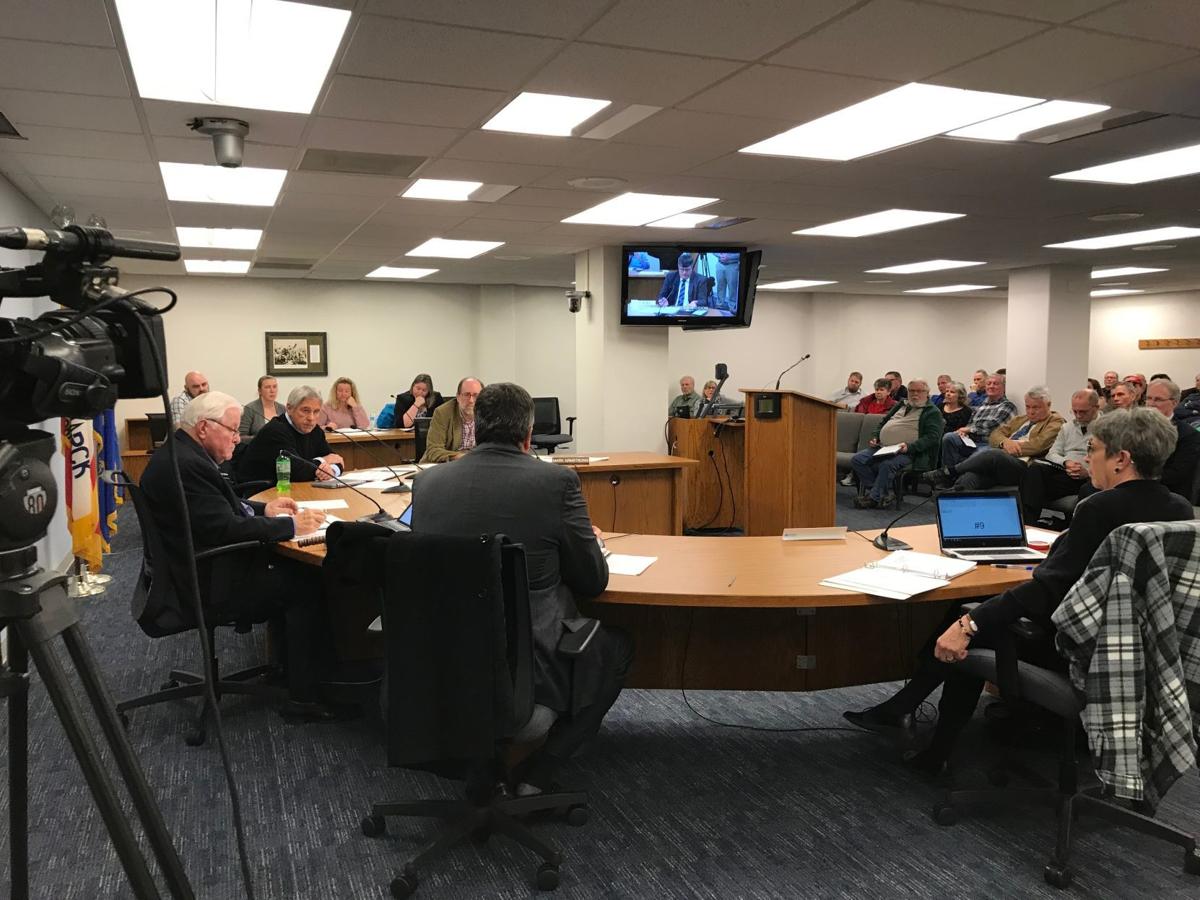 The Burleigh County Commission on Jan. 6 discusses a potential straw poll for voters to weigh in on continued refugee resettlement in the county. The board rejected the idea. 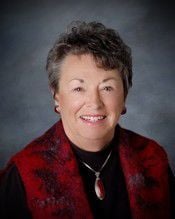