"To have ... one Republican just outright campaigning with gobs of money and negative advertising against another Republican worries me about the shaping of our Republican Party," Schafer said.

"My first thought was he's in a no-win deal," Schafer said, pointing to likely future opposition to Burgum by lawmakers.

Burgum and Delzer have tangled over budget issues, including a rule change Delzer led that shunted the governor's 2019 budget blueprint, frustrating Burgum.

But Burgum, a wealthy former software executive elected in 2016, has maintained he doesn't have a rocky relationship with the Legislature, despite his 2016 campaign statements to break up establishment politics and a 2017 interbranch lawsuit over executive and legislative authority.

"We need to stand for the same things," Schafer said.

Governor's spokesman Mike Nowatzki did not immediately respond to the Tribune regarding Schafer's comments.

"There's always been tension between the legislative branch and the executive branch," said Berg, a former House majority leader and speaker. "And I would guess that every governor has been in that situation. My take on this is (we) probably have to wait until after the next legislative session to determine what that impact is with the governor being so involved, financially, in legislative races."

Schafer senses an "underlying disappointment" from the Legislature in the way it works with the governor, manifested in Burgum's sidelined budget plan.

House Majority Leader Chet Pollert, R-Carrington, has said he sees "difficulties in the future" for relationships because of the Dakota Leadership PAC.

Schafer, who endorsed Burgum in his 2016 gubernatorial bid against Attorney General Wayne Stenehjem, said he has spoken to Burgum about working relationships with the Legislature and "negative advertising, because I hate the campaign they put up against Delzer and telling falsehoods about a long-term public servant."

Schafer suggests Burgum needs to "shed his business acumen and understand the public process better," which can be "tricky" for businesspeople entering government.

"If money is the only answer, then you have a government that is built by the wealthy, the elite and the chosen few. That's it. And that's not good government," Schafer said.

He's not sure what the dynamics will be in the 2021 Legislature. But the fences can be mended, he added.

"I think this is a wake-up call or a shock or whatever the case may be," Schafer said. "We're at this point between the two branches of government and we've got to figure out how to bring them together for good policy direction for the state of North Dakota and for the people of North Dakota." 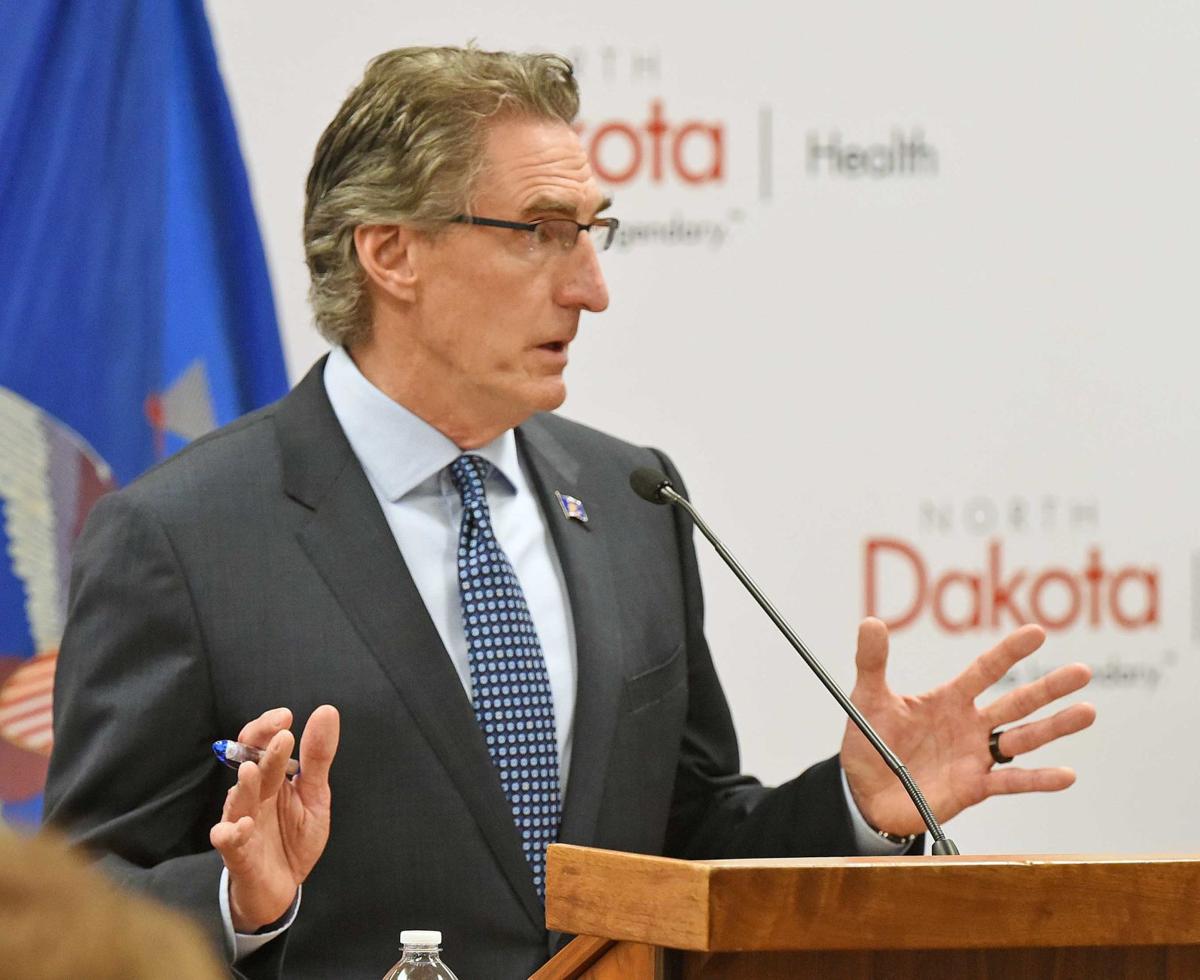 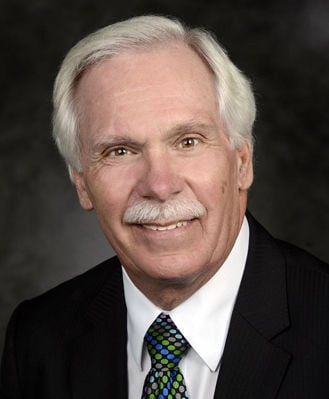