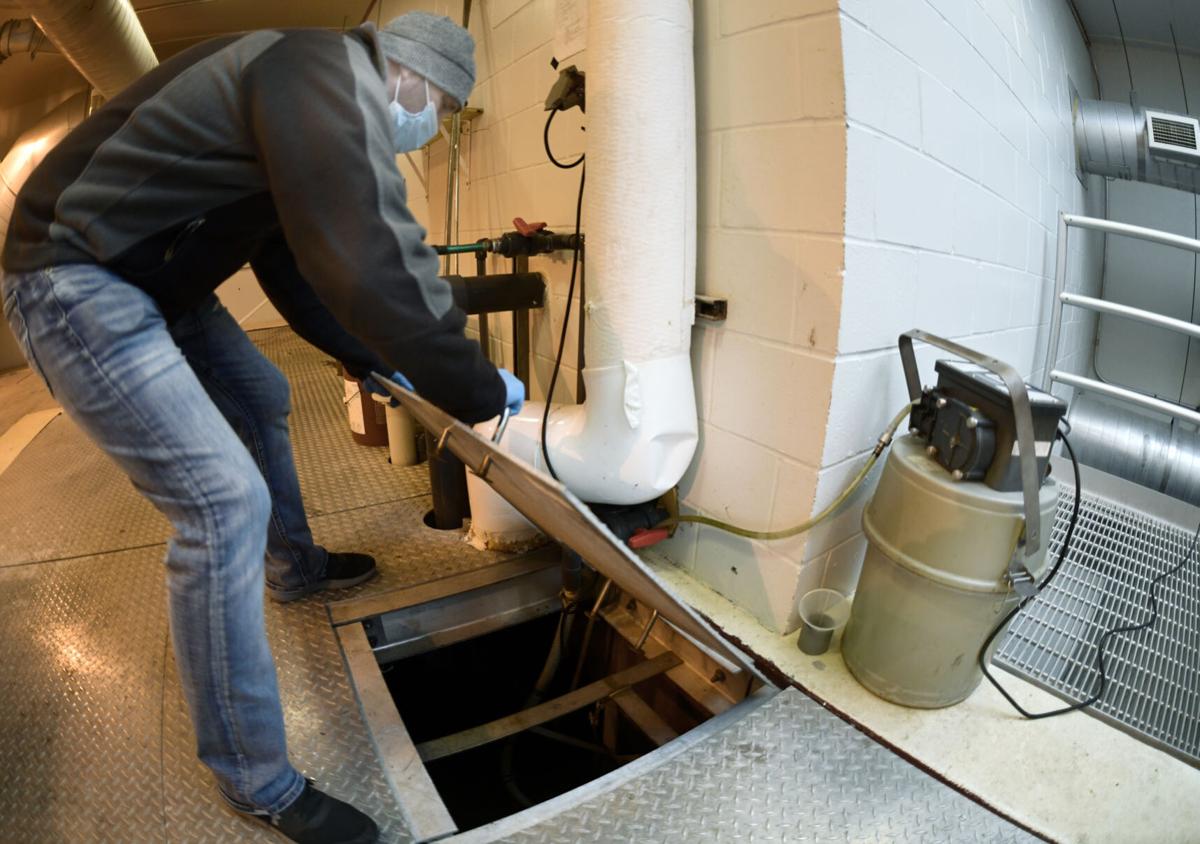 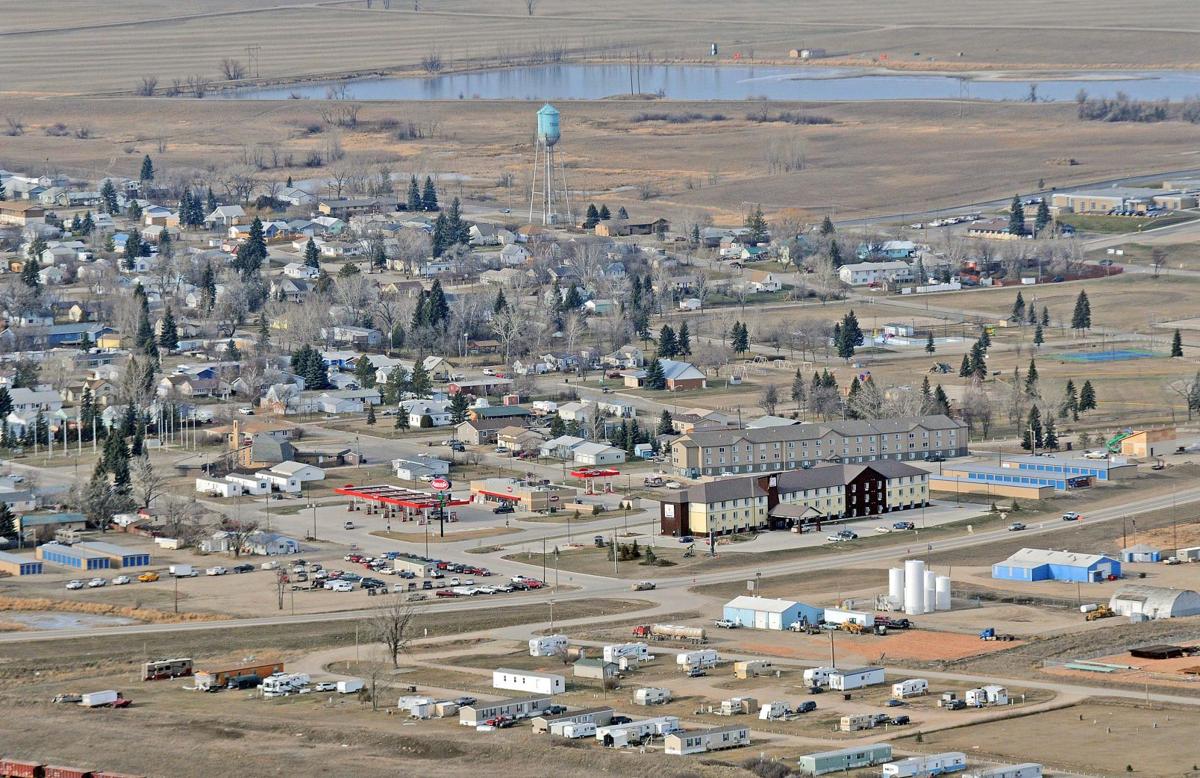 Tioga, shown here in 2015, has declined to participate in a state study of wastewater for COVID-19 trends. City Commission President Tim Sundhagen cited residents' concerns of where the testing might lead.

State officials have expanded a coronavirus-related wastewater study, but several cities have declined to participate, with Tioga citing concerns that testing could become too intrusive.

Wastewater samples are delivered to NDSU in Fargo, which does the lab analysis for the virus' genetic material, measured as millions of viral particles per person per day.

Those involved in the research say the testing, though an emerging science, offers a certain measure of coronavirus presence, and is potentially an earlier indicator of active cases than testing of people. Wastewater testing could eventually supplement the public health response and help inform decision-making.

The testing is now analyzing wastewater of more than 60% of the state's population, or 471,000 people, said Environmental Engineer Jim Uhlman, with the department's Division of Municipal Facilities.

Six cities have chosen not to participate in the study: Beulah, Mayville, Rugby, Stanley, Tioga and Washburn.

Tioga, in northwestern North Dakota's oil patch, chose not to participate due to residents' worries of "what next?" City Commission President Tim Sundhagen said.

"So you find a lot of COVID -- what, are you going to want to sample streets next, up sewer mains and streets? Could be. I don't know. I didn't think they were going to come and want to test the water in the first place," he said. "And then do they find a hot street, a really hot street? Are they going to want us to block it off? Are you going to let nobody in or out?"

Much of residents' concerns also are "plain old pushback," he added.

"We are afforded certain liberties in this country. One of them isn't necessarily health. There's nothing in the Bills of Rights or the Constitution I see about where you're afforded the government to keep you healthy," said Sundhagen, who also understands "there is some research that can be done" through the study.

"We have no plans to do streets and blocks and things like that," he said.

Beulah, Mayville, Rugby and Washburn did not participate due to staff-related reasons such as few employees and little time and resources.

"We need to learn as much about COVID-19 as possible, but for Rugby, the safety of our staff and the availability of staff to perform the task ultimately made our decision not to participate," Rugby Mayor Sue Steinke said.

Mayville Mayor Steve Bensen said "We have a staff of two and it's 60 miles to Fargo (to deliver samples), so logistically we just thought it would be really difficult for us to participate in the program."

Beulah wastewater operator Mitch Mattheis said "we didn't have the time or the manpower" to participate, but he added the state is welcome to come to town to draw samples.

Washburn City Commission President Larry Thomas said the city has only two employees who could handle the sampling "and they're busy."

Tioga, shown here in 2015, has declined to participate in a state study of wastewater for COVID-19 trends. City Commission President Tim Sundhagen cited residents' concerns of where the testing might lead.