Without any rules or even office space yet, North Dakota's new Ethics Commission is already facing questions of how far its authority might extend — including a query about oilfield spills.

The voter-approved, five-member panel hasn't yet begun crafting rules related to transparency, corruption, elections and lobbying. Commissioners say such rules will help guide their actions and decision-making as to investigations of complaints.

For now, the board is working to address office and staffing details. One major item for its next agenda likely will be to outline apparent conflicts in constitutional and statutory language related to the board's duties and definitions, such as confidentiality of complaints permitted by the constitution but not allowed by state law. The board might eventually request an attorney general opinion.

At the board's Sept. 13 meeting, Chairman Ron Goodman broached the subject of the Ethics Commission's authority, specifically in areas about which he's received questions, such as state lawmakers' use of social media, and investigating "oil spills."

'Any kind of ethical question'

Goodman, a retired judge, said he mentioned spills as an example of questions he has received about the Ethics Commission. The state Department of Environmental Quality responds to spill reports.

"The reason I said that is because I think people think ... that we have authority over any kind of ethical question," Goodman said in an interview Monday. He said a caller asked him about investigating spills.

The Ethics Commission is essentially responsible for investigating complaints perceiving cronyism, favoritism or "poor behavior" among legislators, state officials and lobbyists, according to Dennis Cooley, a professor of ethics and philosophy at North Dakota State University in Fargo. He also is director of the Northern Plains Ethics Institute.

"The idea is to make our society better. That's what restorative justice is," he said.

Ellen Chaffee, who helped drive the initiated constitutional measure that bore the Ethics Commission, said it's up to the board members to collectively interpret their charge from the constitutional language, which she called "very clear."

"It's the application of the charge to specific situations that calls for judgment," Chaffee said.

Rules will help give "a more definite indication as to what we can and can’t investigate," according to Goodman.

Fellow commissioners said the board would likely forward complaints to other state agencies if they're better suited to investigate.

As for oilfield spills, "I don't think that's something that we'll be getting into," Goodman said.

However, Environmental Quality has faced criticism for not updating the magnitude of a spill from a 2015 pipeline leak at a Oneok facility in McKenzie County.

The company recovered more than 846,000 gallons of fluid initially reported as 10 gallons of natural gas condensate with an "unknown volume" saturating the nearby ground. The department has pledged to improve its reporting process for the public.

Could the Ethics Commission investigate such lapses in reporting?

The board has authority to "adopt ethics rules related to transparency," the extent of which is unclear. Environmental Quality's director is a governor's Cabinet official within the purview of the Ethics Commission.

Goodman, at the last Ethics Commission meeting, asked about "rules related to transparency." Assistant Attorney General Allyson Hicks, the commission's legal counsel, said "that's going to be for this commission to decide."

Chaffee said the measure's transparency language relates to "political spending" and "the public's ability to know where their resources ... are going."

Writing rules doesn't have to come from scratch, according to Cooley. North Dakota could simply look at other states' rules and modify them.

"The benefit of being at the tail end of getting an ethics commission is we have lots and lots of choices from which to select," Cooley said.

Commissioner Cynthia Lindquist, president of Cankdeska Cikana Community College, said she'd like to see what "existing applications" other state boards might have adopted for the areas of rules the Ethics Commission will address.

"That would be something that would help me so that we know what's there already so we don't have to reinvent the wheel on that," Lindquist told her fellow commissioners.

Neither the House nor Senate have social media rules or guidelines for lawmakers, some of whom have drawn attention or criticism in recent years for posts perceived as offensive.

"Are there accountabilities to saying something offensive, again, whether you're saying something about an individual, a group of people?" Boschee previously said. "I don't know, so I think that's kind of the uncharted territories of the Ethics Commission, the questions that they'll be asked at times."

Commissioner David Anderson, retired from the North Dakota National Guard, said the Ethics Commission wouldn't bring rules for lawmakers' social media, but "if there may be, sometime, a complaint, then we might look at that."

Chaffee said lawmakers' social media is "a whole other kettle of fish" and not for the Ethics Commission.

Hicks said the Ethics Commission does have "broad constitutional authority" over its rule-making and is not subject to approval by the attorney general or the Legislature's Administrative Rules Committee.

"There is no other branch of government that has yea or nay power over your administrative rules," Hicks told the commission.

Goodman said the board might involve those bodies as a courtesy. The Ethics Commission also must follow state laws governing rule-making that require a public comment period and noticed hearings.

"We're not a catchall," Goodman said. "We're not going to investigate every ethics violation in the state, which some people feel, I think, is what our mandate is."

North Dakota's new Ethics Commission might request an attorney general's opinion as to apparent conflicts in constitutional and statutory language related to its duties and definitions. Officials will gather information before the next meeting on what legal conflicts might exist.

North Dakota's new Ethics Commission is preparing to meet for the first time Thursday. Other ethics boards for the legislative, judicial and executive branches of state government have taken up little to no business in recent years.

Members of North Dakota's new Ethics Commission bring broad backgrounds to the voter-approved board. Its five members live in different parts of the state and have backgrounds that include legal, judicial and governmental experience.

The Legislature's interim Judiciary Committee on Wednesday began tackling a study on questions related to the state's new, voter-approved Ethics Commission and related laws and requirements. 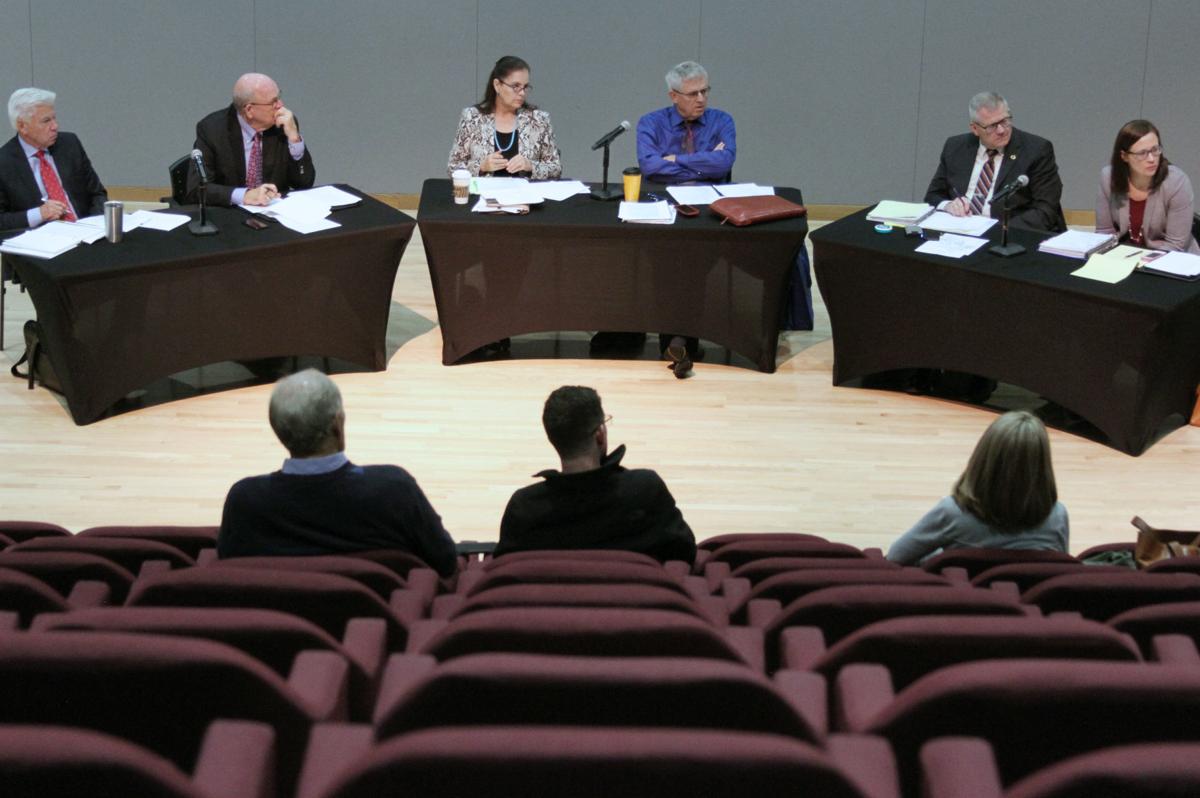 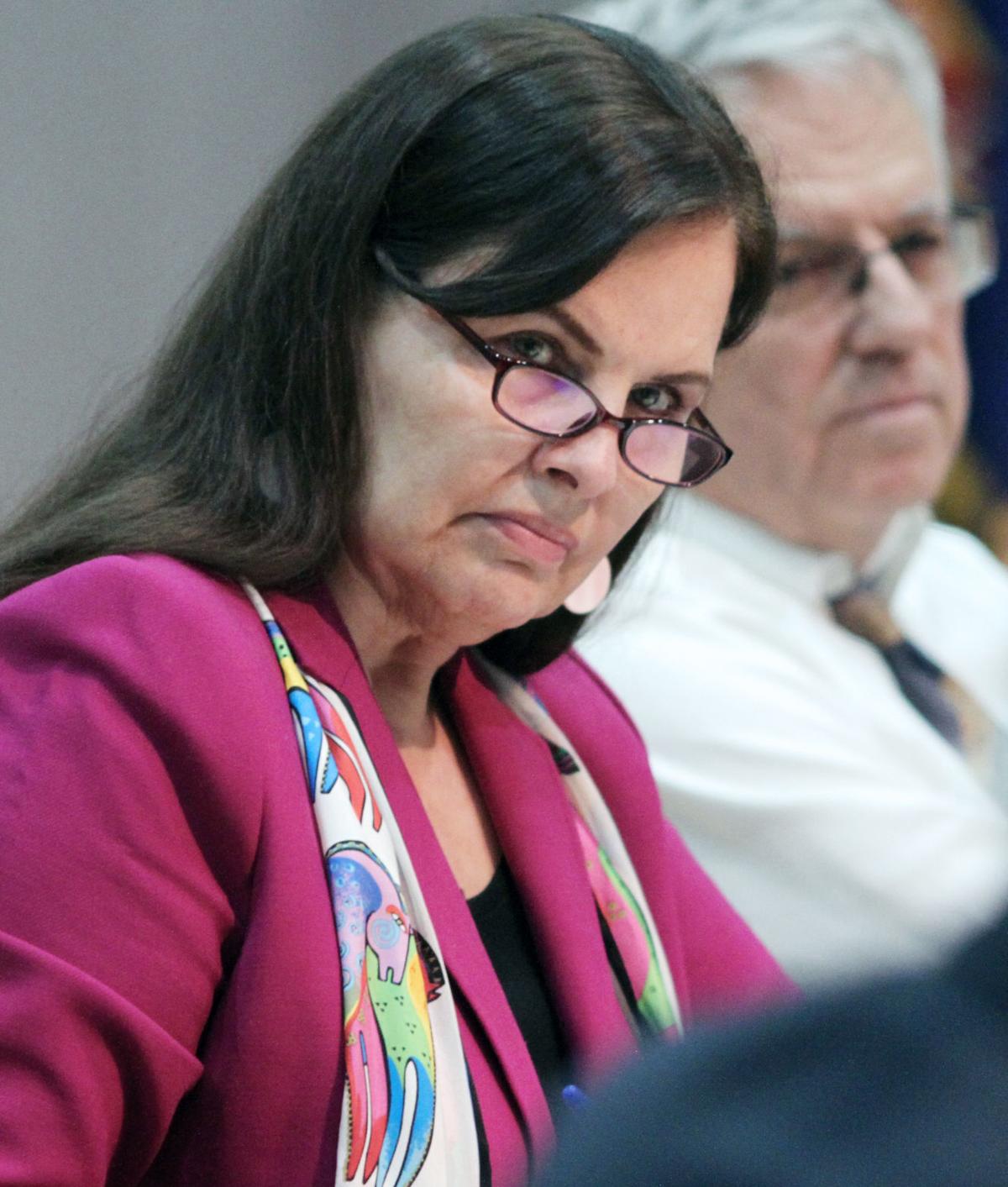 Cynthia Lindquist is the vice-chairwoman for the newly formed North Dakota Ethics Commission. 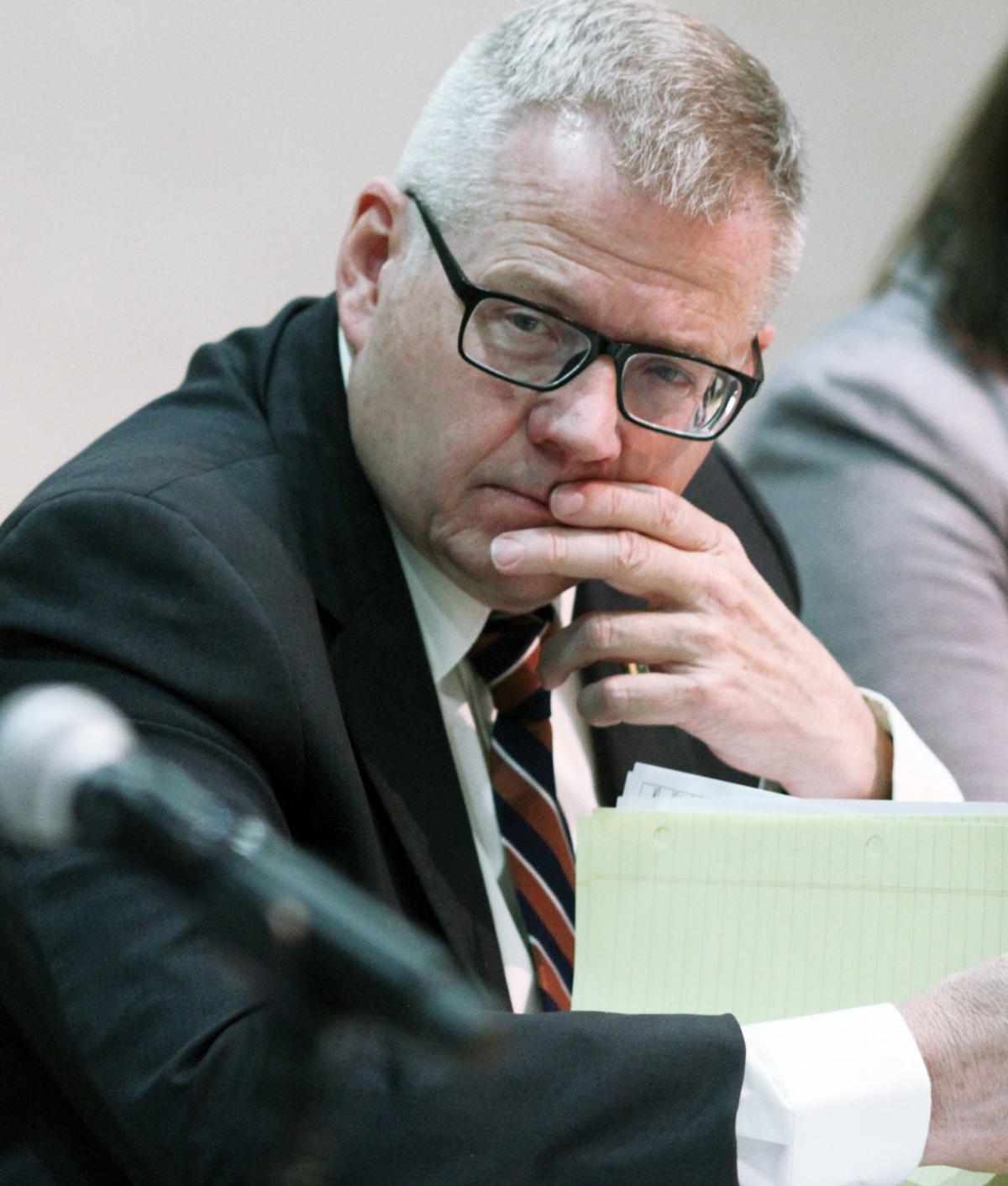 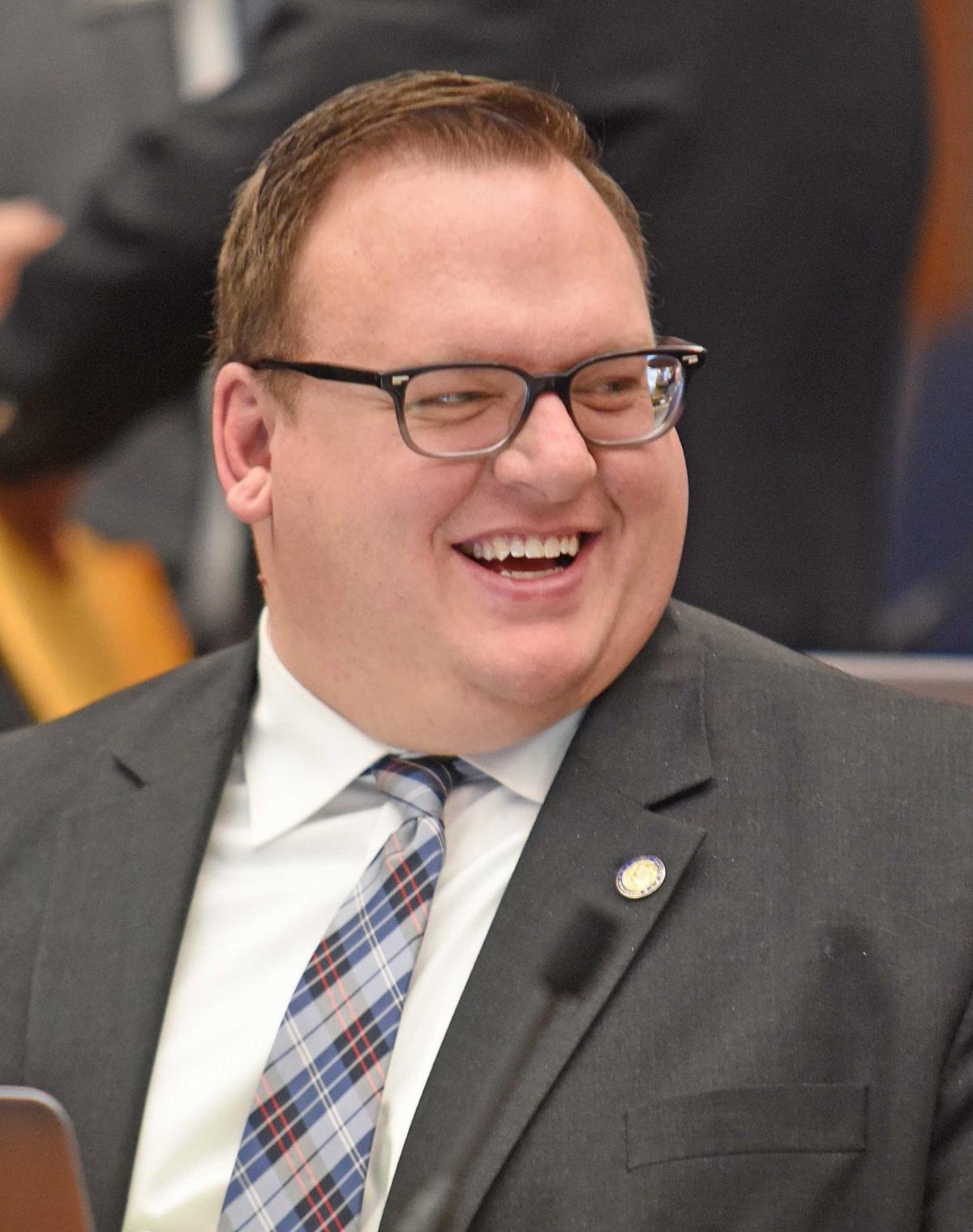