Three architectural firms have been named as finalists for the proposed Theodore Roosevelt Presidential Library in western North Dakota.

The library's foundation announced the finalists on Wednesday. They are:

“These architects share our vision and values,” Melani Walton, chair of the foundation's Design and Architecture Committee, said in a statement. “They want to listen and spend time with the community, study the ecology of the Badlands, and embrace the complexities of Theodore Roosevelt’s life.”

Twelve firms responded to an invitation to compete for the project. The foundation's preferred site for the library is about 60 acres of U.S. Forest Service land west of the Burning Hills Amphitheatre near Medora, intersecting the Maah Daah Hey Trail. Acquisition of the land is ongoing.

Library CEO Ed O'Keefe said the firms will visit the Medora area in early June to view the site and talk with local residents and officials. He called it an "incredibly exciting, big step in the process."

"This means that very soon we'll see different visions for what the Theodore Roosevelt Presidential Library will look like, and we are going to take this time over the summer to talk with and listen to the citizens of Medora, the community in Billings County, people across the state," he told the Tribune.

Design concepts are due July 17. Digital or model renderings are due by Aug. 3. Designs will be made public on Aug. 10. The foundation is set to meet in Medora from Aug. 17-18. An architect will be chosen for the project on Sept. 18.

The 2019 Legislature approved a $50 million operations endowment for the library, to be made available only after $100 million is raised for construction. The library honors the 26th president, who ranched and hunted in the Badlands in the 1880s.

Theodore Roosevelt Medora Foundation President Randy Hatzenbuhler, who is leading fundraising for the library, recently told a meeting of the Bismarck Rotary Club of $73 million committed so far to the library.

O'Keefe said last week he could not confirm the figure "because we are still in the quiet phase of the campaign." The foundation had planned to give an update on April 26, the anniversary of Gov. Doug Burgum signing the library's legislation, but held off due to the coronavirus pandemic, which has canceled some fundraising events. O'Keefe expects the money to be raised by year's end.

The foundation is planning a fundraising update for summer or fall, he said.

O'Keefe said the foundation is drafting an agreement with the governor's office that, in part, defines or categorizes a pledge, a commitment and a donation.

Senate Majority Leader Rich Wardner, R-Dickinson, who helped write the 2019 legislation, said he understands "binding pledged donations" to mean "it's locked in, they're going to pay, they're going to make the donation."

Projects to rehabilitate an historic ranch and install new campground restrooms are among ongoing work at Theodore Roosevelt National Park.

Where does Donald Trump stand now? 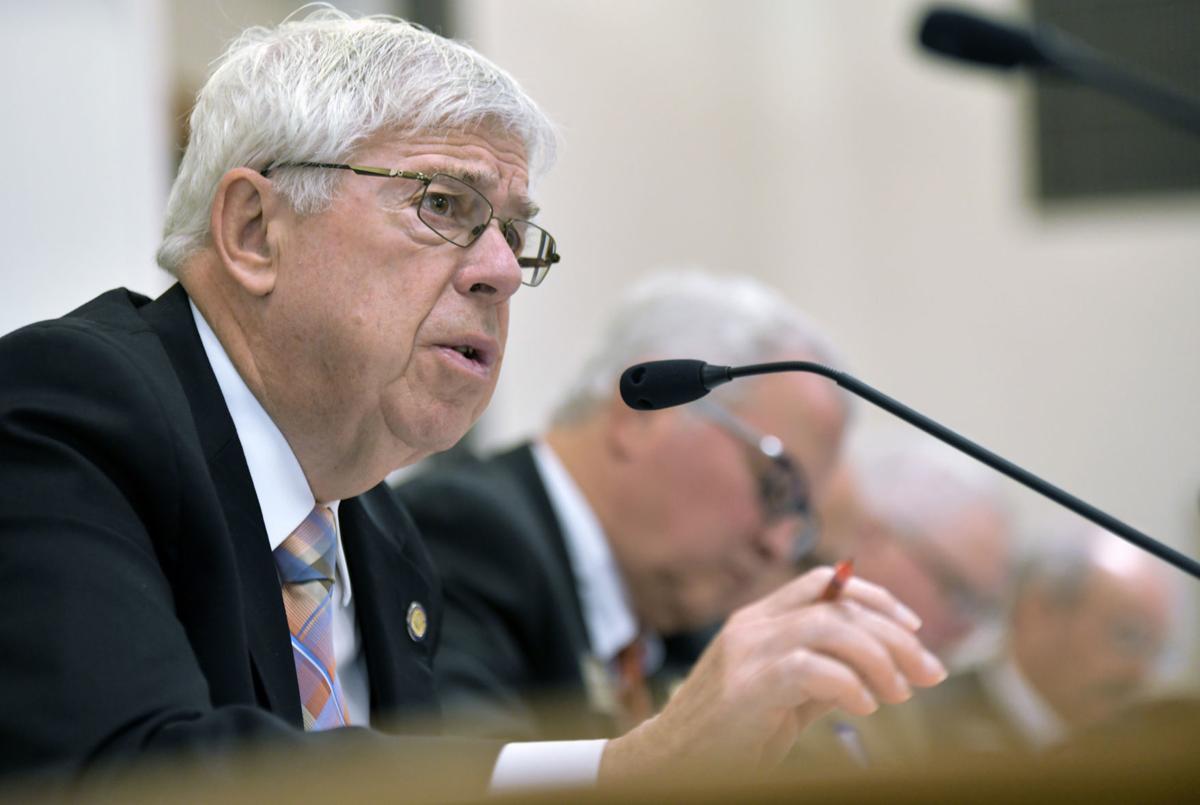