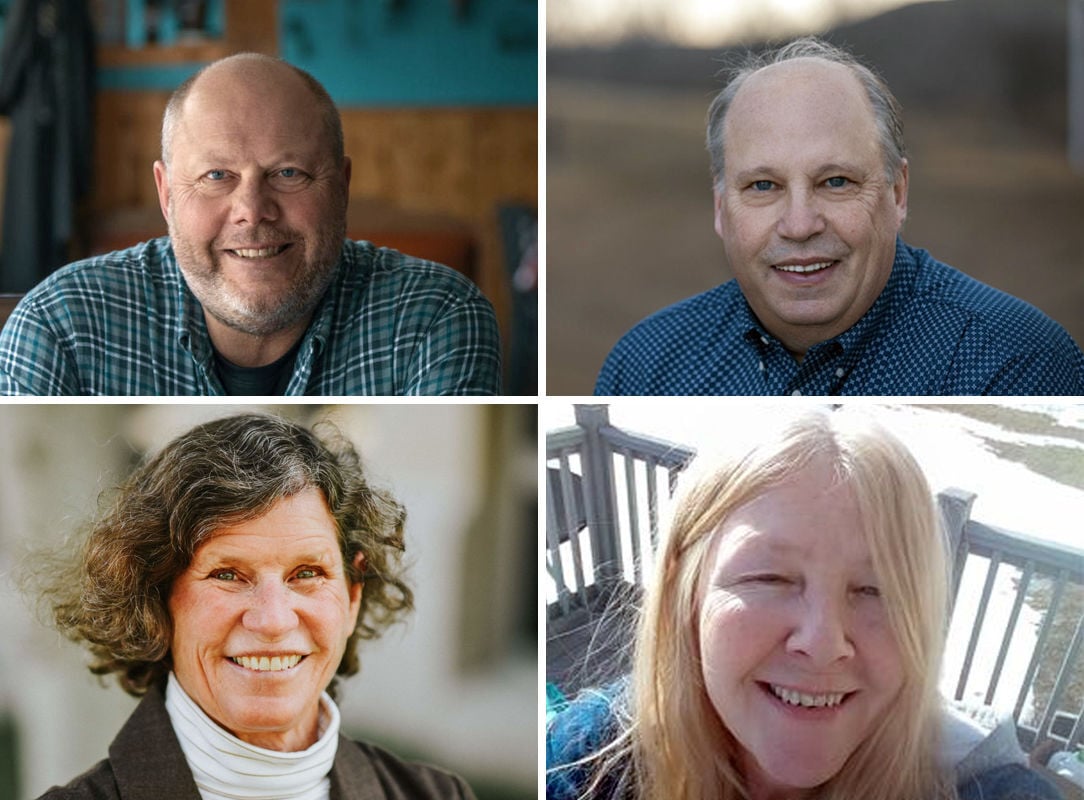 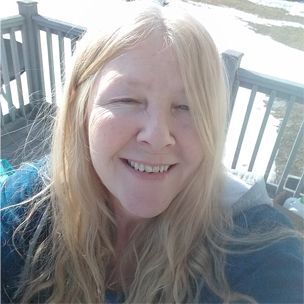 A deceased candidate in a Bismarck-area state legislative race appears to have won a seat, along with his Republican running mate.

David Andahl, 55, of Baldwin, died Oct. 5 from COVID-19. He and Dave Nehring, of Bismarck, teamed up to win District 8 Republicans’ endorsements and voters’ nominations for House.

Nehring said he was grateful for the support throughout 2020 for him and Andahl, and “now I’m anxious to get to work, prepare for the (legislative) session.”

“I’ll do my very best to represent all the folks in District 8 in North Dakota,” Nehring said.

Volochenko said she will talk with Democratic-NPL Party leaders about pursuing legal action regarding Andahl’s win. She did not comment further.

“It just depends on what the party leaders say,” she said.

Mandan-area voters elected a new District 34 senator, Republican Doug Larsen, who won 73% of the vote to Democrat Adam Michal's 27%, with all precincts reporting.

Burgum and Delzer have tangled over budget issues. Delzer has said Burgum's hefty donations were "not right." Burgum has said the involvement of the Dakota Leadership PAC is nothing new in politics. Political observers are watching for how the 2021 Legislature works with Burgum, if he is reelected, following the group's involvement in 2020 elections.

Nehring and Volochenko said before the election that they would wait to see the results before commenting on how Andahl's death has affected the race. Babb left the door open to legal action should Andahl garner sufficient votes to win and she come in third.

Attorney General Wayne Stenehjem last month issued an opinion that votes for Andahl should be counted, and if sufficient to elect him, his death would create a vacancy that District 8 Republican leaders can fill by appointment.

District 8 Republicans continued to campaign for Andahl, seeing an open door to appointing a GOP successor should voters lift Andahl. District 8 Republican Chairman Loren DeWitz said an appointment would "be open to anybody who would like to" seek it, including Delzer, and also said he was not endorsing anybody and "I want it to be wide open and fair."

Delzer, one of the Legislature's most powerful members, has said he "would certainly enjoy the opportunity to serve" but would "just have to wait and see how the election goes."

Twenty-three Senate seats and 46 House seats were on the ballot for the Legislature this fall; running were 21 incumbent senators and 39 incumbent representatives among the 68 Republicans, 55 Democrats and one independent nominee seeking seats.

Going into the election, Republicans had supermajority control of the Legislature, with holds of 37-10 in the Senate and 79-15 in the House. Democrats last held a chamber in 1994. State lawmakers take office Dec. 1. 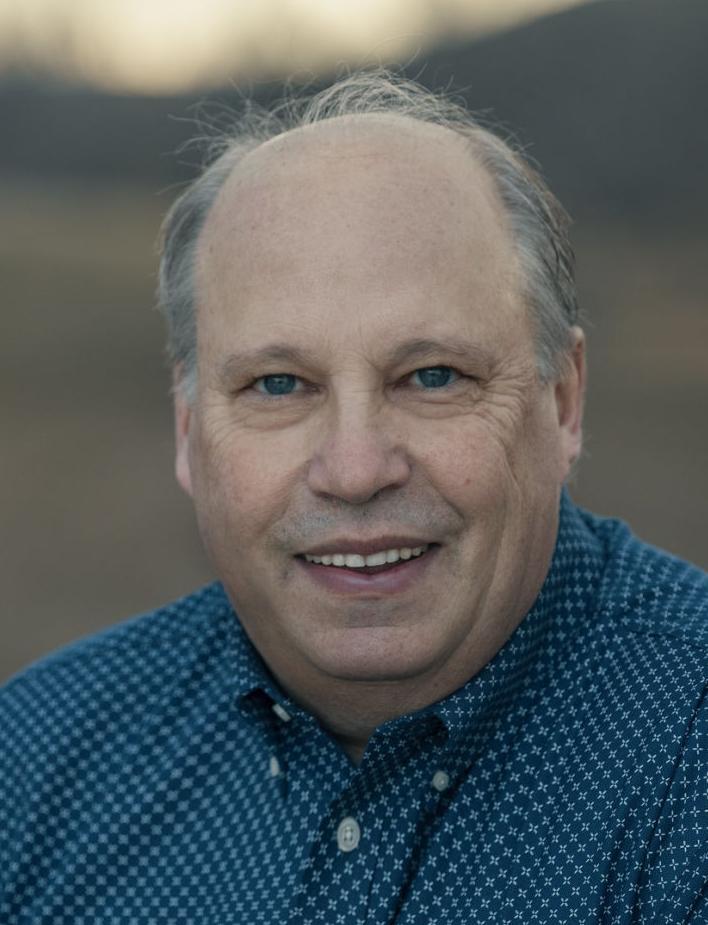 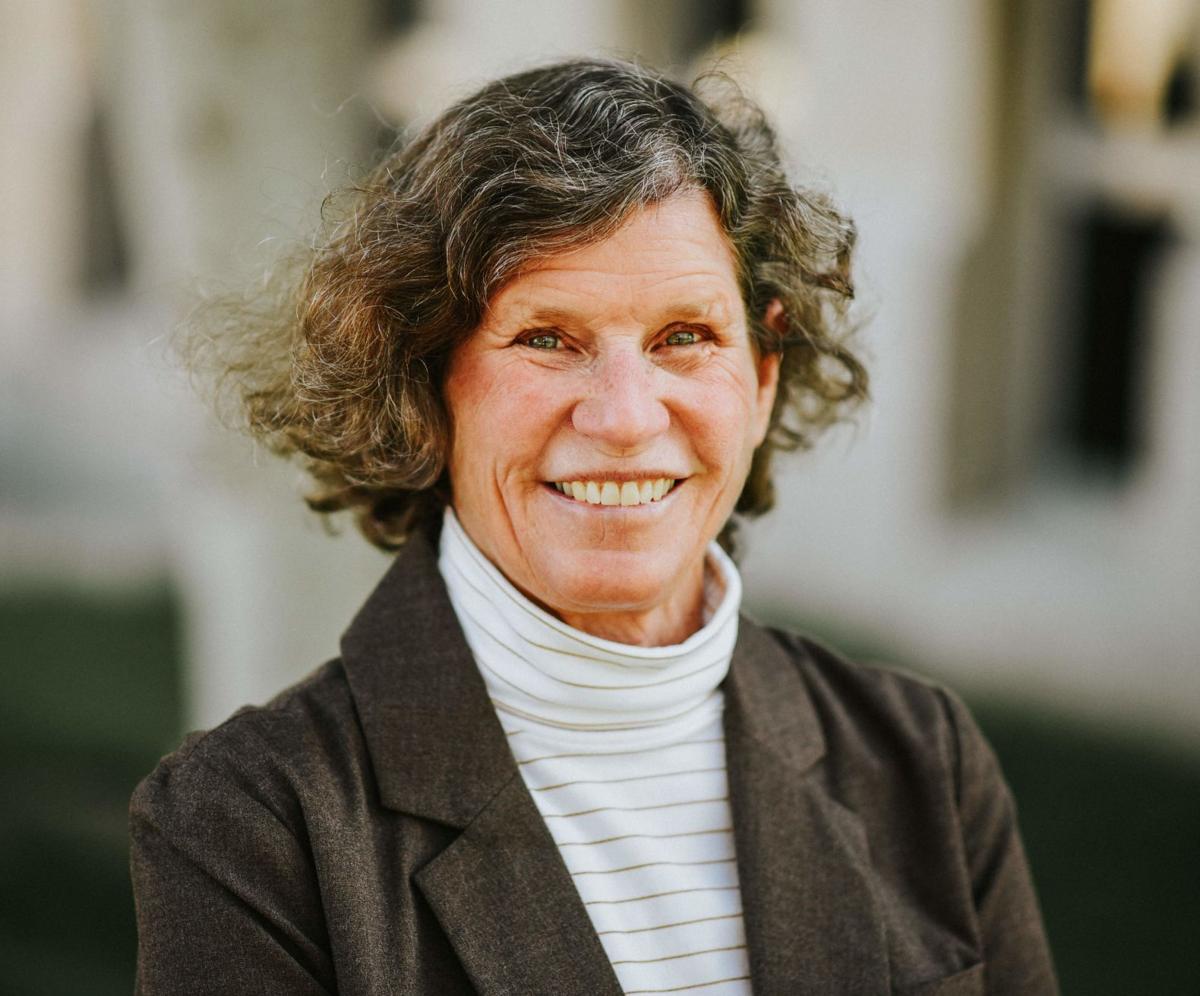