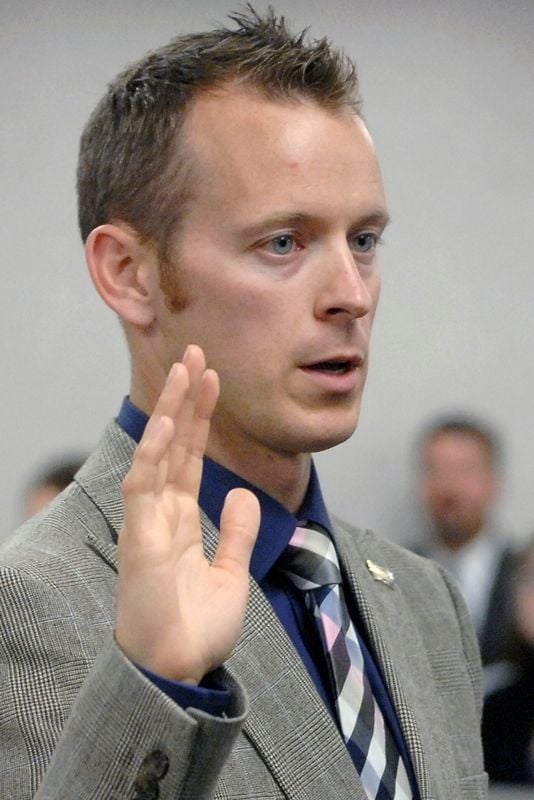 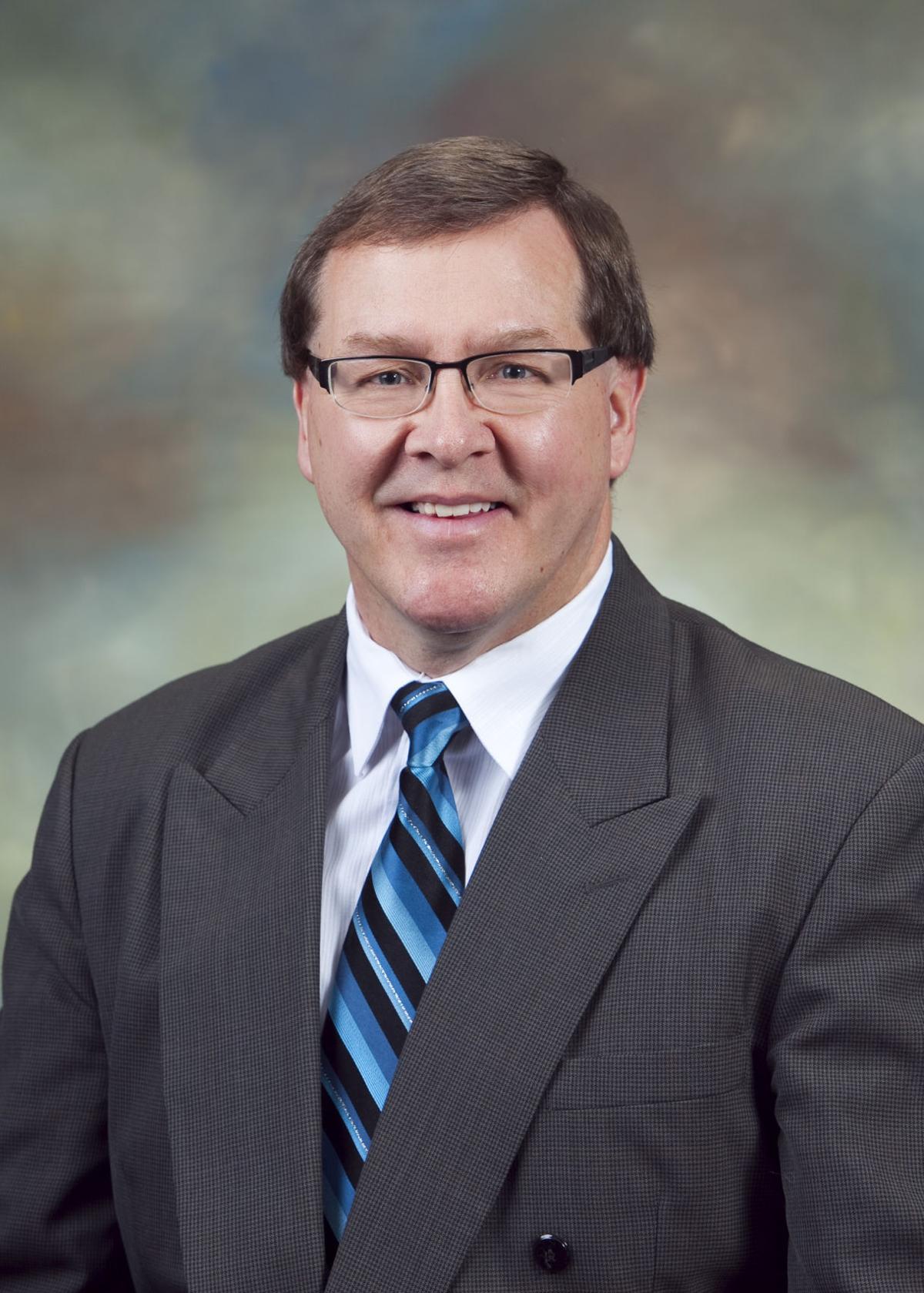 The city originally had given the CDBG funds to Ruth Meiers to improve the facilities for homeless services at the 1800 block of Broadway Avenue and for a women/children’s emergency services shelter at Front Avenue.

Both properties have been sold since Ruth Meiers moved its transitional housing services to the former Baptist Home at Boulevard Avenue and 11th Street, according to commissioners.

City Commissioner Josh Askvig said the city is allowed to forgive the CDBG funds, if the amount was less than $25,000 for each building.

Askvig said the city had awarded about $22,000 in CDBG funds to Ruth Meiers Hospitality House for the property at the 1800 block of Broadway and more than $13,000 in CDBG funds for the former women’s and children emergency homeless shelter on Front Avenue.

Askvig said the commission understood that funding received from selling these two buildings will be used to help Ruth Meiers’ new transitional housing facility on Boulevard Avenue and still helps its programs. He added that not all of the services previously offered will be available at the new site on Boulevard Avenue. The commission felt it was best to wait two years before approving more CDBG funds for the nonprofit, Askvig said.

With the improvements done as a Renaissance project, he will qualify for $5,000 in state income tax breaks over five years. Yineman will use the improved space for a real estate broker’s office.

Commissioners also upheld its policy to continue taxing mobile home parks as commercial properties for a $1.97 million stormwater and street maintenance improvement project. The project is located at Riverwood Drive and Mills Avenue.

City Commissioner Parrell Grossman said the city commission decided to use the commercial property tax formula for the special assessment based upon state requirements. He said it would be defined as commercial due to the high density of mobile homes placed on one parcel of property.

Grossman said the commercial special assessment tax would only apply to mobile home park owners not those renting lots there.

“It’s up to the park owners if they want to pass the cost of the special assessment to the renters,” he said.

The architect trying to finish the Sagrada Familia after 138 years

The architect trying to finish the Sagrada Familia after 138 years

Trio of planets to join the moon on Dec. 10

Trio of planets to join the moon on Dec. 10