The Burleigh County Commission has passed a 2023 budget after voting to reduce a proposed pay increase for employees, and to eliminate a funding increase for the Highway Department in anticipation of a state funding boost.

The $3 million reduction was the result of three main moves -- reducing a cost-of-living pay increase for county employees from 4% to 3%, removing a 1-mill increase for the Highway Department, and rejecting a requested $2.1 million contribution toward a new Bismarck-Burleigh Public Health building.

Commissioners Jim Peluso, Brian Bitner, Mark Armstrong and Kathleen Jones on Wednesday night voted to reduce the pay increase, with Commissioner Becky Matthews voting against. Matthews argued that a reduction from 4% to 3% could make it harder to recruit employees.

"Workforce shortage is what I'm hearing everywhere I go," she said.

Peluso and Armstrong said the commission was generous with raises last year and that employees would still get a quality raise this year. Armstrong noted that cost-of-living increases for state employees in recent years have been 2%.

Peluso, Bitner and Armstrong voted to eliminate the proposed 1 mill increase for the Highway Department, with Matthews and Jones voting against.

Bitner noted that the county stands to get $5.3 million in state funding through the Operation Prairie Dog legislative effort to boost infrastructure projects outside the oil patch. With oil revenue beating forecasts, Prairie Dog is expected to be fully funded and distributed late this year or early next year, according to The Associated Press.

Jones said she'd like to have the state money in hand before eliminating a county funding increase for the Highway Department.

"Until I see the (state) check, I don't know if it's coming or not," she said. "And our roadwork that we've done ... has really improved things, and I would hate to see that drop off at this point."

The proposed 1 mill increase would generate about $612,000, according to Grenz. Bitner said he wasn't convinced that an additional mill "is going to make or break the Highway Department."

"In these challenging times that we're all faced with, I think that the citizens of Burleigh County would appreciate every effort we make to try to control these costs, knowing that there's this possibility of this other (state) funding," he said. "I think there's better days ahead."

The vote to approve the overall budget with the pay increase and Highway Department changes passed 3-2, with Peluso, Bitner and Armstrong in favor and Matthews and Jones against.

The owner of a $300,000 property in Bismarck will see a $1.62 decrease in county property taxes in 2023 if it has no value increase, according to Grenz. A $300,000 property outside city limits will see an increase of $2.97. Grenz stressed that the figures do not factor in increases in appraised value. Property valuations and the budgets for Bismarck, the park district and the school district also impact property taxes.

The county's preliminary budget included $2.1 million toward the new public health building, but commissioners during the budget process over the summer removed that funding. Bitner on Wednesday expressed frustration that the county wasn't included in the planning for the new building.

The county's 2023 budget includes a $295,000 annual contribution for Bismarck-Burleigh Public Health, up from $214,000 for 2022 but less than the $332,000 requested by the city for next year. The matter has been contentious, with the city saying the county isn't contributing its 20% share of funding, and the county maintaining that information on public health costs it has received doesn't justify the city's request, which would amount to a 56% increase in county funding over last year.

"I think this might be an opportunity to maybe improve communications between the city and the county," Bitner said, adding later that "It's just a sad day, if you ask me."

The county will look at other potential ways to fund some health services for rural residents and schools that has been done by public health. 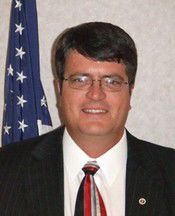 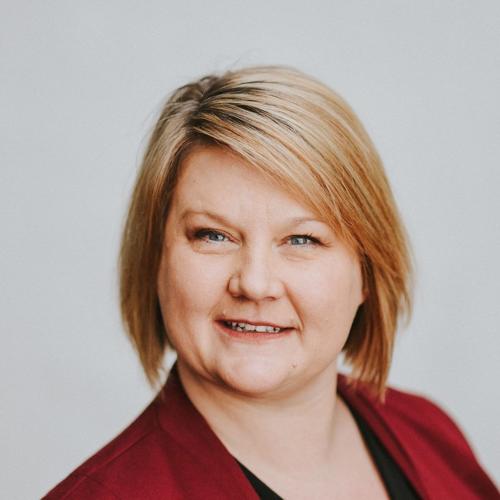