A state senator and a representative both from West Fargo are each the most prolific for bills in their respective chamber of the Legislature.

Lee, who chairs the Senate Human Services Committee, said she strives to be supportive of human services issues and constituents' concerns. Most of her bills relate to human services topics.

"I can't say I'm not going to do it if I think it's something that has value to a certain number of people," said Lee, who has presented bills to her own committee.

Koppelman, who sits on the House Finance and Taxation Committee and the House Government and Veterans Affairs Committee, said "many complex issues" have come forward in the 2021 Legislature, many of which he said he studied during the 2019-20 interim.

He said his legislation has categories rather than a consistent theme. He's proposed gun legislation, bills related to pandemic concerns such as vaccinations and using cash for purchases, and a few bills reintroduced from 2019.

Koppelman starts his day around 6 a.m. at the Capitol, and he leaves by 6 p.m.

"I think that's what's important when you're a legislator, that you dig in on tough issues," he said. "I believe in becoming as educated as possible on the issues that I introduce, and in order to do both of those things it takes a lot of time." 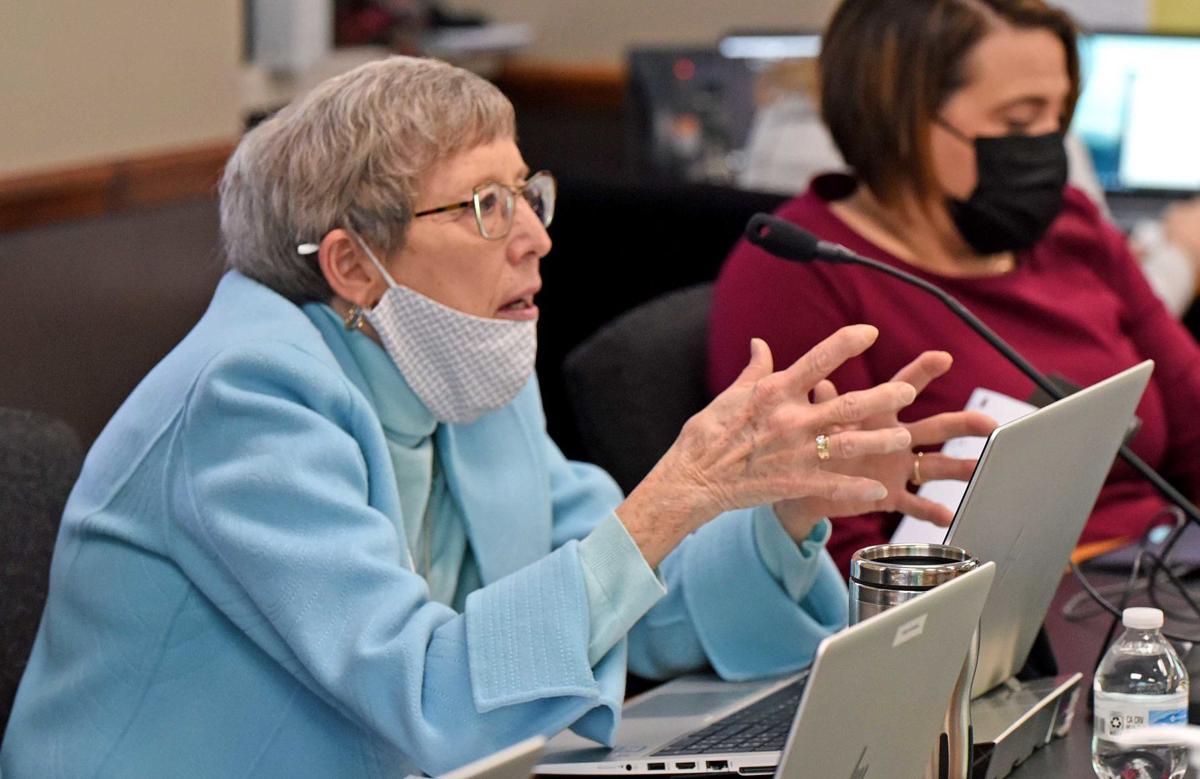 Sen. Judy Lee, R-West Fargo, is chair of the Senate Human Services Committee. Lee proposed 20 bills during the 2021 Legislature, the most of any lawmaker. 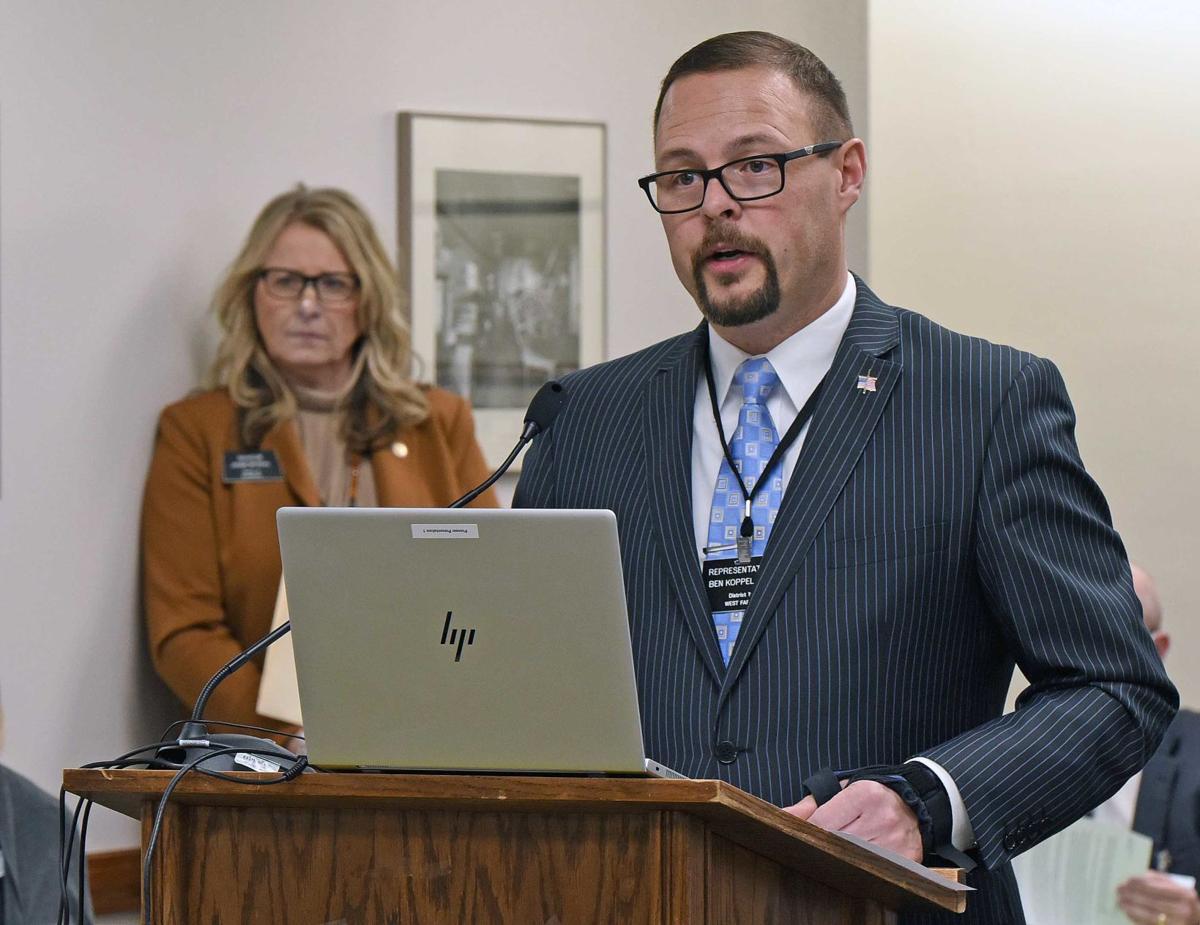