Representatives from the Bureau of Indian Affairs and the Bureau of Land Management met with oil operators, state officials and leaders from the Mandan, Hidatsa and Arikara Nation to discuss solutions.

North Dakota flared about 256 million cubic feet per day of natural gas in February due to inadequate pipelines and other infrastructure to capture the gas. The highest flaring rates typically occur on Fort Berthold, where wells produce a lot of gas and federal permitting processes take longer.

Gregg Bourland, deputy regional director for trust services with the BIA, said federal agencies are working to improve the efficiency of approving pipeline right-of-ways to get projects in the ground sooner.

“The rights-of-way don’t just benefit industry or the oil company, they benefit my beneficiaries,” Bourland said during the meeting at United Tribes Technical College in Bismarck.

MHA Chairman Mark Fox said reducing natural gas flaring is a priority for the tribe, and he wants to find ways to remove hurdles to capturing the gas.

“There are so many things we can do with the gas other than light up the night, impact our environment and then not get paid the royalties for resources that belong to us,” Fox said. “We’re greatly concerned about it.”

The industry has waited longer than a year in some cases to get a pipeline right-of-way approved by the BIA, said Zac Weis, chairman for the North Dakota Petroleum Council’s tribal lands committee. In other cases, the agency has been able to expedite the process and get projects approved more quickly, he said.

For industry, it’s important to have certainty with the regulations and the timeframe it takes to develop a project, Weis said.

BIA representatives outlined the right-of-way review process and what’s required for an application to be considered complete.

The federal agencies also offered to have additional workshops to educate the industry about the process.

Tribal member Joletta Bird Bear, of Mandaree, said landowners are not being properly consulted about oil and gas projects.

“Our voice needs to be heard in that process. Things are not going as you think they are,” Bird Bear told the federal agency representatives. “This has to be a cooperative process.”

Bird Bear also said bonding that regulators require for pipelines is inadequate to address the potential harm to the environment in the event of a spill.

“That’s an issue that must be addressed if there’s going to be meaningful results,” she said. “That’s my land you’re talking about, and that’s my drinking water.”

Fox also raised concerns that federal agencies do not implement tribal policies when they approve oil and gas projects. For example, MHA requires oil development to be at least 1,000 feet away from Lake Sakakawea, but the BLM has permitted wells within that setback.

In addition, the tribe also has a rule that royalties should be paid on gas that is flared after one year.

The BLM is reviewing flaring that occurred at Fort Berthold prior to 2017 to determine if it was avoidable or unavoidable. If it’s determined it was avoidable, the companies would be ordered to pay royalties. Fox said he’s frustrated about the BLM’s backlog with that review process.

“I know we’re owed money for gas capture that should have occurred,” Fox said.

Don Judice, deputy state director for the Division of Energy, Minerals & Realty for the Montana-Dakota BLM Office, said there's no statute of limitation for capturing royalties on Indian minerals.

Once the BLM’s legal department completes a review, addressing that backlog will be a priority for the agency, Judice said.

It is rare to get all of the stakeholders in the same room together to discuss solutions, according to North Dakota Lt. Gov. Brent Sanford, who said he hopes the results could be a model for energy development on all tribal lands.

“I feel like this is a historic collaboration,” Sanford said.

“We’re fortunate to have a leader from Montana who understands the issues facing North Dakota, our tribes and our energy development,” Burgum said in a statement.

“There are so many things we can do with the gas other than light up the night, impact our environment and then not get paid the royalties for resources that belong to us.”

Federal agency to review past flaring, could order royalties be paid

A federal agency plans to determine whether the oil industry owes royalties for flaring natural gas from federal and tribal oil wells, a revie…

U.S. Interior Secretary Ryan Zinke is confirmed to deliver the keynote address next week at the Williston Basin Petroleum Conference in Bismarck. 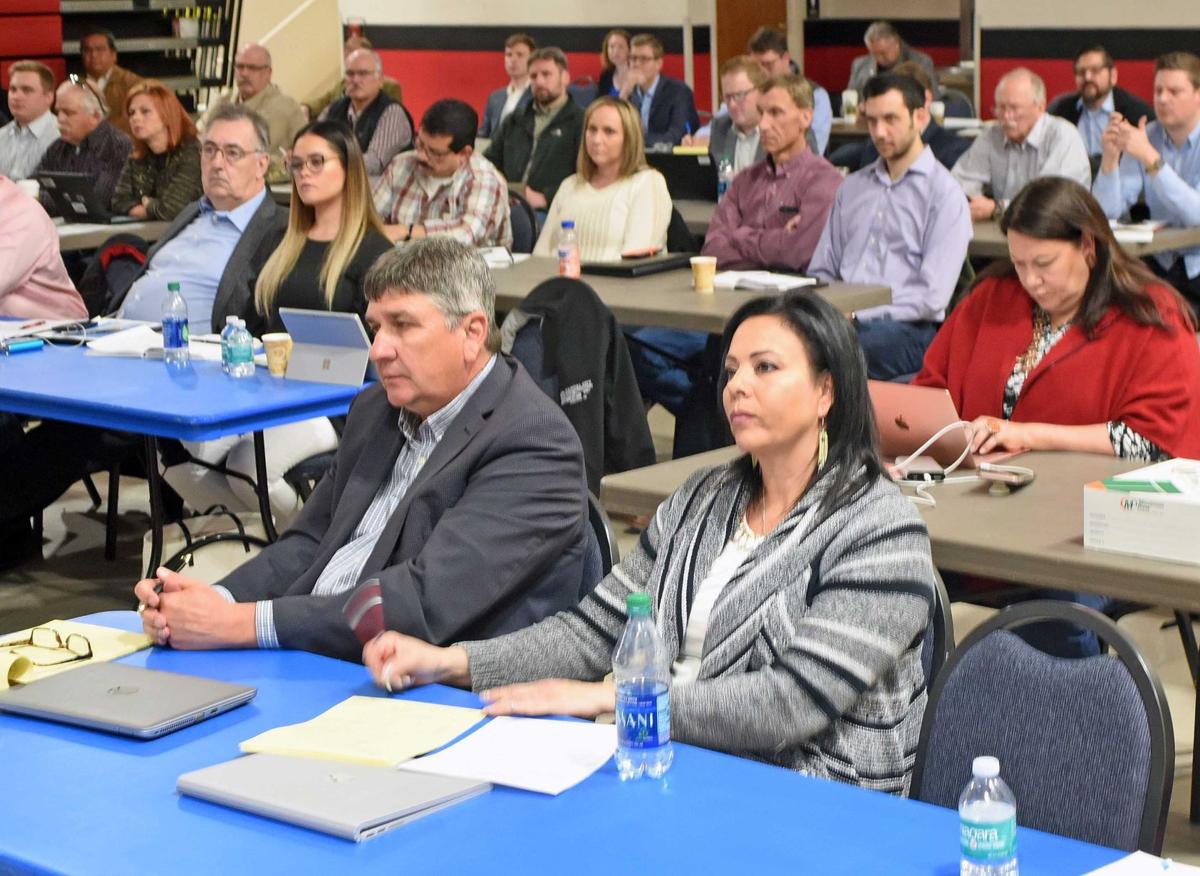 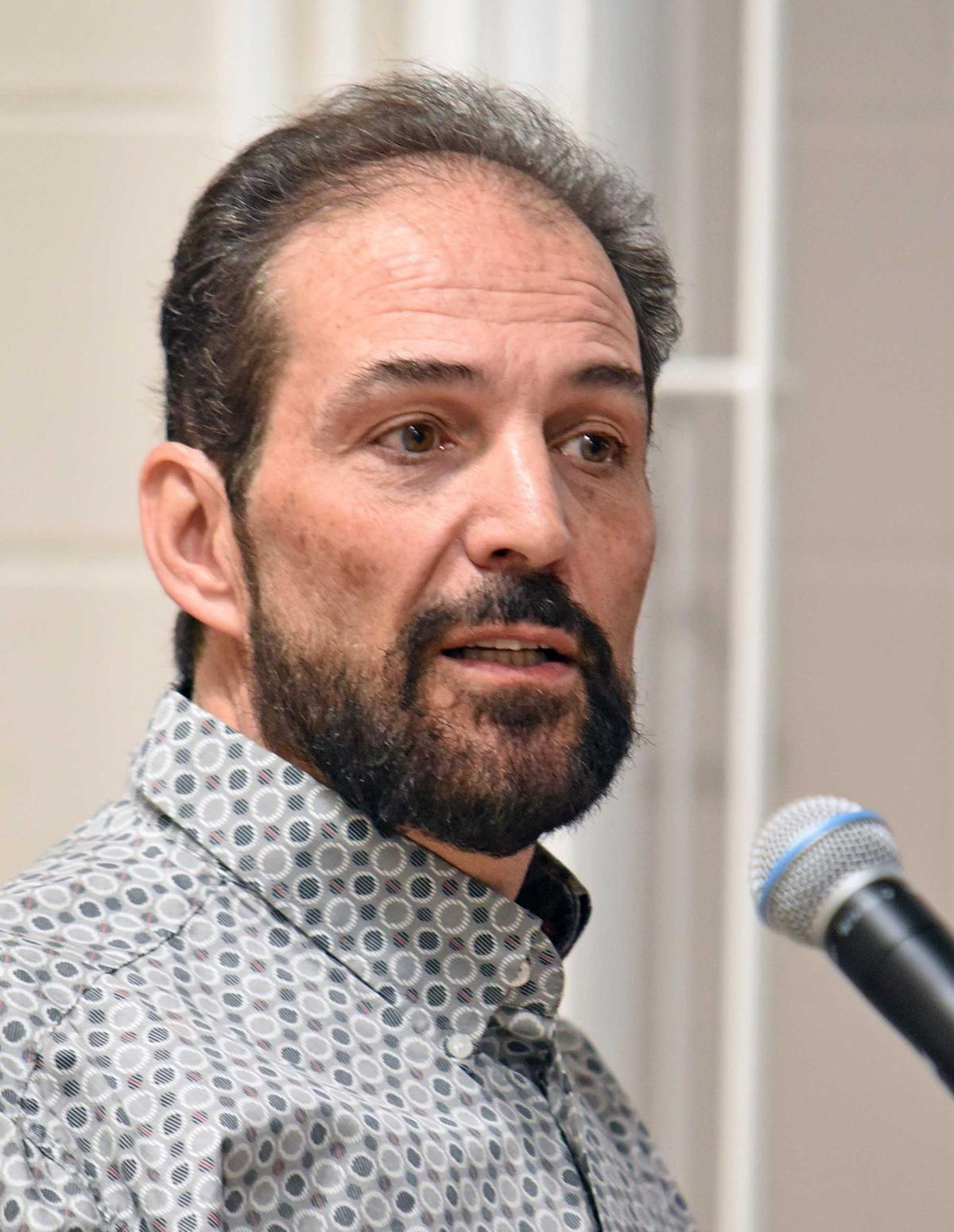