As the debate over school choice and school vouchers stirs the nation, North Dakota's alternative education options are gaining traction.

Proponents of school choice and charter schools include Betsy DeVos, the U.S. Secretary of Education, and President Donald Trump, who recently gave an address to a joint session of Congress, describing education as "the civil rights issue of our time" and calling on lawmakers to pass a school choice bill.

So, what will this push for school choice mean for North Dakota students?

North Dakota Superintendent of Public Instruction Kirsten Baesler said she's optimistic that DeVos will allow states control over a school choice program, including finding what school options are the best fit for them.

This year, the North Dakota Legislature considered launching a study on the feasibility of a more formalized school choice program. Republican state legislators introduced a proposal to establish education saving accounts, an idea that received strong pushback from the state teacher's union that said it would hurt public education.

No charter schools operate in North Dakota, and there are few virtual schools. However, recent state data shows more parents are opting for private schools and homeschooling, signaling, perhaps, that more parents are already choosing an alternative education for their kids.

In the 2016-17 school year, there were 7,293 students enrolled in 53 private schools across the state, compared to 6,442 in 2012, according to data from the Department of Public Instruction.

Burleigh County has a large percentage of those enrolled in non-public schools, with a total of 1,926 private school students enrolled this school year.

The head of a Catholic school system in Bismarck said he thinks more parents are choosing private schools, because they better align with their own philosophies, as well as religion.

“North Dakota has good schools, I’m not afraid to admit that," said Gerald Vetter, president of Light of Christ Catholic Schools. "What we offer is an alternative, it’s a differentiator, and having options is a good thing.”

Light of Christ schools have grown 25 percent in the past five years, Vetter said. The school is also in the middle of a fundraising campaign to build a multimillion dollar high school to accommodate the growth.

Vetter said he thinks school choice is different in each region of the country. In North Dakota, school choice should include additional support from the state in the form of a tax credit or tax deduction, he said. This would allow private school families who pay property and income taxes to reinvest some of those dollars.

“Every student who goes to school in North Dakota is a North Dakota student,” he said. “And I think that our state needs to embrace that.”

Rep. Rick Becker, R-Bismarck, introduced a bill that would create education savings accounts, or debit accounts, for parents. The "follow the money" program would allow public school funds to be used for private school, home school, online school or any combination.

The bill was amended and turned into a study to explore a school choice program in North Dakota over the next two years. The bill passed in the House, but was later turned down on a 12-32 vote in the Senate.

Although the bill did not pass this session, Vetter said he supports studying the idea.

“Whenever you can use quality data to make good decisions to affect education, that’s a good thing," Vetter said.

'It just wasn't right for us'

Kristy Rose lives in a densely wooded area in south Bismarck, just a mile or so away from the University of Mary campus.

She, her husband and their two children, Adam, 12, and Gracey, 8, have lived in their home since 2011. For the past five years, she's been homeschooling her two children.

“There’s nothing wrong with the school system," said Rose, indicating it wasn't the right choice for her family.

Adam started at a Montessori school and then went to a public school for kindergarten. Rose said things quickly did not work out at the school due to bullying and an issue with a teacher. So, Adam was moved to a private Christian school until second grade.

Rose said she was surprised when she found they still encountered problems at the private school. During the drive home on the day she pulled him from the school, she contemplated home education. By the time she got home, she was already talking about the curriculum she wanted to use.

"It was like it finally just clicked," said Rose, adding that she supports school choice and thinks all parents should have the right to choose what's best for their children. “Every child is different, every family is different. Our needs our different. You can’t put kids in boxes. We personalize everything in our society, so why shouldn’t education be personalized?”

Rose is also the coordinator of Bismarck-Mandan Area Home Educators, which has a total of 168 families and nearly 500 children. Since 2014, the association has doubled in membership, Rose said.

A typical school day at the Rose household starts with math: algebra for Adam and third-grade math for Gracey. Then, they do English-language arts, take a break for lunch, and after, depending on the day, they'll do science or history, or some days both.

On Tuesdays and Thursday, they finish the day with physical education classes with other home-schooled kids in town.

Adam, who loves science, spends most of his free time inventing things in his room. He plans to participate in the state Science Olympiad this year.

Adam said he likes home schooling more than public or private school. He said he has quite a few friends, one of which is a public school student, whom he met in a youth group.

"I enjoy it a lot. You get to sleep in a little bit more," Adam said. "Sure, school is a little harder, but it’s fun."

Rose said she supports the idea of more options and resources for home-school families like hers. She still has reservations about the idea of an education savings account and would like to hear more details about it.

“Now, with homeschooling and private schools and these new savings accounts, my concern is that anything that the government pays for, the government controls. So what stipulations are going to come with that?” she said. “And then, I don’t know. That might not be a good fit.”

North Dakota offers an abundance of options when it comes to educating children, according to State Superintendent Kirsten Baesler. 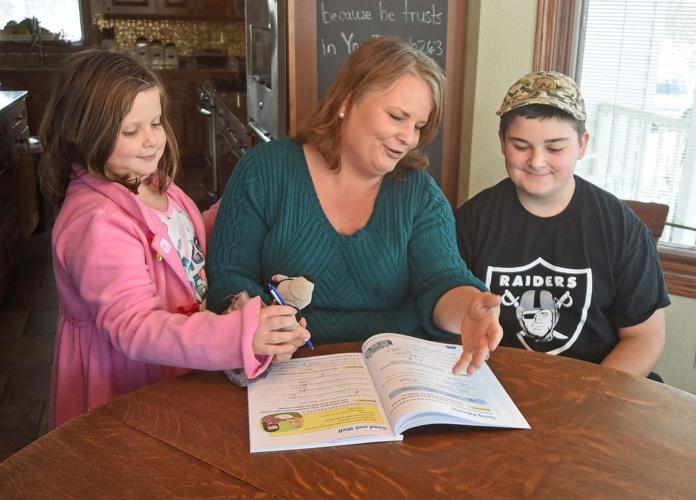 Kristy Rose, center, has been homeschooling her children, Gracey, 8, left, and Adam, 12, since 2012. The Rose's live in south Bismarck and are members of the Bismarck-Mandan Area Home Educators. 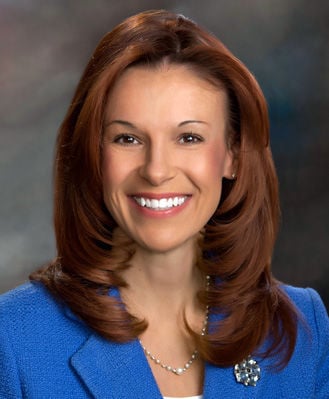 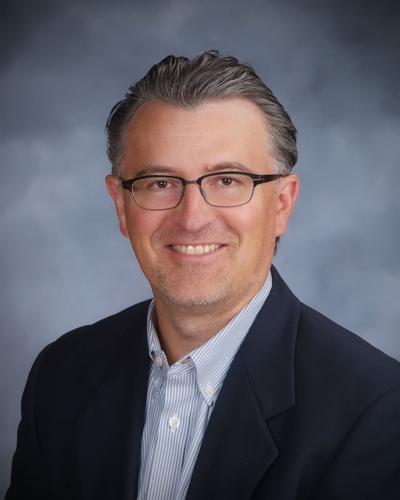