A group that represents North Dakota’s Roman Catholic bishops is contacting parents of students at the University of North Dakota and asking that they urge administrators to reject the school’s proposed “gender inclusion” policy.

The policy, which is still in draft form, would require the use of a transgender person’s preferred pronouns and the use of locker rooms, bathrooms and other living facilities that align with a person’s gender identity.

In a letter this week from the North Dakota Catholic Conference, on behalf of Bishop David Kagan of Bismarck and Bishop John Folda of Fargo, parents are asked “to examine whether it is conducive or hostile to not only the Catholic faith but also the truth about the human person.”

The letter written by Catholic Conference Executive Director Christopher Dodson said the school’s proposed policy “embraces and demands acceptance of a particular ideology about gender and language that is contrary to Catholic teaching and infringes upon free speech and religious rights.”

“The draft policy was not a case of a campus going rogue,” Armacost said during an online town hall meeting Wednesday. “We began drafting this gender inclusion policy to implement federal law, Supreme Court rulings,” and state and higher education policy.

“Our draft policy is intended to protect transgender members from harassment and discrimination, consistent with those federal laws and state policies,” Armacost said. “We are firmly committed to free religious expression and fully recognize that, as we address the rights of one group, we cannot do it to the detriment of the rights of another group."

The Grand Forks-based school has an enrollment of about 13,780 students. It is believed to be the first of North Dakota’s 11 public colleges and universities to begin crafting such a wide-ranging gender inclusion policy.

Armacost, in an interview with The Associated Press, said he will reach out to the Catholic Conference leadership and he intends to hold a press conference Friday at the university to discuss the policy and to clarify any “misunderstandings” about it.

Armacost said the policy was drafted earlier this year and got feedback from university officials and others. He will have the final approval on the policy, though he does not know when that will be.

FARGO — Five candidates have been selected to interview for North Dakota State University president, the state Board of Higher Education annou…

FARGO (AP) — A proposed science museum in the Fargo and Moorhead, Minnesota, area has received a $1 million donation from a local business leader.

School boards in Bismarck and Mandan recently awarded bids for work on new and expanding facilities. 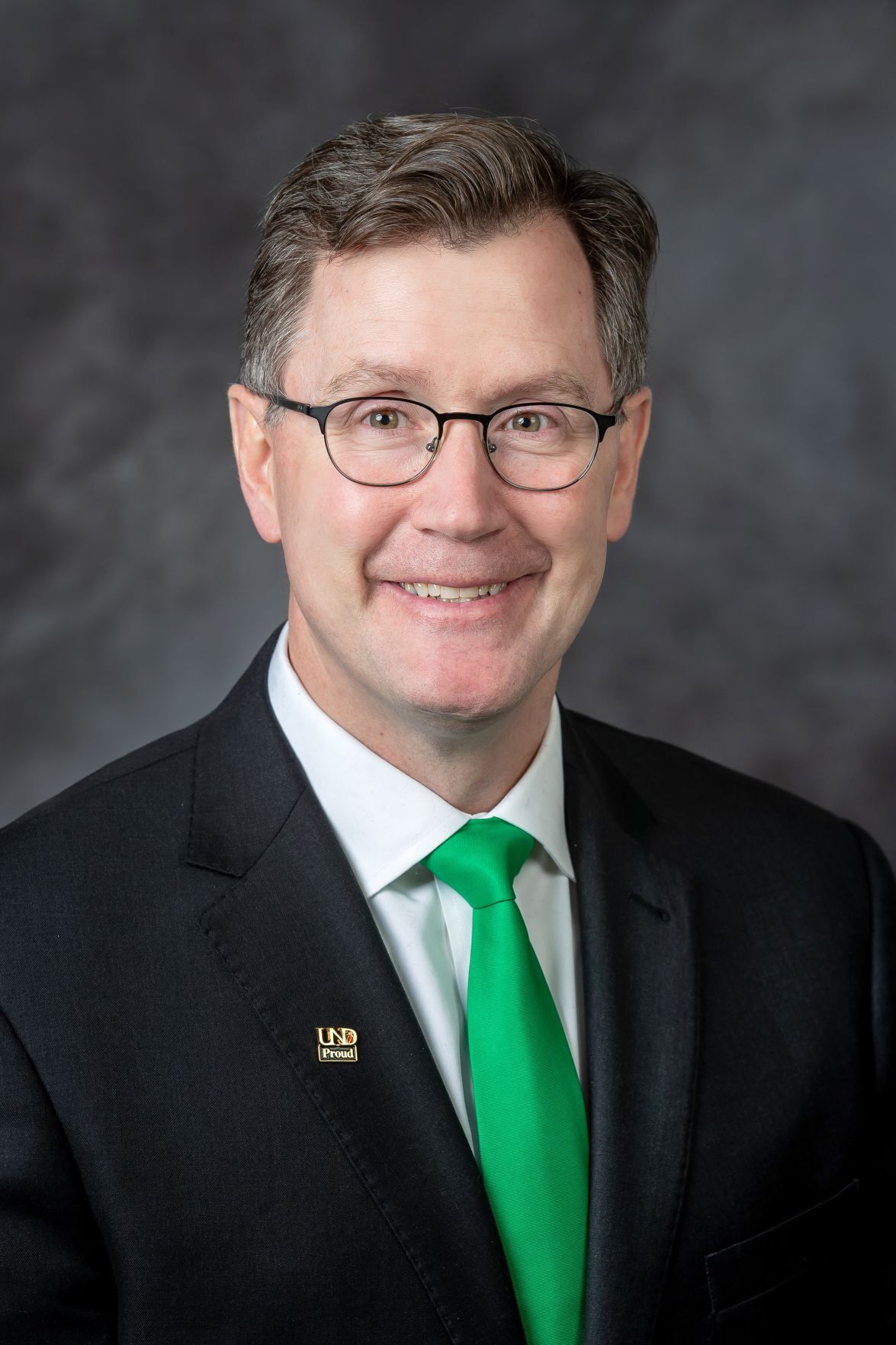 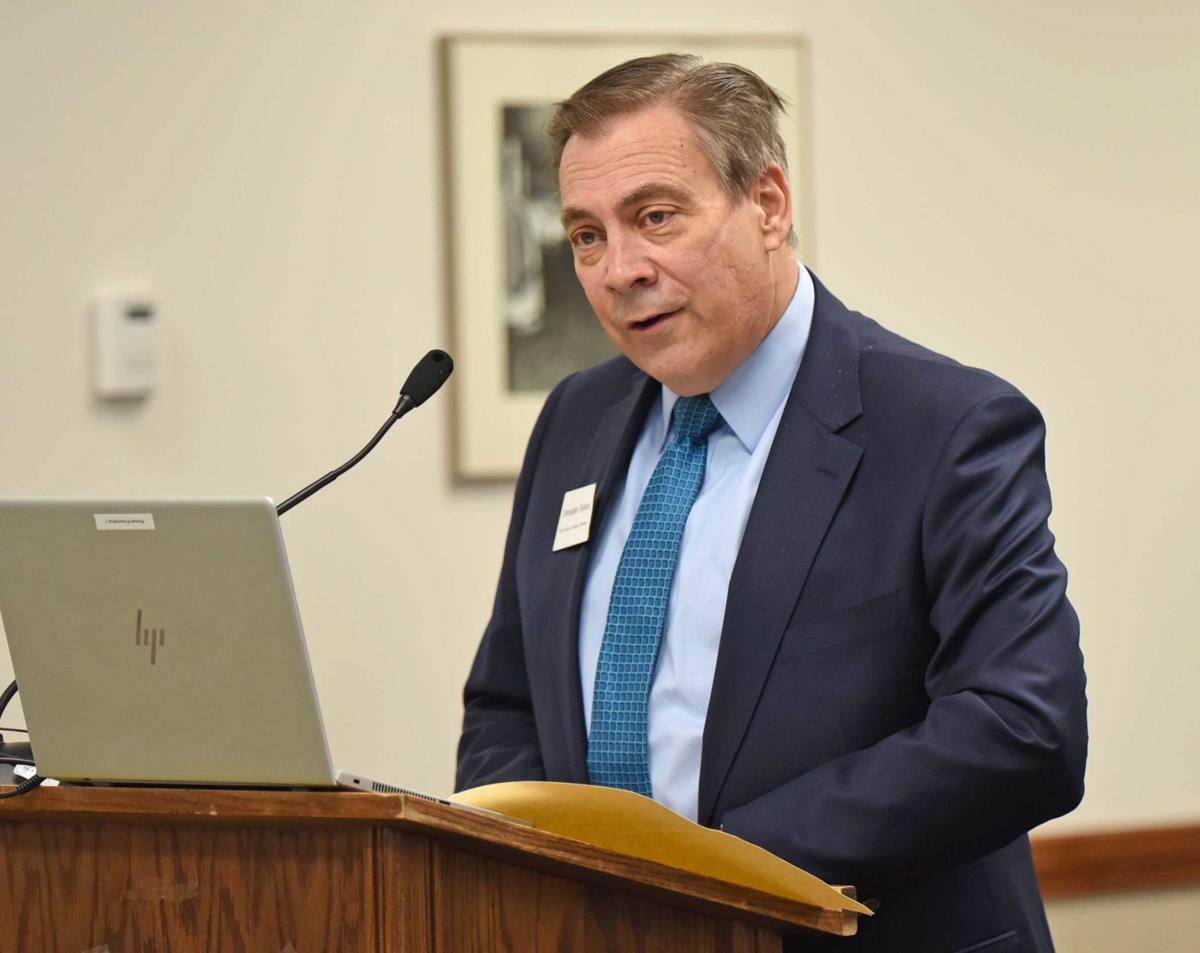 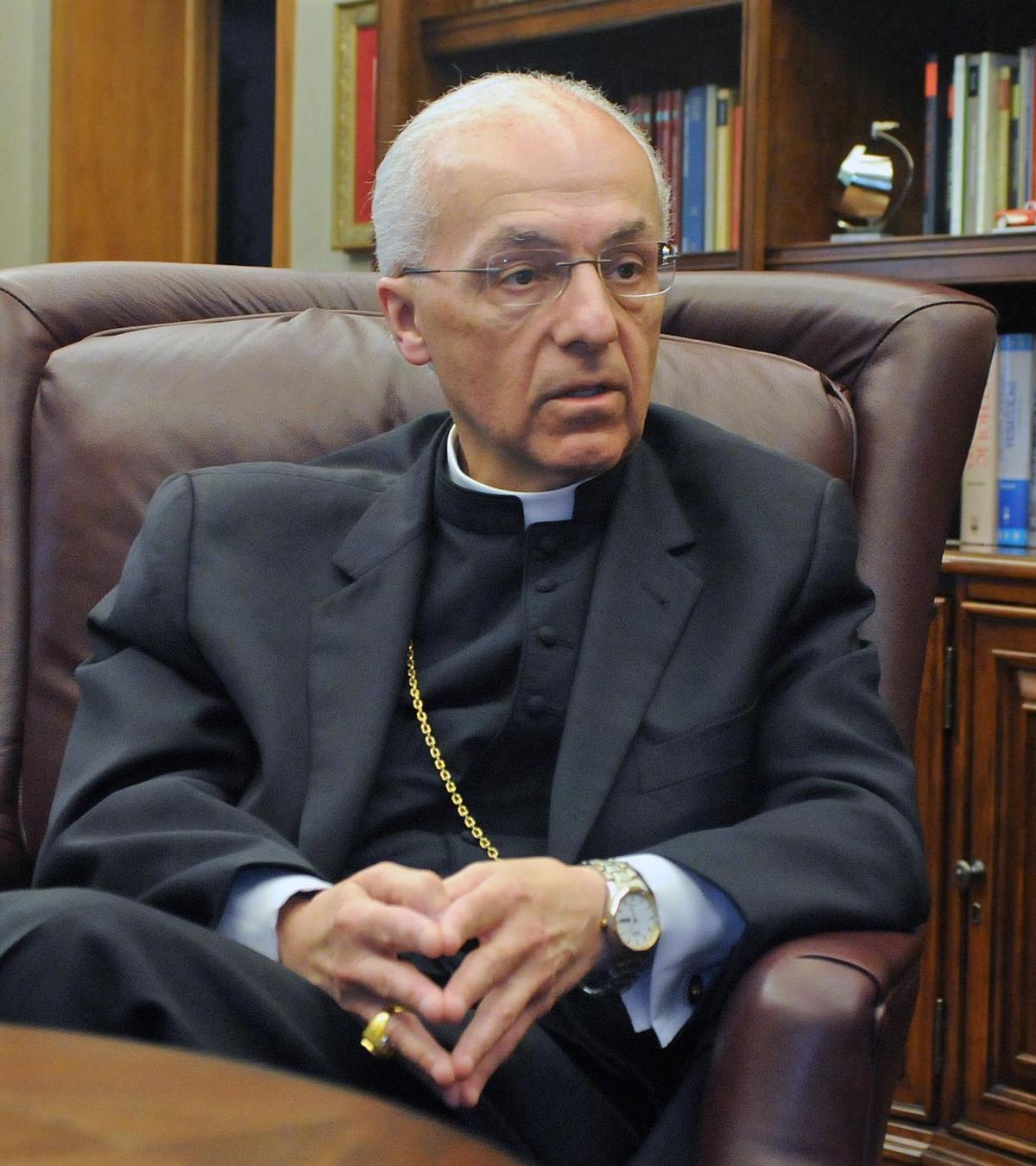