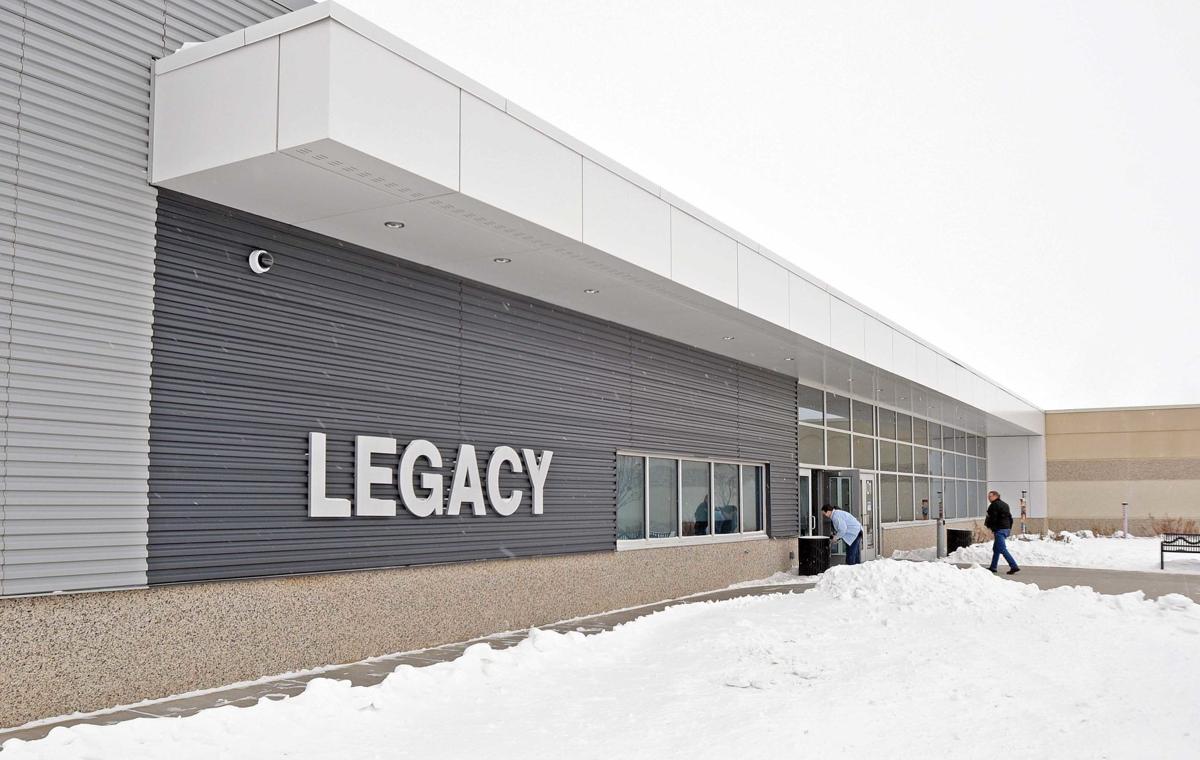 School boards in Bismarck and Mandan recently awarded bids for work on new and expanding facilities.

The Mandan School Board awarded a $16.7 million bid to Northwest Contracting for construction of an elementary school in the Lakewood area.

The board voted 8-0 to award the bid. Member Kama Hoovestol was not present at the December meeting.

Lakewood, which will be the seventh elementary in the district, will be built to hold 300 students, with the potential to expand. The district anticipates the school opening in 2023.

Nearly 80% of voters last April approved an $84 million bond issue to fund the new elementary and also a new high school building. Property taxes are set to increase by about $100 for every $100,000 in property value.

The district expects the high school to open in 2024; no bids have been awarded for that project.

The Bismarck School Board last month approved a bid for work on an addition to Legacy High School. The expansion will mostly contain classrooms, as well as some areas for group work.

The board voted unanimously to award the $3 million bid to Northwest Contracting for work on the shell of the addition.

Business Manager Darin Scherr said the district was expecting bids closer to $3.8 million. District spokesman Steve Koontz said the work will be funded with federal COVID-19 aid dollars and will be completed without requiring a tax increase.

The project is tentatively expected to be complete by June 2023.

District officials at a board meeting in September said the addition will bring Legacy's capacity closer with Bismarck and Century high schools. Legacy opened for the 2015-16 school year and was designed to support a third wing. Koontz said that the district wanted to monitor growth trends before building the addition.