North Dakota K-12 leaders are looking to a 2015 initiative for teacher resources in Native American studies, a subject area the 2021 Legislature has cemented in curriculum requirements.

Senate Bill 2304 becomes law Aug. 1, though one provision is staggered out to 2025. The law will require all elementary and secondary public and nonpublic schools to include Native American tribal history in their curriculum, with an emphasis on tribes within North Dakota.

The initiative offers online videos and lessons teachers can use in their curriculum, including elder interviews, at teachingsofourelders.org.

Essential Understandings began as an effort to improve the outcomes of Native American high school students, whose graduation rate was 52% in 2012, compared to an average of 89% overall.

"If we have a graduation rate of 52% among a population that is over 11% of our students, we're not going to be economically viable as a state as we could be having all of our students graduate," Baesler said.

In 2019, North Dakota Native American students' graduation rate rose to 72%. The third-term superintendent attributes the improvement to a shift toward individualized approaches to students' education, as well as additional professional development resources for educators, such as a recent conference regarding students with special needs.

"When we have better teaching strategies, we have students that can connect, are more engaged, more excited about their learning, and therefore have more success," Baesler said.

JT Shining Oneside, a member of the Turtle Mountain Band of Chippewa, has participated in Essential Understandings since the initiative began.

"The only reason I felt that I was qualified was because of my upbringing," she said, citing the influence of her grandfather, a Native dancer who also played the violin and drum.

"He was my mentor for these ways," said Shining Oneside, whose grandchildren are picking up songs and stories.

The bill had a bumpy path in the Republican-controlled Legislature.

After initially passing the Senate unanimously, it sank in the House on a tie vote amid representatives' concerns that the bill could open the door to planting specific topics into curriculum requirements in state law. The House reconsidered the bill, which underwent some changes before Republican Gov. Doug Burgum signed it.

Before the bill, Native American studies were happening in many but not all North Dakota schools, Baesler said. Its passage has brought awareness to resources available for teachers, such as the State Historical Society of North Dakota and the state Department of Public Instruction, she said.

But the scope of the curriculum is left up to teachers, according to Baesler.

Rep. Ruth Buffalo, D-Fargo, a citizen of the Mandan, Hidatsa and Arikara Nation, said the bill is "a vehicle for pushing the needle forward towards progress and engaging students, staff, faculty, communities."

She recalled being asked to speak about her tribal nation to her high school U.S. history class, and being nervous in giving the presentation to her peers.

"It was a good experience. My classmates were very receptive," Buffalo said. She was asked to give presentations in other schools in other towns.

"We want to make sure that the culture of this, which is 'OK, what's the bottom line? Good, let's make sure we're doing that,' and now that's our starting place. Let's go way beyond that," Simpson said.

Buffalo said an ad hoc committee and a statewide education coalition are working on the bill's implementation.

Bismarck Public Schools last year began its "Team of Champions" program, born out of the state initiative to improve cultural understandings in schools.

"(Essential Understandings is) a free resource that we've just jumped on and utilized to support educators and culturally relevant practices in their classroom," Schettler said.

Cultural Responsive Coordinator Donovan Lambert said the elders' videos bring back memories of conversations between his father and grandmother from his childhood.

"There's quite a few elders on there whose stories kind of hit the heart," he said.

The tribal college in New Town and UND in Grand Forks are collaborating to digitally preserve Mandan, Hidatsa and Arikara language and culture. 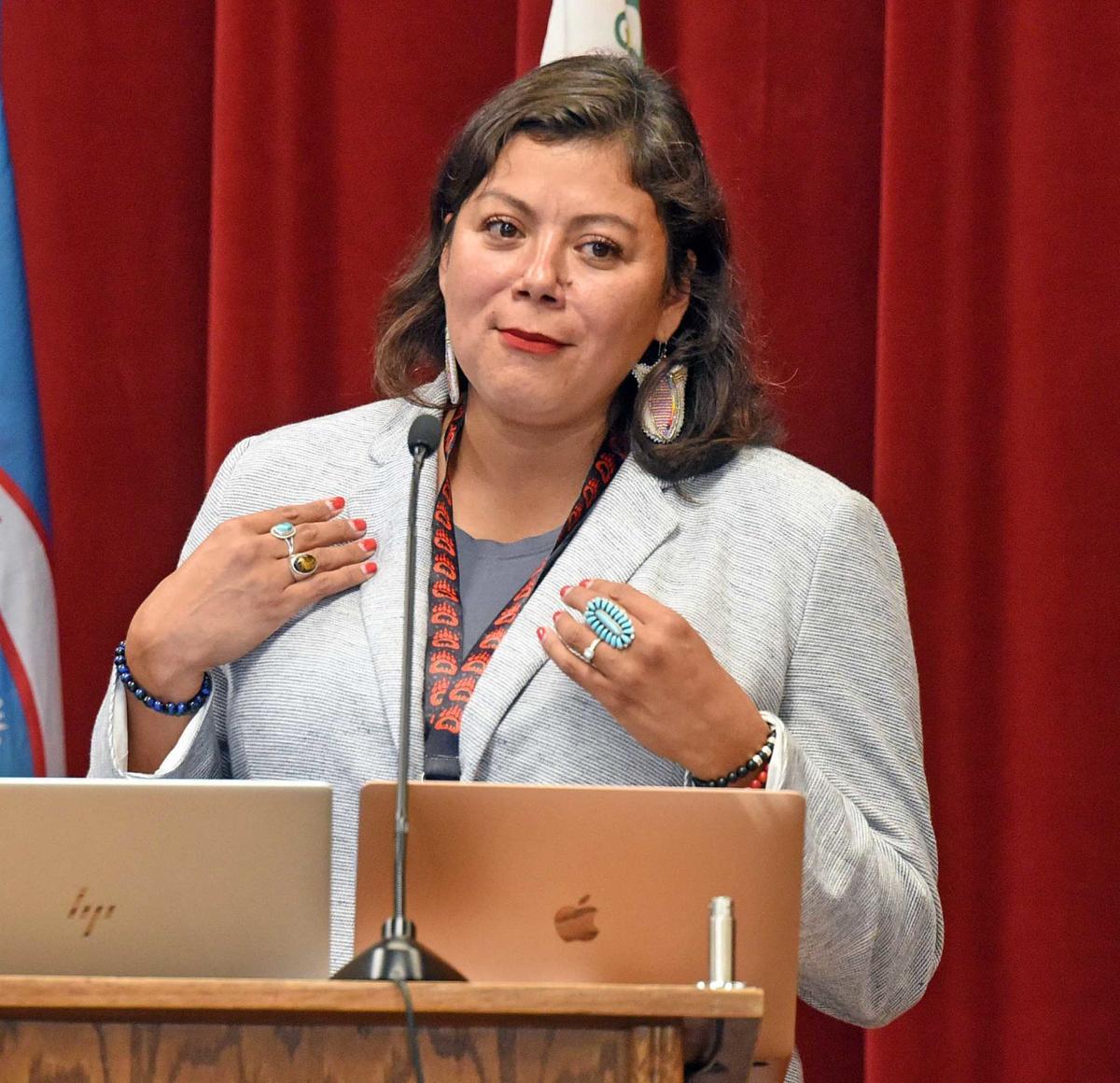 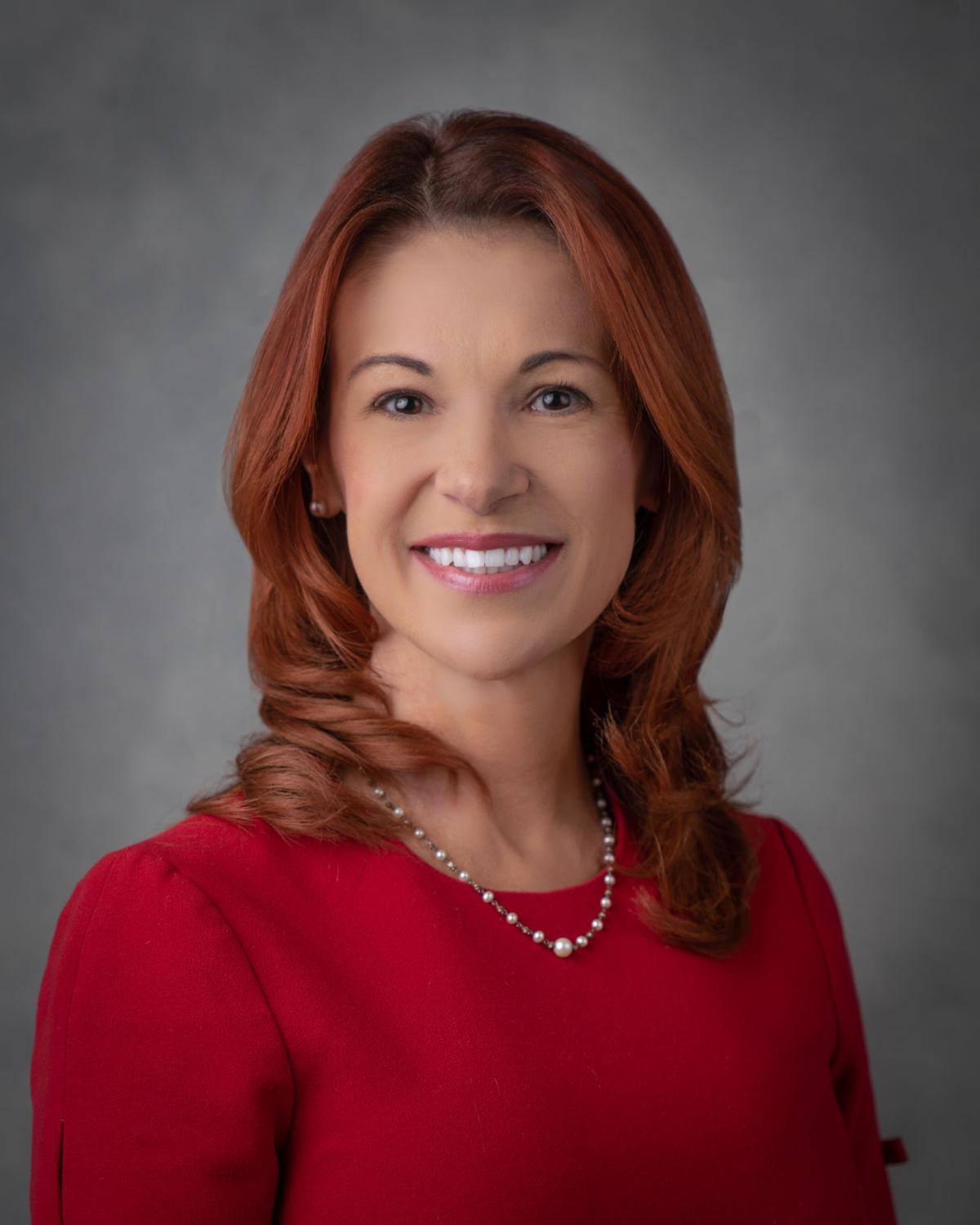 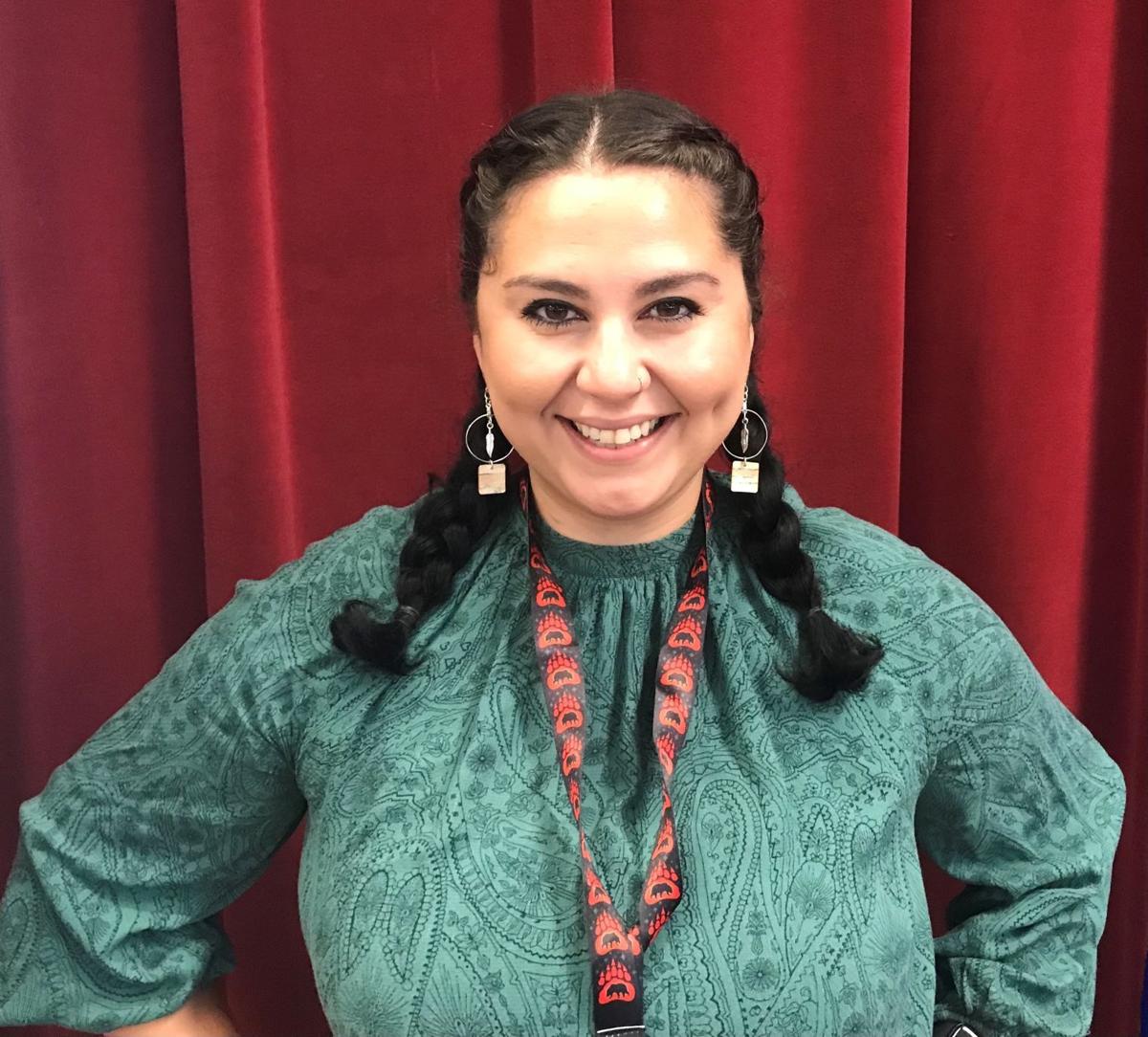