Bismarck Public Schools is breaking ground this week for one of two elementary schools planned in the northern part of the city.

A ceremony is scheduled at 11 a.m. Tuesday at the northwest site. It's open to the public. People who attend are encouraged to social distance and wear masks.

The site in the Elk Ridge addition west of Horizon Middle School is flanked by Tyler Parkway to the east, Ivory Lane to the west and Prairie Hawk Drive to the north.

Groundbreaking is planned in the spring for the northeastern school, in the Silver Ranch addition east of Sunrise Elementary. The land area at each site is about 15 acres. 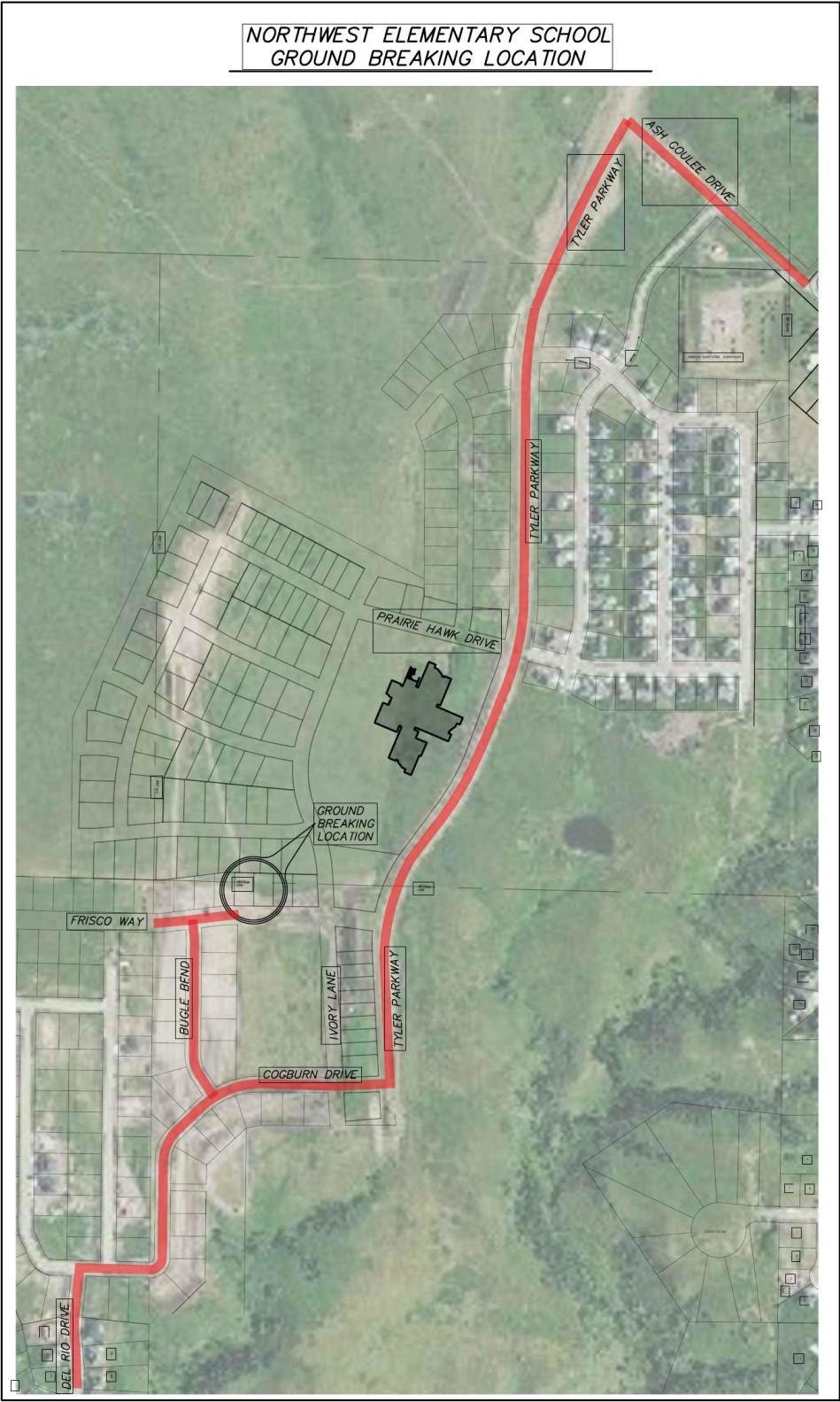 The Bismarck School Board in May approved the construction of the schools to address rising enrollment and near-maximum building capacities in the district’s elementary schools north of Interstate 94. Each school is expected to cost between $13.5 million and $16.5 million, according to Northwest Contracting Project Manager Brandon Sandberg.

The district will bond no more than $33 million against its 10-mill building fund property tax levy, which was already factored into the district's plans. The construction will have no effect on property taxes.

The Bismarck Public School District is the largest in the state, with nearly 13,300 students enrolled this school year.  The elementary division has about 6,000 students. The two new elementary schools will allow for smaller class sizes and will eliminate portables, according to the district. The schools will bring the total number of elementary buildings in the district to 18.

Each new school will have 16 classrooms with an initial capacity of 325 students. They will be constructed so they can be expanded to 24 classrooms with a capacity of 500 students if enrollment growth continues, according to district Business and Operations Manager Darin Scherr. The schools are scheduled to open in the fall of 2022.