“It is a rare event for a student to get the highest score possible on the ACT," State School Superintendent Kirsten Baesler said. "It takes study and hard work as well as intellectual gifts. We all should be proud of the North Dakota students who were able to accomplish this. These nine students are truly among our best and brightest.”

State law requires North Dakota high school juniors to take the ACT or WorkKeys assessments. Students are scored separately in math, science, English and reading, and those results are used to compile a composite score, which can range from 1 to 36.

Last year, 7,254 North Dakota high school juniors took the ACT, registering an average composite score of 19.3. An ACT composite of 24 or greater is needed to qualify for a North Dakota academic scholarship, which is a program established by the state Legislature that offers up to $6,000 in tuition assistance during a recipient’s college career.

Heiser is weighing a choice among three universities -- North Dakota State, Minnesota and Georgia Tech. He is interested in studying math and research.

Heiser took the ACT twice, getting a 35 on his first attempt. His second try was the perfect 36.

“He was so psyched” by the score, said his mother, Nancy Heiser. “I remember when he opened it up.”

Joyce plans to attend the University of Alabama at Huntsville in the fall to study aerospace engineering.

“The dream is to eventually start building rockets,” he said.

Starting in the seventh grade, Joyce began taking the ACT each year as a way of measuring his academic progress. He scored a 29 on his first exam. He reached the pinnacle of 36 on his final exam in the fall of 2018.

“I mainly just did it to see how I was progressing outside of the state test,” he said. “I wanted to see how I was doing in a setting that was a little more advanced. It was my goal to figure out if I was getting better overall, academically. The 36 was just kind of a surprising thing.”

Zentner plans to attend the University of Nebraska at Omaha and major in neuroscience with a psychology minor. She said she enjoys learning about the brain’s functions in her psychology and anatomy classes. After she finishes undergraduate work, Zentner wants to attend medical school and become a surgeon.

Zentner took the ACT while she was living in Bismarck and attending Century. She earned a 33 score in her first attempt and the perfect 36 in December 2018.

She was pleased with her initial 33 score, so “achieving a 36 was such a wonderful surprise,” Zentner said. “I remember my mom woke up early to check for my score and ran to wake me up.”

Bismarck State College is eliminating its distance learning fee and adding another bachelor’s degree to its offerings.

8 including Bismarck educator apply for Board of Higher Education seat

Eight people including a Bismarck educator have applied for a vacancy on North Dakota's State Board of Higher Education.

Speeches from an NFL quarterback, a Hollywood actor, and a performance from a pair of Nashville recording artists highlighted North Dakota's f…

Bismarck State College is eliminating its distance learning fee and adding another bachelor’s degree to its offerings.

Bismarck Public Schools has released its reentry plan, but a local educators organization said it wasn't consulted and has some concerns.

The North Dakota University System has launched a task force to help the 11 institutions it governs plan for a return to campus in the fall.

Bismarck residents get to decide the makeup of their local school board in the June election. 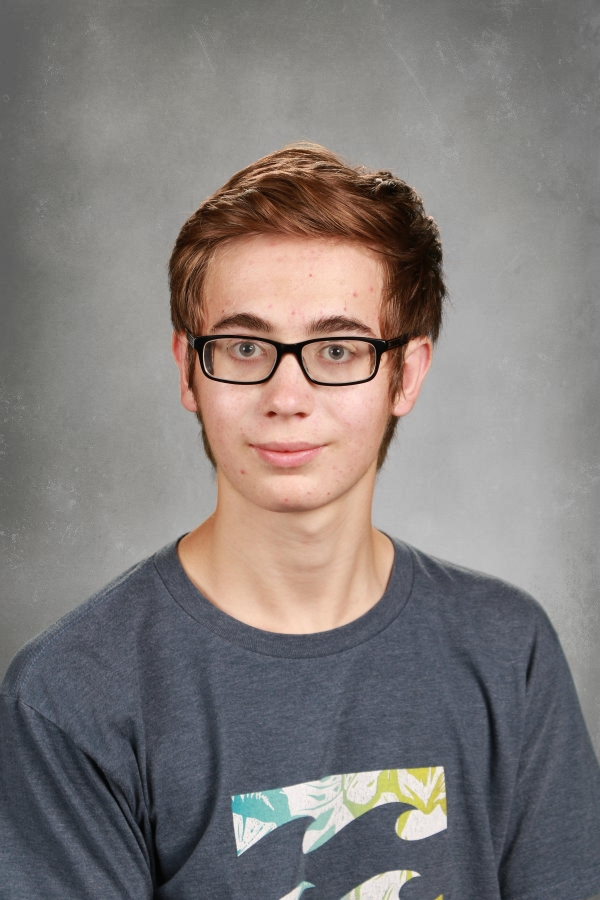 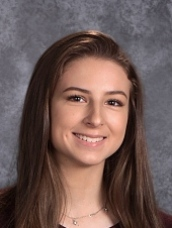